Coral reefs are diverse underwater ecosystems held together by calcium carbonate structures secreted by corals. These corals are unable to move and clusters with other corals so they form colonies. Coral reefs vary in size, type and location and they are very sensitive organisms. They want clear and hot waters. That’s why all coral reefs are located in the tropical places. Length: 124 miles (200 km)
Location: Bahamas between the islands of Andros and Nassau 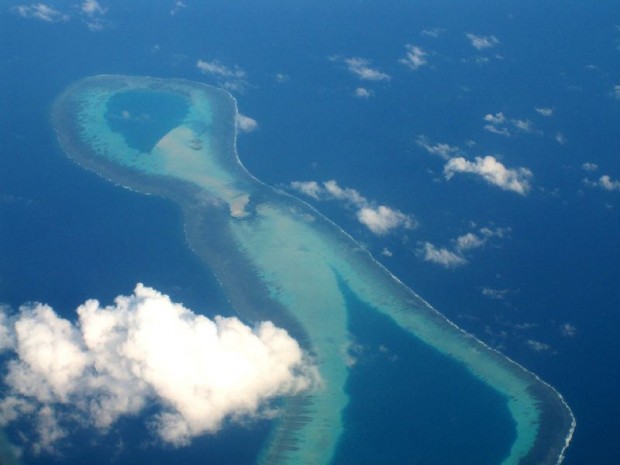 Dosing Your Reef Tank: An Essential Guide For Beginner Aquarists →