Tanzania lately becomes one of the most visited and popular places for a holiday. The main reason for this are obviously the tropical places that make this part of the world so special. As a highly recommended place, Zanzibar Archipelago is just one of those numerous holiday destinations that everyone should experience at least once in his life. It is a semi-autonomous part of Tanzania, located in the East of the African continent in the Indian Ocean. Zanzibar consists of two large and many small islands with picturesque and breathtaking landscapes, nature and beaches, and it’s a perfect spot to escape from the world and enjoy the view. The capital is called Zanzibar City which is located on the island of Unguja. Its historic center it’s an old quarter and is a World Heritage Site. 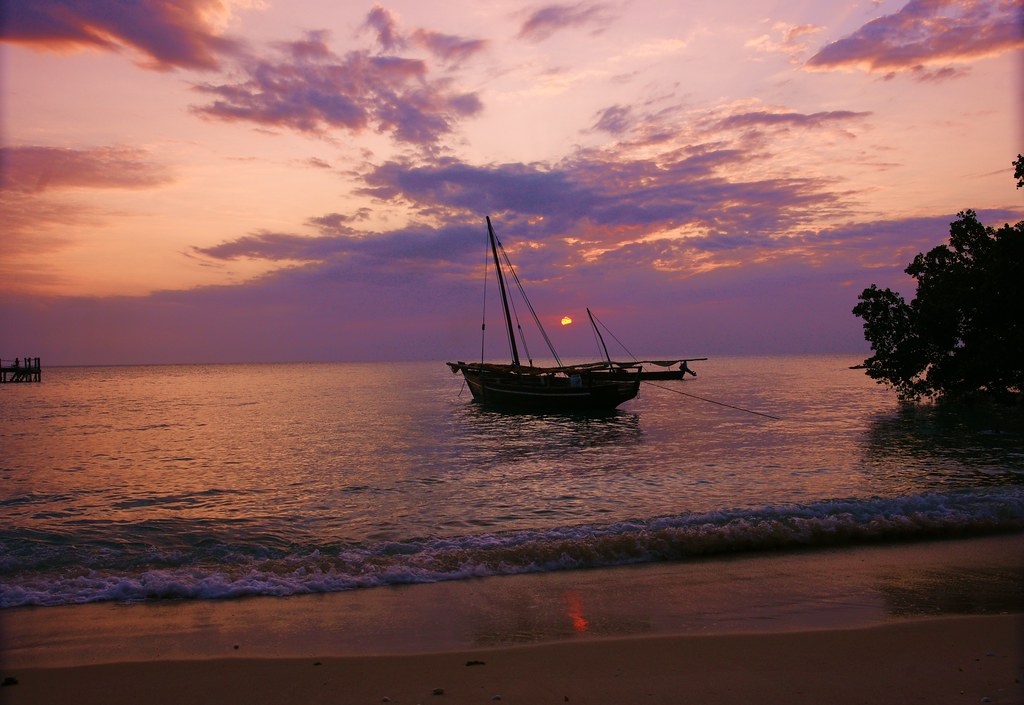 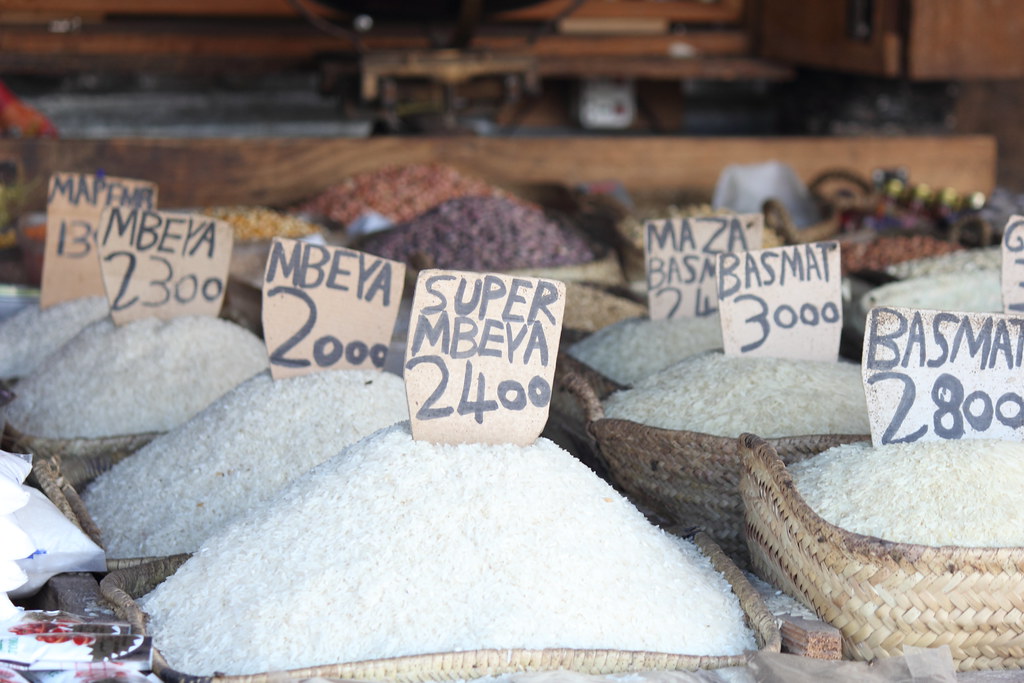 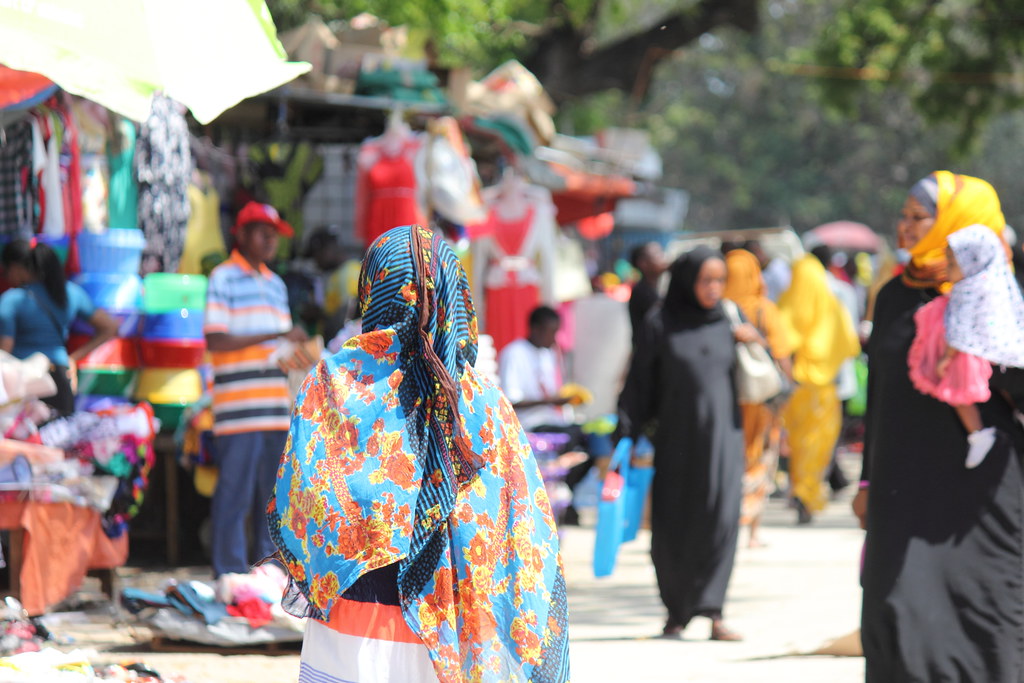 The name of Zanzibar has its roots of Persian origin with a meaning of ‘’black coast’’. What makes it unique and different from the rest of the destinations is the turquoise-blue water and a plenty of small islands, most of them practically unvisited by tourists, each one much better than the previous one. All the beaches in Zanzibar are among the finest stretches of sand to be found anywhere in the world. 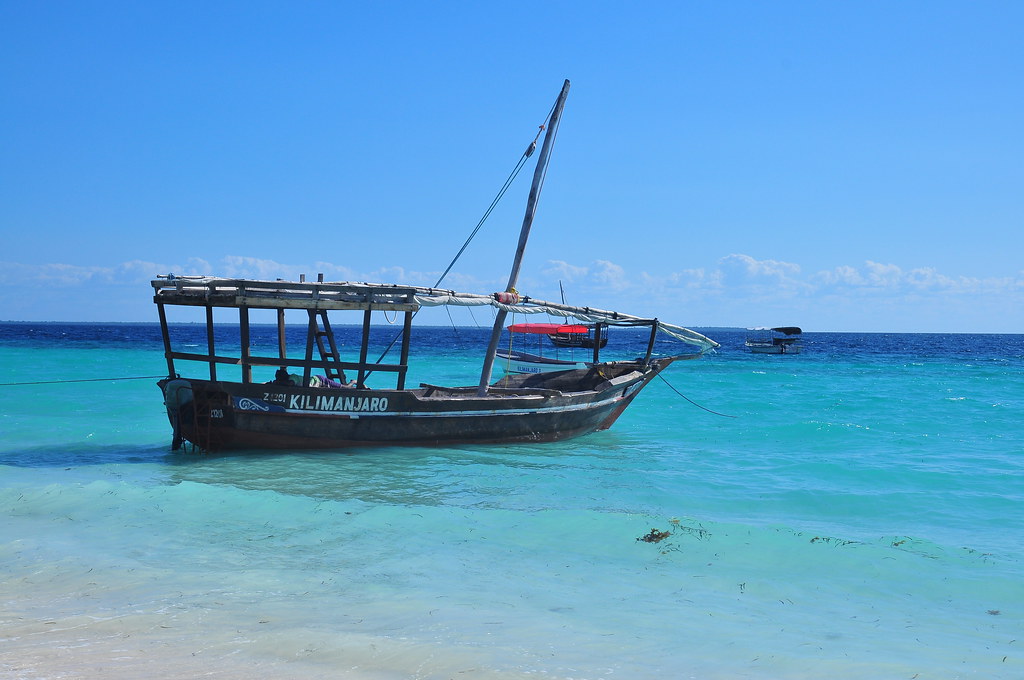 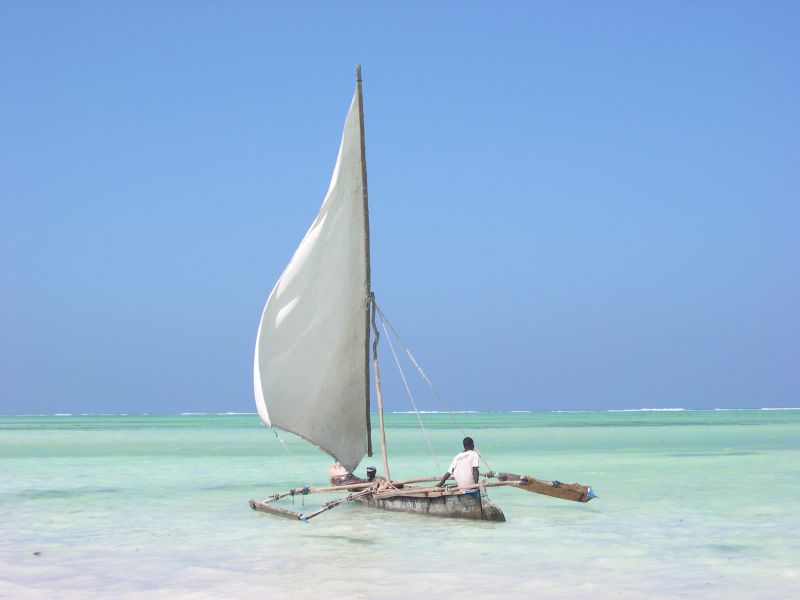 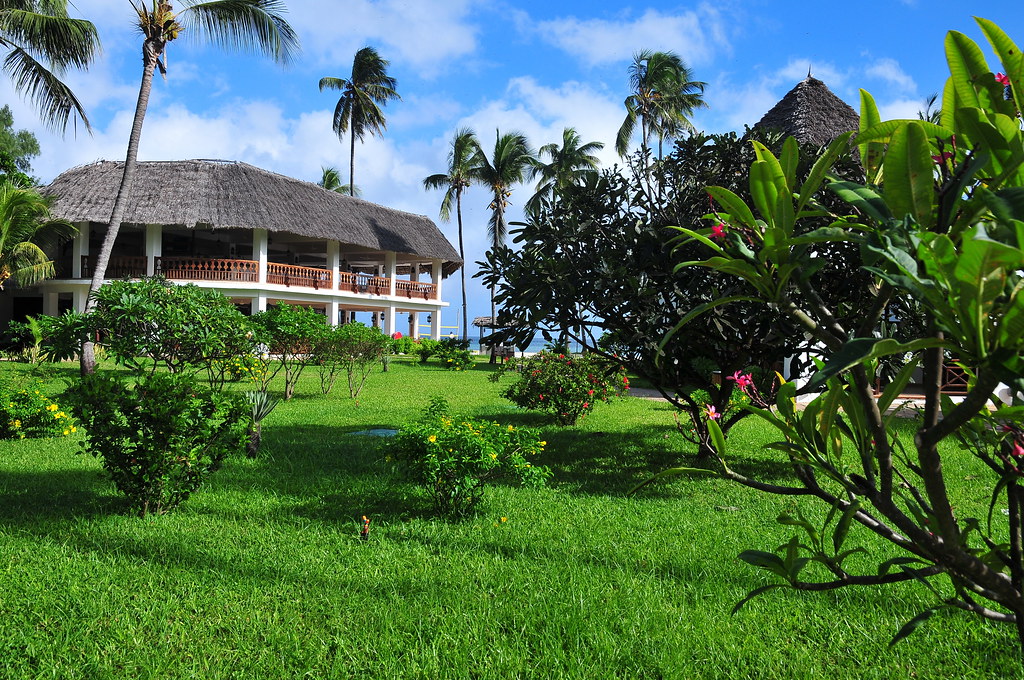 Just another reason to visit this less known yet very peaceful and unforgettable piece of land is definitely their kitchen. In fact the island produce mainly cinnamon, black pepper, nutmeg and cloves. Not that it’s famous just for its kitchen, the way they mix the food and the spices but there are some type of animal not to be found anywhere in the world but in Zanzibar. The Zanzibar leopard, the red colobus monkey and the Zanzibar servaline genet are endemic type of animals that are kind of trademark for their land. 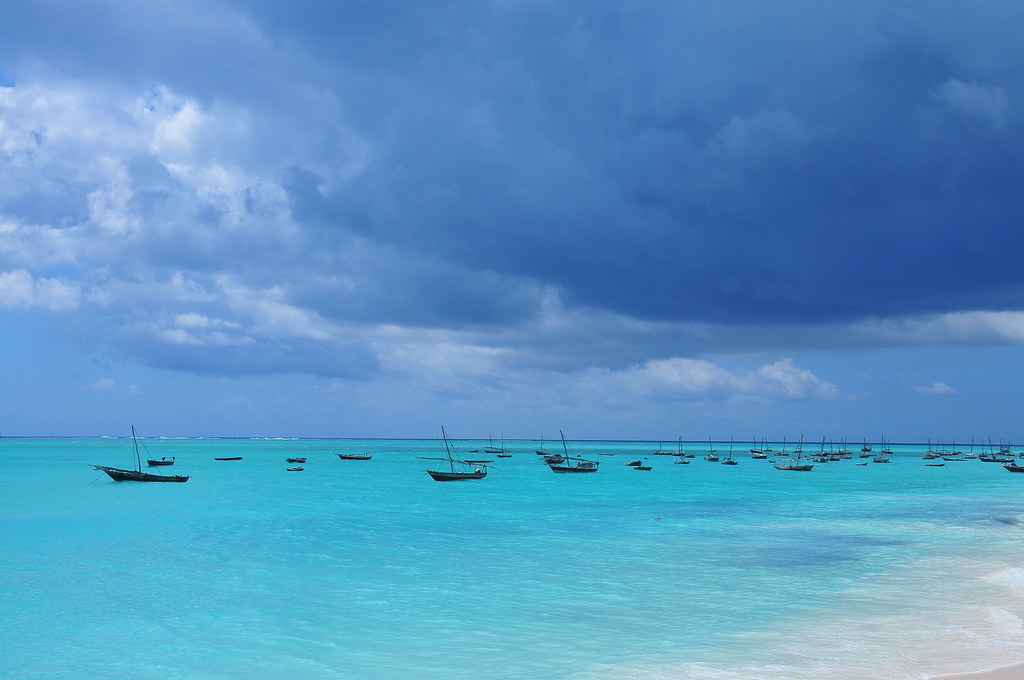 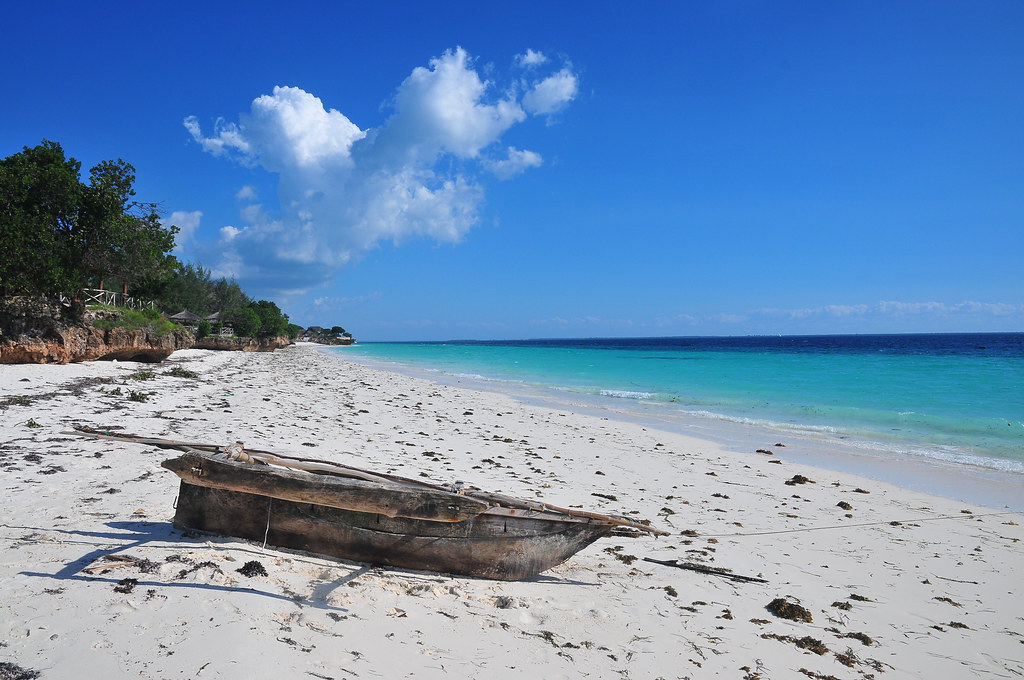 However it’s a quite small piece of land inhabited just by 1.3 millions of people. Their official languages are Kiswahili which happens to be less known for the rest of the world in comparison with the other two official languages which are the English and the Arabic language. 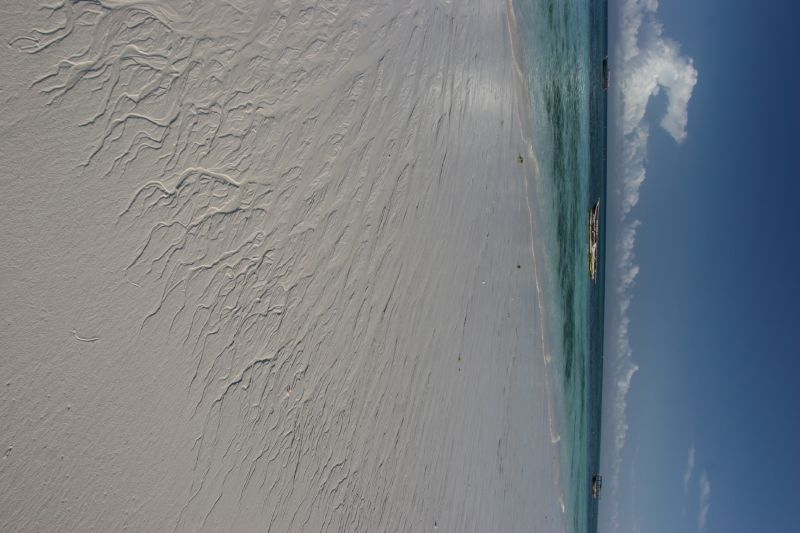