White House And Her Fascinating Background

The White House is the official residence and workplace of the President of the United States and it is located in Washington. It was built between 1792 and 1800 and it was the residence of all the presidents of the United States. The building was enlarged several times and rebuilt to get today’s appearance. 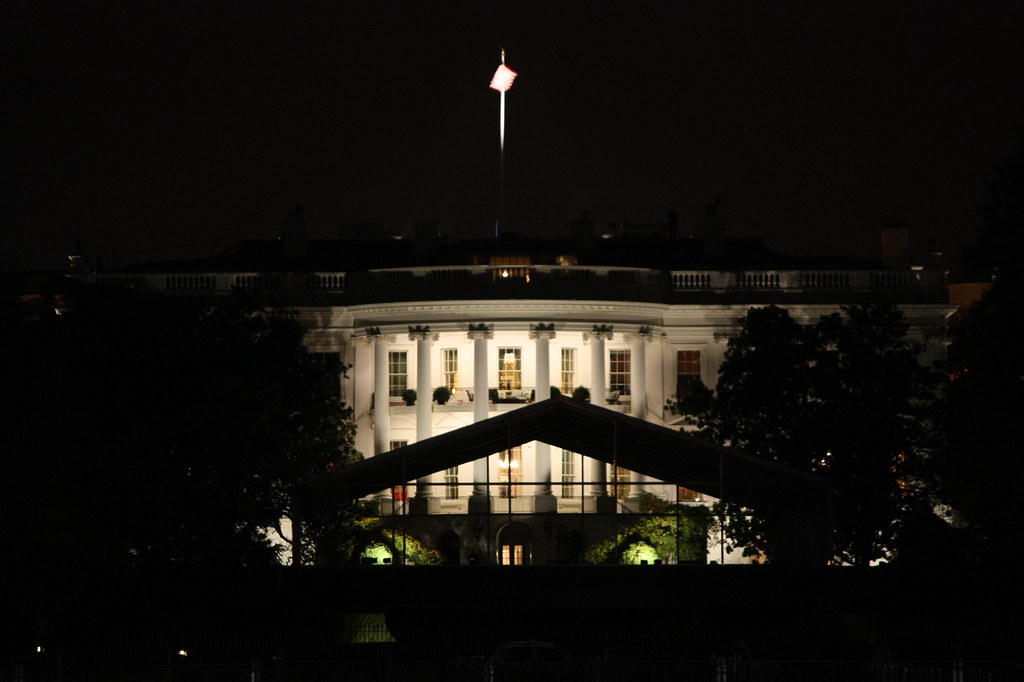 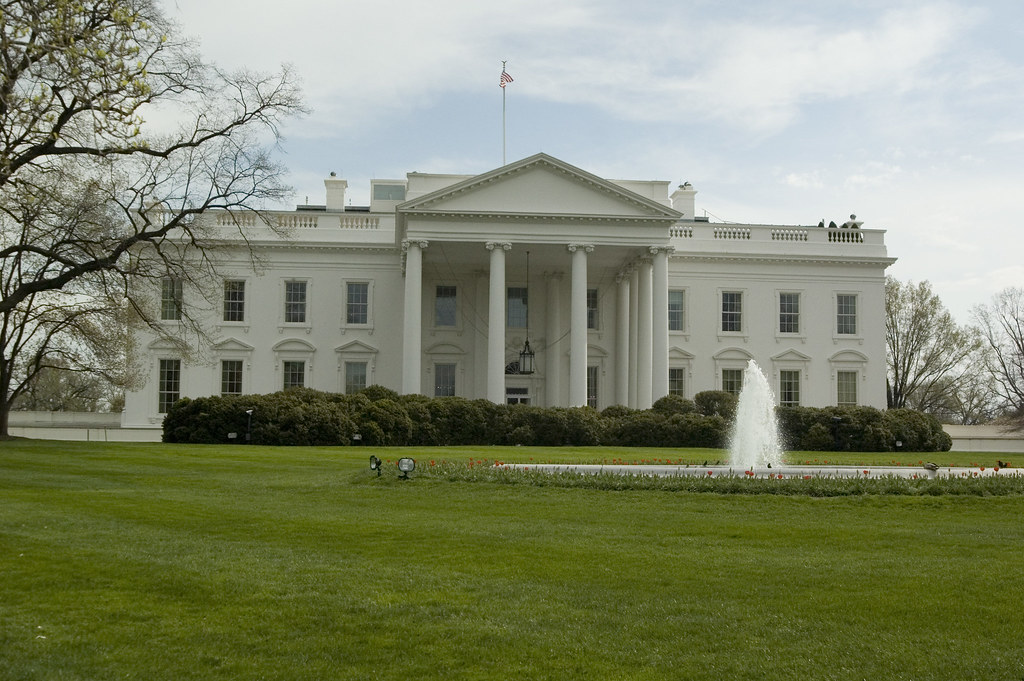 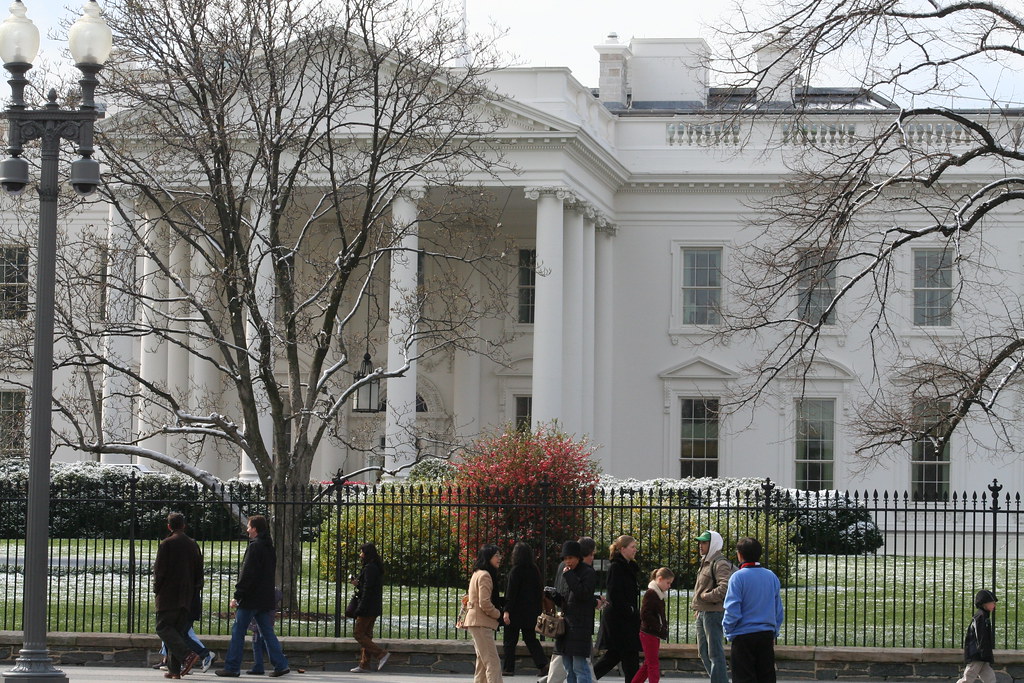 There are a few facts that are less known about White House. The first US president George Washington never lived in the presidential residence. Its first occupant was his successor, John Adams, who moved in 1800. Although Washington chose the location and the architect, the construction of the house began in 1791 and lasted eight years. The construction cost 232,000 dollars, which nowadays would be around four million.
Theodore Roosevelt gave the name White House to the palace. Earlier the building carried the names Presidential House and Presidential Palace. Roosevelt also built ramps and an elevator to make it more accessible for people with disabilities.
The first film projection at the White House was the movie “Birth of a Nation”, historical drama that talks about the rise of the Ku Klux Klan in the United States and caused a lot of criticism because of the justification of racial segregation. The beginning of the film evening at the White House was 101 years ago. 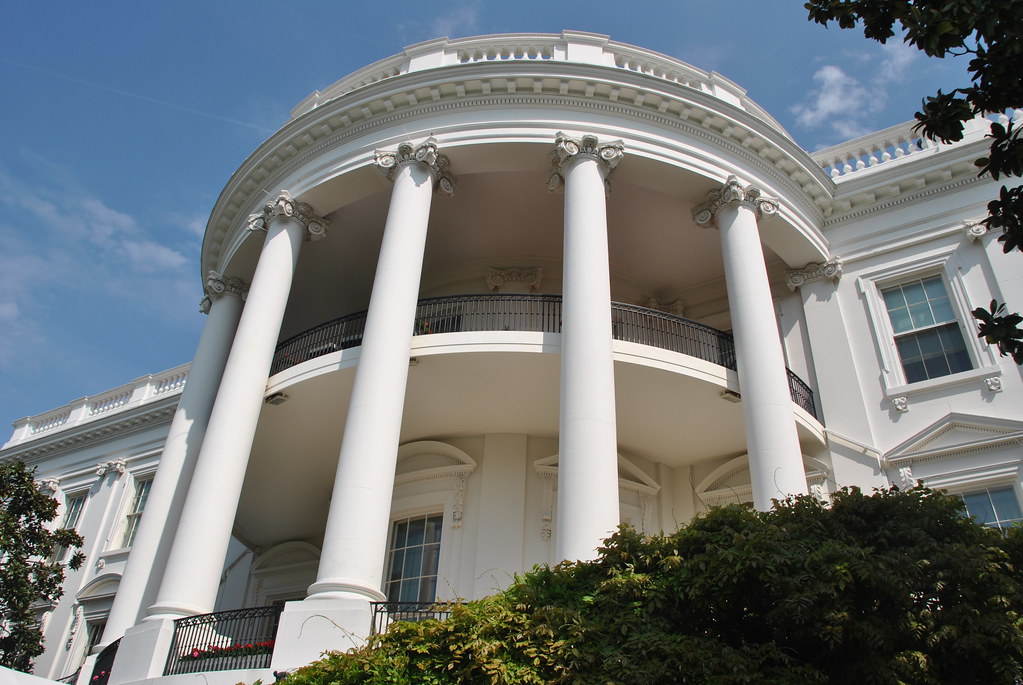 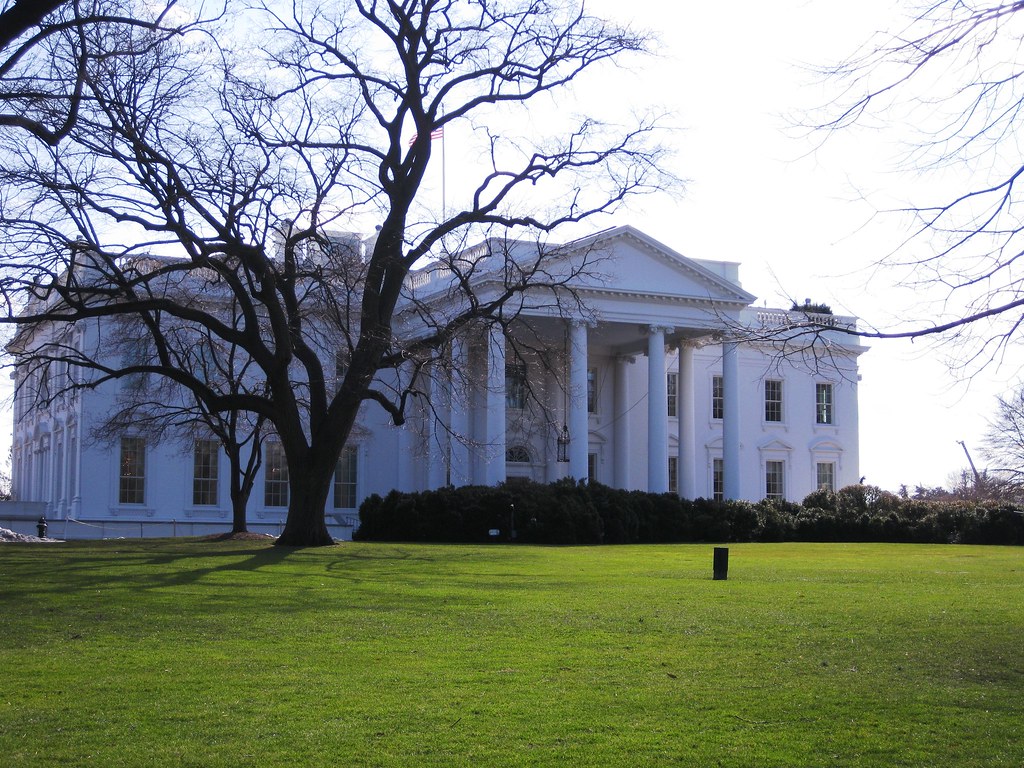 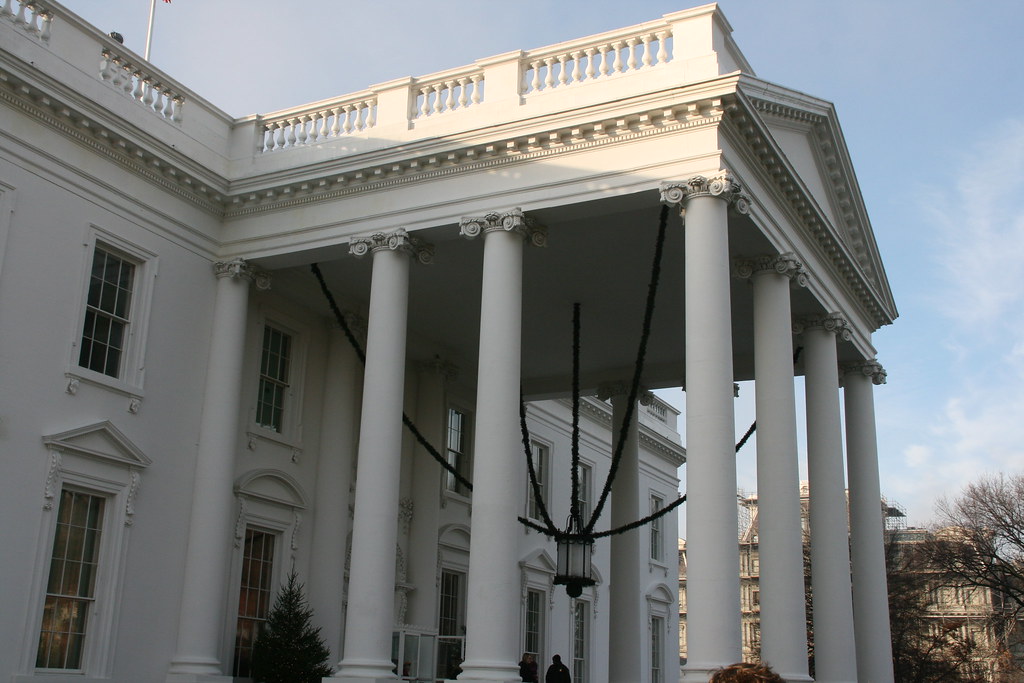 Under the White House there is a whole city. Nixon built a bowling alley, there is a flower shop, a room where there are chocolates and even dental clinic.
Long ago you might without a problem to get into the White House and the celebration of the inauguration of Andrew Jackson in 1829 attracted many people. Therefore, people who worked in the White House started out offering free whiskey, just to get people out of the White House.
In one sentence, in the White House are collected the most interesting moments through the course of its fascinating history. 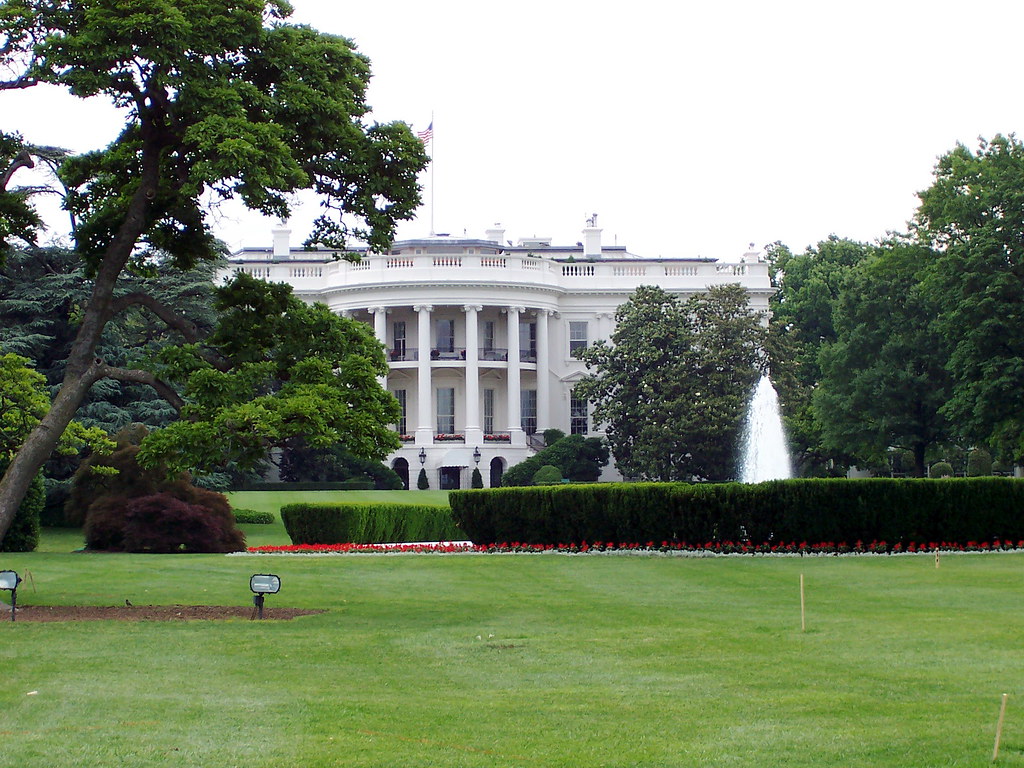 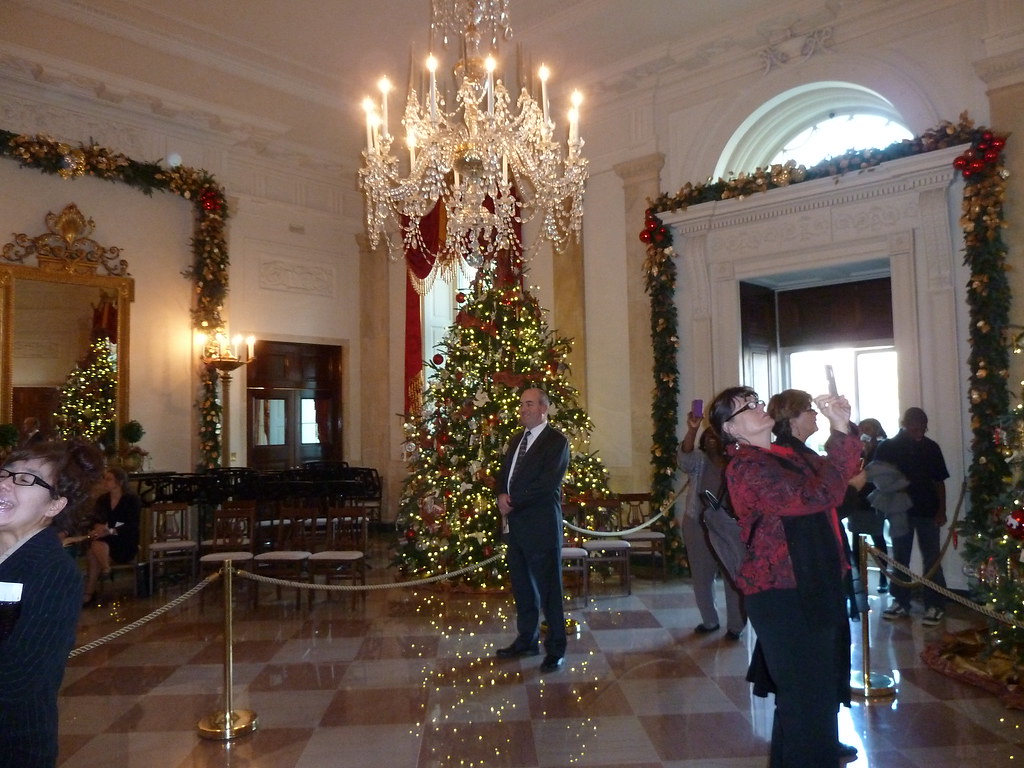 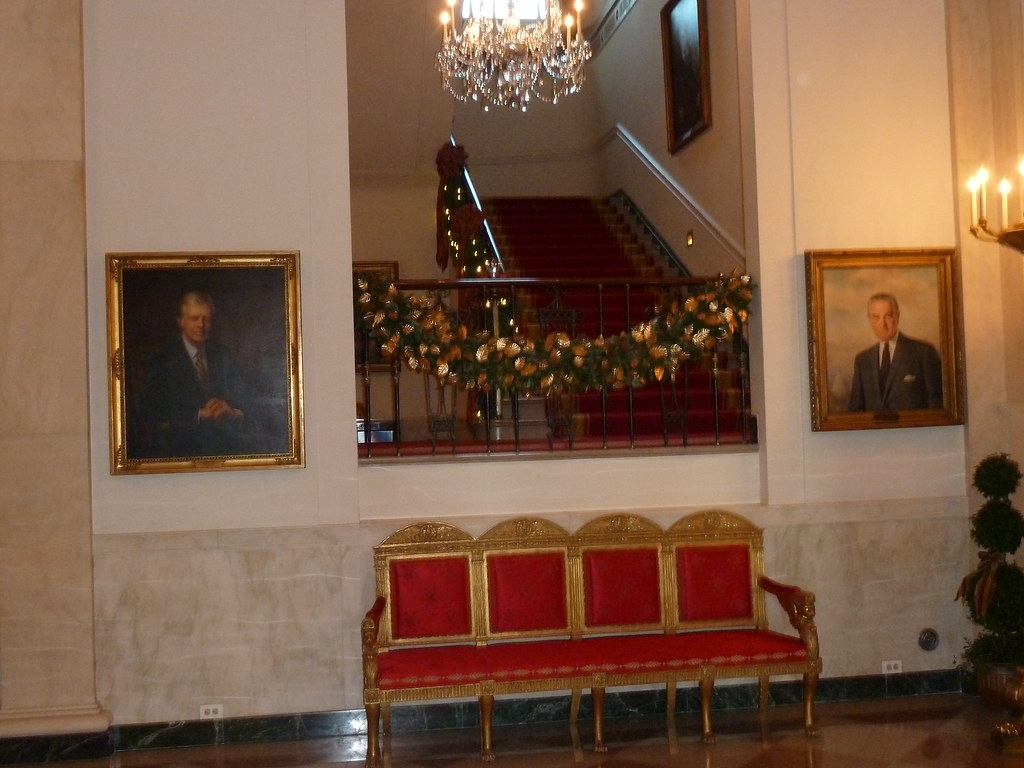 See how the US Capitol Building could have looked →