6 Hidden Treasures of London You Should Visit

You haven’t seen London if you miss its hidden charm. London Eye, The Buckingham Palace, Big Ben, St. Paul’s Cathedral… we’re not talking about those sights that you’ll see anyway. We’re talking about the places where you’ll feel the rhythm and breath of London. Get to these spots, look around and close your eyes for a minute. Listen to the voices that surround you. That’s the true London of Londoners you’re experiencing.

This is an urban nature reserve in the inner city area London King’s Cross. It’s described as a wild oasis nestled in the middle of chaos (two of the busiest railway stations, that is). The park is home of butterflies, birds, a huge variety of plants, and… bats. 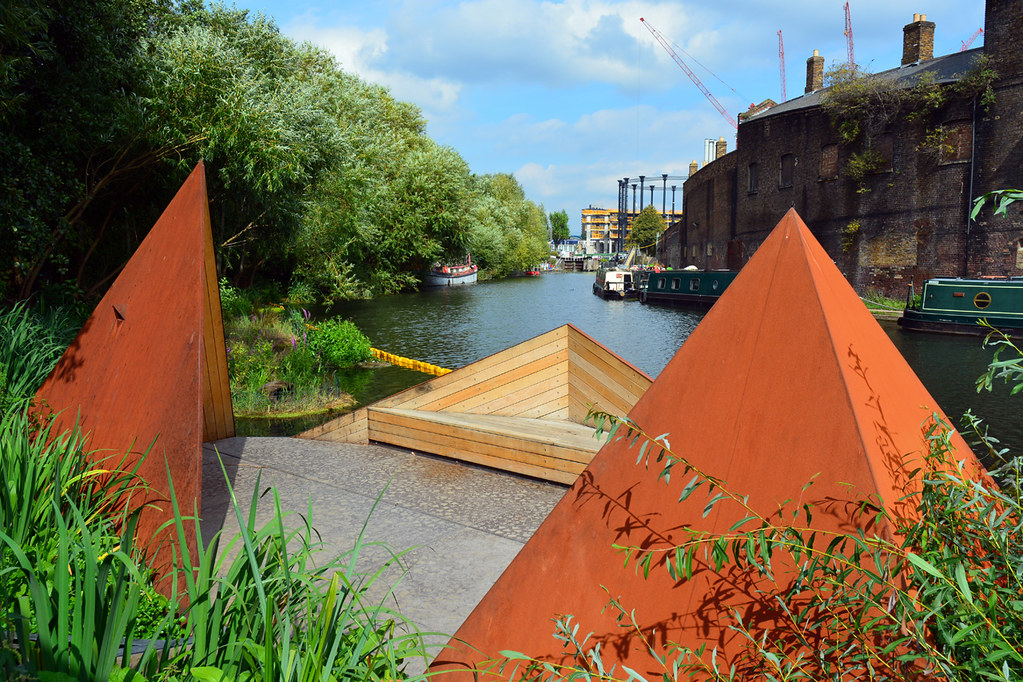 The park is really well managed and care for. It gives you hope that people still care about the nature, and the nature loves us back. If you’re in London and the nature treats you with a lovely sunny day, go see Camley Street Natural Park! 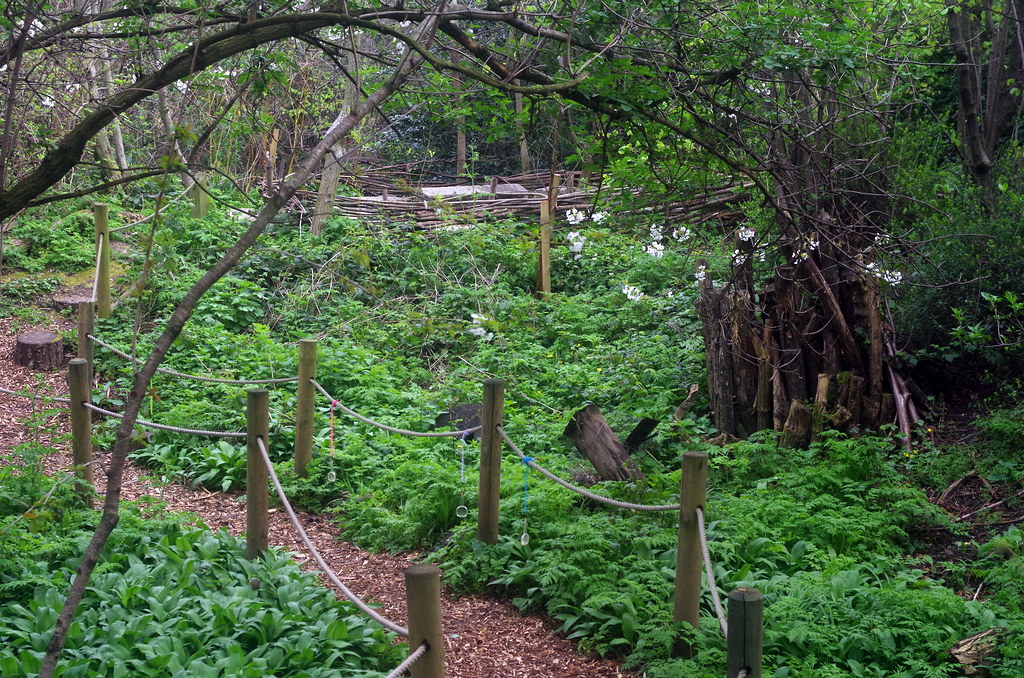 London is not one of those cities that get their appeal from impressive modern architecture. Its charm comes from the old. Wilton’s Music Hall stands as a witness of history and legacy. It’s the last surviving grand music hall. You can get a guided tour around it and learn about the way music halls were orchestrating the life in London a long time ago. 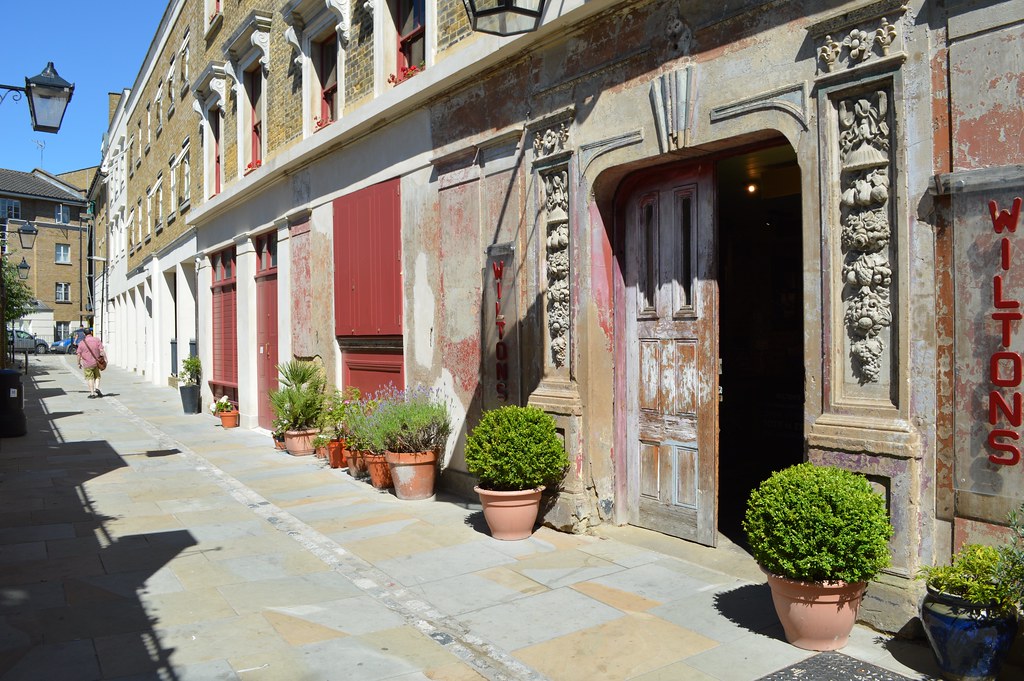 Today, there’s a diverse program based on the early music hall tradition. It includes classical music, cabaret, opera, puppetry, dance, and magic. The location of this hall, the historic East End of London, is a story of itself. 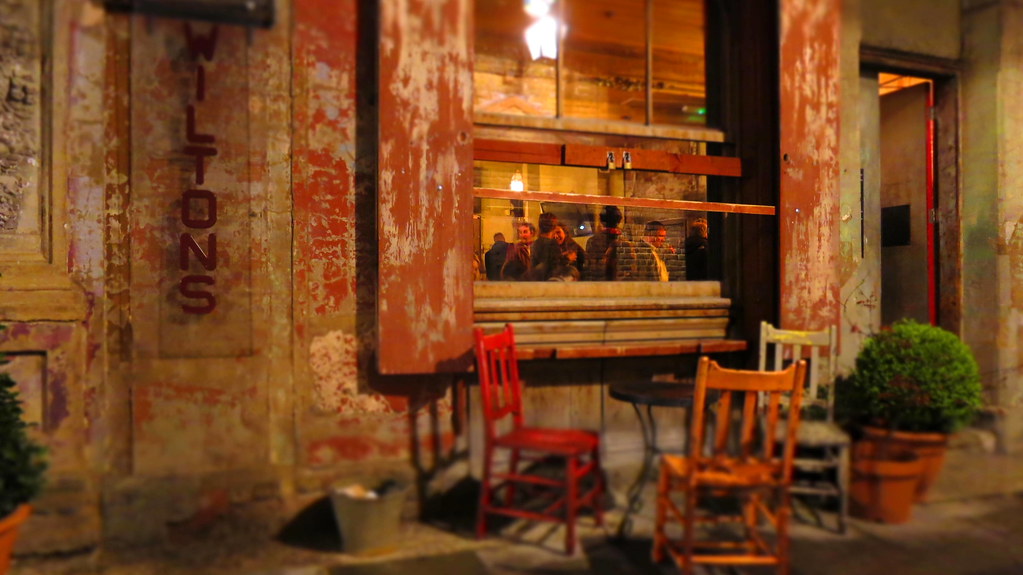 The Twickenham museum is a great place to see. It’s the place where Alexander Pope wrote some of his finest pieces of poetry. You can see nice exhibitions if you’re interested in art and history, but that’s not where you should stop. 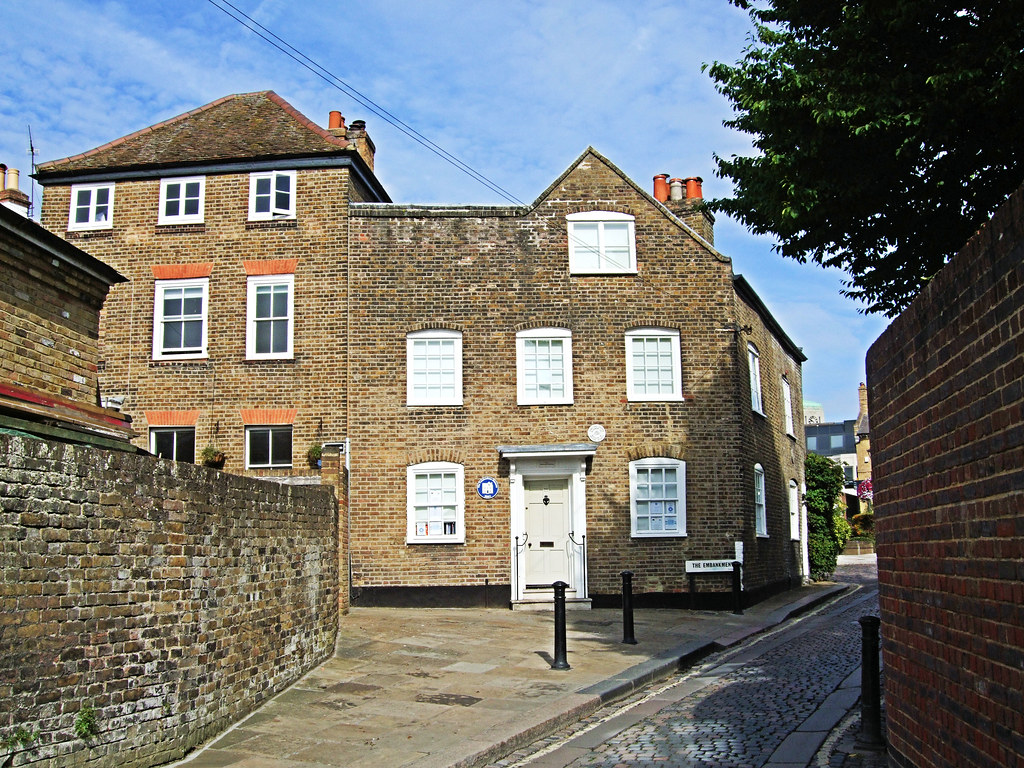 As you wander around, you’ll be surprised by the beautiful status of naked women, which were acquired by Sir Ratan Tata – the last private owner of York House. He used this setting for his famous parties. Even King George V attended them.

It’s a former burial ground north of the City of London. Yes, we’re recommending a burial ground. This was the place favoured by the Nonconformists, the Protestant Christians who didn’t conform to the governance of the Church of England. You’ll easily notice the graves of distinguished authors, including Daniel Defoe, Thomas Bayes, William Blake, and Isaac Watts.

There is something chilling and mesmerizing about seeing the graves of great authors. Did you know that Daniel Defoe, the author of Robinson Crusoe died in poverty? There was a simple headstone to mark his grave. That headstone was damaged by a lightning in the winter of 1857/8. A more suitable memorial for the author was built thanks to the donations of his readers. Heartbreaking, isn’t it? 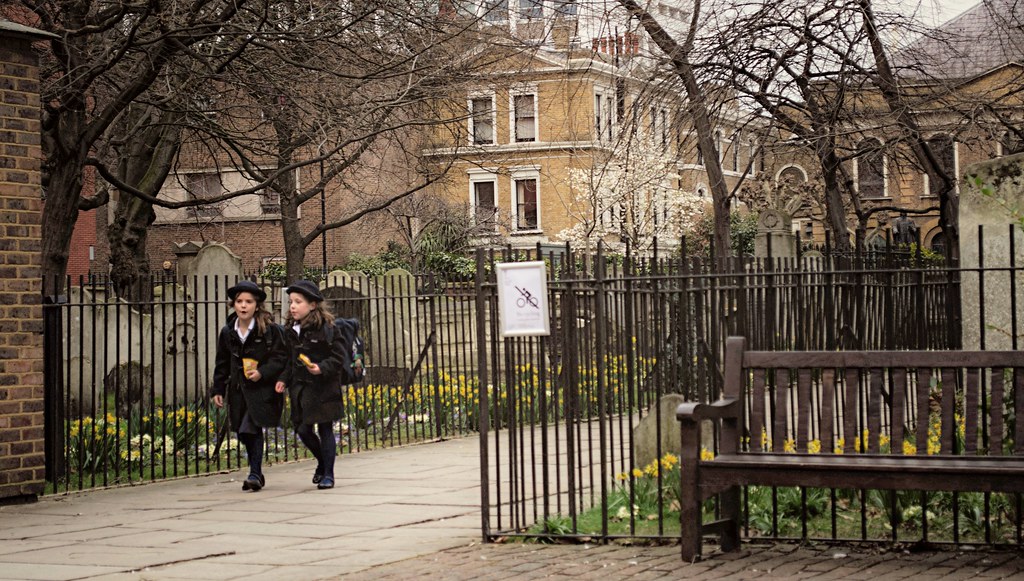 St Dunstan in the East

Are you dreaming of a photoshoot at one of the places that scream authentic London? This is the place! There’s a fee and you have to ask for a permission for photoshoots, but if you’re there for making photographs for individual use, you don’t need the permission. 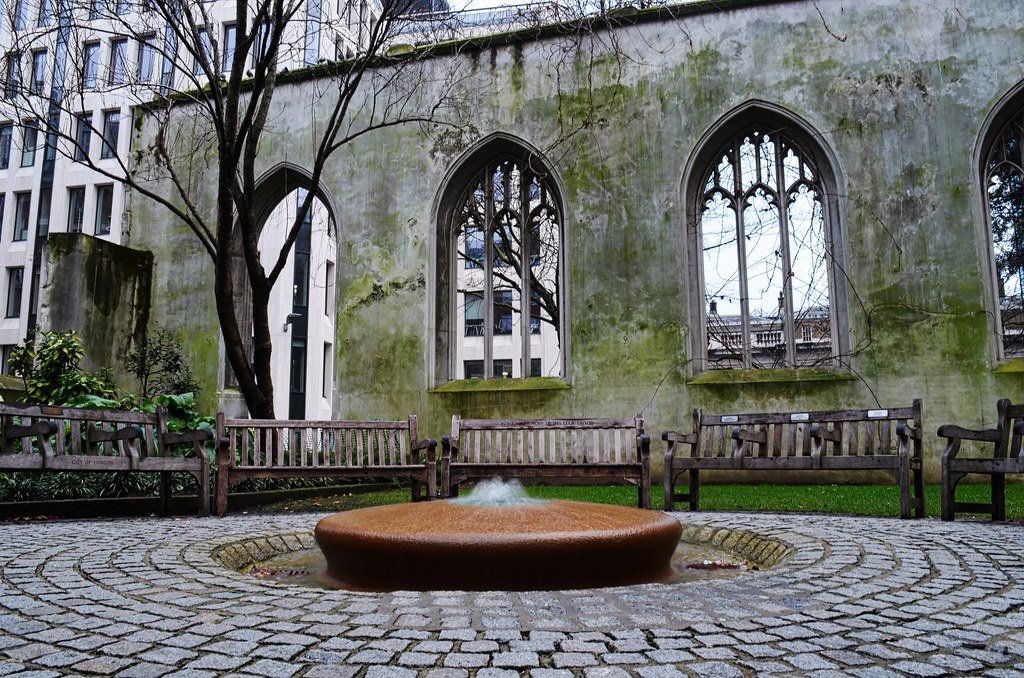 You’ll see the remains of a beautiful old church, which was destroyed in the World War II. Now, Nature has taken over. You’ll see how the remains blend beautifully in the natural scenery. It’s Gothic vibe at its best.

A windmill at the heart of London? Yes, and a beautiful one it is! It’s located in Blenheim Gardens, and it’s hardly a hidden treasure. Still, it’s a sight most tourists are not aware of. You’ll hear a nice story about its history, related to the importance of wheat. You’ll learn how the mill works, and you’ll fall in love with the Ashby family that once owned it. 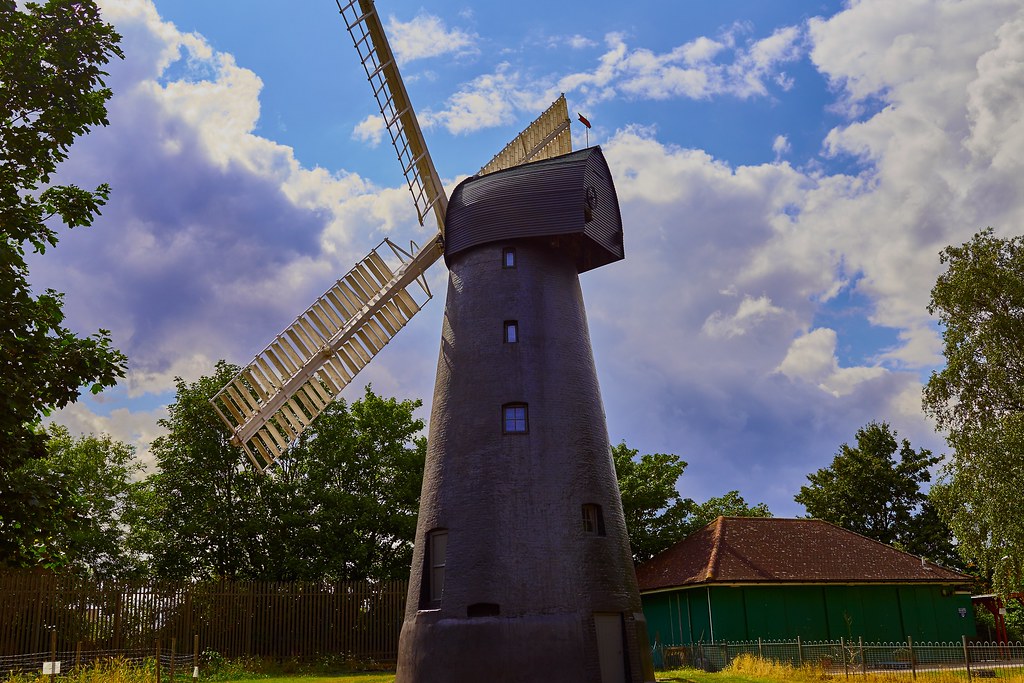 The Windmill Gardens are home to a new education centre. If you’re interested in becoming a miller, you can sign up as a volunteer. It’s an experience you’ll remember for life. 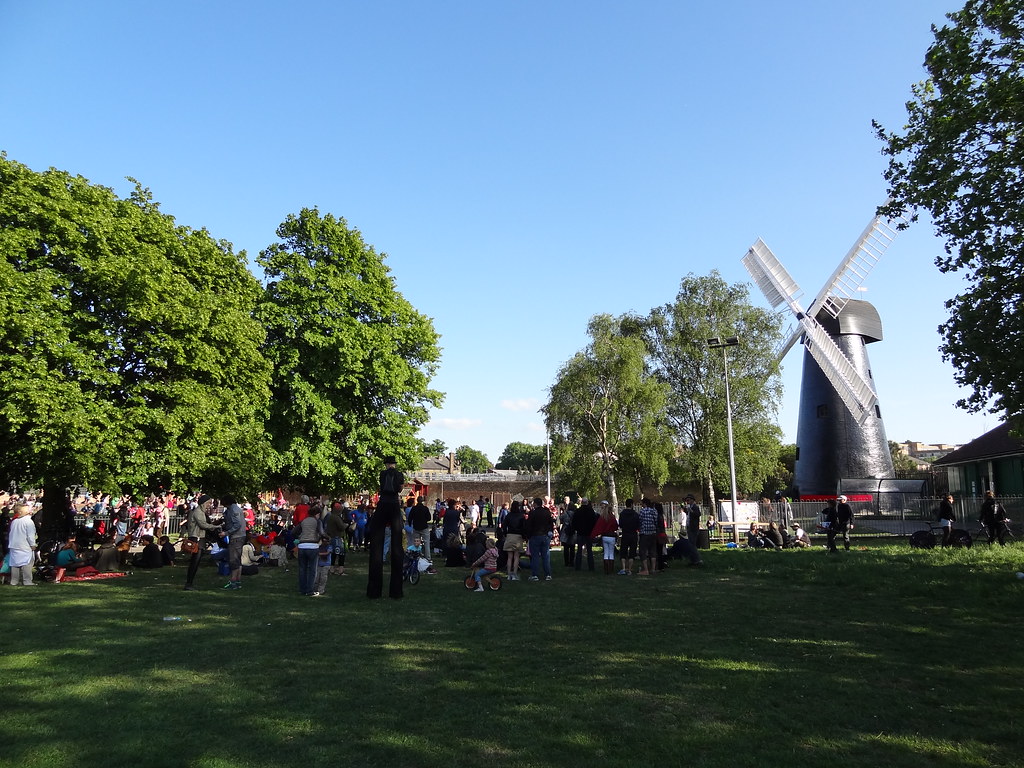 Have you ever wondered why people loved London so much? It’s foggy, dirty, and utterly unattractive sometimes. There’s something dark about the city and its history. Something hectic about its presence. An authentic vibe that gives out the eccentric British way. We love it for all those things, and much more. 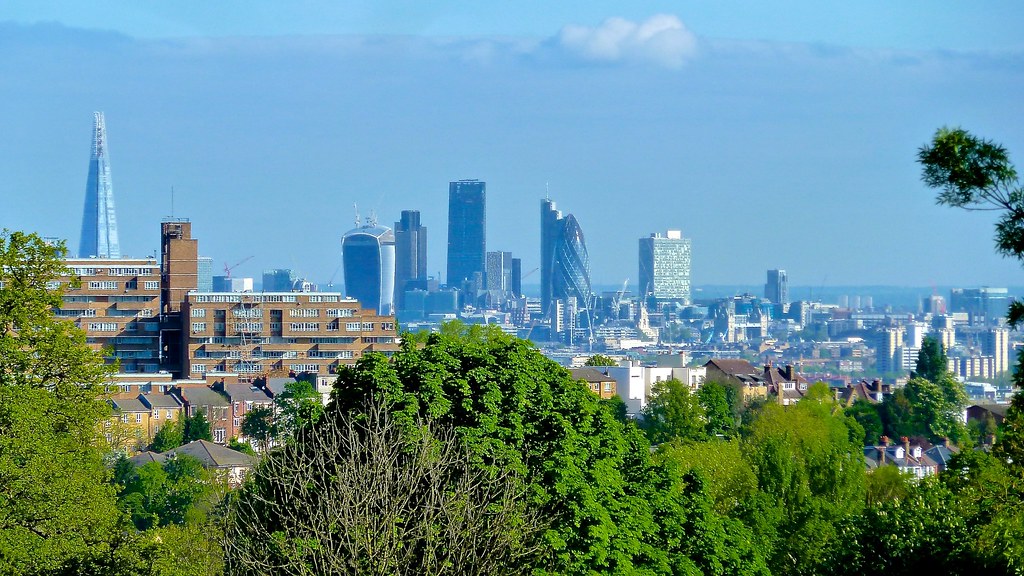 London has something for everyone to see. There’s no need to limit yourself to the craziness of Piccadilly Circus and all other crowded places. The more you explore the hidden beauty of the city, the more you appreciate its diversity. It won’t be long before you get a bit too attached to it.

Julie Petersen is a traveller, educator and the founder of a blog on essay writing. She has been teaching in the USA, Europe and Asia, so she provides helpful tips for travellers and students all over the world.