Don’t Cross Naples Off Your Places to Visit List, Just Yet

Naples is the city that everyone loves to hate. Whether because of the crime problems or the waste management issues, Naples has soared to the top of many travelers ‘cities to avoid’ list.

That reputation is not wholly deserved nor is Naples a city to be avoided just because there are some problems. The major problem with Naples is that even though it sits in the center of many historic and beautiful locations, the city and its inhabitants just can’t seem to decide what they want to be. 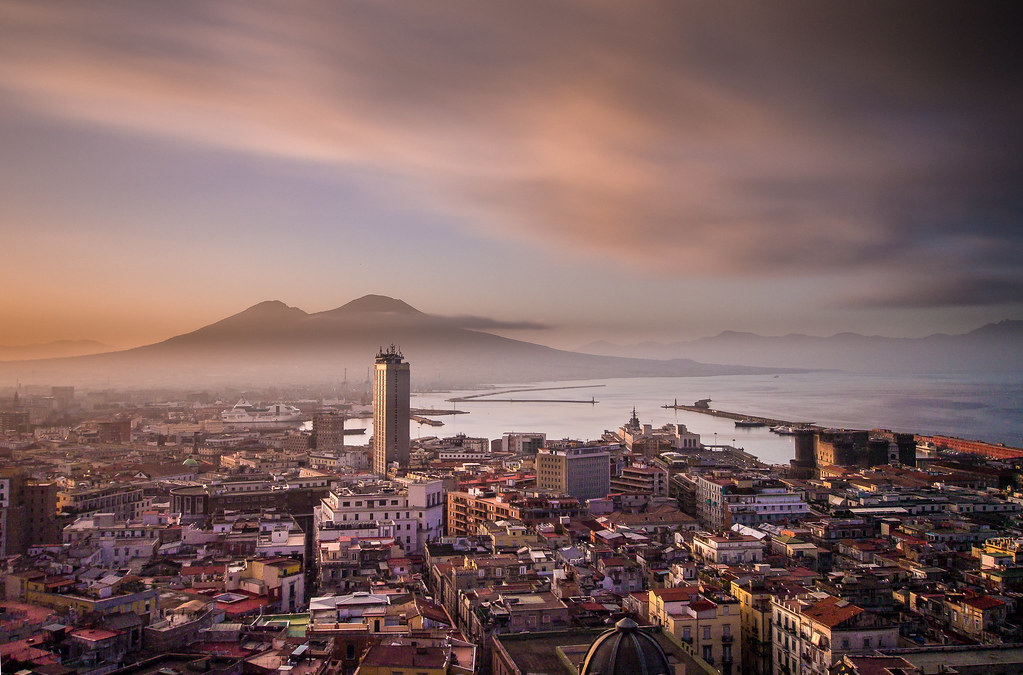 There is a major crime problem. Organized crime controls much of the working of the government in southern Italy and that has caused the pollution problem. The Camorra or local mafia has been dumping toxic and industrial waste in the area since the 1990s. 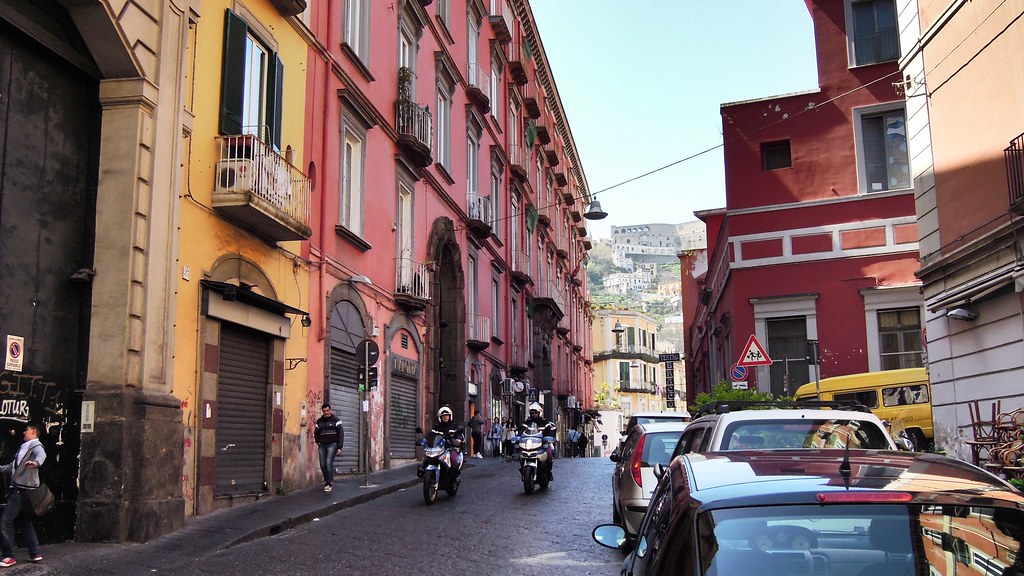 The infrastructure isn’t what it should be. Naples has had problems with rail and air travel for years, but it doesn’t seem like the government is interested in fixing the problem. Taking short trips out of the city – to visit Mount Vesuvius or villages around the Bay of Naples – can be problematic for solo travelers or small groups. 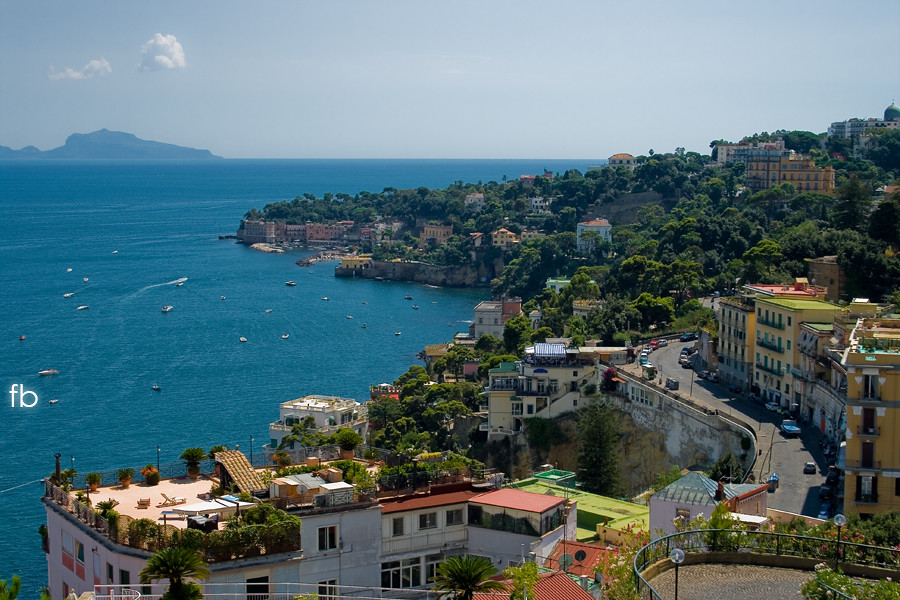 However, there are several reasons that Naples should be on your list of places to see and explore.

Mount Vesuvius is arguably one of the most notorious volcanoes in the world and the ruins of Pompeii that lie in its shadow are a window into the ancient past that can be seen nowhere else in the world. Pompeii is a UNESCO World Heritage Site and with its ongoing archeological digs it is a fascinating day trip from Naples. 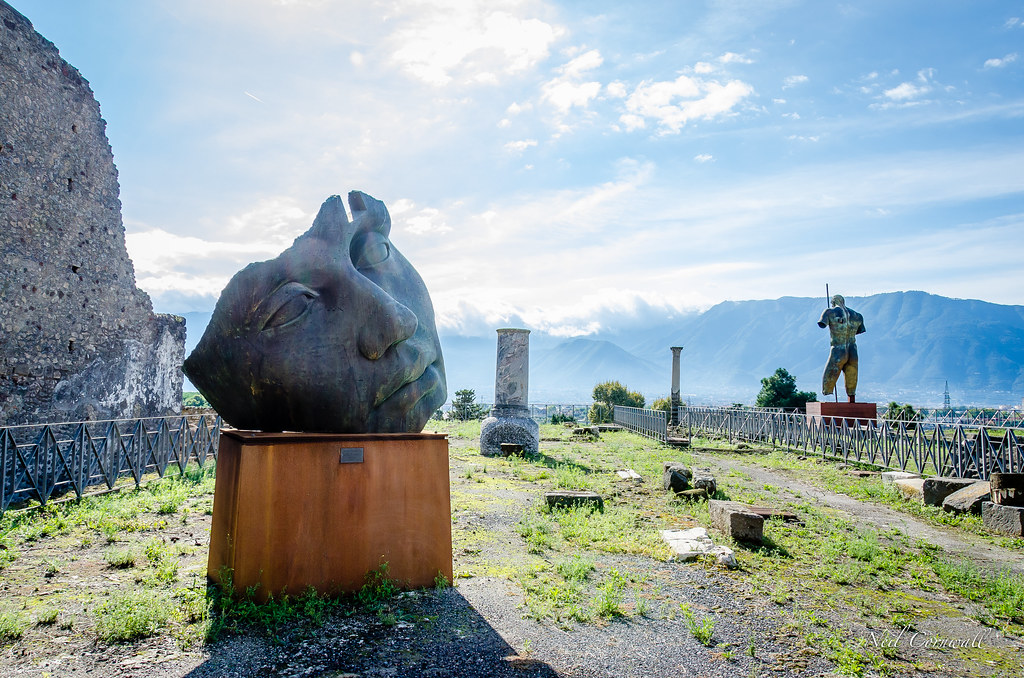 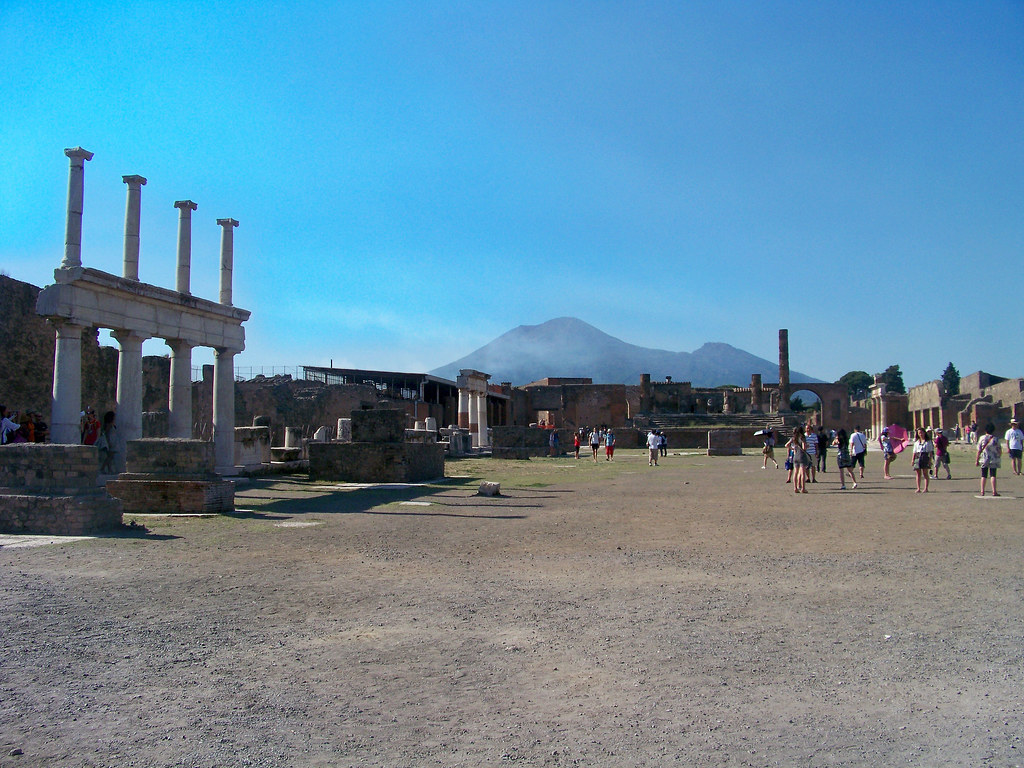 Isle of Capri and the Blue Grotto 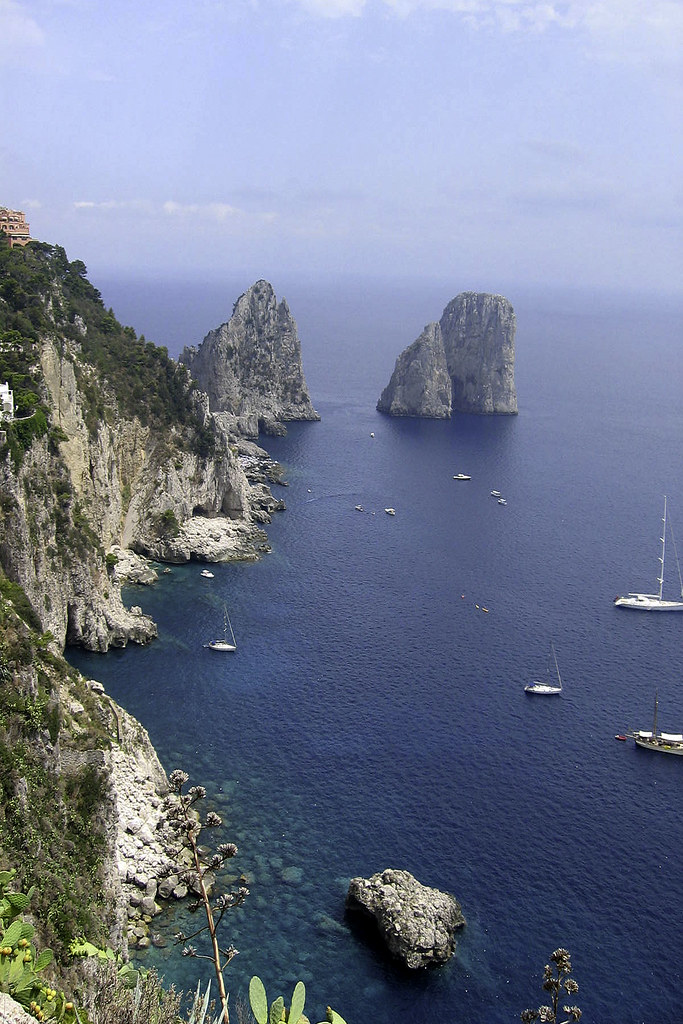 The Caserta Royal Palace is a magnificent example of Italian Baroque architecture. Built in the 1700s by Luigi Vanvitelli for Charles III, the Palace is an UNESCO World Heritage Site. The grounds spread over 11 acres but the main building is the centerpiece. 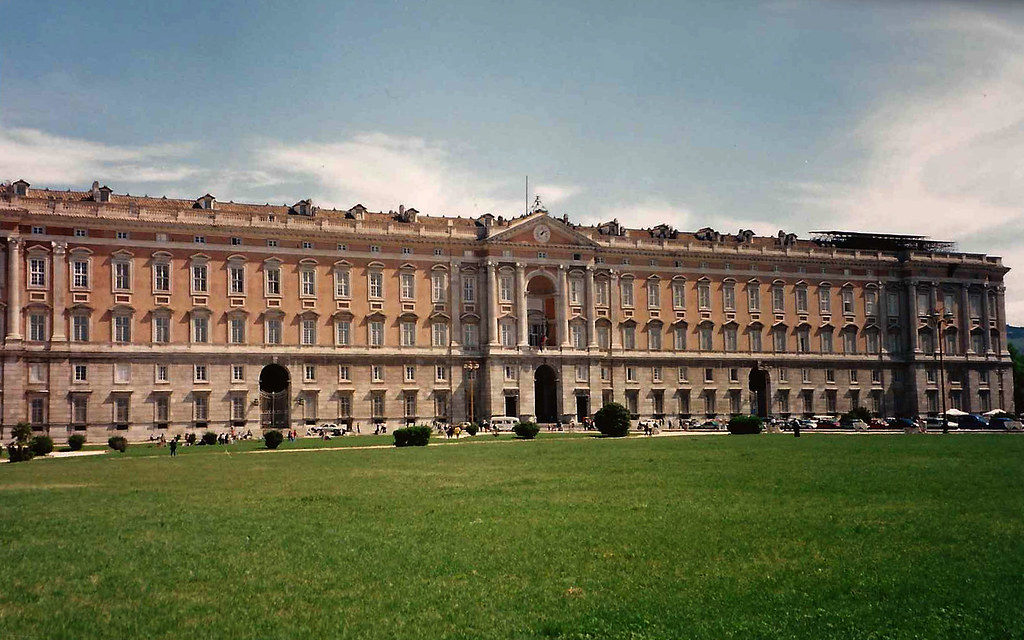 The buildings were created to be works of art and the external carvings complement the interior structures to fill visitors with wonder at the dedication and artistry of these long-gone craftsmen. 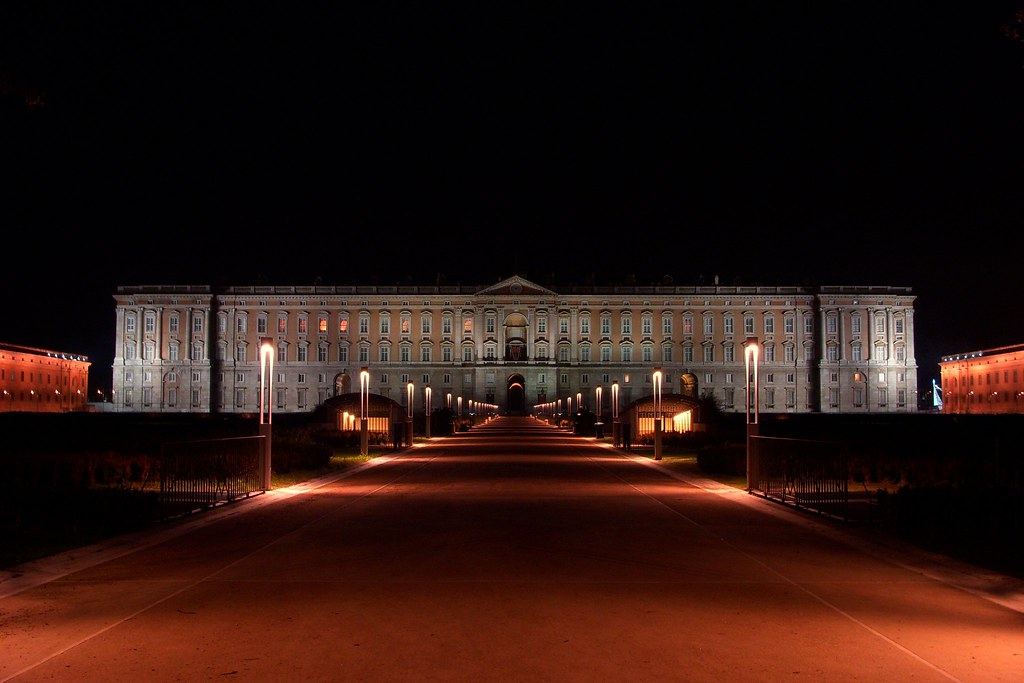 Naples is an ancient city, having been founded before the rise of Hellenistic Greece. With the rise of Rome, Naples was absorbed into the empire and has had a long, glorious history since. An important city of learning and wealth during the Renaissance, Naples is filled with art and architecture that spans the entire history of the city. 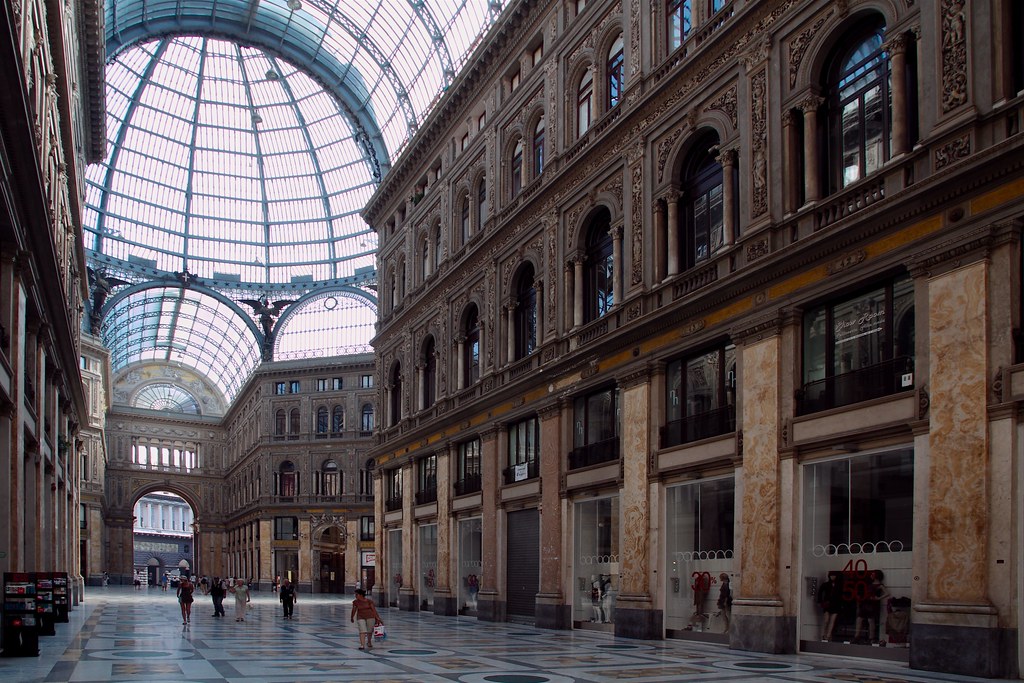 No two Italian cities look the same and although you might find Piazzas in Milan and Rome, the architecture and look of Naples is in a class all its own. 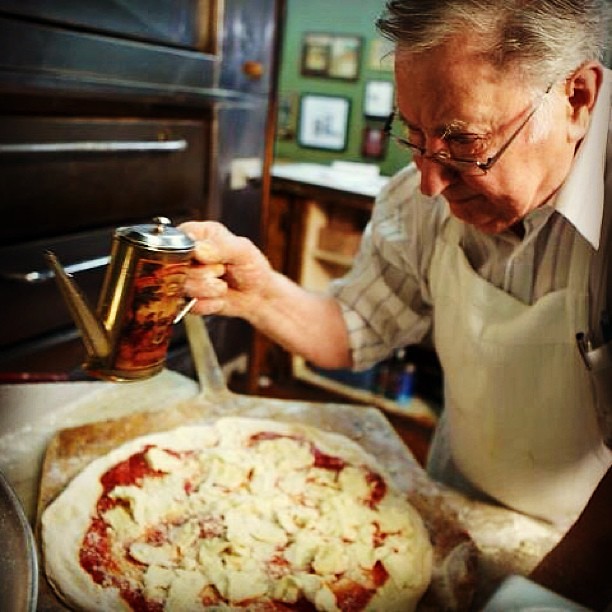 The absolute best way to get around this city is by walking, but to visit the outlying tourist sites there are bus tours available. For solo or unscheduled exploration, Book Taxi Naples can take visitors and tourists to any of the well-known locations and probably have inside information about many of the lesser known, but still beautiful, attractions that many visitors miss. 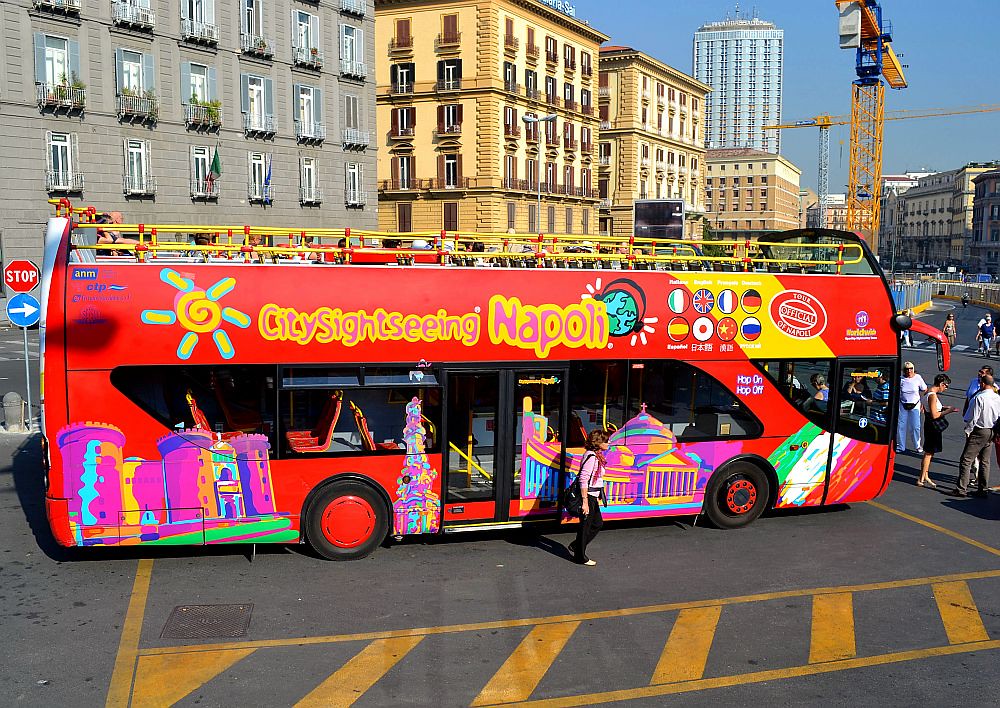 Although Naples has its fair share of problems, things for tourists and visitors to see and do are not one of them. Once there, getting around the city can be as simple and convenient as you want it to be.