1. Puerta del Sol ( ‘’Gate of the Sun” ) square in Madrid is practically and physically the center of the country. 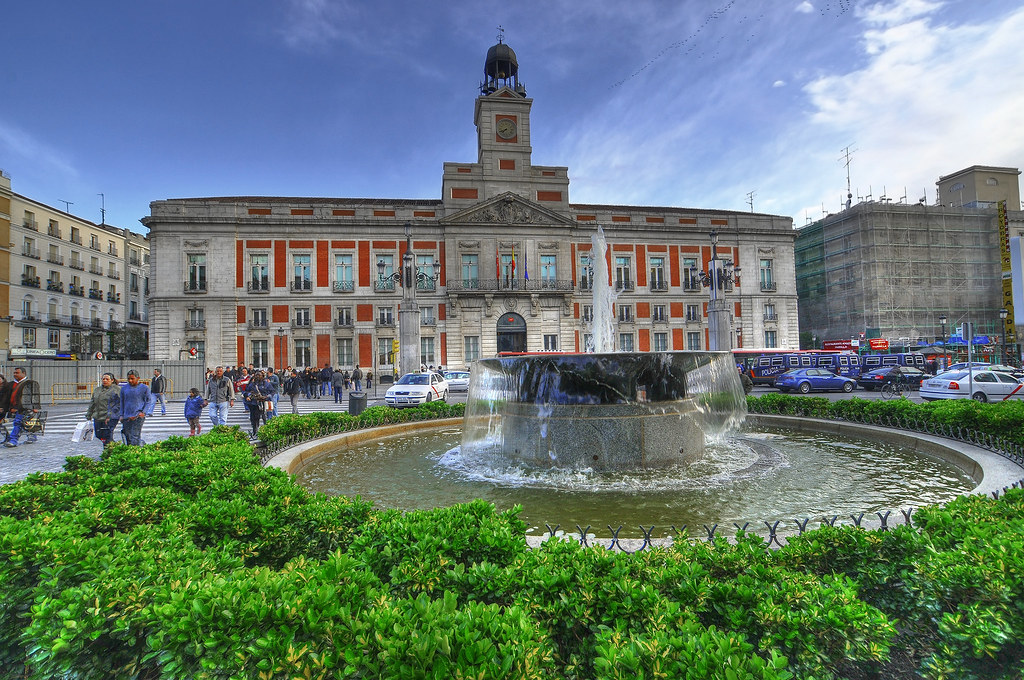 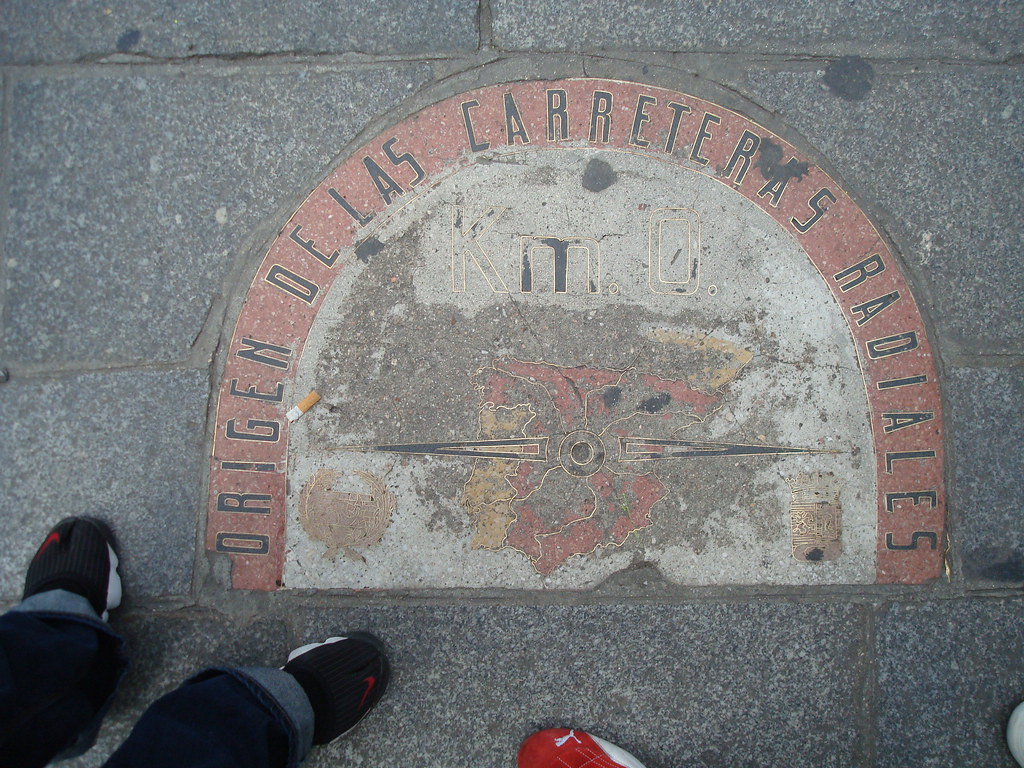 2. ”Twelve Grapes” as a traditional New Year’s custom for the Spanish people

There is a custom that all the Spanish people do when celebrating the New Year’s Eve with their families. The whole custom is about eating 12 grapes, each one representing one month of the year. It was originally brought by the vine growers as a way to sell their grapes easier. It is also believed that this would bring the people luck and success. 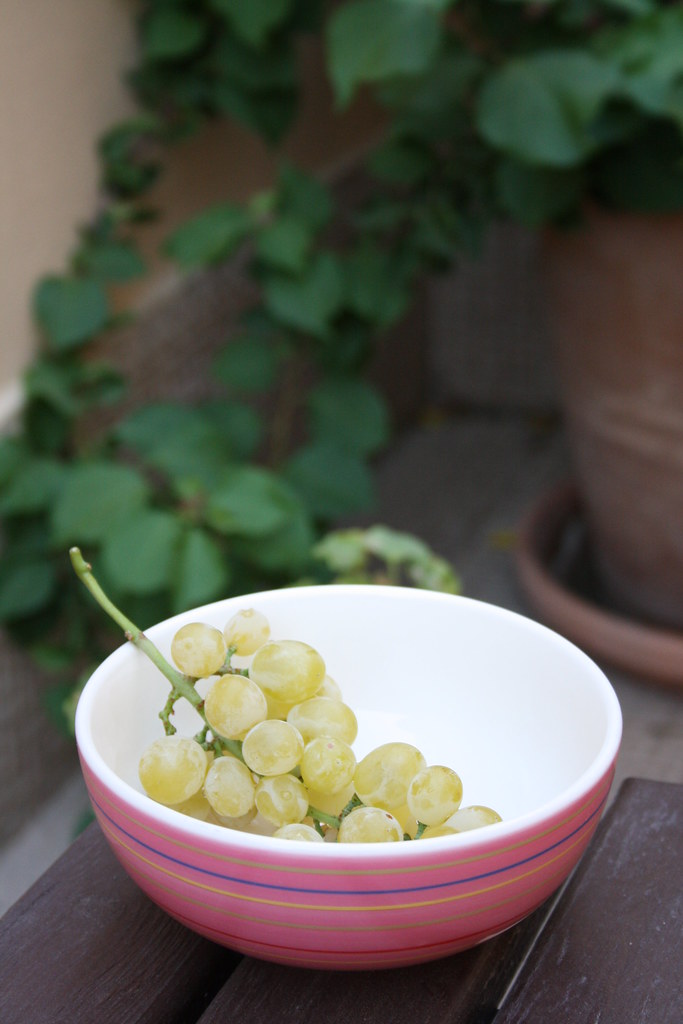 3. Spain produces 45% of all olive oil in the world

Just one of the reasons for their good economy is the production of olive oil. It’s one of the best sold products each year. They consider it as their ”liquid gold”. An average Spanish person consumes about 14 liters of olive oil per year 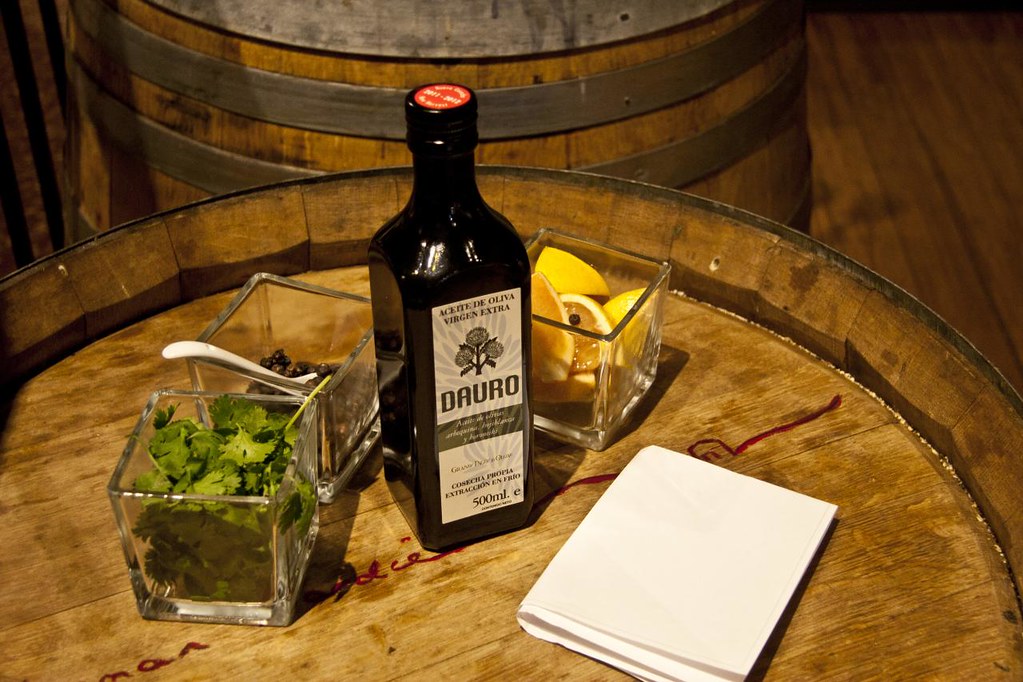 4. Spanish language is the second most popular language in the world

Having been spoken by 410 million native speakers, the Spanish language is the second most popular language worldwide. It is also known as Castellano. It has a great influence of the Arab language therefore all the words, including proper names or geographic names that begin with “al” are most likely to be of Arabic origin. Consider Almeria, Alhambra, Alicante, alcalde, almohada and so on. 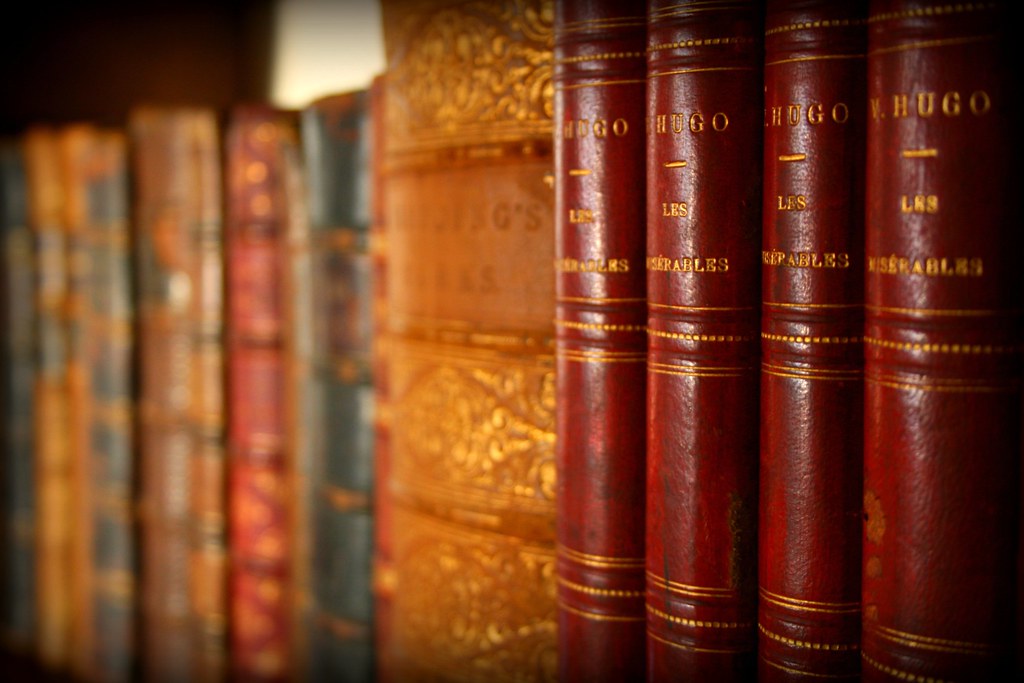 5. The national anthem has no words

As all the countries in the world has their proper and unique anthem, so does Spain. However their national anthem differs from the others in a sense that it has no words. It’s another reason that makes it so unique. 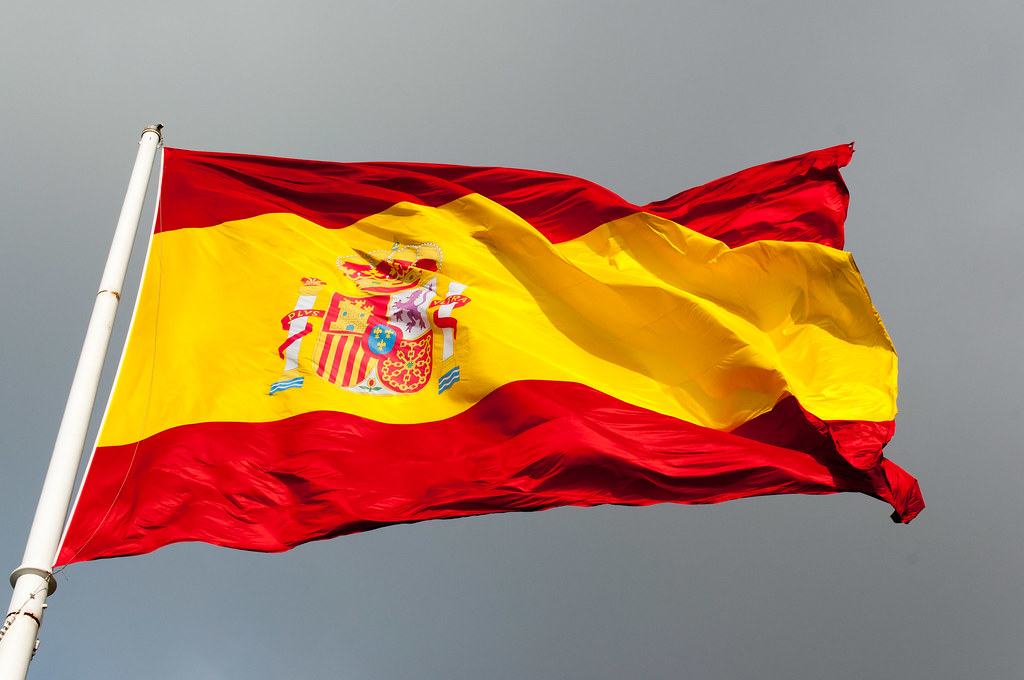