Faith Built Village With No Doors And No Crime

Shani Shingnapur is located in the state of Maharashtra, one of India’s states with the highest rate of crime. Shani Shingnapur is an Indian village without doors. There are about 300 buildings in it, including schools and shops, and none of them have door, any locks or padlocks. The whole village is protected by God and that believe really works, because in this place is not happening any crimes.

The first crime happened in the 2010, when were stolen valuables from the car of a tourist. In 2011 an employee was robbed at a local temple. Also there have occurred several other crimes. 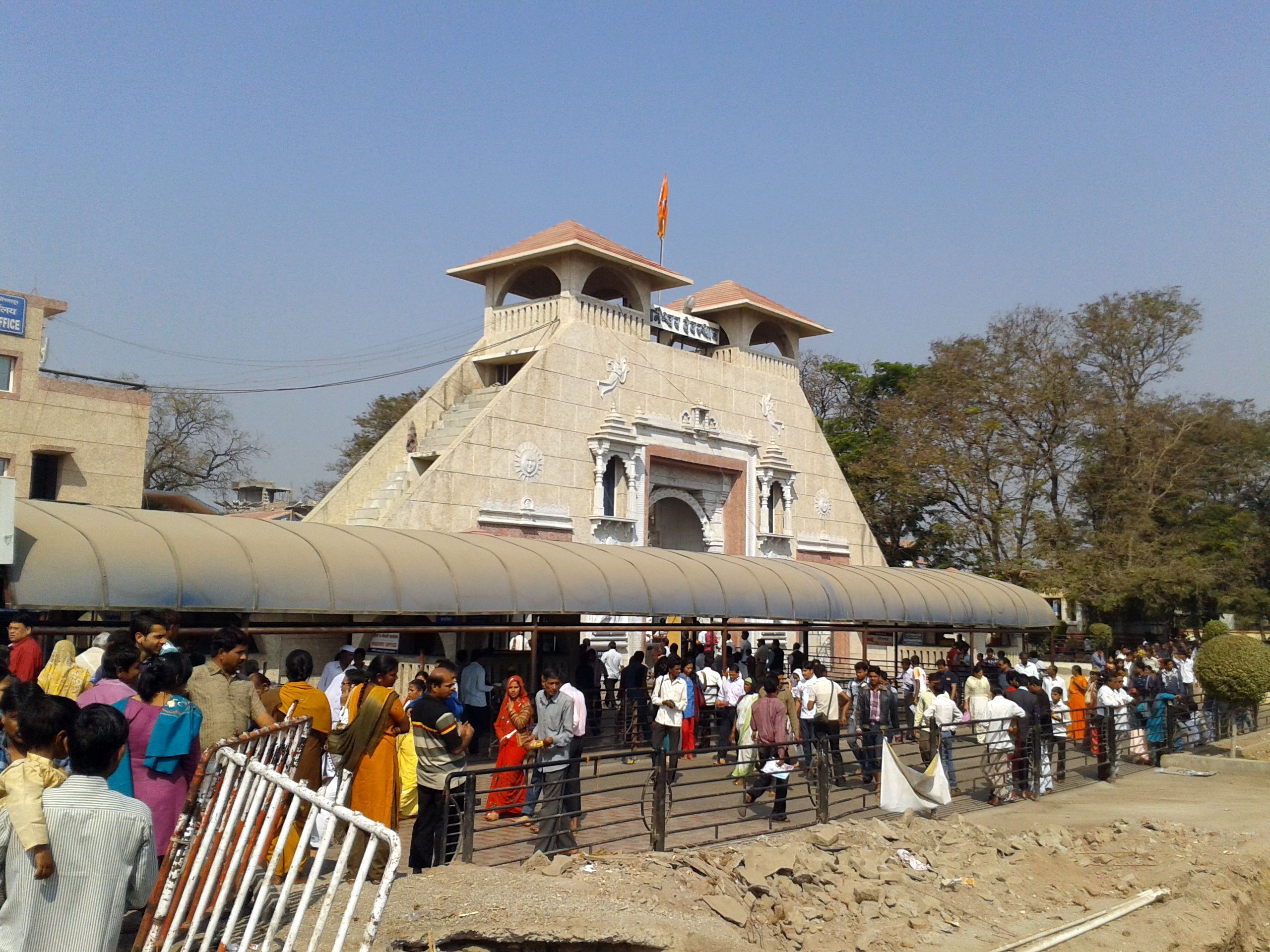 None house in the village Shani Shingnapur have doors and probably none ever will have. Setting door completely goes against the religious system thanks to which the village works. You do not need door when you have faith. Most entries are only frames, but some public toilets still have curtains over them, which is quite understandable. Each entrance has wooden pallets on which you can knock before entering. Some of the inhabitants of the Shani Shingnapur will simply shout and the host will come. That is how it works. Nobody either hide or lock their valuables. No need for that. People leave their possessions anywhere and do not hide anything from anyone. The village Shani Shingnapur has about 5,000 residents and over 150 years has no happened crime. 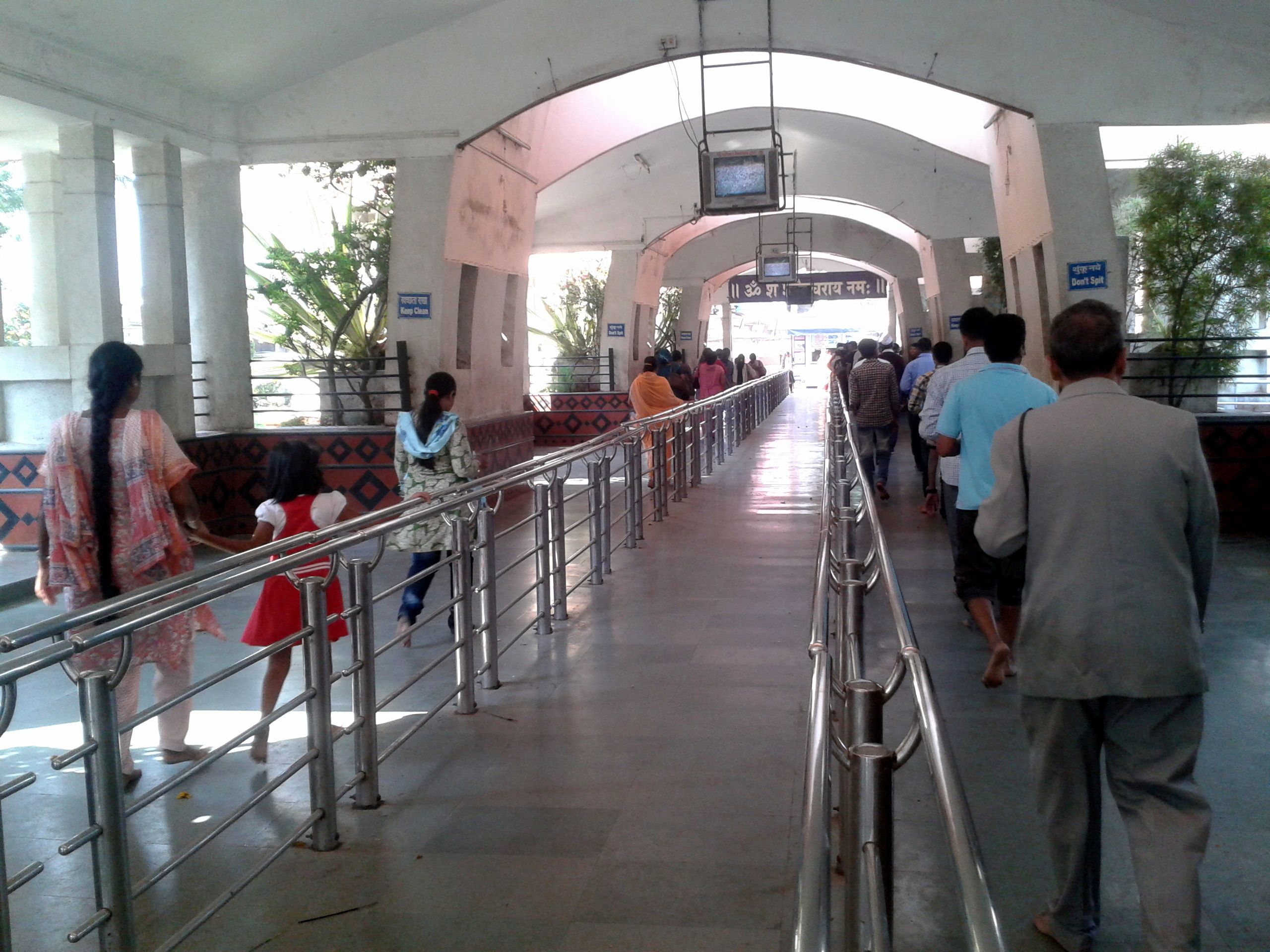 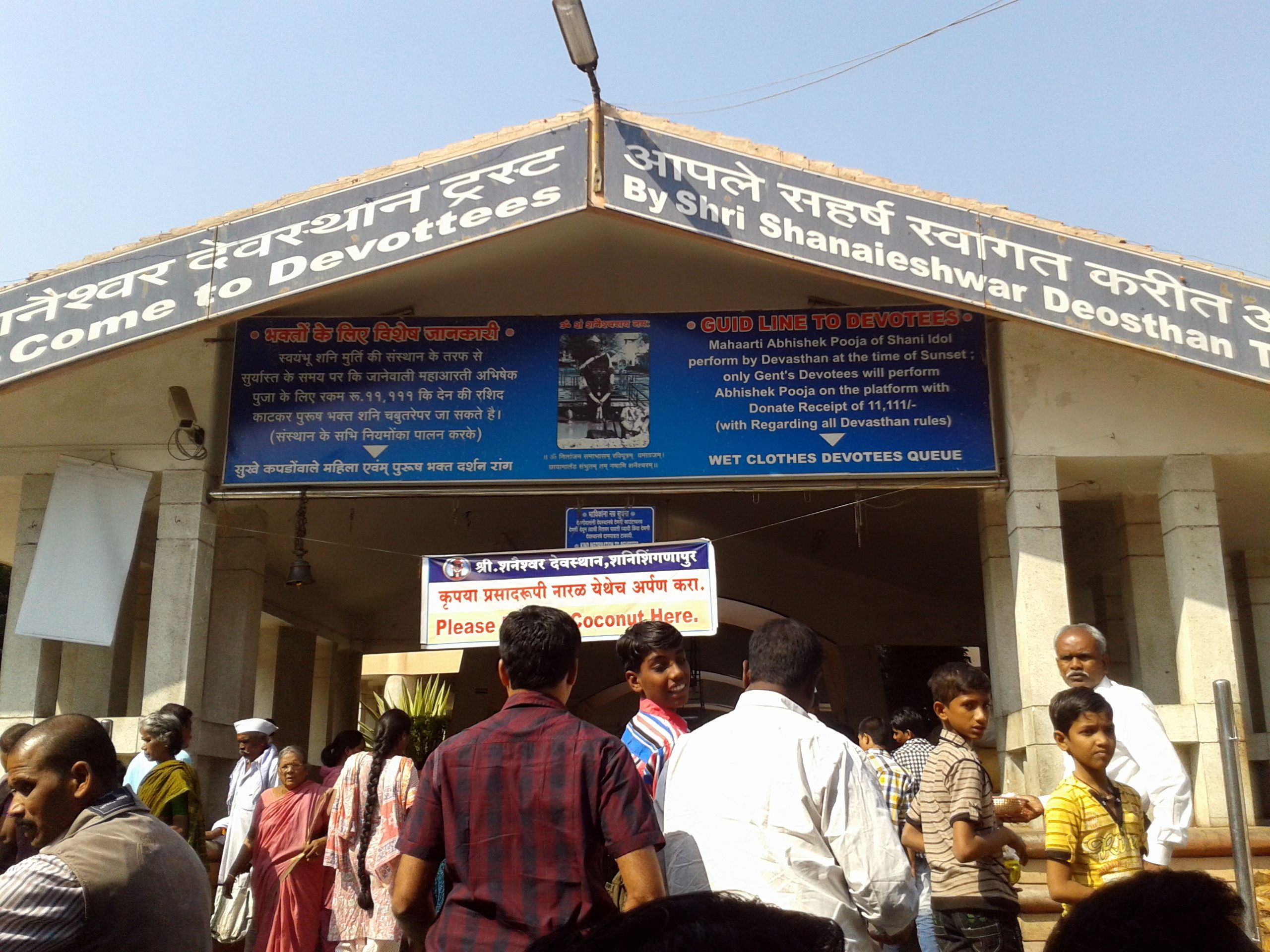 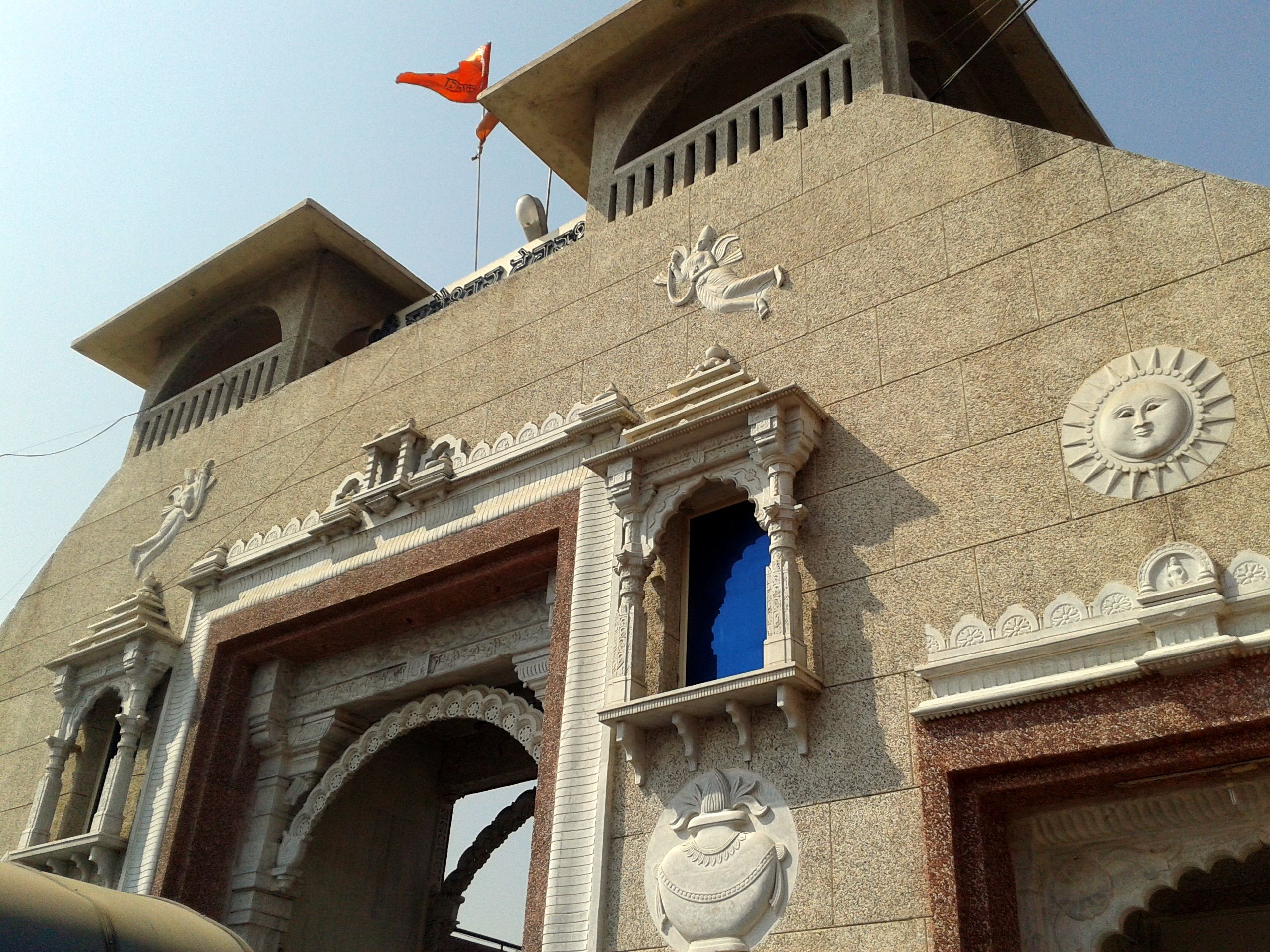 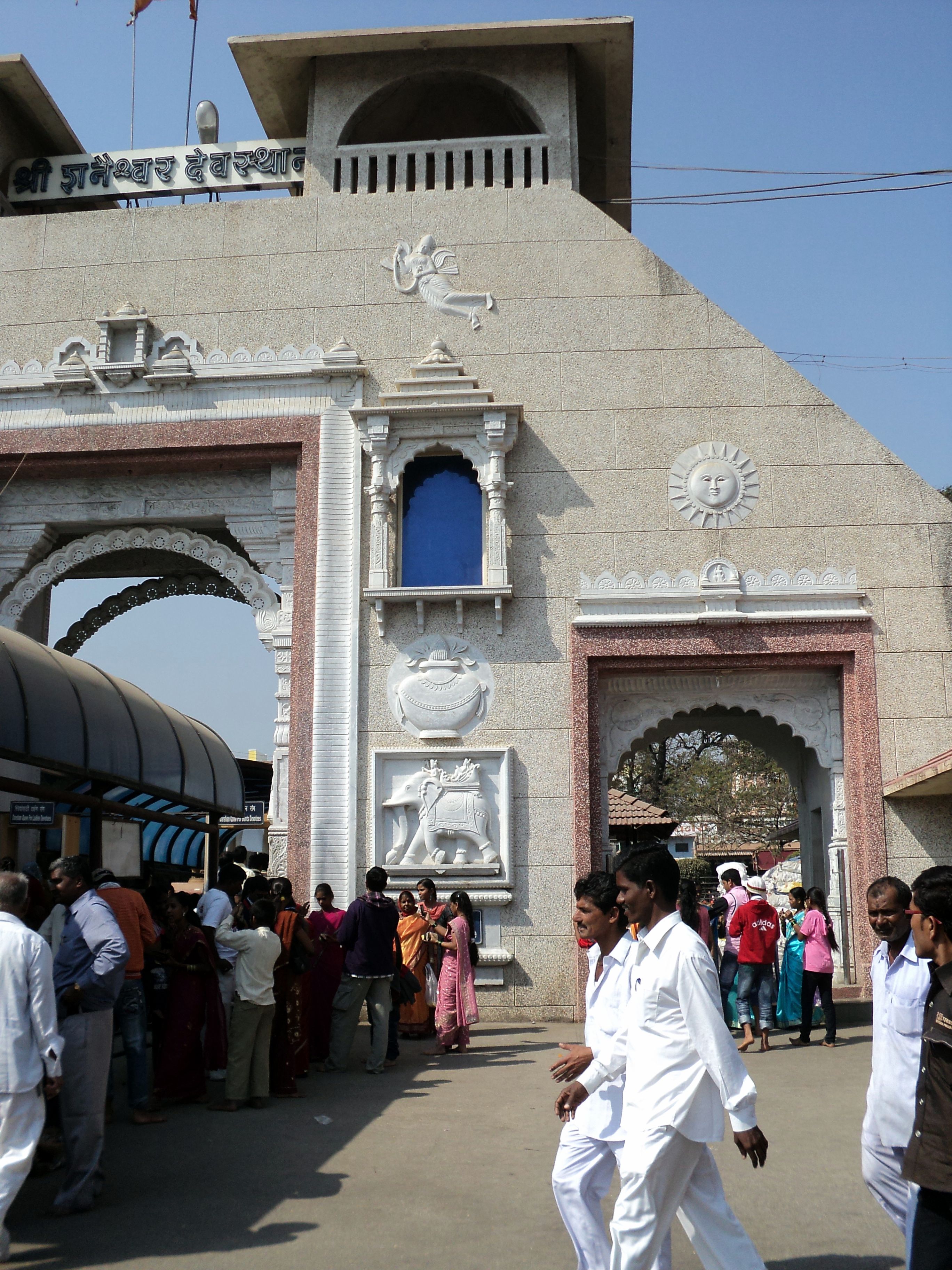 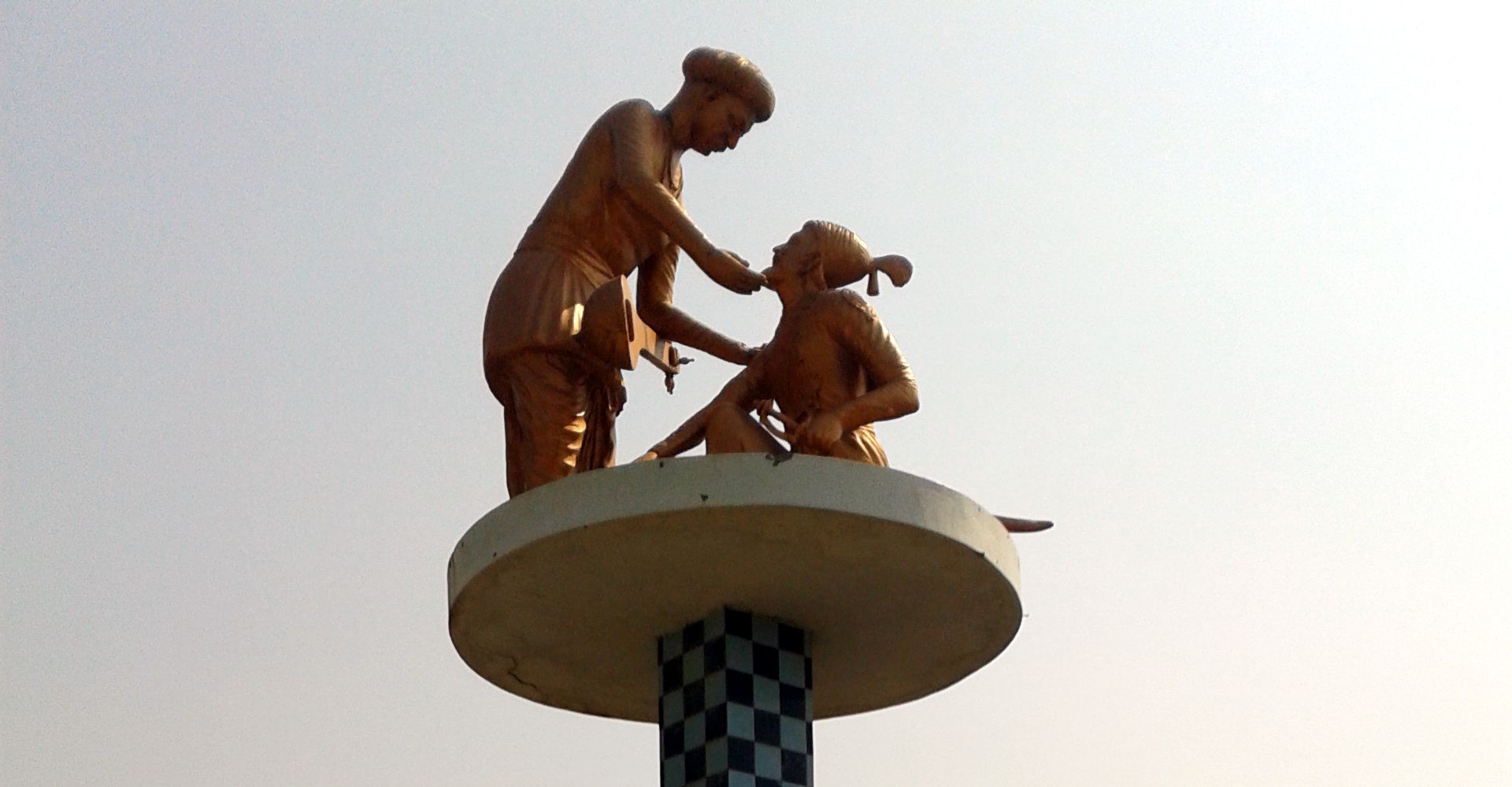