Who does not like football? If you are not a fan of this popular sport, however you will not remain indifferent to these beauties, magnificent stadiums where only the world’s best football teams have a chance to play. These stadiums also become real tourist destinations. For example, who was in Barcelona and has not visited the Camp Nou? All of these stadiums have organized tours for tourists and all that in several languages. So, we present you the most spectacular stadium in the world – stadium Wembley. 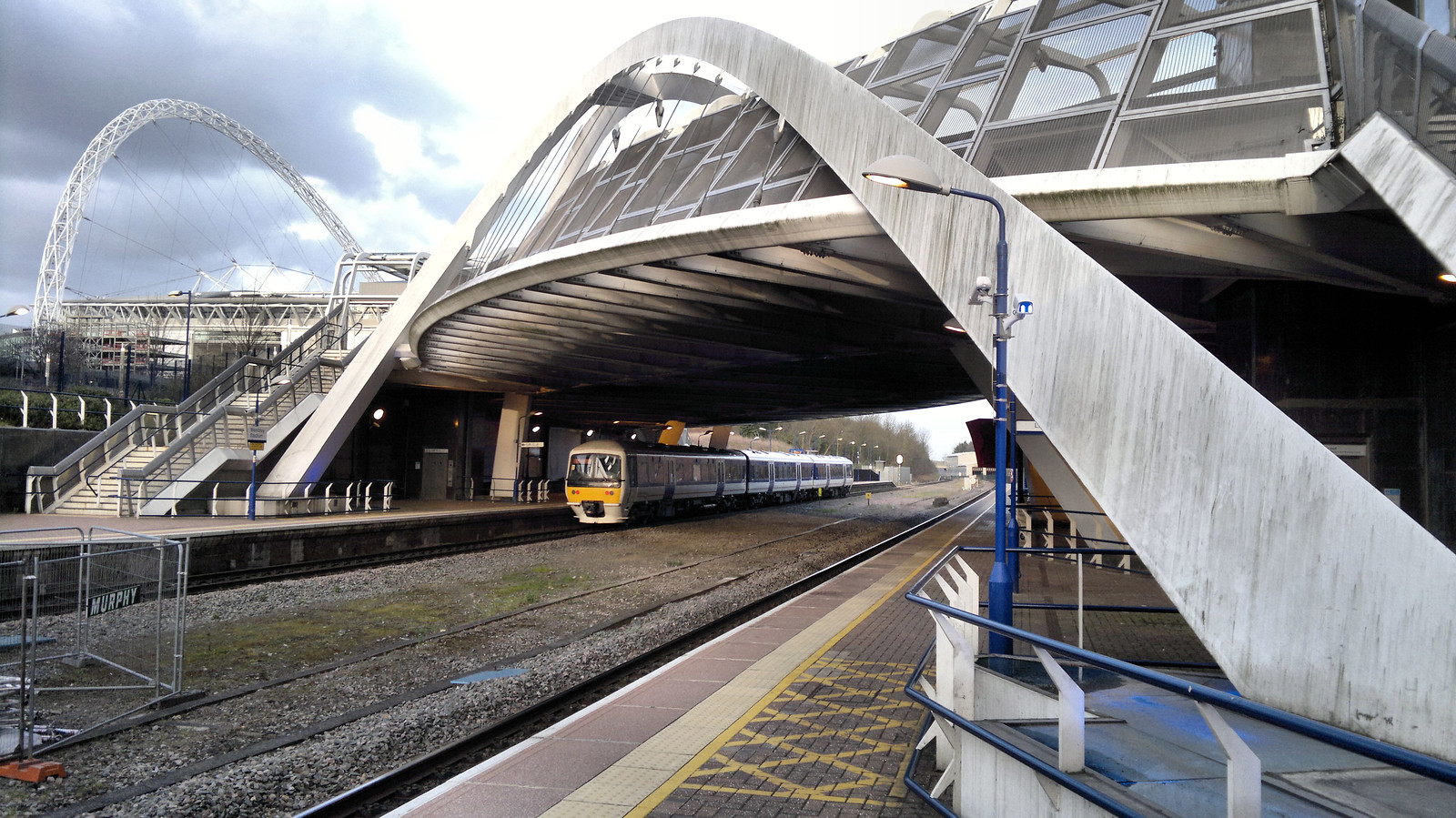 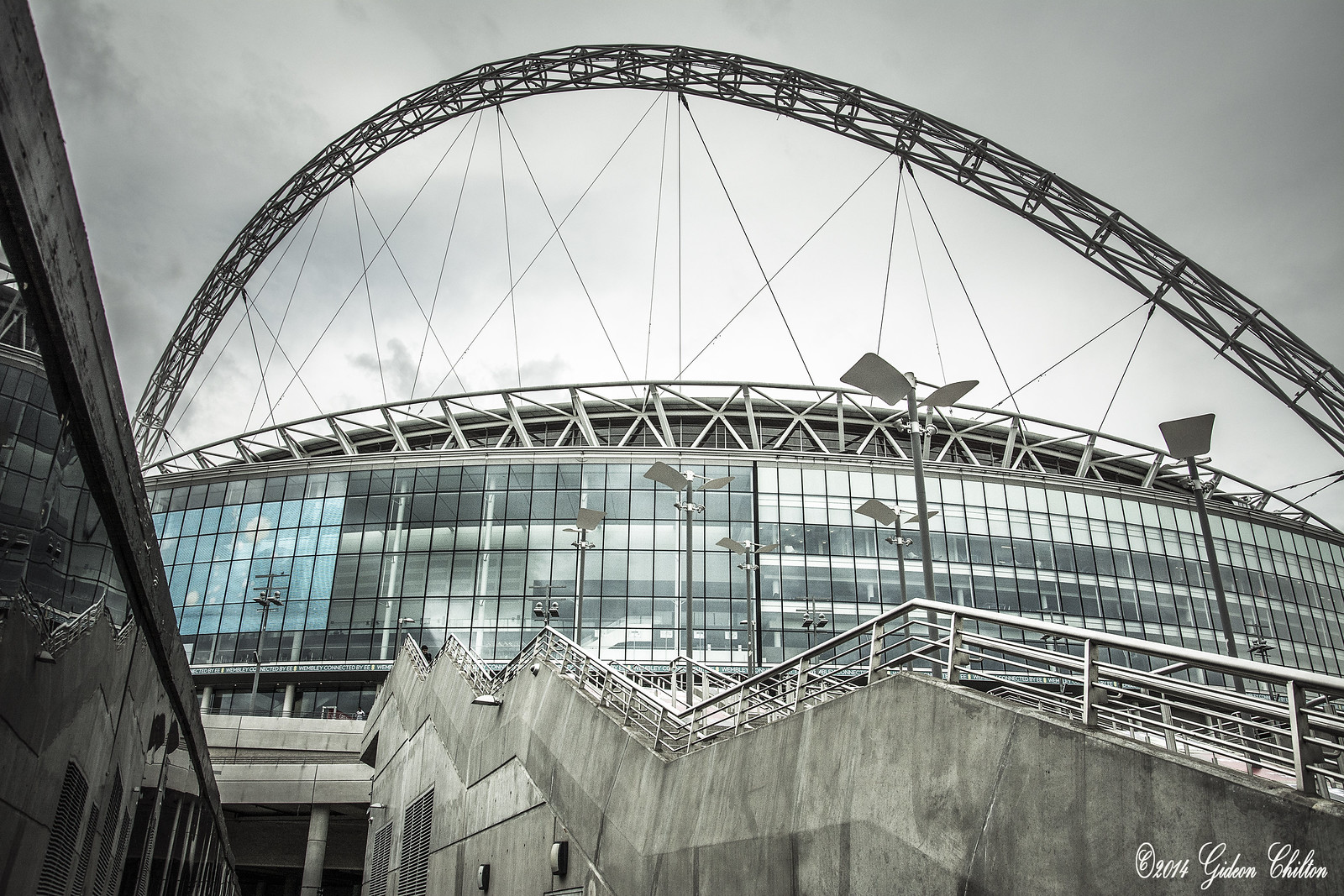 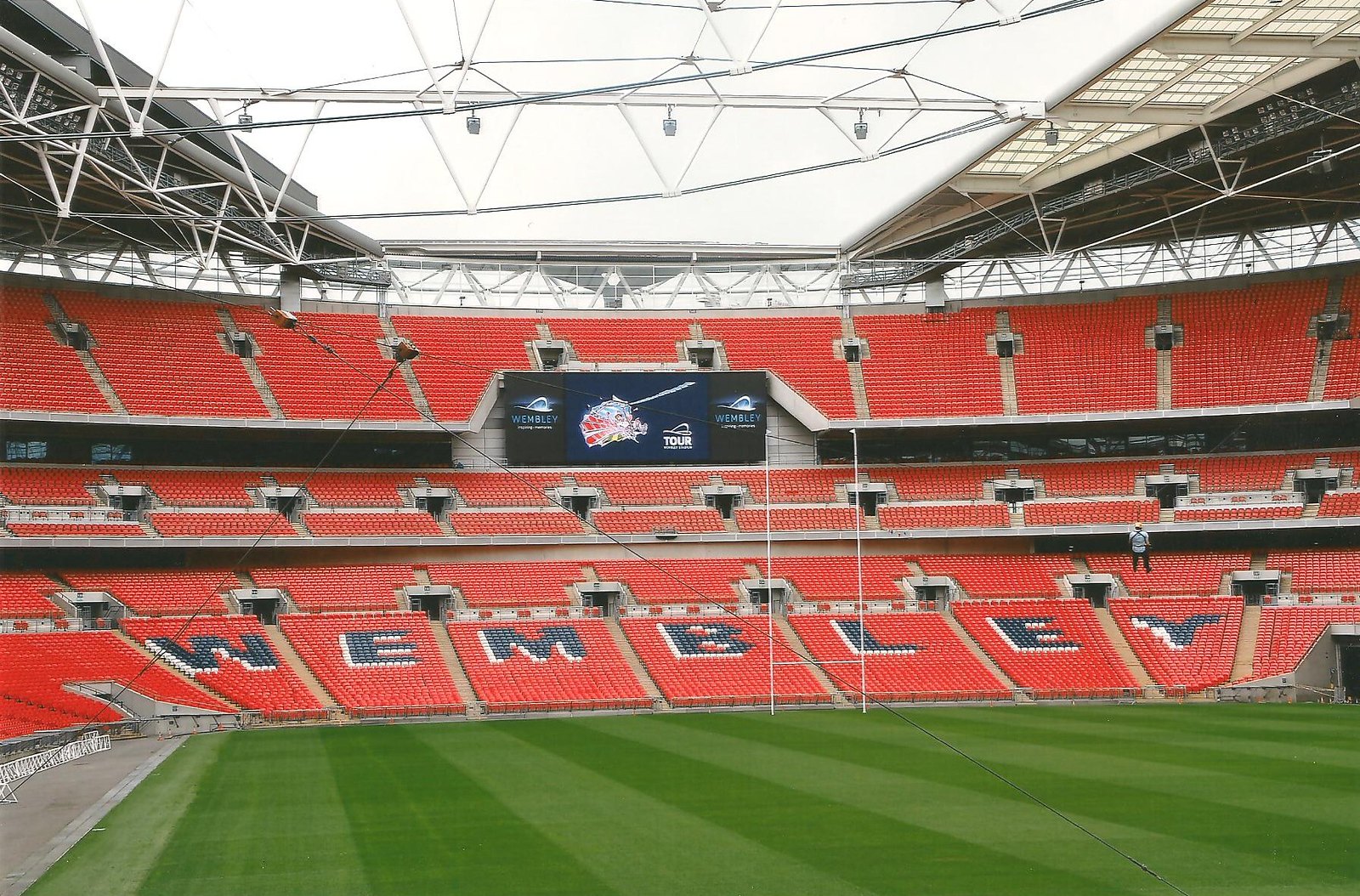 Wembley in London is surely the most famous and the most amazing soccer stadium in the world. At the place of the old Wembley now is build a new building which cost 800 million pounds and there can sit 90 000 viewers. The stadium of Wembley will host the matches of the Euro 2020 group stage, semifinals and finals. Also, it is one of the most expensive stadiums in the world. The roof above the auditorium can be partially retractable. The distinctive sign of Wembley stadium is 134 meters high and 317 meters long steel arch, which is a the most unique form of construction in the world. 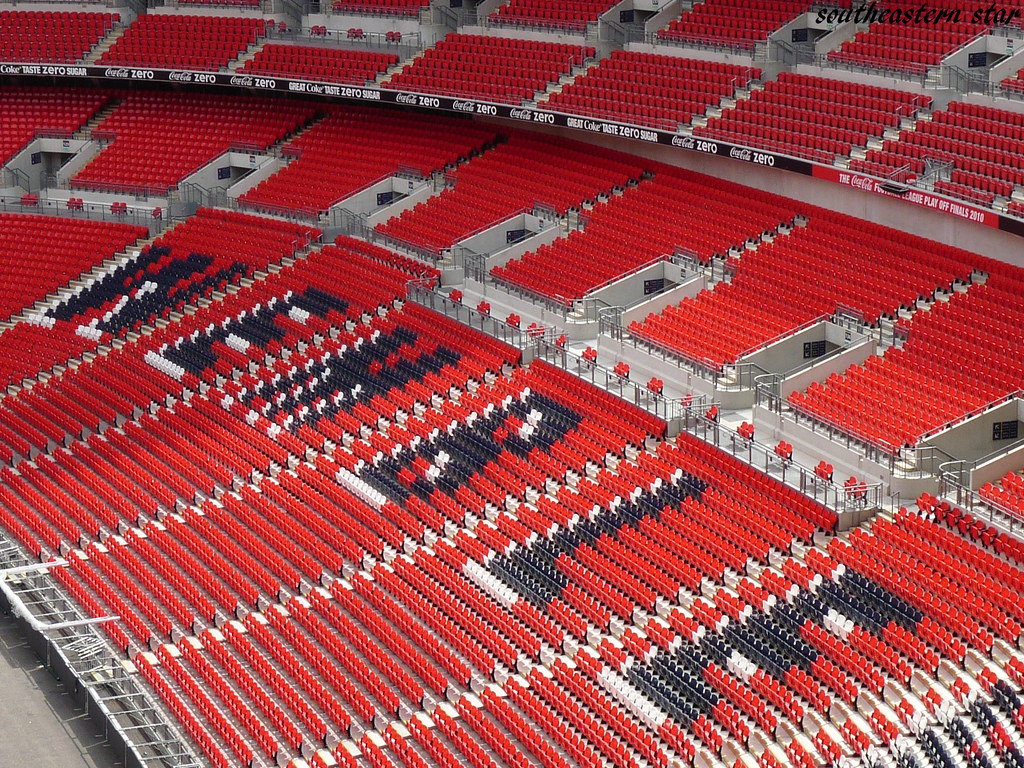 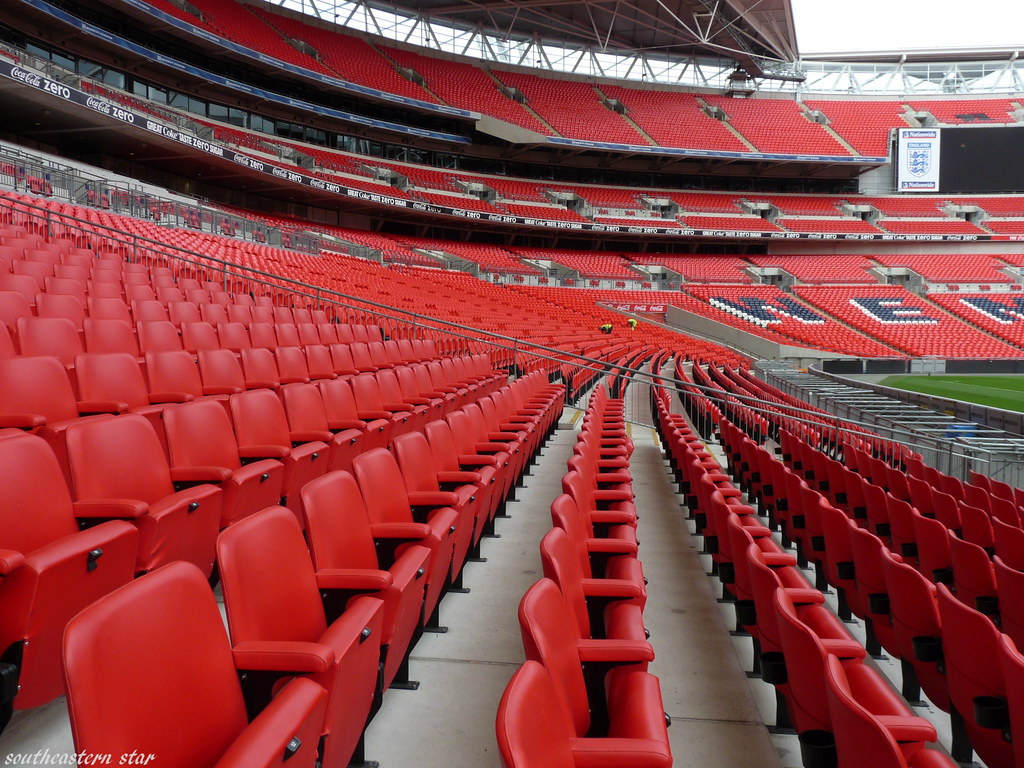 The first final at the stadium dates back to 1923 when the team of Bolton Wanderers defeats West Ham within the FA Cup. The match was followed by 126 000 fans. It is also was the host of many horses racing before World War II. In 1948 the stadium opened first Olympic Games after the Second World War. In 2008 the stadium turned into a racetrack for Formula 1. 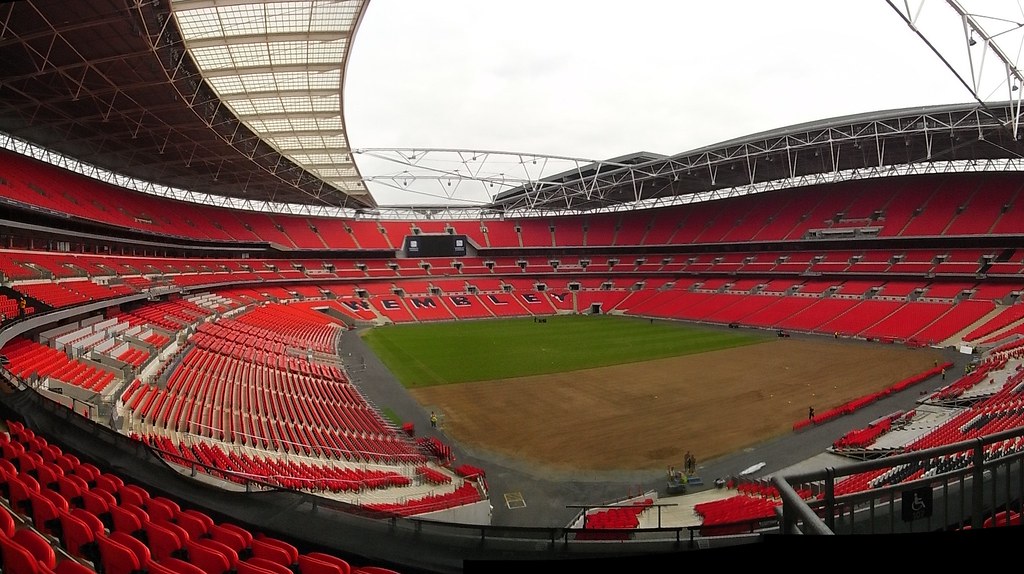 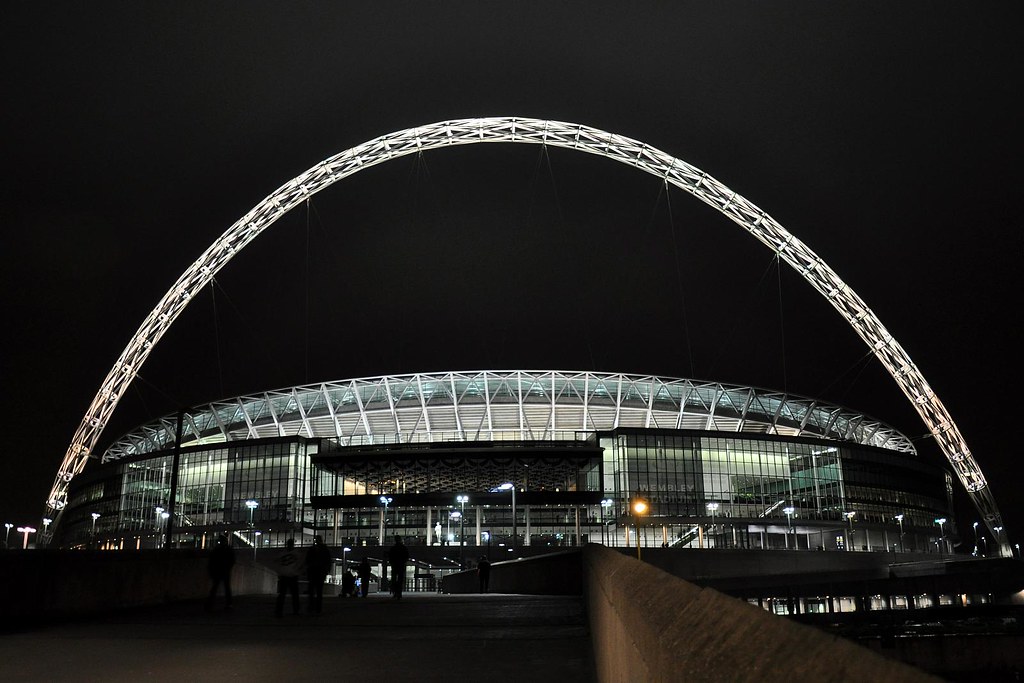 If you visit Wembley, you will certainly notice a special atmosphere, euphoria, most football ambience and charm. According to the criteria of UEFA’s Wembley Stadium is one of the most modern football stadiums and it is categorized with 5 stars. 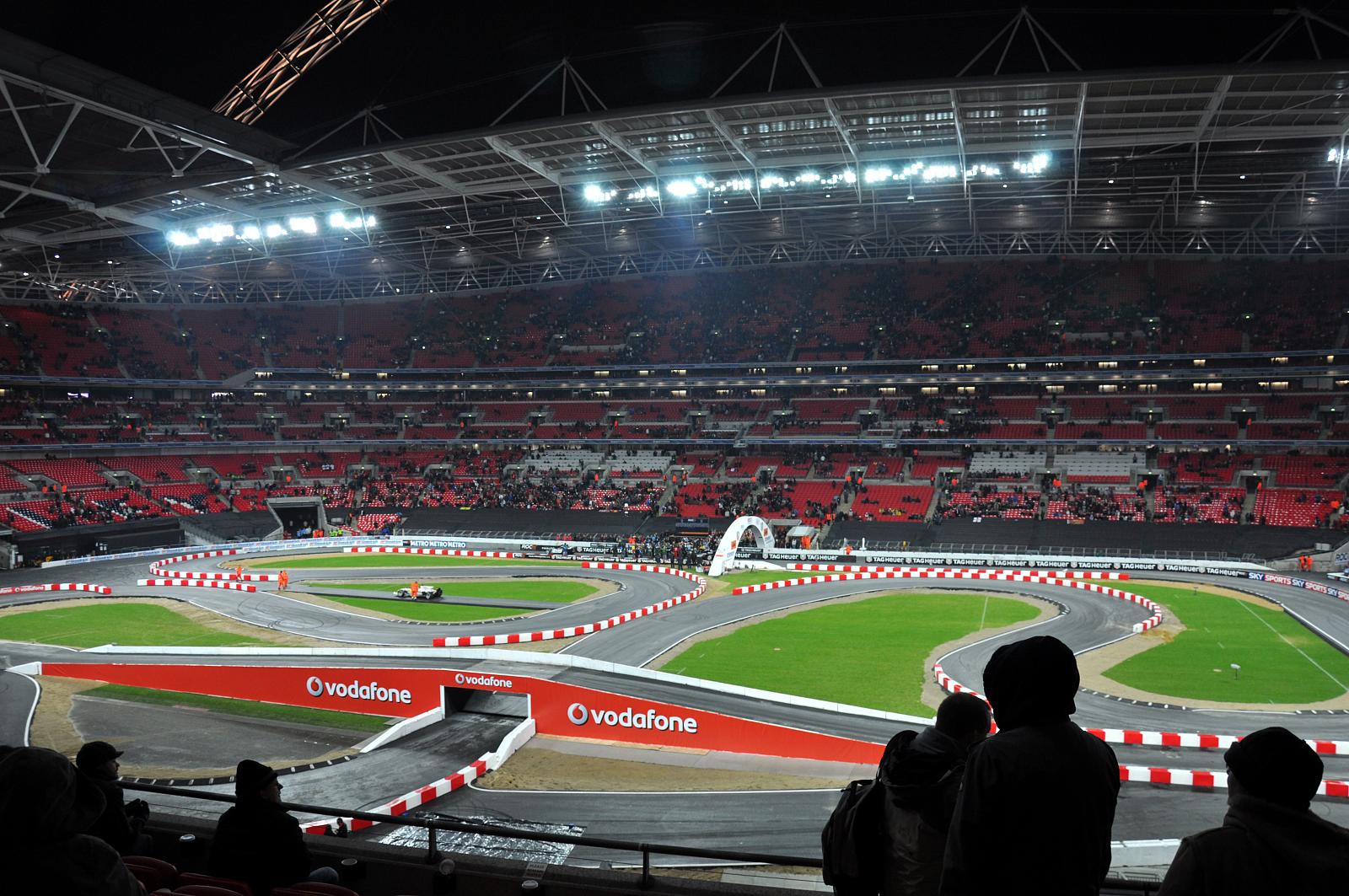