The latest research found that the sculptures standing on stone pedestals and in their manufacture are used stone tools, rocks and hemp. Today, on this island live around 3.791 inhabitants and they are a mixture of several nations. Most of them live in the biggest settlement Hanga Roa. This island has the furthest aerodrome in the world, with twice a week flights that bring curious tourists from around the world. 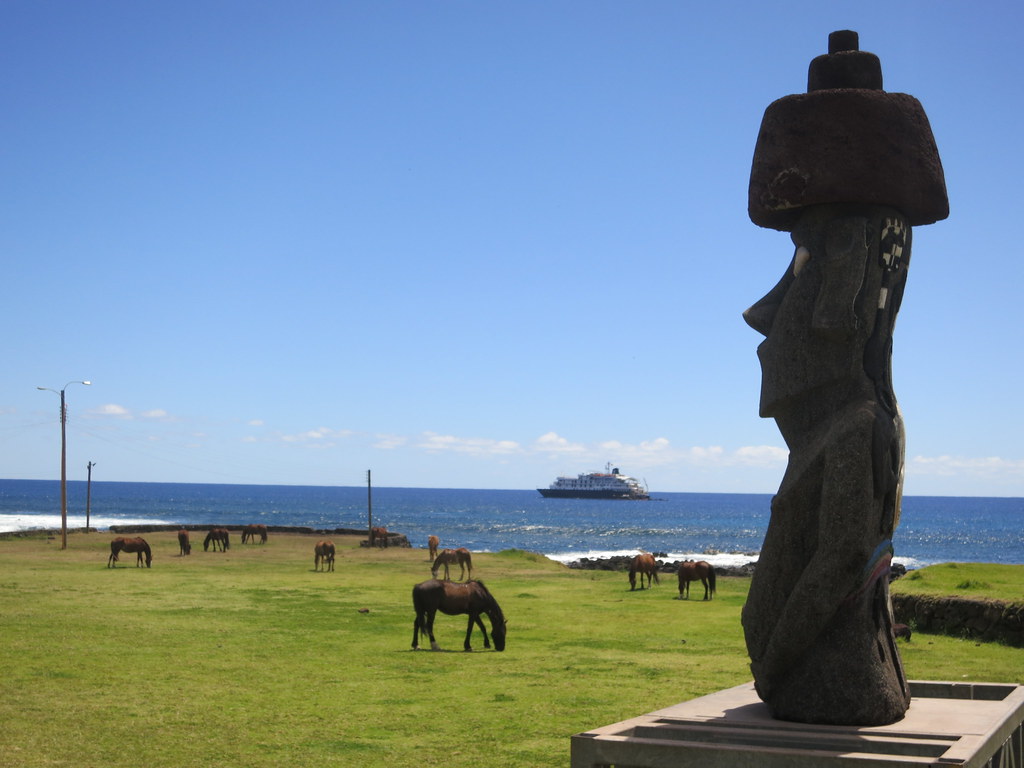 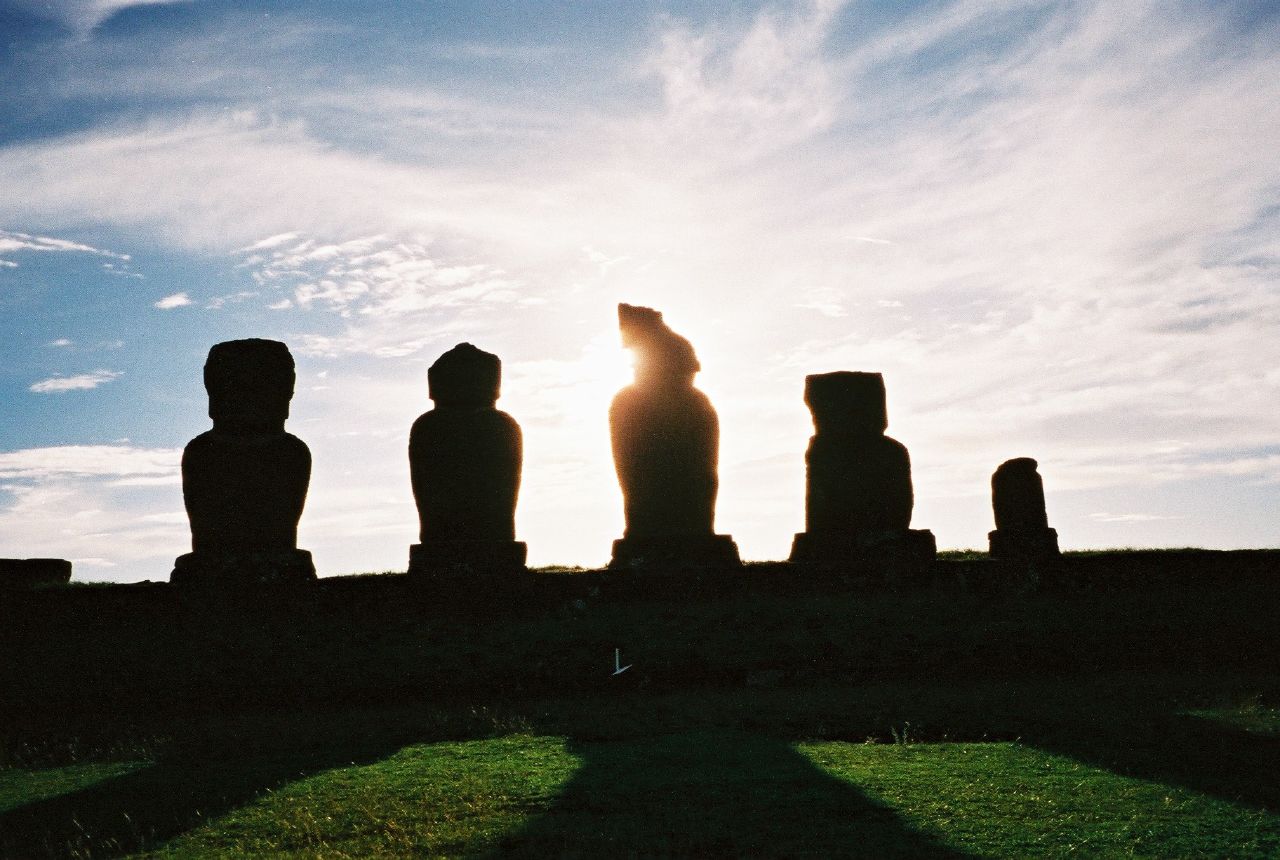 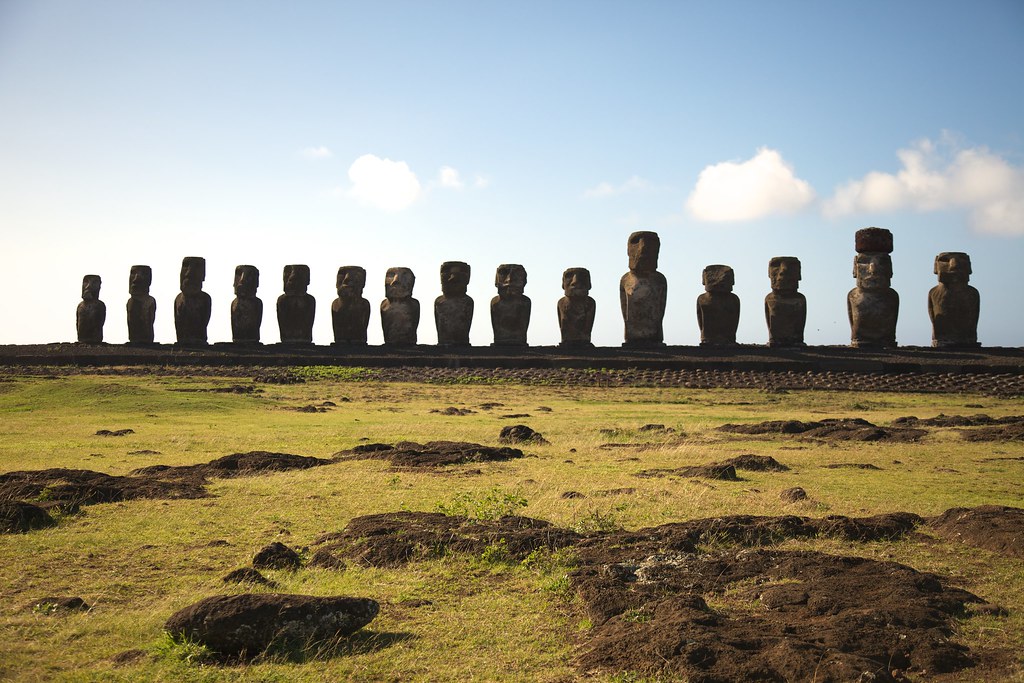 The name “Easter Island” was given by the first recorded European visitor, Dutch explorer Jacob Roggeveen who arrived on the island on the day of Easter in 1722. The official name of the island is the Spanish name, “Isla de Pascua”, the Spanish term for “Easter Island”. Roggeveen during research since he found the island revealed that it has from 2000 to 3000 inhabitants. 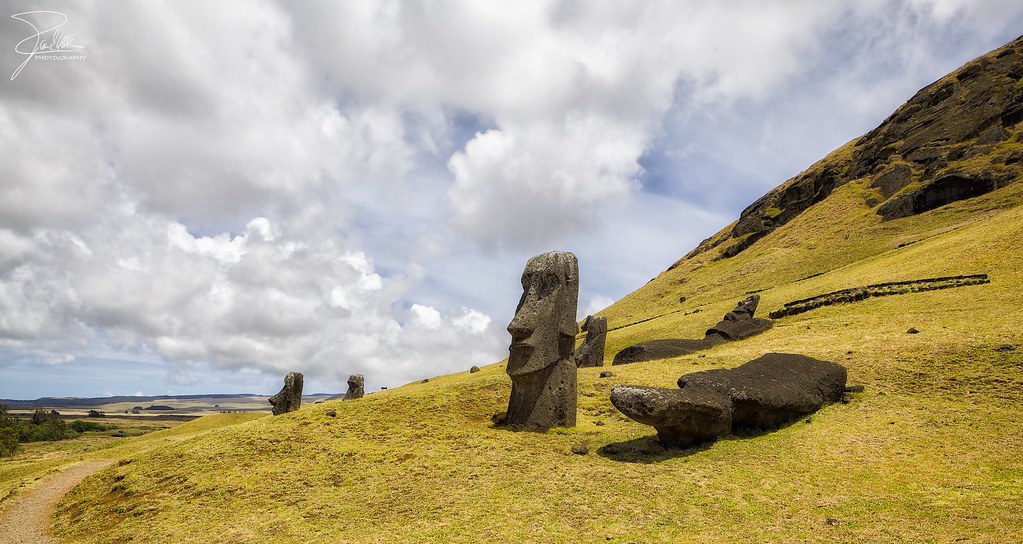 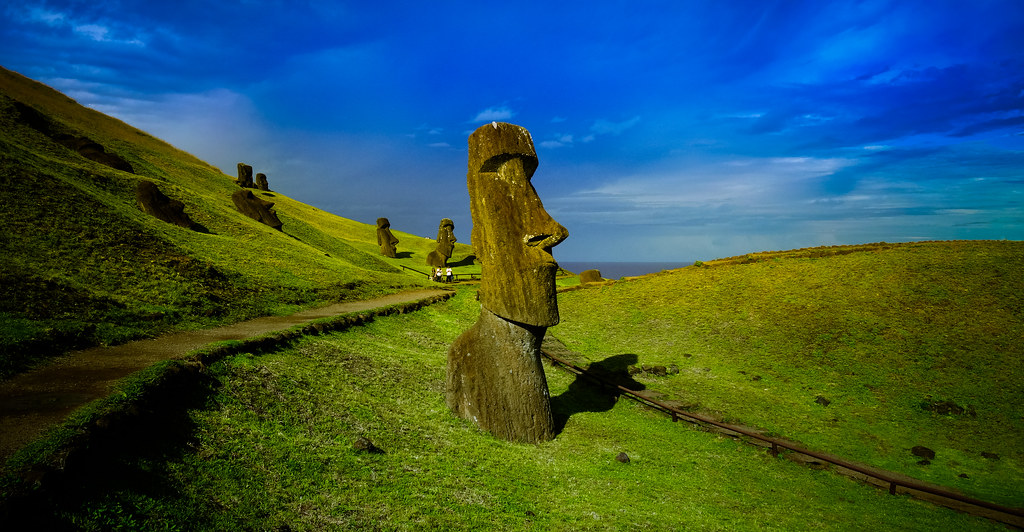 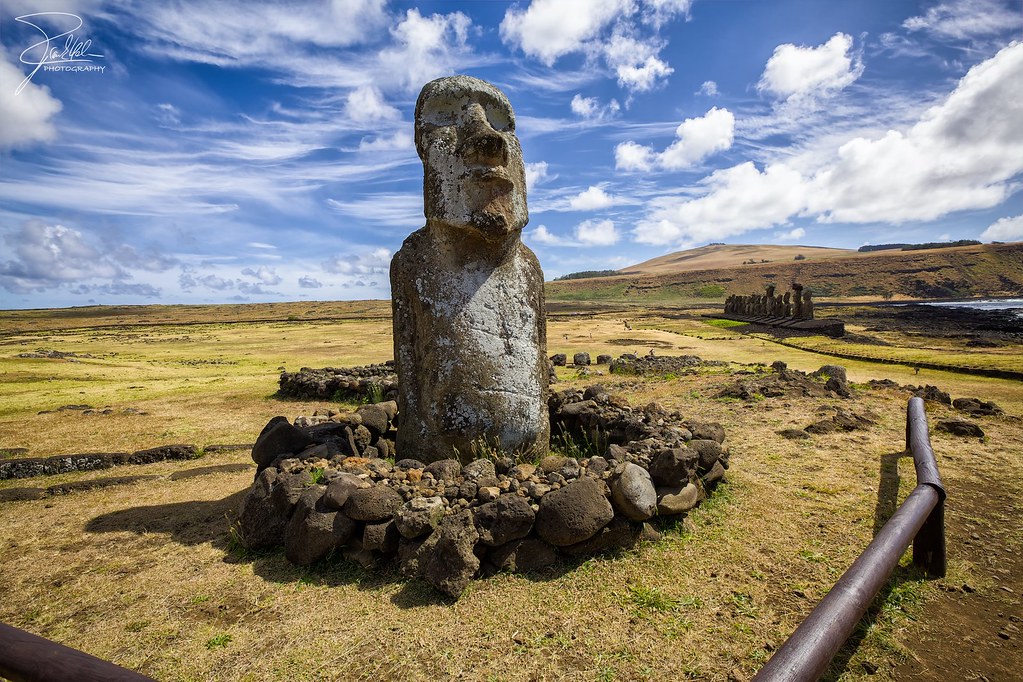 The Easter island is a separate territory of Chile. It is known for its monumental statues called moai. They are about 900 and have form of human heads with simple bodies. These huge stone statues known as moai were carved in tuff light rock formed from consolidated volcanic ash and placed on a ceremonial stone platform. We still do not know exactly why these statues were created in such numbers and with such height or how they passed the island. 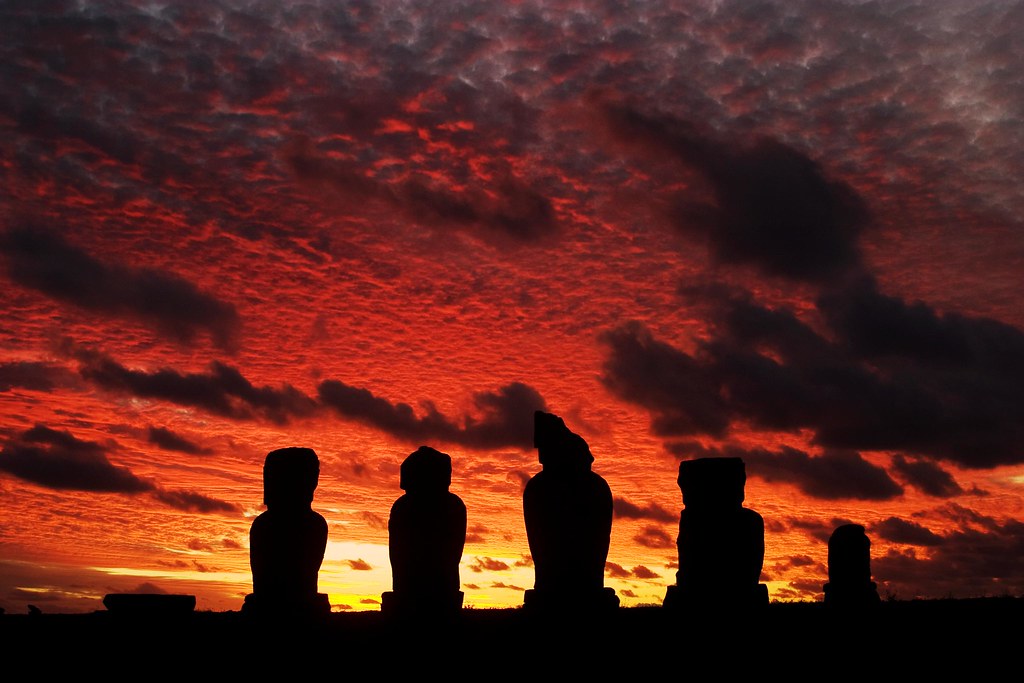 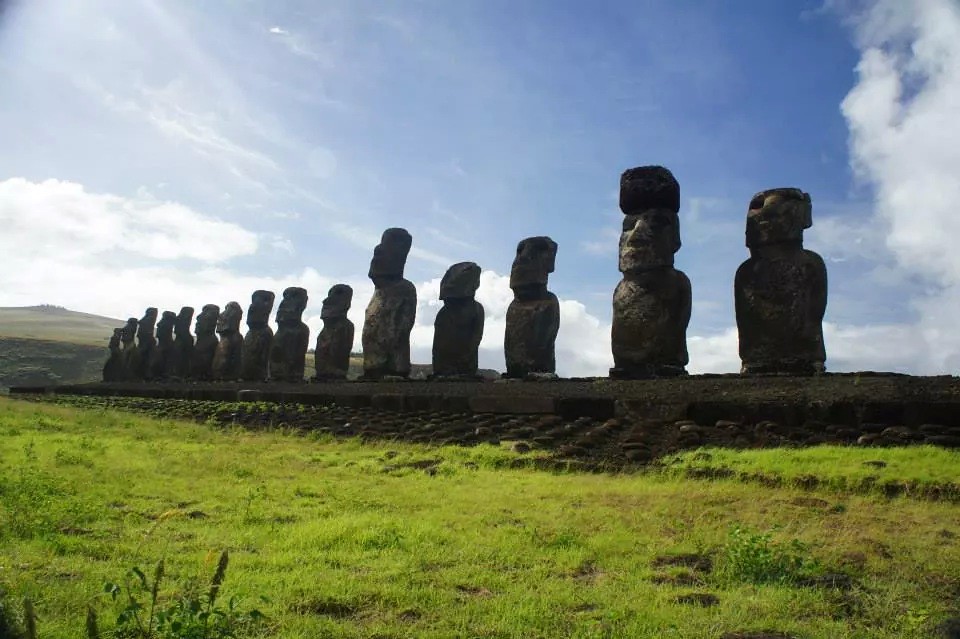 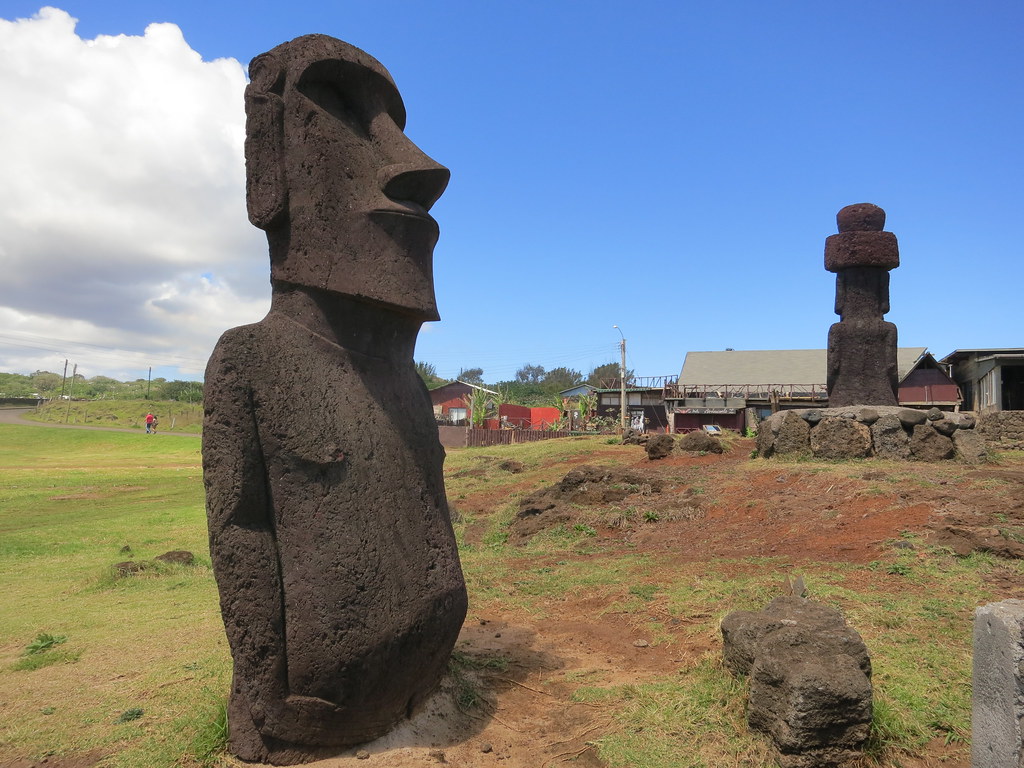 It is just known that these magical giants’ stones were built by the Rapa Nui, residents of the island. It is thought that these people disappeared as a result of over exploitation of their small island. Another explanation for their extinction is linked to the arrival of the disease in Europe. They are part of UNESCO’s World Heritage Site together with Rapa Nui National Park. 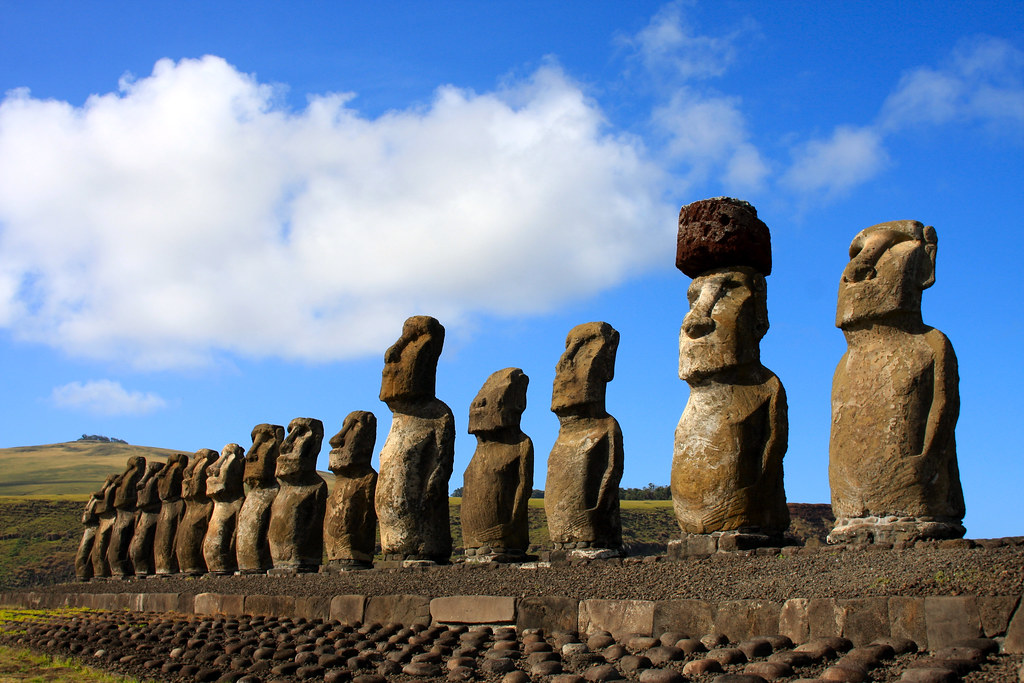