If The Wine Is Drink Of The Gods, La Cité Du Vin Should Be Their Temple

The tradition of making wine is as old as human civilization itself. History of European wine dates back to the ancient Greeks, about 8-6 century BC when people started cultivation and use of olives and vines. Wine was considered as main drink of the elite and in Roman times began to be accessible to nearly everyone. Today the process of making wine has grown into a major industry in some countries, even the main driver of the economy. Top 3 countries that are considered as the biggest producers of wine are France, Italy and Spain. They three together have 80% of the production of wine worldwide. 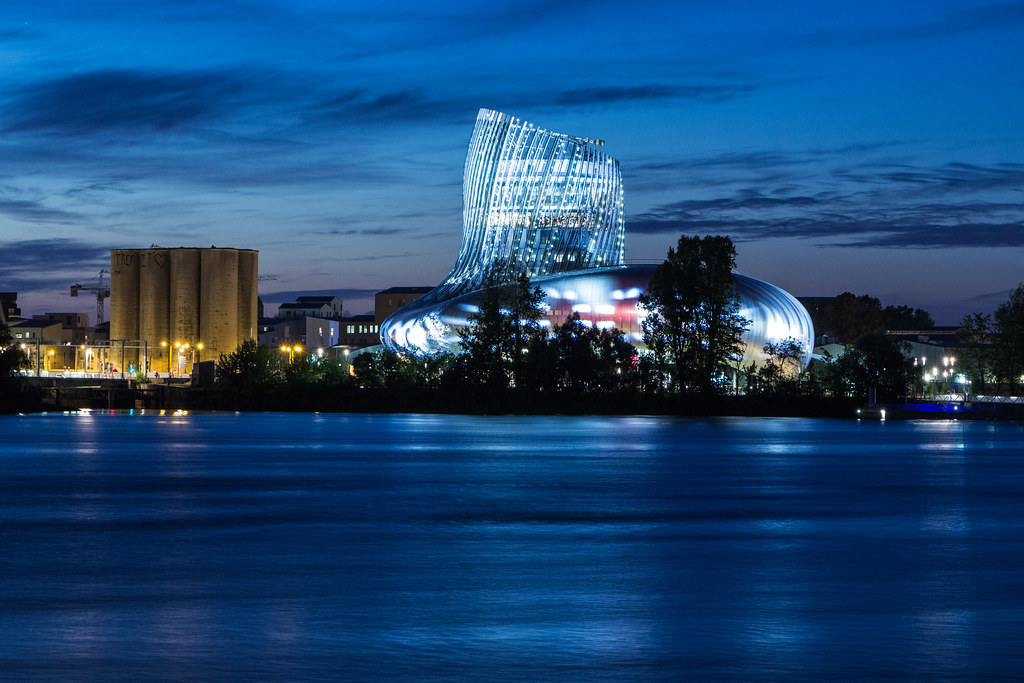 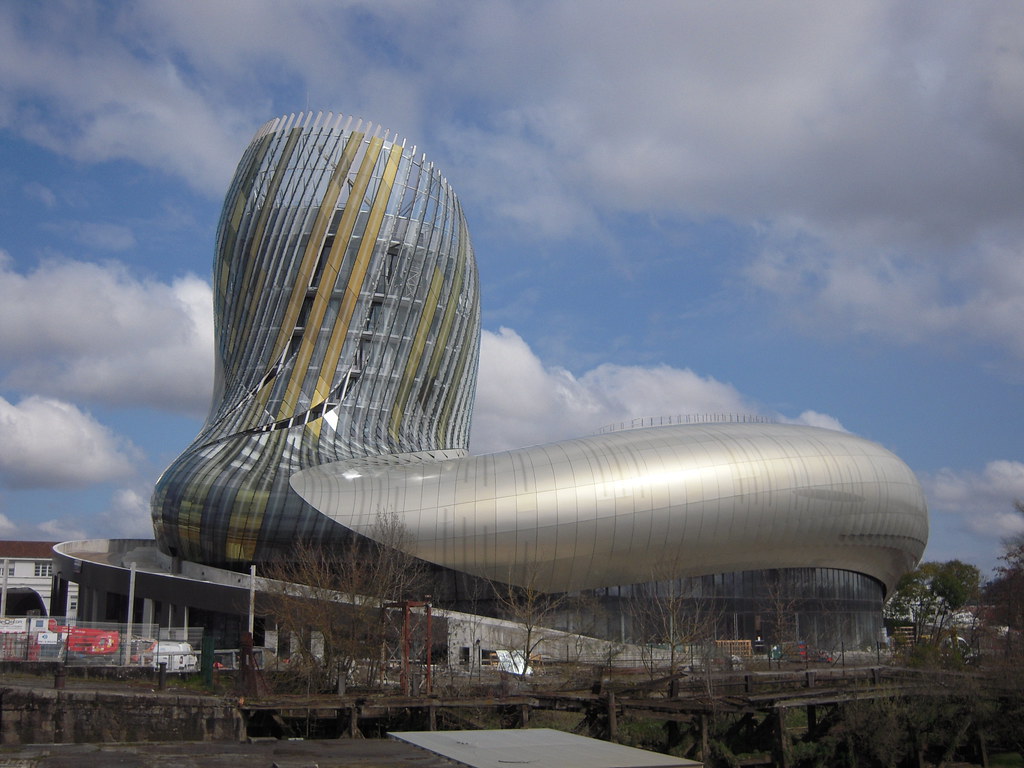 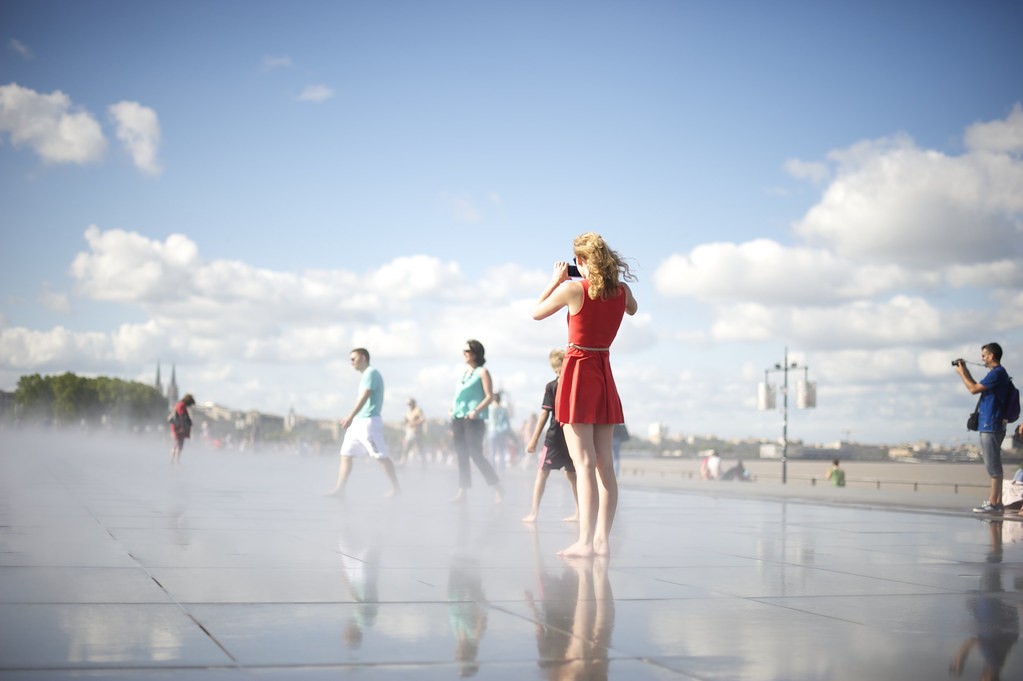 When we are talking to wine, the only theme park in the world where is no Disney heroes, towers, balloons and cotton candy is a park in Bordeaux, France. The park is called “City of Wine”. Since the initial idea until the final implementation of the project it took seven years. Dizzying building La Cité Du Vin is set on the banks of the Garonne River. There led by an expert you can learn about the history of wine, to make degustation or to watch films dedicated to wine. La Cité Du Vin covers an area of 13.350 square meters and extends on 10 floors. 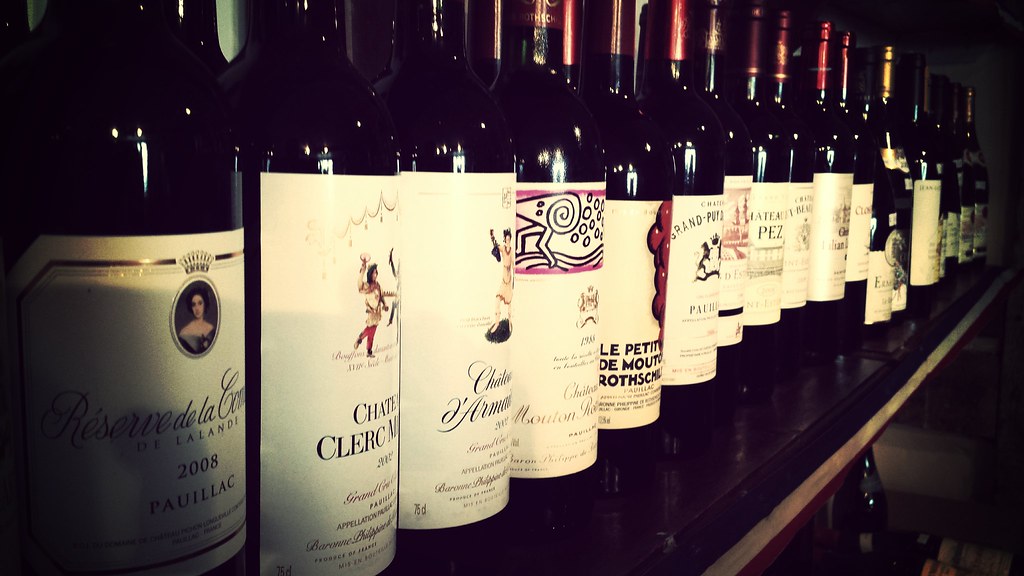 Also offers an auditorium with 250 seats and 19 thematic exhibitions of wine. The shape of the building is inspired by the shapes of grapevines and wine glasses. La Cité Du Vin is designed by the Parisian studio XTU Architects and resembles to the streams of the river Garonne on which it was built. It made out of aluminum and cost 90 million dollars. project was first launched in 2009 and took three years to complete the construction works. 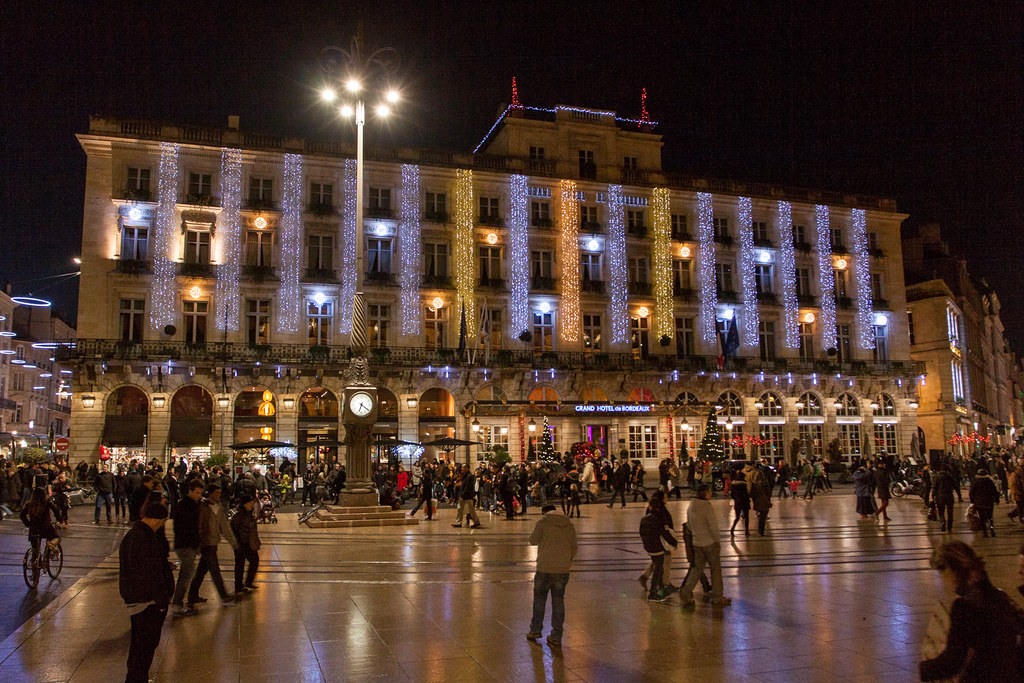 Now in the heart of Bordeaux are opened the doors of a new theme park La Cité Du Vin, which is a real ode to wine. Your work is just to go there and to taste the drink of the Gods. 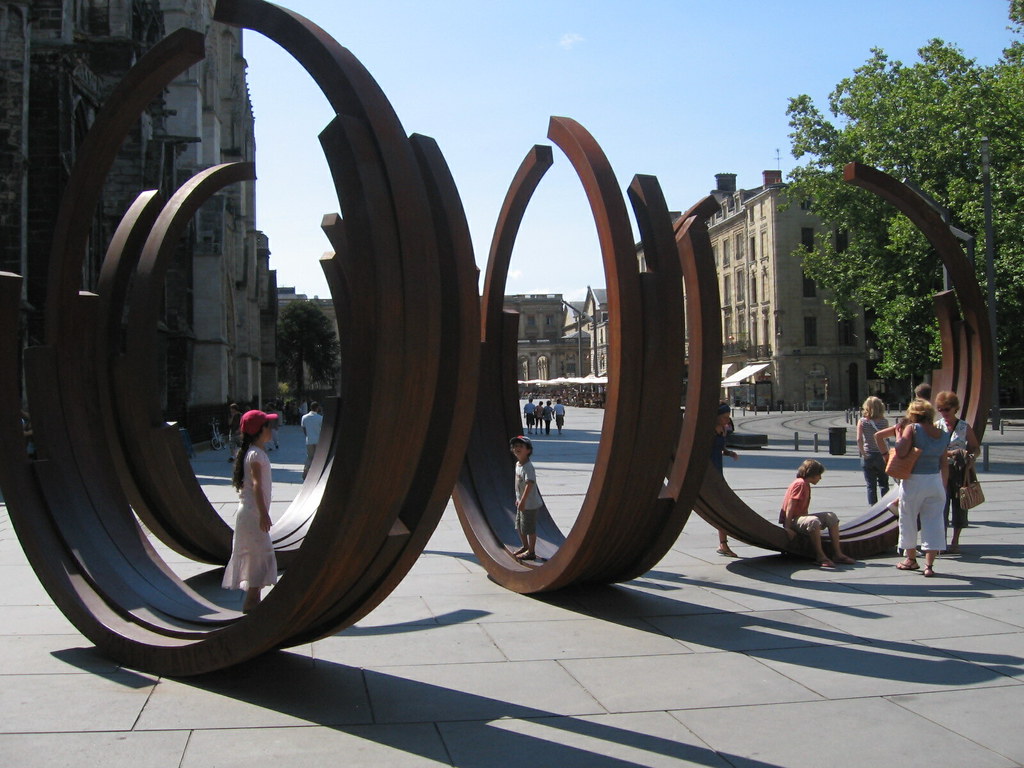 Five Things to Take to The Park for Easy Fun! →