Loi Kratong – Festival When The Sky And The Water Sparkle

Once a year in some countries around the world are held magical and shocking festivals. Some are far known, while the other are known just by few people. If you love good fun and extravagant things, Loi Krathong Festival will delight you.

Loi Krathong Festival is held all over the Thailand, but the biggest are celebrations in Bangkok and Chiang May. This year’s festival was held on 25th November, but if you plan to visit in 2016,buy tickets as soon as possible because their sale starts from the beginning of the year. 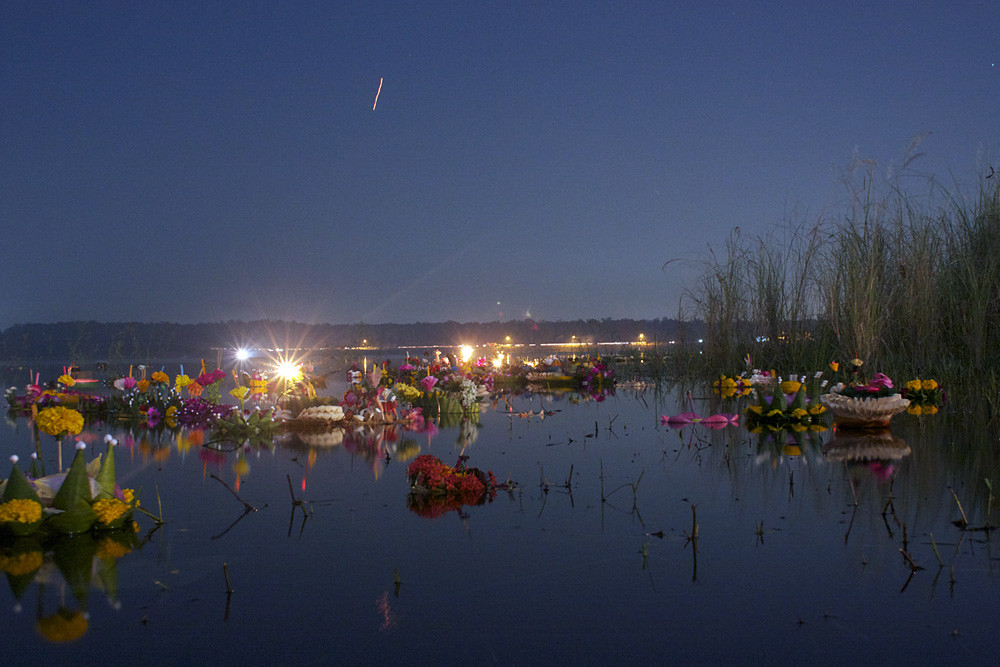 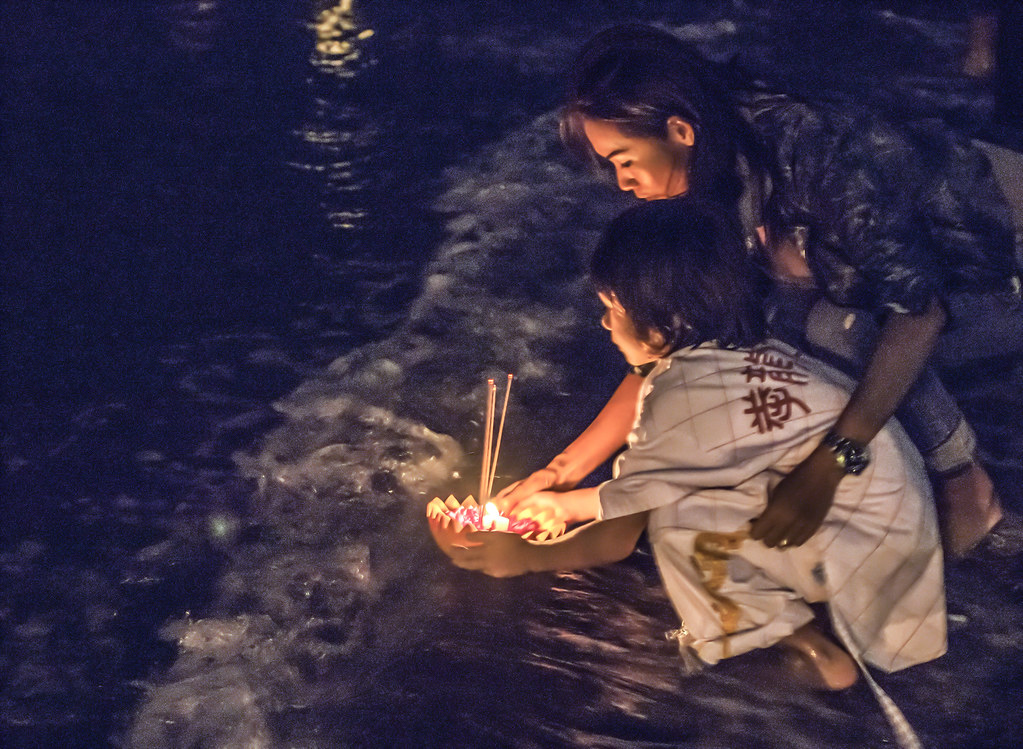 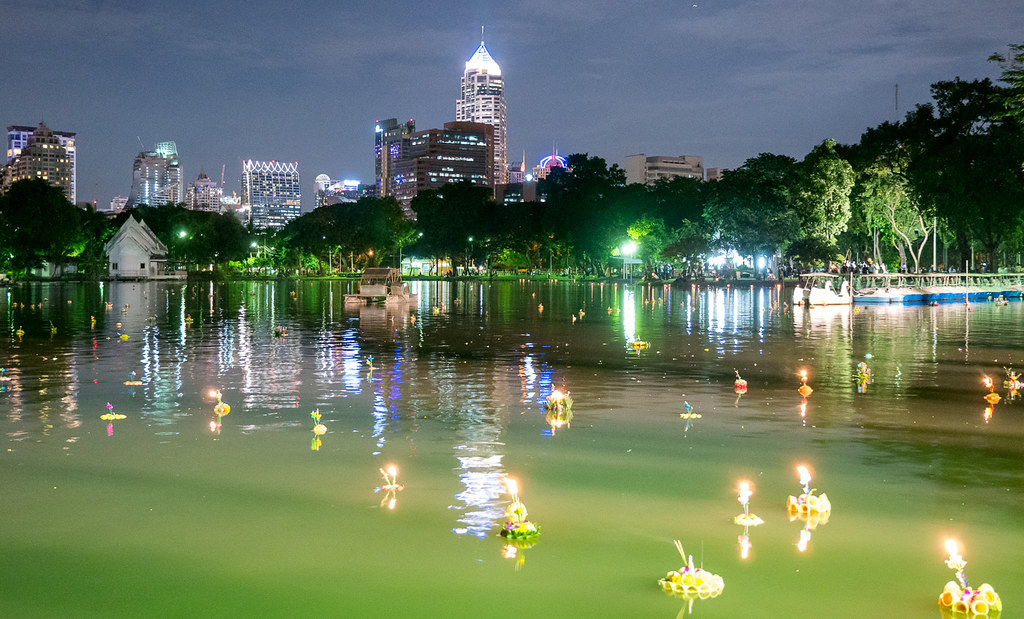 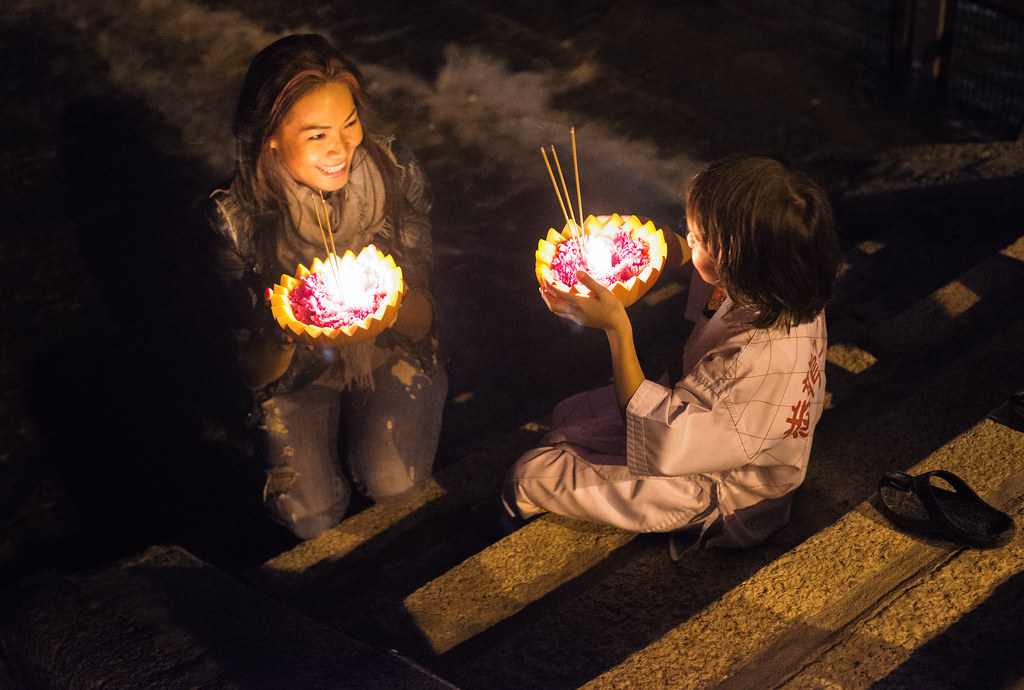 Loi Kratong is one of the most popular Thai festivals and for many one of the most romantic and beautiful events in the world. Loi Krathong festival happens every year on the 12th full moon and is an event which at least once in life you have to experience. The festival was founded in honor of the goddess of water Phra Mae Kong, it gives people the opportunity to commemorate and express gratitude for the wealth in the past year. They also indicate prayers for health and happiness in the coming year. Thailand’s culture is heavily dependent on agriculture and is deeply and closely linked to water. During this festival are lighting candles which are released in water in baskets made of wood and banana leaves. 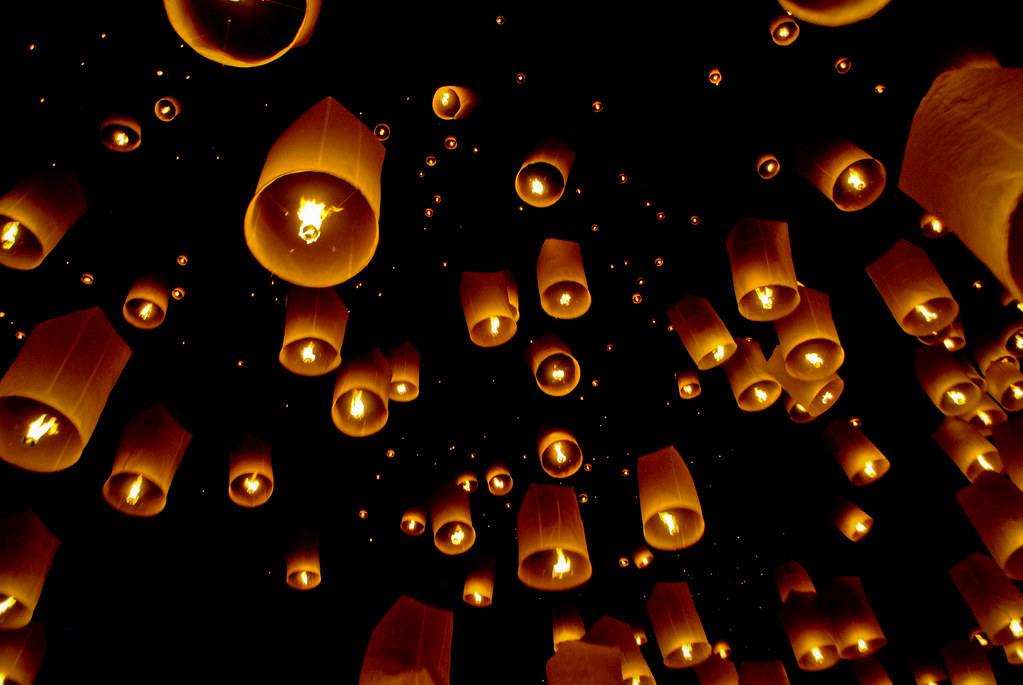 It is therefore not surprising that the Loi Kratong is still considered as an important event. But not only water is important element of attention during this event. Multitudes of lanterns are floating in the air. They are made of rice paper and rise into the air using candles attached to them. The view of a flying lantern is nice, but thousands raised in the air is an experience which inspires admiration among visitors. Loi Krathong is a real Thai festival with a huge amount of food, fireworks and streets filled with visitors. 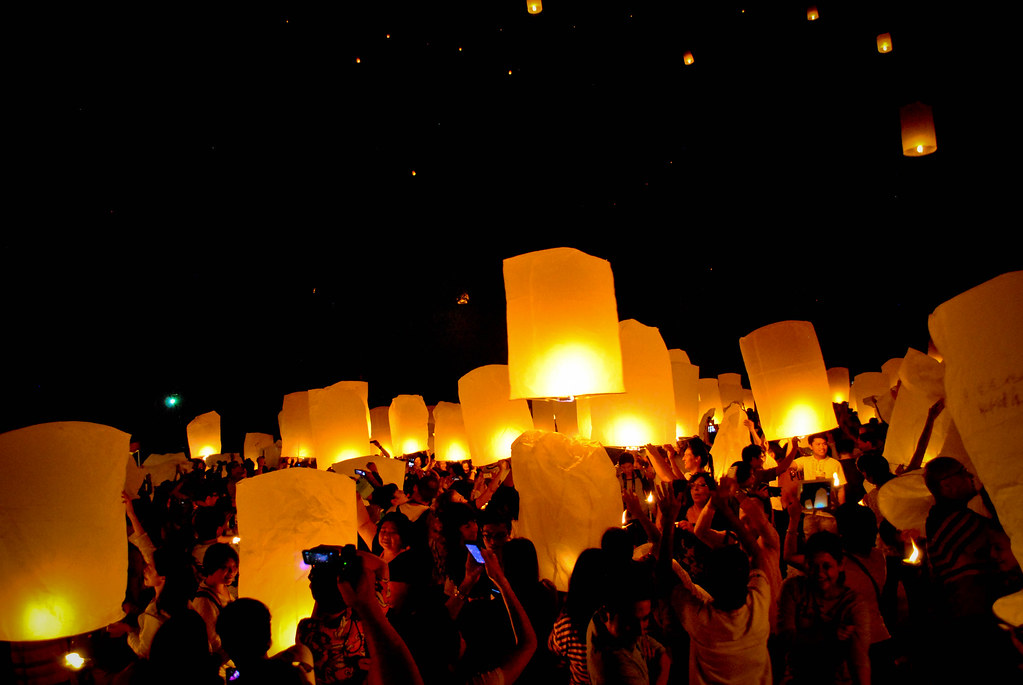