Memorable Things to Do When the Sun Sets On London

When a tourist is paying a visit to the wonderful city of London, he or she should remember that since it is such a massive and incredible city, it is rather unlikely that he or she will have a limited array of things which he or she can engage in once the sun sets on this iconic capital city.

When a visitor is in the United Kingdom, he or she should be well aware that while Haggis is the dish of the Highlands in Scotland, up north, back in England the unique fish and chips is what is worth having at the pubs which pepper the city. However, when it is well past sunset in the capital, then the tourist in the city should really head out and have a few; or perhaps more than a few good drinks and enjoy the night vibe of London to the fullest. 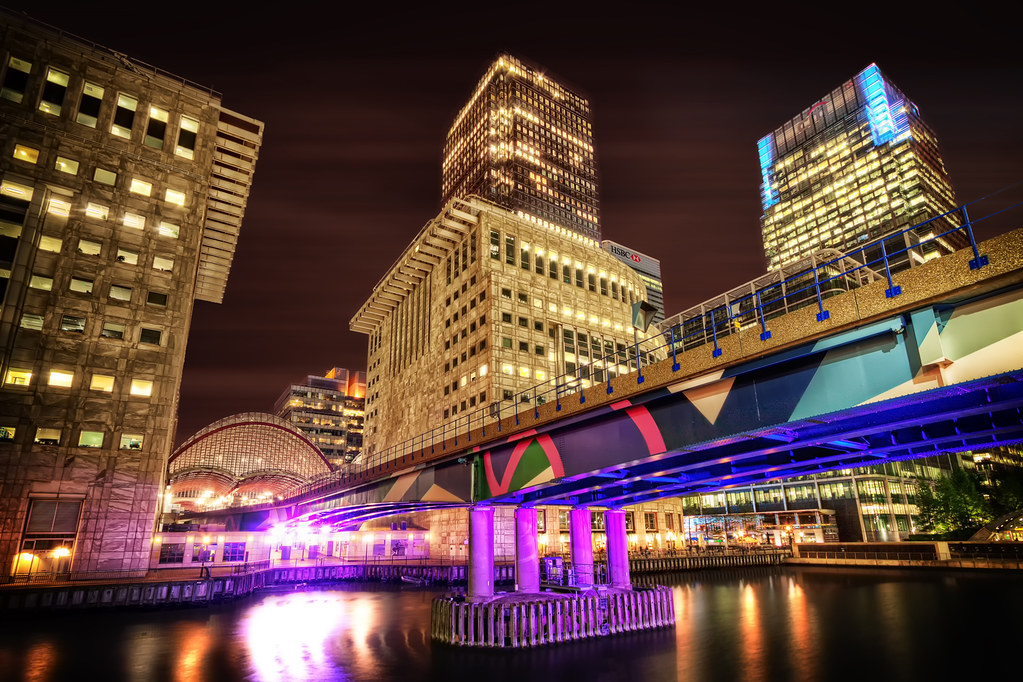 London is the sort of city which caters to all kinds of tastes, so it is very unlikely that even late at night, the city will not have something for the visitor to engage in and have a whale of a time. For example, if one likes to head out so as to dance; he or she will definitely not be disappointed. There are so many places in London which he or she to head to; it would be a crime to not give it a shot and especially to do so while saying that there is a paucity of opportunities. 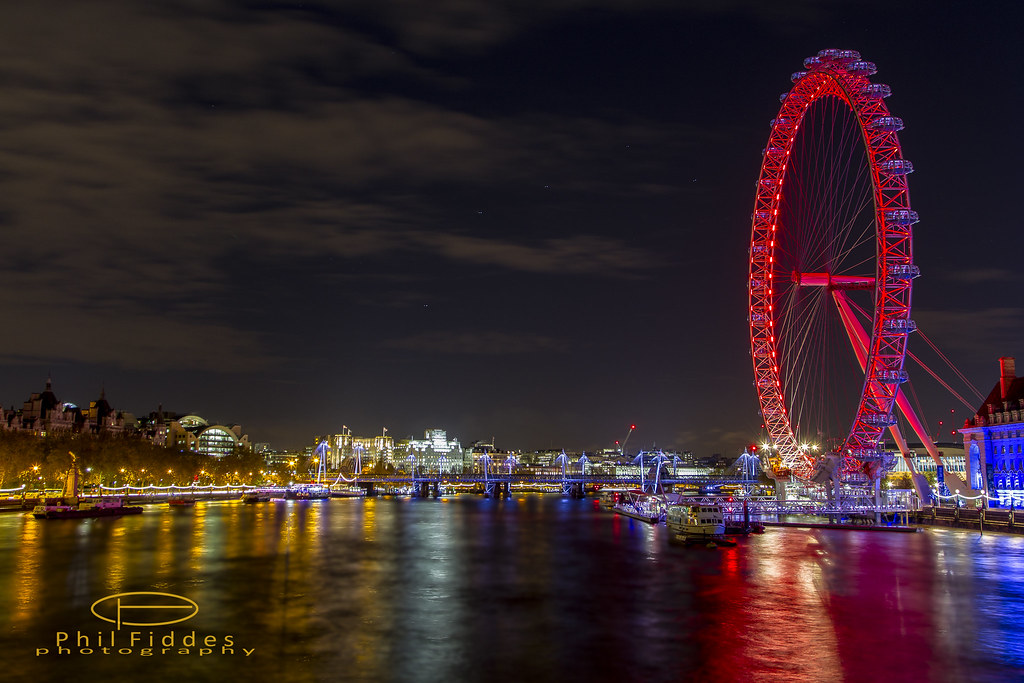 If one heads to a place such as Fabric in the Clerkenwell part of town, he or she would surely agree without even the mildest hint of dissent! Other places in London which can give one a great experience when it comes to dancing include places such as Corsica Studios in Elephant & Castle as well as Oval Space in Bethnal Green. Heading to any of these places or their peers will more or less make sure that the visitor will be tired at the end of the night but at the same time would have had the most amount of fun he or she would have had in quite a while. 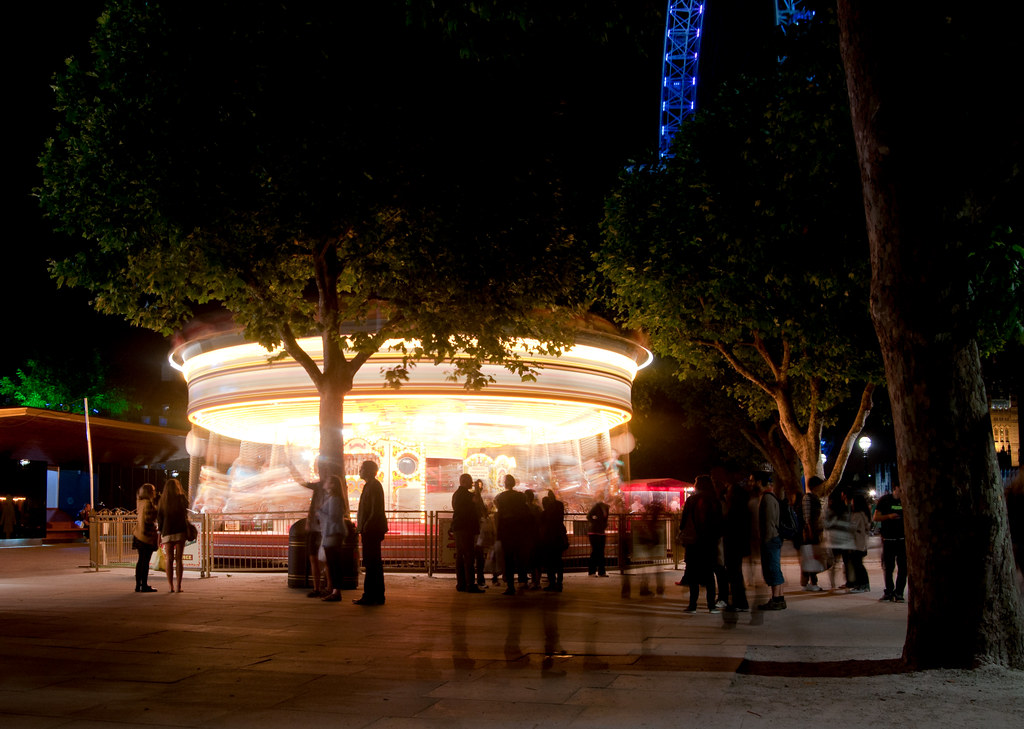 Though the visitor to this great city may intend to spend most of the night and the wee hours of the morning exploring the nocturnal offerings of the city under the cover of darkness; he or she should still be mentally assured that the hotel he or she would be returning to post his or her night out would be comfortable to a sufficient extent so as to ensure that he or she can sleep in till the afternoon without having to stir at all!

Location, of course is quite important when it comes to the matter of choosing an appropriate and apt hotel to stay in while in London and an area like Chelsea or Kensington is worth staying in. As a matter of fact, when one is looking for hotels in Kensington London he or she is more than likely to come across repeated mentions of certain hotels such as the Shaftesbury Premier London Paddington as they represent good places to stay at which provide solid value for money. 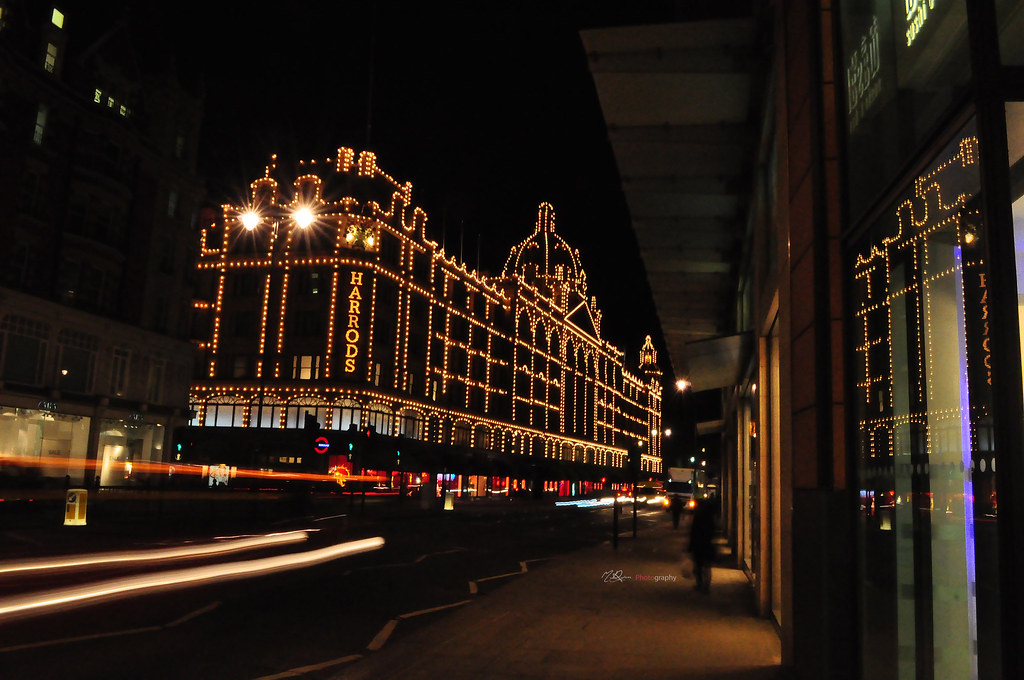 It is more than a little likely that the visitor in the city who makes the choice of staying at a hotel such as this will choose it as a repeat choice on his or her next visit to London. 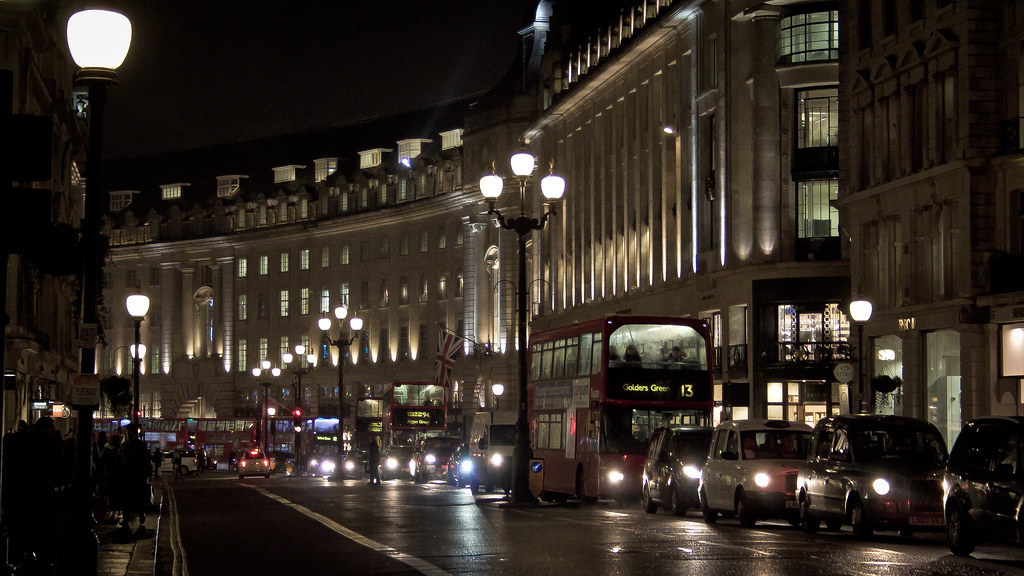 As the cover or shroud of darkness wanes over the city; thus being a harbinger of the day which is upcoming, it would not be an outlandish idea to take in the sight of the rays of the sun making their way over the towers in the City of London and other parts of the city itself. As a matter of fact, it is said that Parliament Hill is one of the best vantage points one can take to watch the sun rise and it is without a doubt that Parliament Hill is the best place in the north of London which one can make good use of to watch the rising sun. 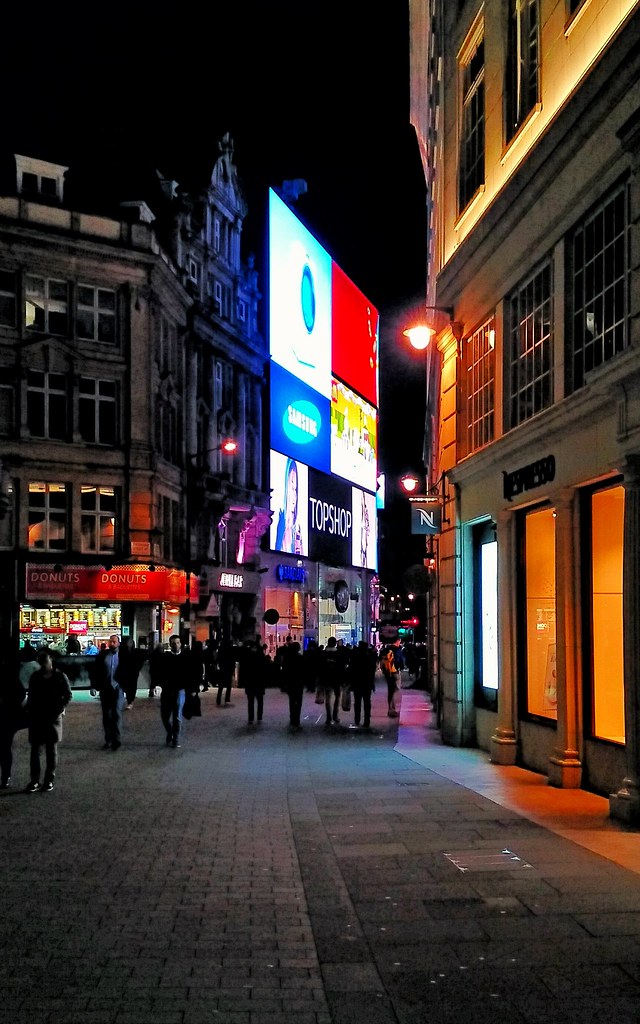 As a matter of fact, it can be said that there is no better way to draw the curtain on a night of creating memories in the capital city than by witnessing the end of the night and the advent of a new day. After all, it must be remembered by the visitor to the city that this is a place to have some amazing experiences which will be remembered for the rest of his or her life; whether those memories are made by daylight or after the sun goes down, is something which is immaterial. 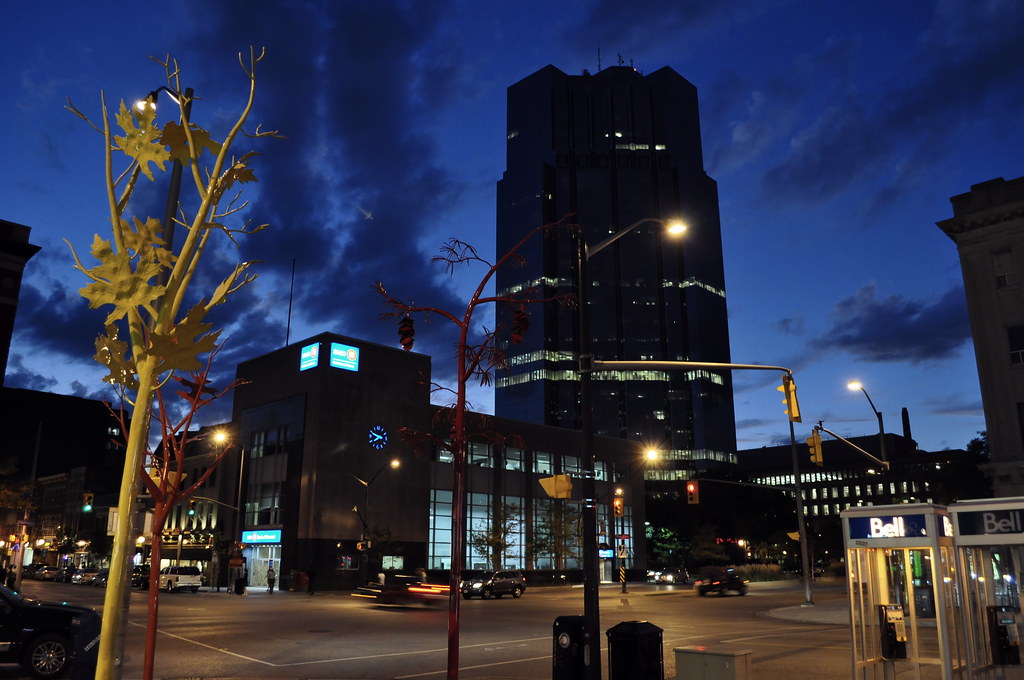