Why Your Next Adventure Should be Camping in Western Canada

If there is anything that sticks out in people’s minds when they hear of Canada – other than perhaps snow – it’s the abundance of picturesque forests and wilderness. You simply cannot separate camping and fishing from the Canadian identity, and every year people from all over the world are drawn to Canada to travel its majestic landscapes and enjoy some of the best wildlife-seeing adventures that simply cannot be experienced anywhere else. For wildlife adventurers looking to witness it all, the best place to plan out your journey is in Western Canada, which is primarily British Colombia.

Making the Most of Your Adventure

The best way to experience the Canadian Wilderness is to camp in it. If coming from out of the country, renting a camper van (sometimes called an RV) is a popular and easy option to sort out, since it eliminates the need to hire a car and camping equipment, or to have to stay in hotels. Depending on where you are coming from, it is often cheaper to fly into the USA, into Seattle for example, and rent a camper there and merely drive north. This also allows you to drive the full west coast of Canada, as far north as you dare to go. The abundance of wildlife that you can see on this stretch, as well as the gorgeous national parks like Banff National Park (which runs through the border of British Columbia and Alberta) and breathtaking views of the Canadian Rocky Mountains make this route one of the most popular to travel. 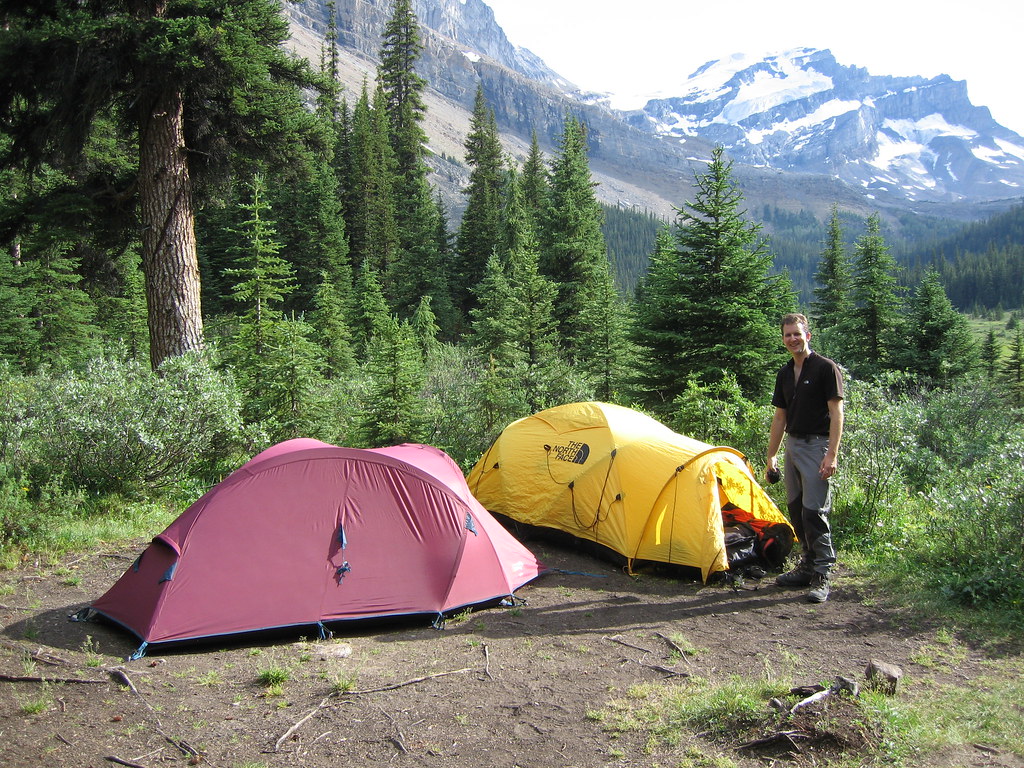 What to Expect from your Wildlife Experience

Because this is wildlife and not conservation parks, it will never be the same experience twice. You also have to keep in mind that the ability to see certain wildlife will depend heavily on the season. That being said, on various wildlife-seeing adventures, you will have the opportunity to observe fox, deer, moose, elk, musk-oxen, wolves, various birds-of-prey, mountain goats, big horned sheep, and perhaps the biggest draw, bears (black bears and grizzly bears). Probably the best place to see grizzly bears in the world, you will want to trek through Great Bear Rainforest, British Columbia. If you decide to venture north enough, you can also see migrating caribou (these animals make the longest land migration on earth), arctic fox, and even polar bears. There is actually also an annual migration of polar bears in Churchill Manitoba, which is more south than one would think to be able to encounter a polar bear, and the sightings are incredibly high. 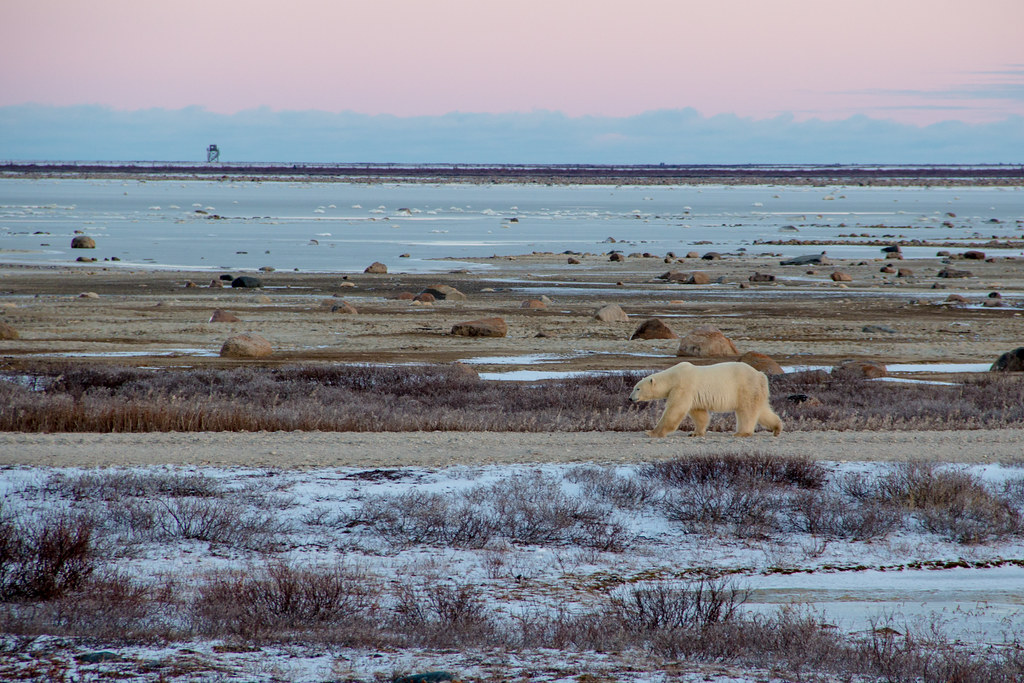 For the complete experience, we also recommend going to the sea. As British Colombia is on the Pacific Ocean, it is also an extraordinary place to go whale watching. If you take a tour out of Cowichan Bay or Johnstone Strait, Vancouver Island, you will see orca whales, humpback whales, grey whales, as well as seals, sea lions and porpoises. If walruses are on your to-see list, you will have to go as far north as Nunavut, but the amount of beautiful landscape and wildlife to be found in Northern Canada (Nunavut, Yukon, Northwest Territories) make this journey north incredibly worthwhile if you have the time. Not to mention that you get an even better view of the northern lights from there. 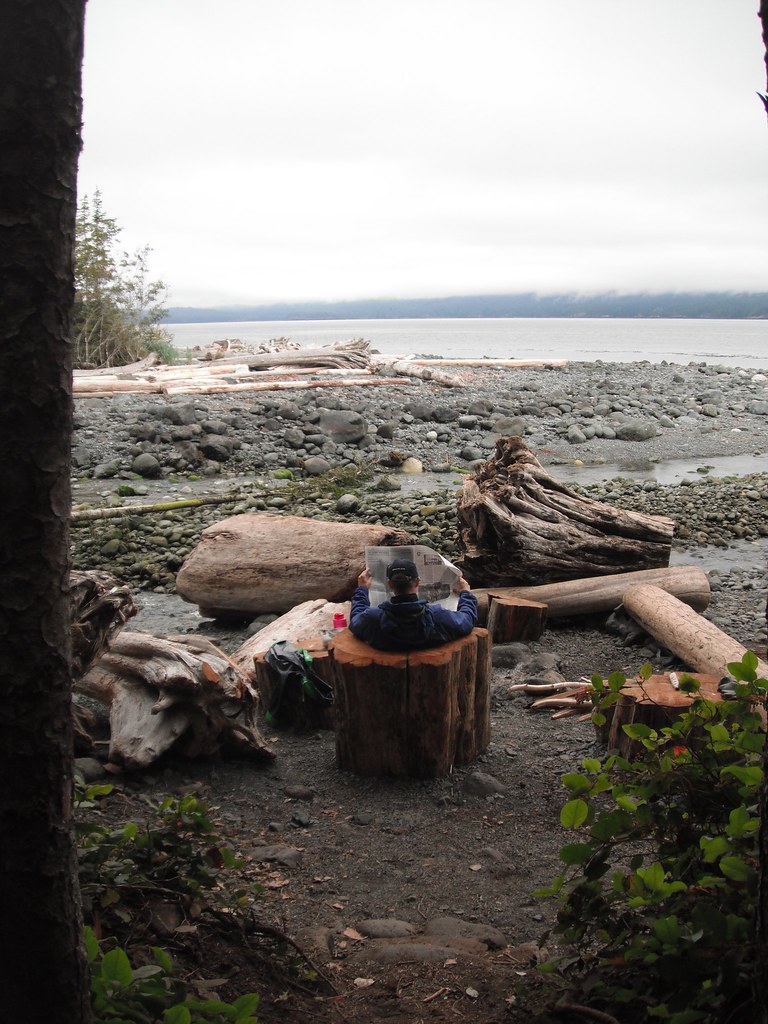 So what are you waiting for? Plan out your route, reserve a camper van, and be on your way for one of the most beautiful and exciting wilderness adventures that you will ever embark on. 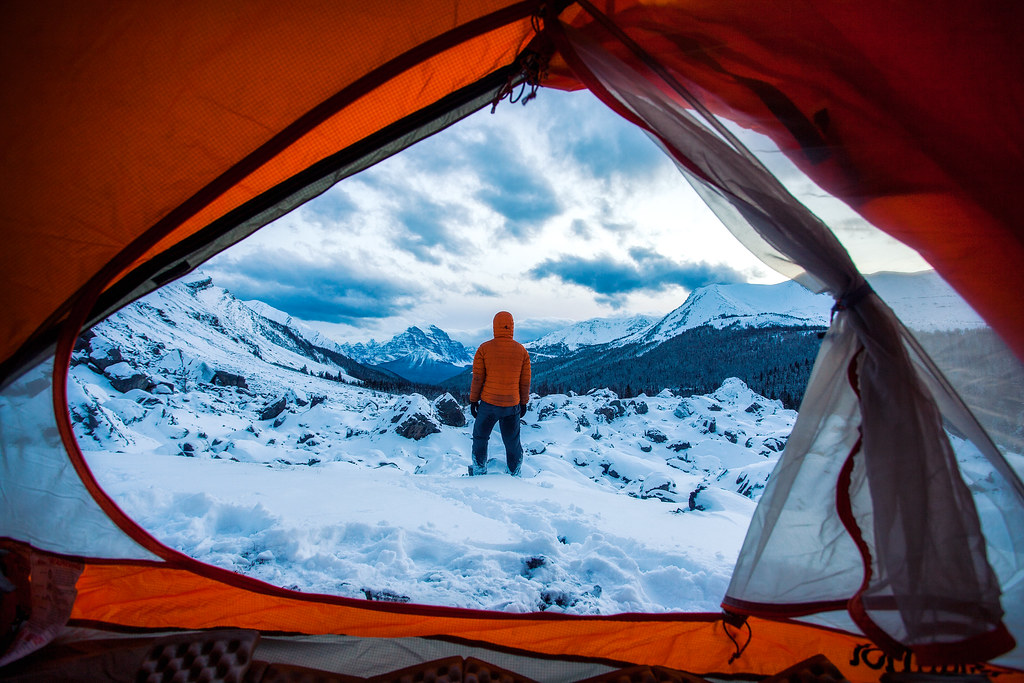