Make Sure You Visit These Landmarks When Visiting London

London is a fantastic mix of old and new. From buildings such as Westminster, that’s original foundations were laid over 1,000 years ago, to the ultra-modern skyscrapers in the business districts that now dominate London’s skylines, this city has something offer both history buffs and new-age millennials. 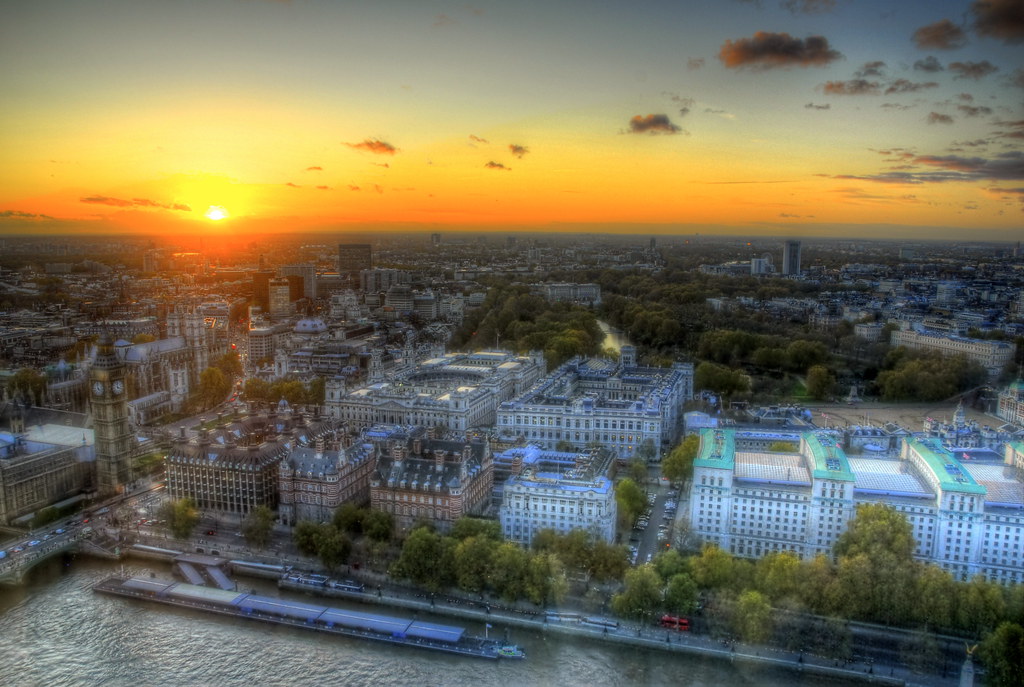 With its diverse range of cultures as well as countless activities and sightseeing opportunities to explore, it’s hard to plan exactly what to do during a stay in London to make sure you make the most of your trip. In reality, no amount of time is enough to see everything, but if you’re aware of some of the most famous London landmarks, you’ll be able to plan accordingly to make sure you at least see the most popular hotspots. 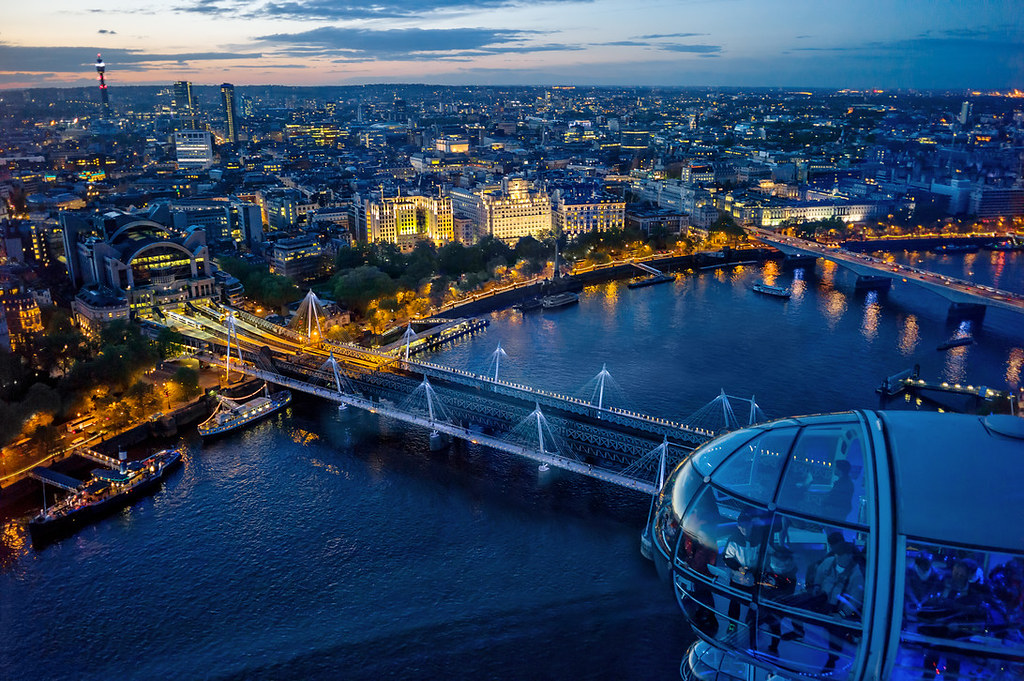 Making the Most of a Trip to London

Needless to say, every individual has their own unique interests and that means no two holidays in London will ever be the same. However, certain landmarks you simply can’t afford to miss. Here are a few recommendations to help you plan your holiday.

This is a beautiful building that isn’t technically an abbey, but its origins date back to around 960AD and it attracts over one million visitors per year, conveniently located in the city centre close to the River Thames. 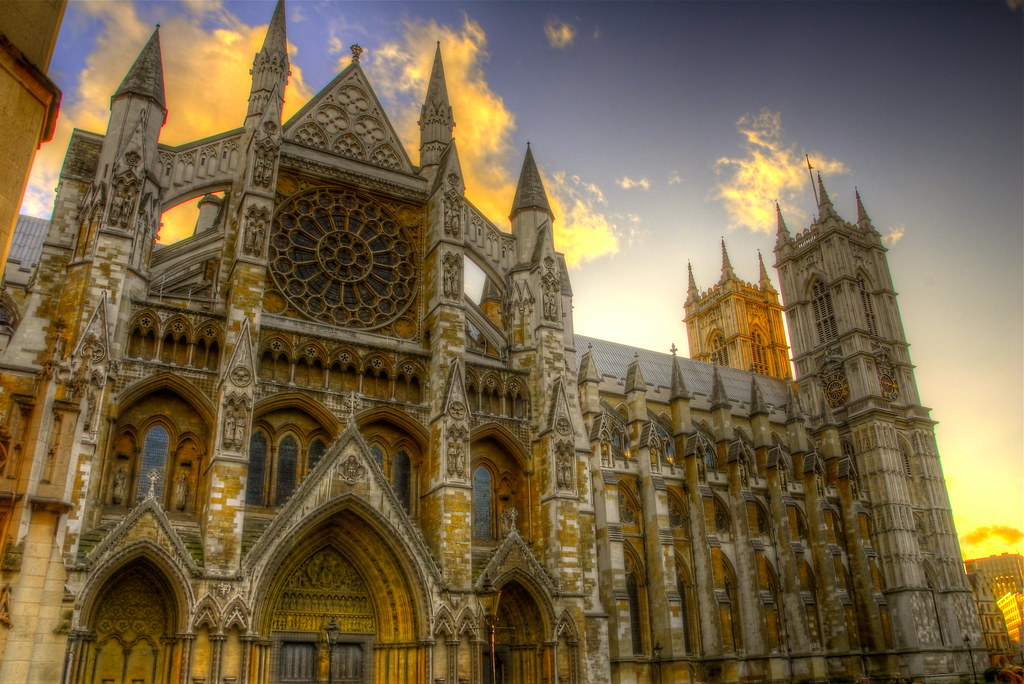 This awe-inspiring museum features works of art throughout the ages, and its exhibits include the likes of the Rosetta Stone. In addition, entrance to this spectacular museum is free! 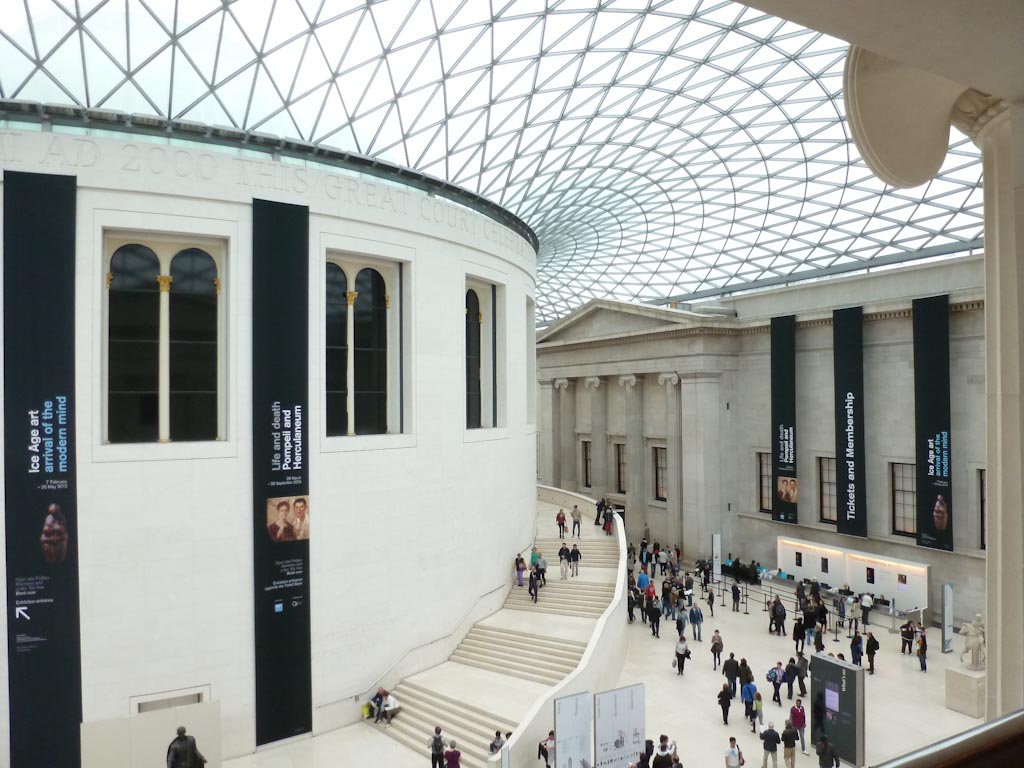 If you’re interested in art, you’ll definitely love perusing masterpieces created by world-renowned artists such as Van Goch and da Vinci. Most exhibits are dated between the 13th and 19th centuries, and the museum itself is located in Trafalgar Square. 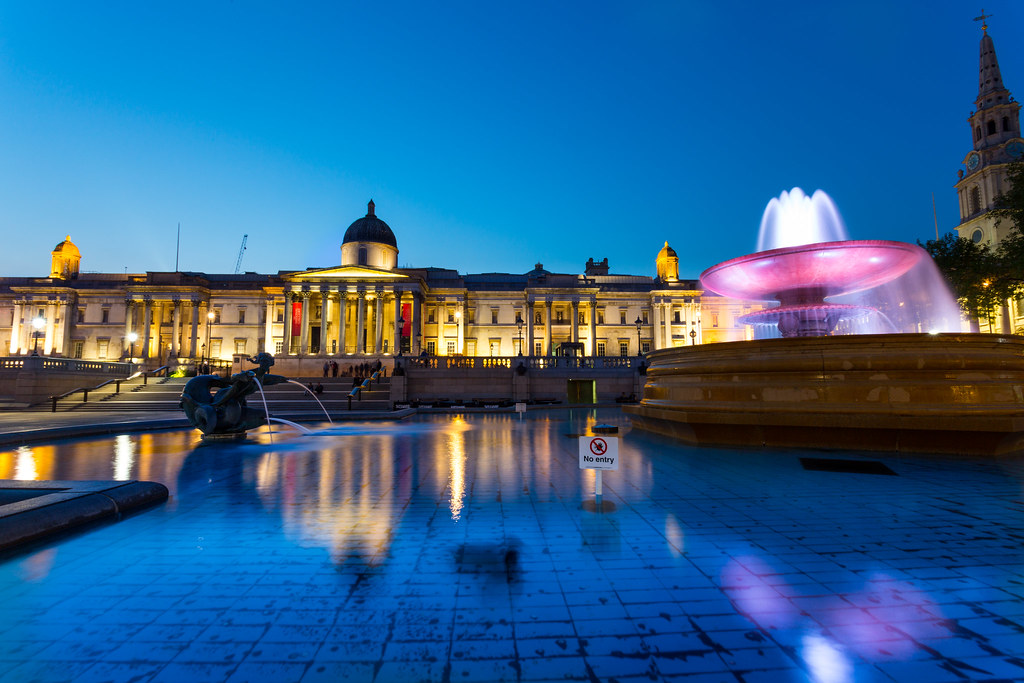 Throughout its 900-year lifespan, this building has served as a palace, a prison and a place of execution. If you love reliving history, you’ll certainly love a tour around this near-ancient gem. 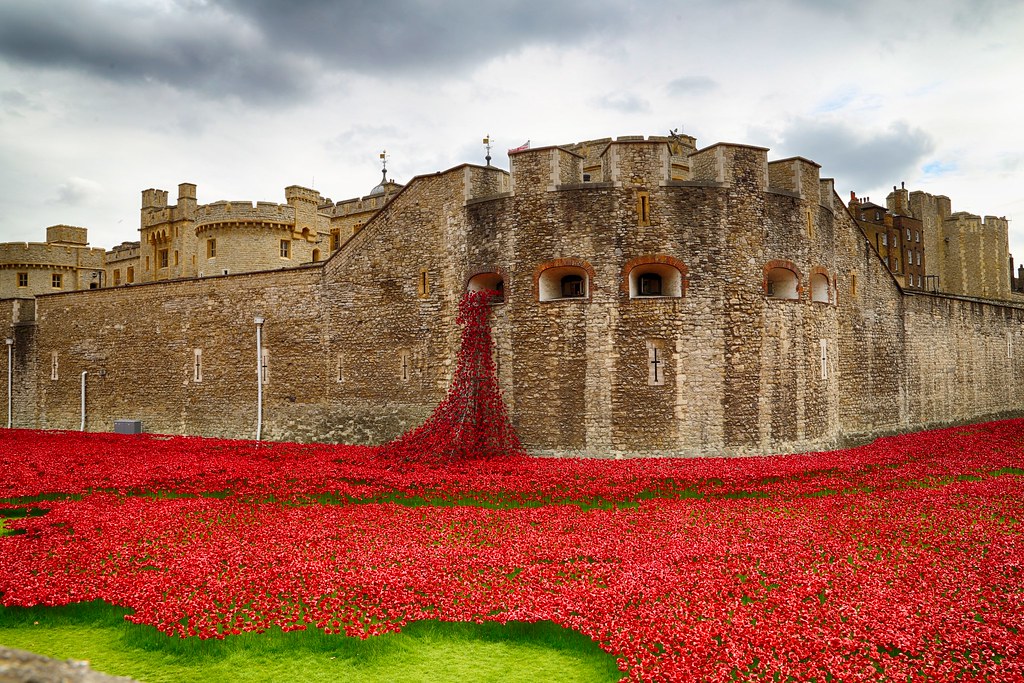 This attraction might not have a history tale to tell, but it’s a great way to have some fun while soaking up the views of London’s impressive skyline. It might not be considered old yet, but it’s already secured its place in the history books. 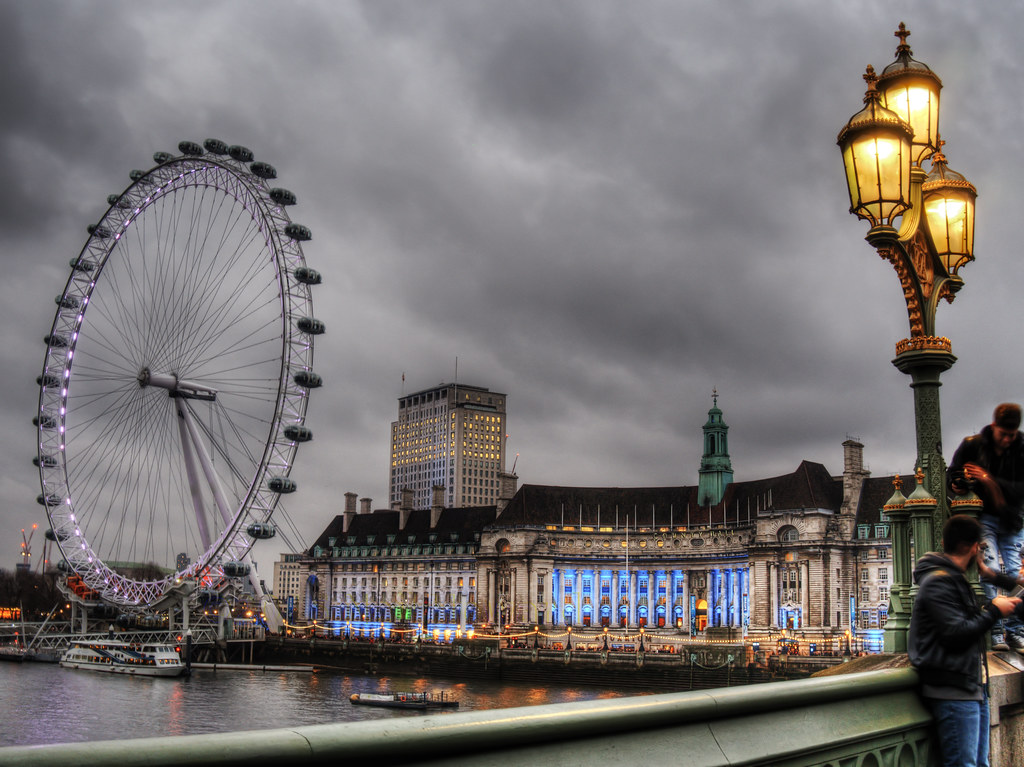 London is an extremely vibrant city with so much to offer, no matter what your demographic. Even riding the London Tube gives you a taste of history given it was the first underground train system in the world. As aforementioned, you’ll never see everything in the space of a week or two, but if you make a list of the things you don’t want to miss, you’ll be better prepared to make the most of your London getaway.