Palace of Versailles is The Biggest French Pride

Some places can really take your breath away. But time, climate changes and historical events could destroy them and that will mean the end . Because of that, if you had chance to visit, do it before is too late.

If you have the opportunity to visit the royal rooms and huge courtyards it is time to do so. 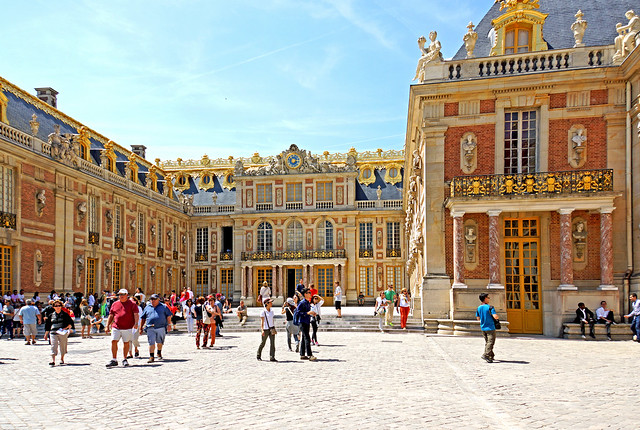 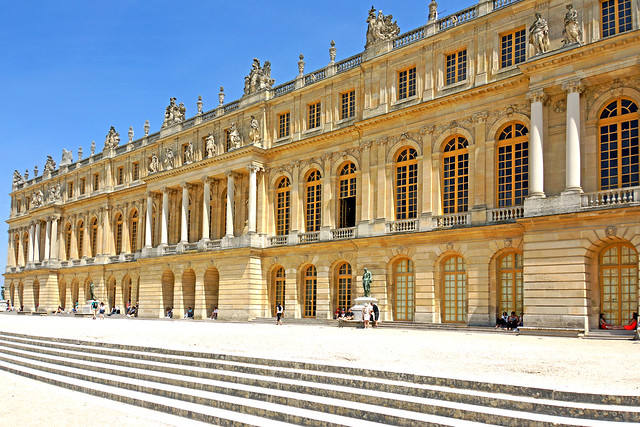 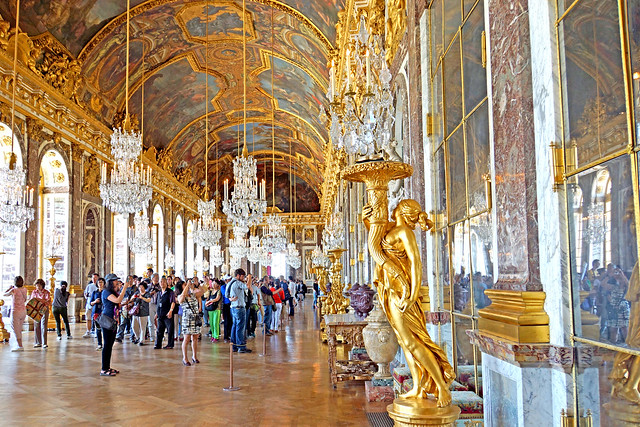 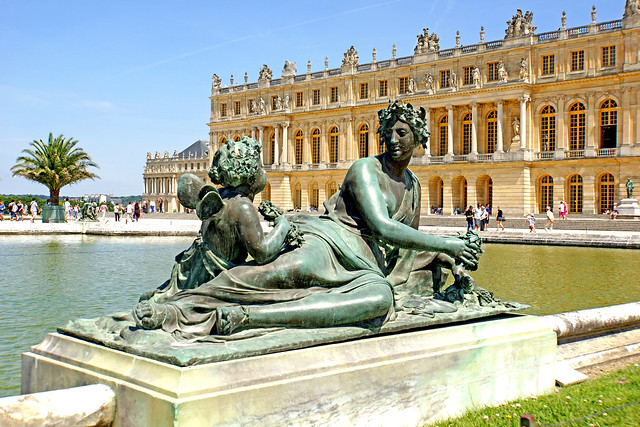 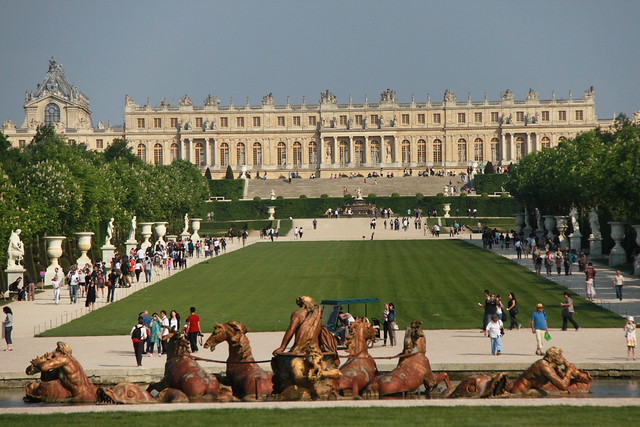 Versailles castle is one of the biggest attractions for tourists. Its beauty, mystique and magnitude will leave you speechless. However, cold winters and climate changes have left their mark on one of the favorite places of Louis XVI. In central France, just twenty 20 km from Paris is located the beautiful Versailles. The whole power and strength of France stems precisely from the gorgeous palace. The magnificence of this beautiful building gives a wonderful charm and attractiveness for all the tourists who visit. That was once an unknown place, which served for hunting to King of France Louis XIII. Later, on its place came Louis XIV, who was known as the King of the Sun and as a monument to his fame built the Palace of Versailles. Palace of Versailles covers an area of 11 hectares and is surrounded by 815 hectares of park. 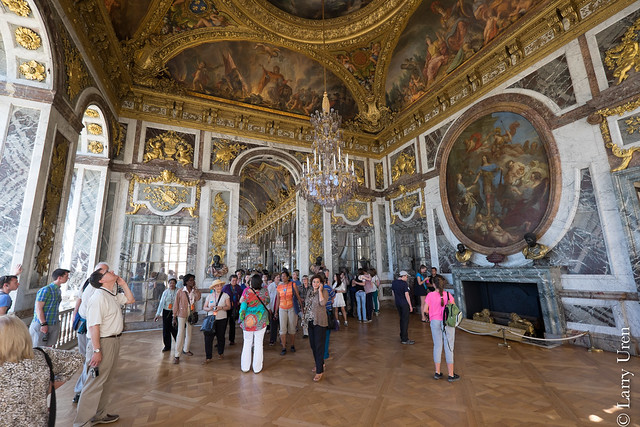 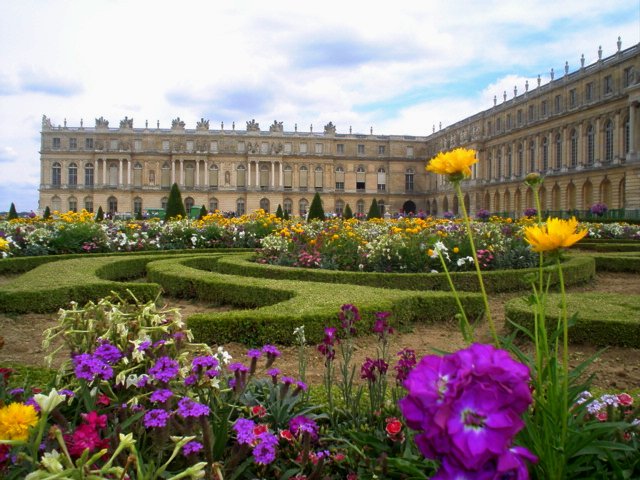 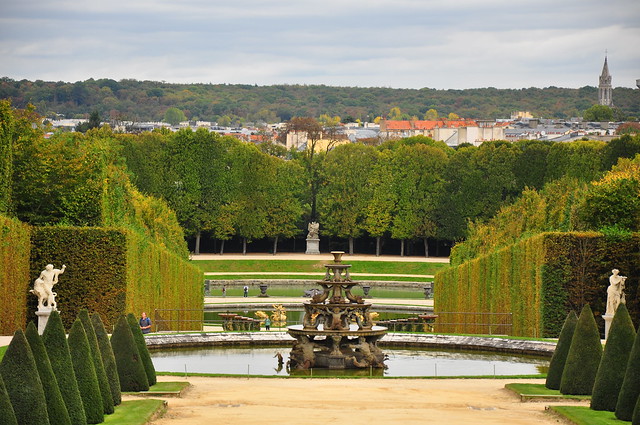 More than 36,000 people from all the provinces of France worked on the construction. 6000 horses pulled wagons filled with stones, beams and marble blocks. Over time, it was built a palace with 580 meters in length, 375 windows and a huge number of gardens together with a numerous auxiliary buildings. White and gold color prevailing on the construction. The walls shimmered and sculptures that were placed over the marble basins in the yards were gilded by order of the king. Contemporaries claim that Versailles is a victory of art over nature. King and his architects chose a gray, desolate and marshy landscape Versailles. As it was said then it was the most unfortunate and most rippling of all places. But today, that place has a cultural and historical significance. 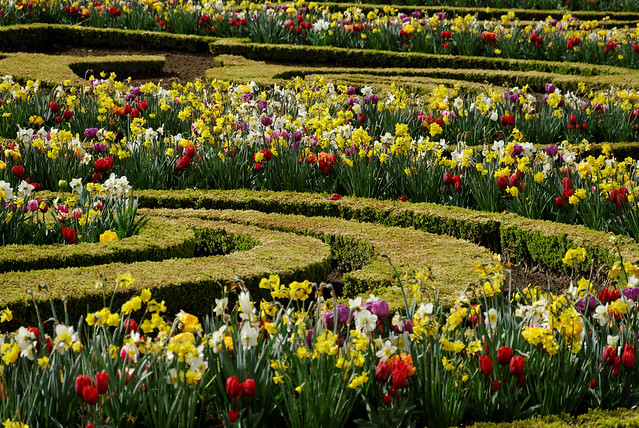 The Alhambra – Fortress Complex And A Palace → Peek At The Kensington, Palace Of Princess Diana → Topkapi Palace Is The Heart of Istanbul →