Peek At The Kensington, Palace Of Princess Diana

History brings many famous Princes and Princesses. There is one princes that will never be forgotten. The woman who proved that power stems from humanity and beauty is reflection of positive facial features, Princess Diana after her death is a benchmark for the perfect lady. 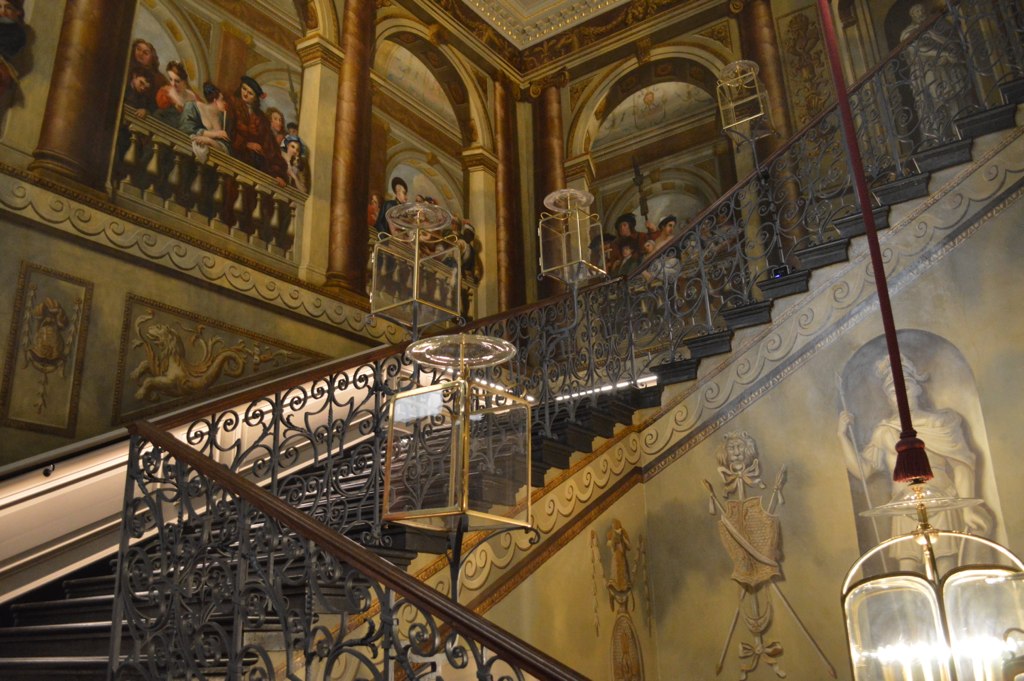 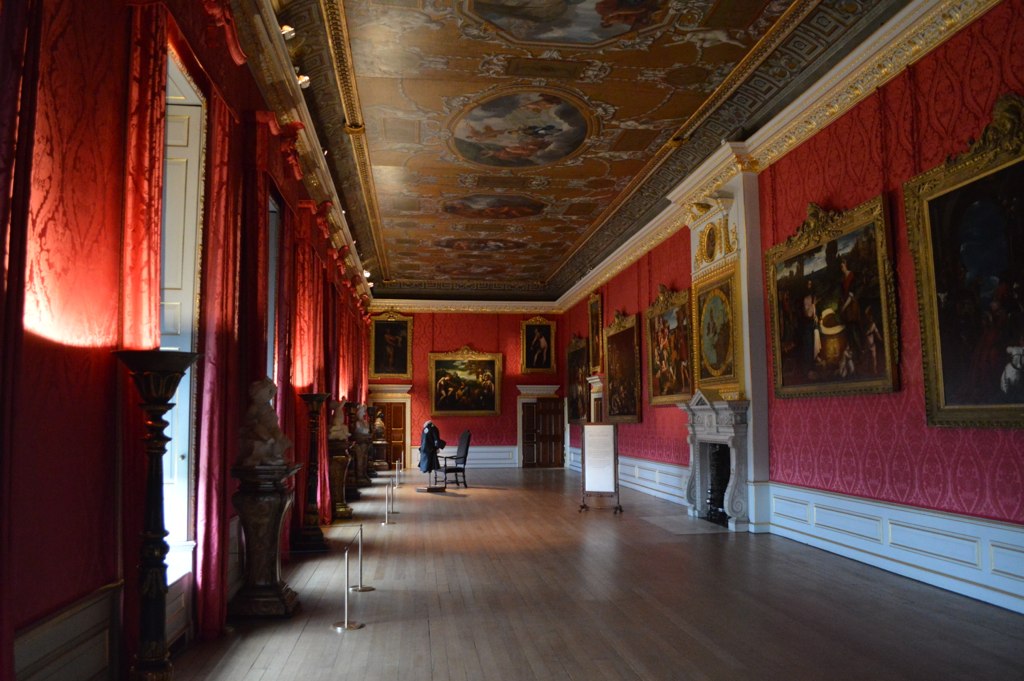 Royal London residence and former home of Princess Diana, Kensington Palace is open to the public.
Kensington Palace is located in central London, with its red brick lining, is quite different from the gray Buckingham Palace of the Queen Elizabeth II. 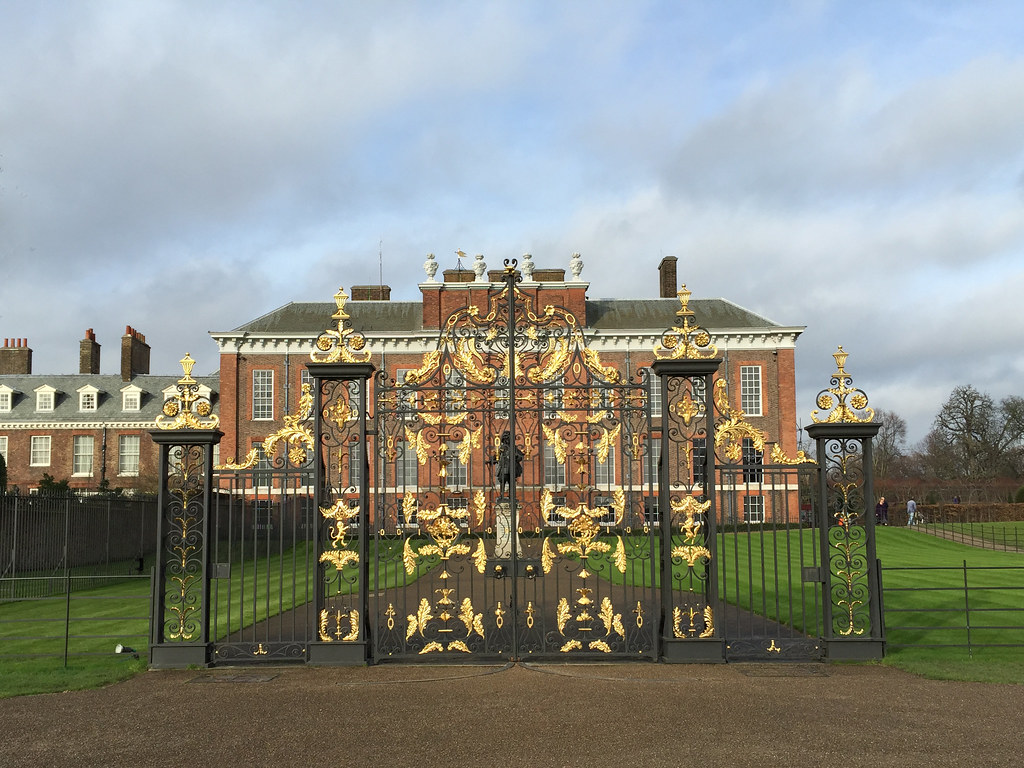 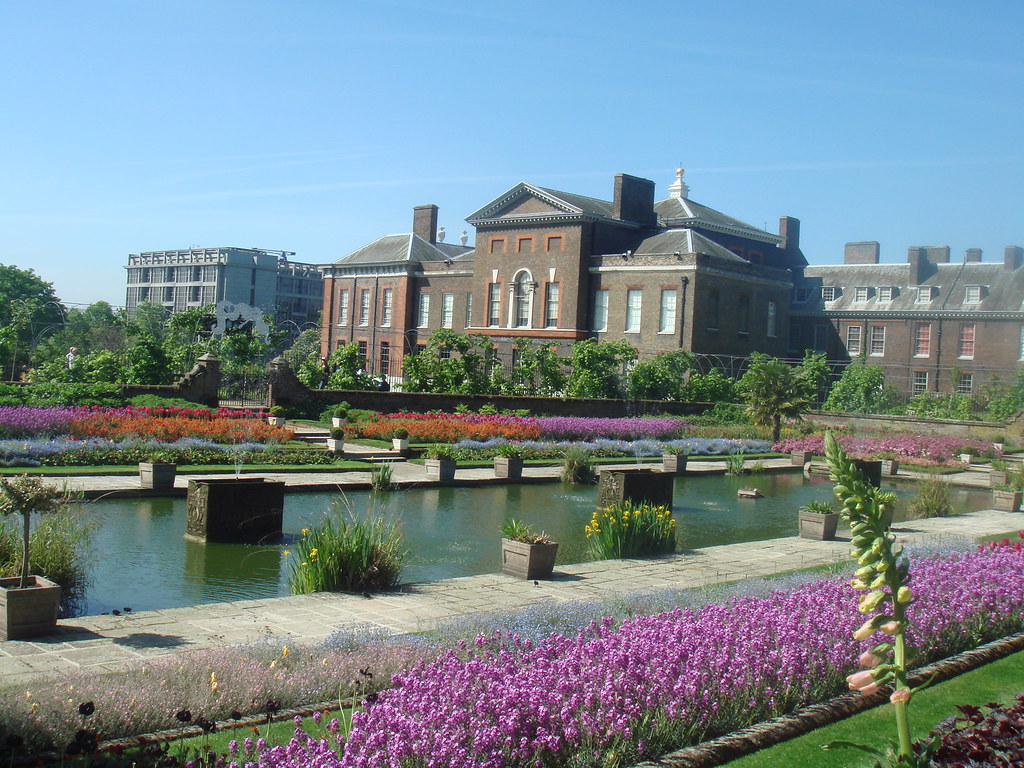 Now, all fans and visitors will be able to walk through the corridors of the famous palace. In Kensington Palace, Princess Diana lived with her sons, Princes William and Harry, after her divorce from Prince Charls.
At the part of the Kensington Palace, which is open to the public are exposed some of the unforgettable dresses in which the Princess shining. Here the public can enter without paying the ticket. 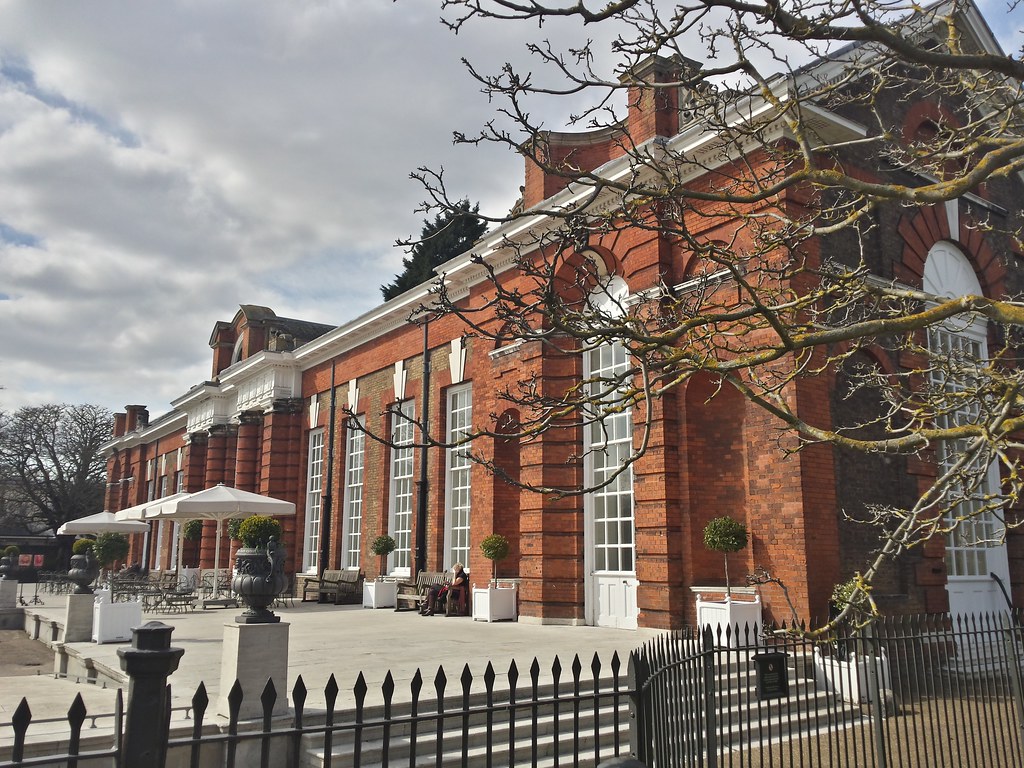 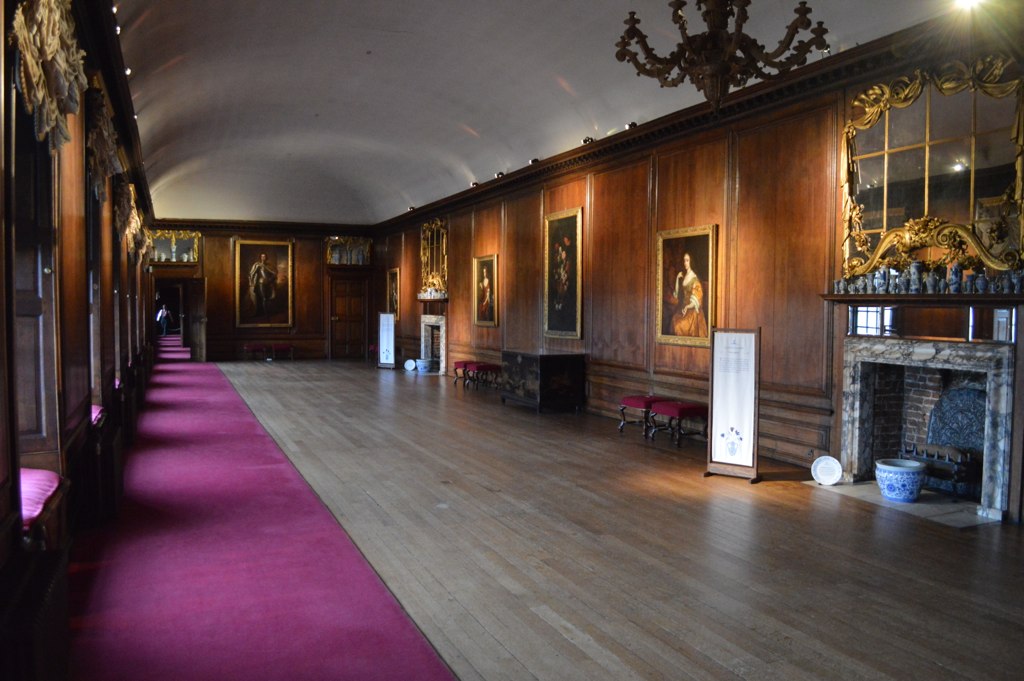 In the palace Kensington lived six British monarchs, including Victoria, who spent her childhood there. Now it is in the context of several royal apartments. One of them is reserved for William and Kate Middleton. In the Kensington Palace you can also see the Victoria’s dress which she wore in 1837. On that day she was told that her uncle William IV died and since then she became queen. 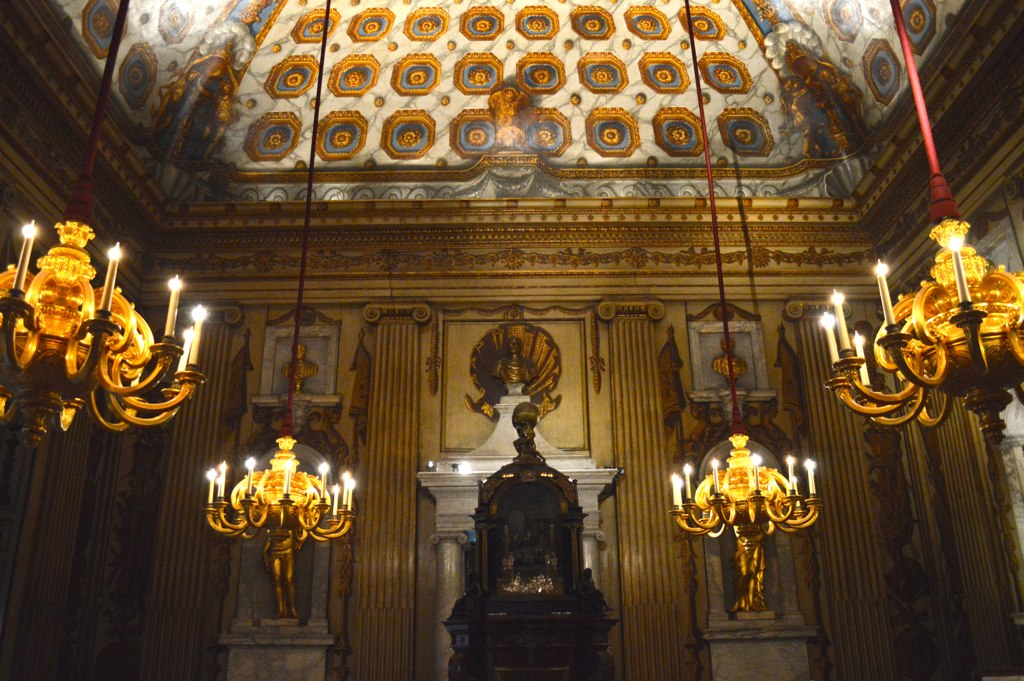 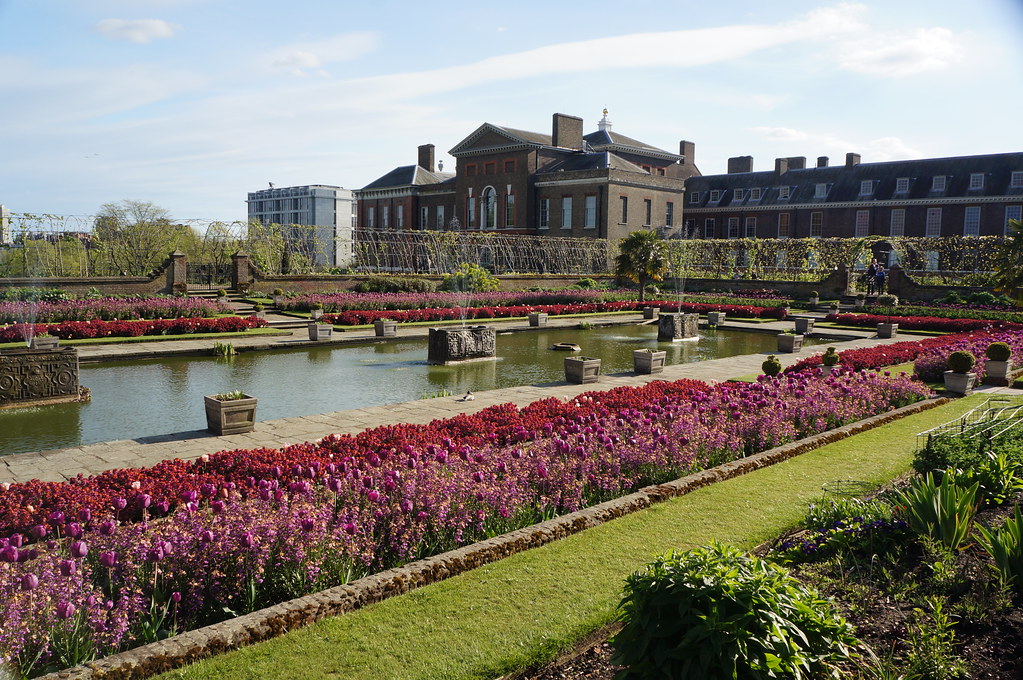 One of the corridors is decorated with wall papers with a picture of Princess and her sons. At the separate room walls are inscribed with quotations from the English rulers and portrait of Princess, which no one has forgotten. The outer part of Kensington Palace is rich with many floral arrangements and fountains. 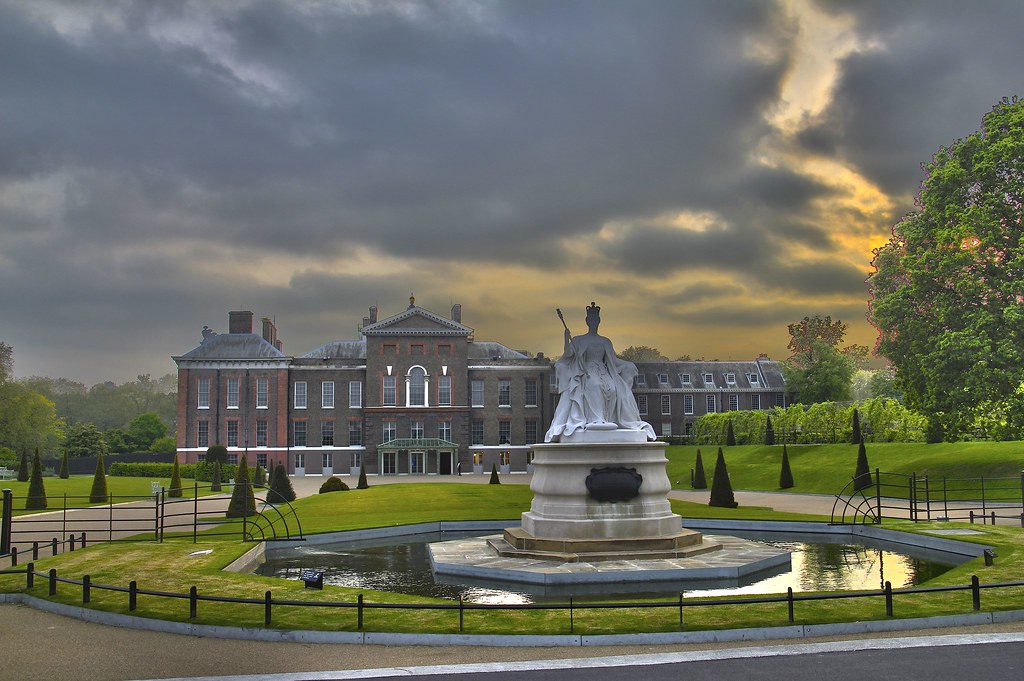 The palace, which is part museum, part of a royal residence was opened after renovation worth 12 million pounds (19 million dollars) to visitors could see what it looks like to live in a centuries-old building.