Rajasthan – The Land Of Kings

India is one of the few countries where the social and religious structures remained intact and held nearly 4,000 years. It is a land of contrasts where are intertwined past and present and life seems unreal. In India, are not valid the rules of the developed civilized world. It is not easy to love, but once it gets under your skin, will always remain in your heart. So, there is a place that you can explore, the famous Rajasthan.
Anyone who wants to see the Maharaja’s Palace, experience the loneliness of the desert cities or drill into the study of miniatures can travel to Rajasthan, the land of the king’s sons. 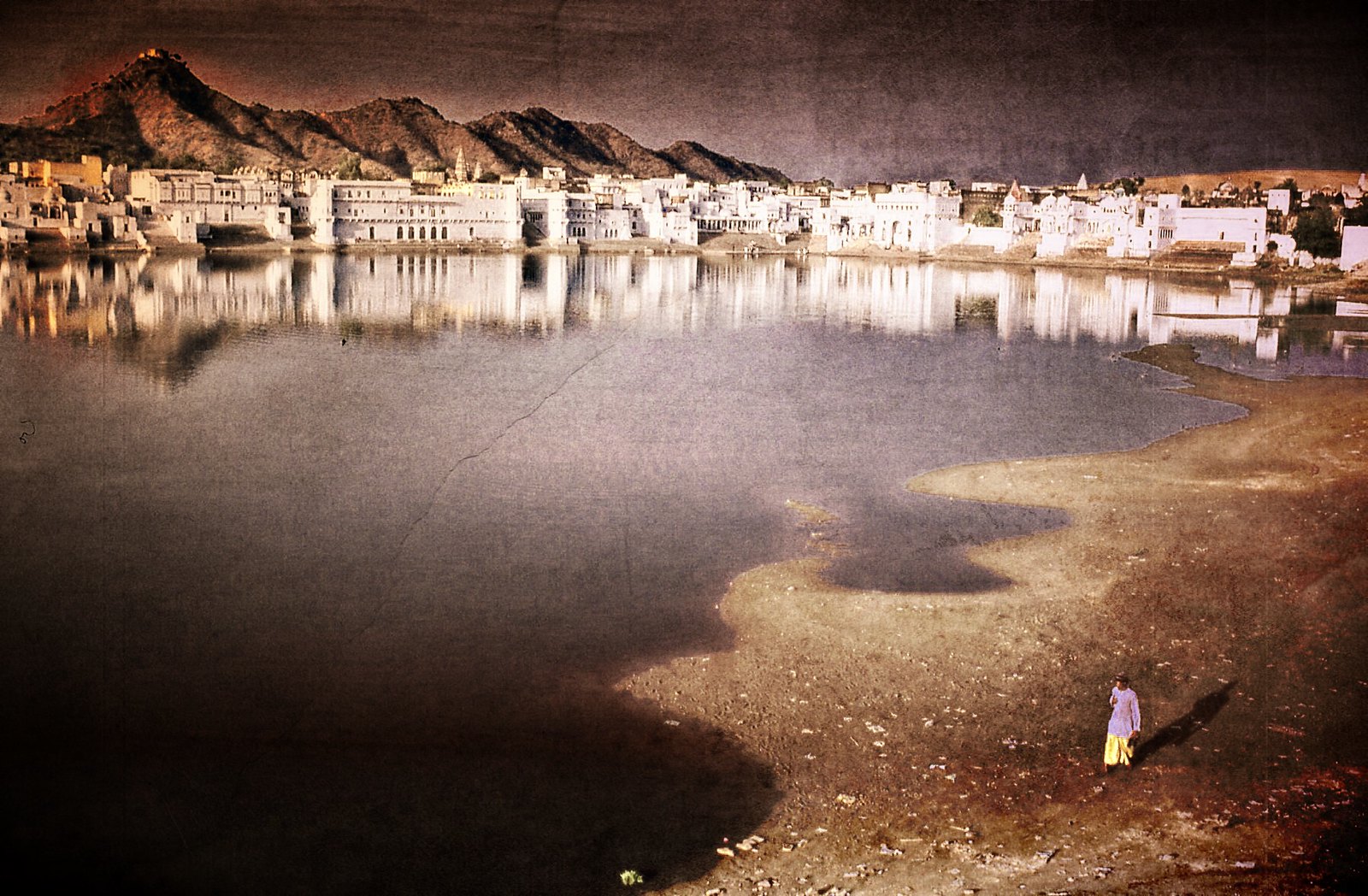 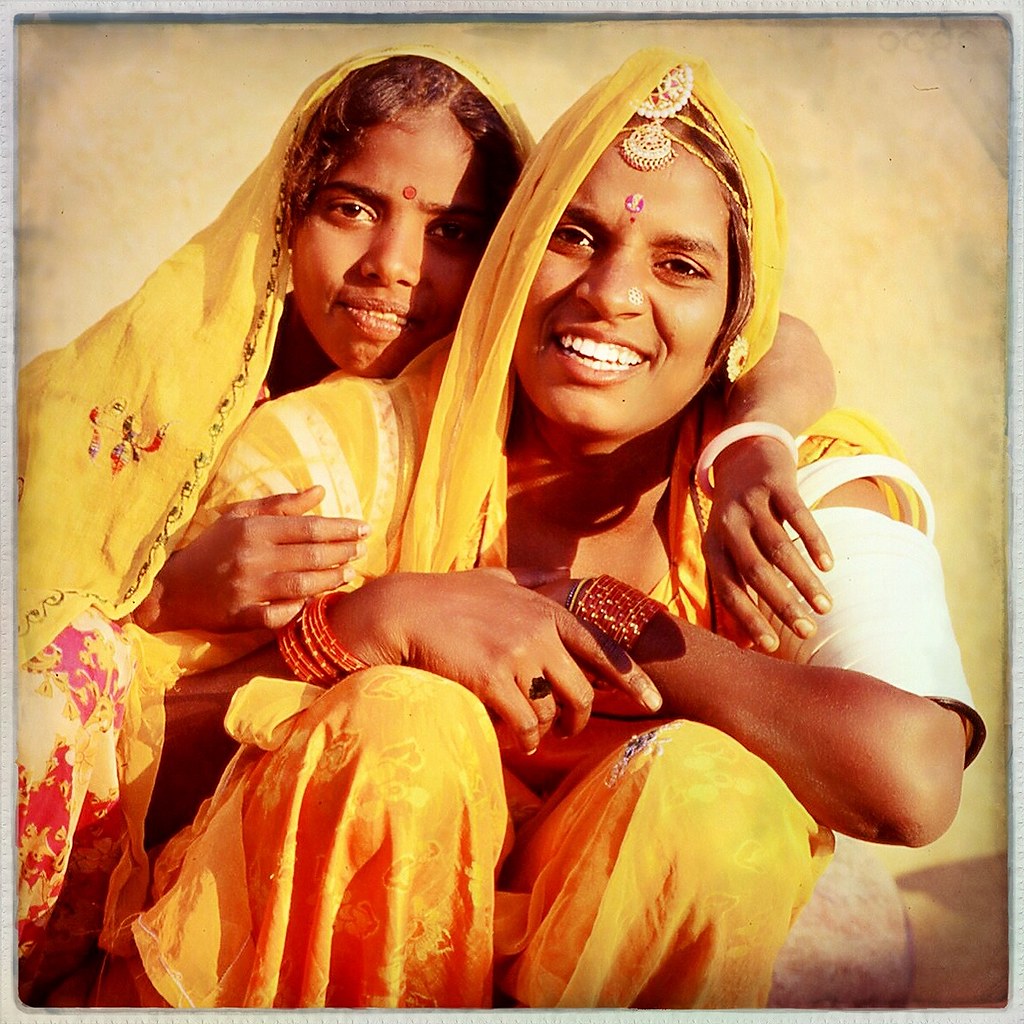 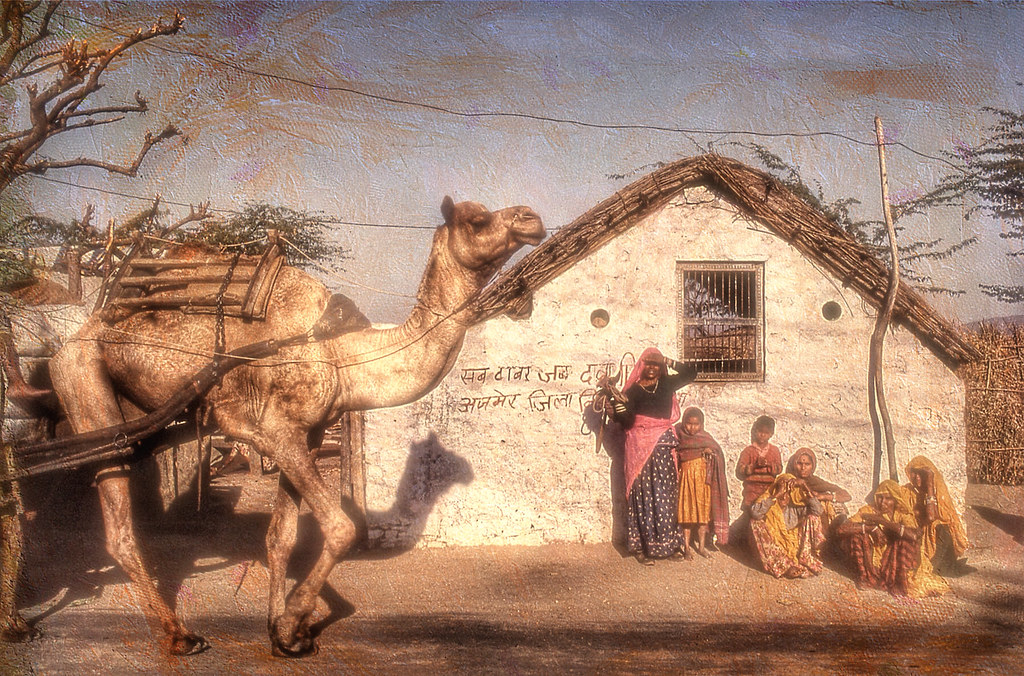 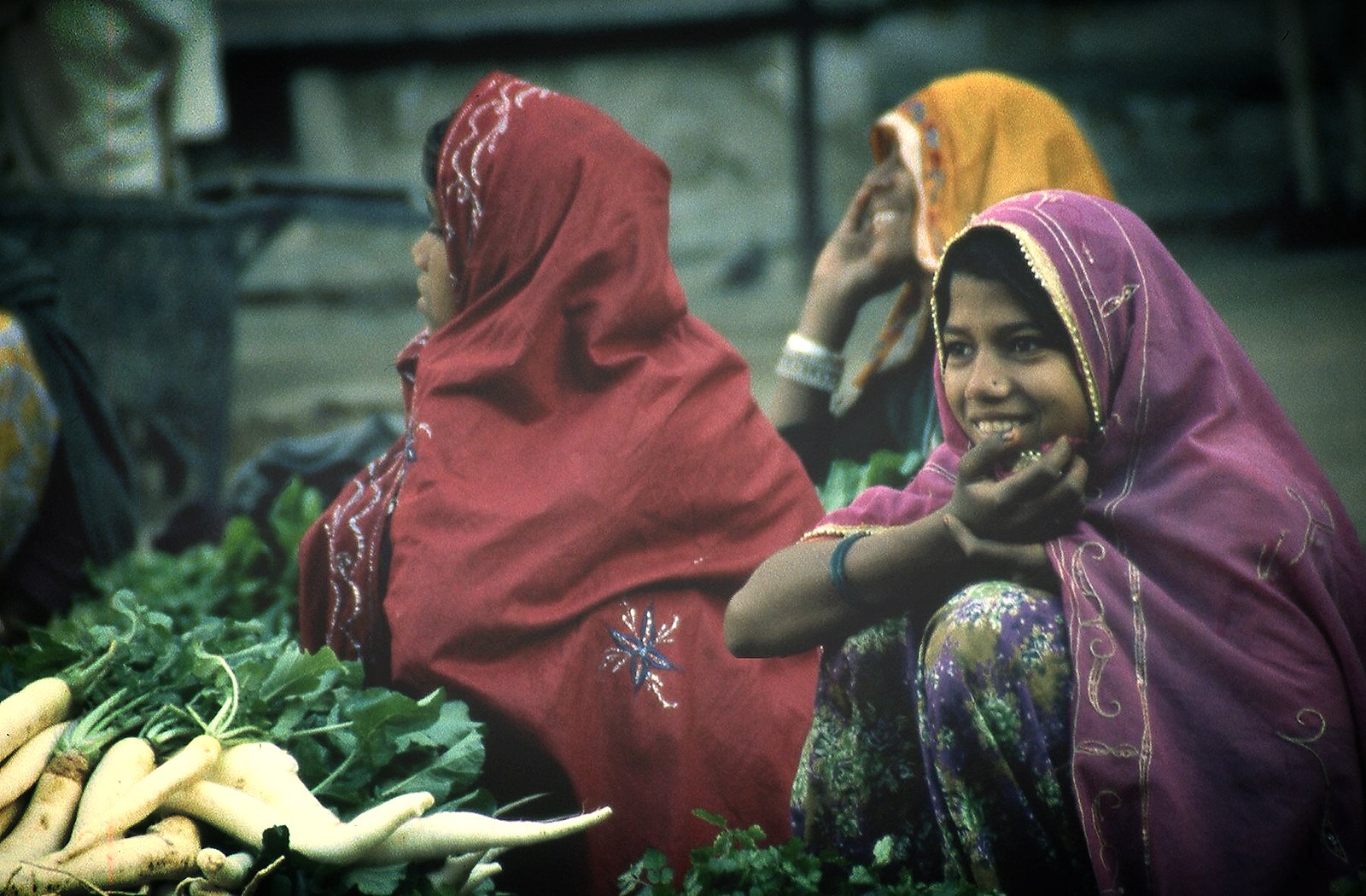 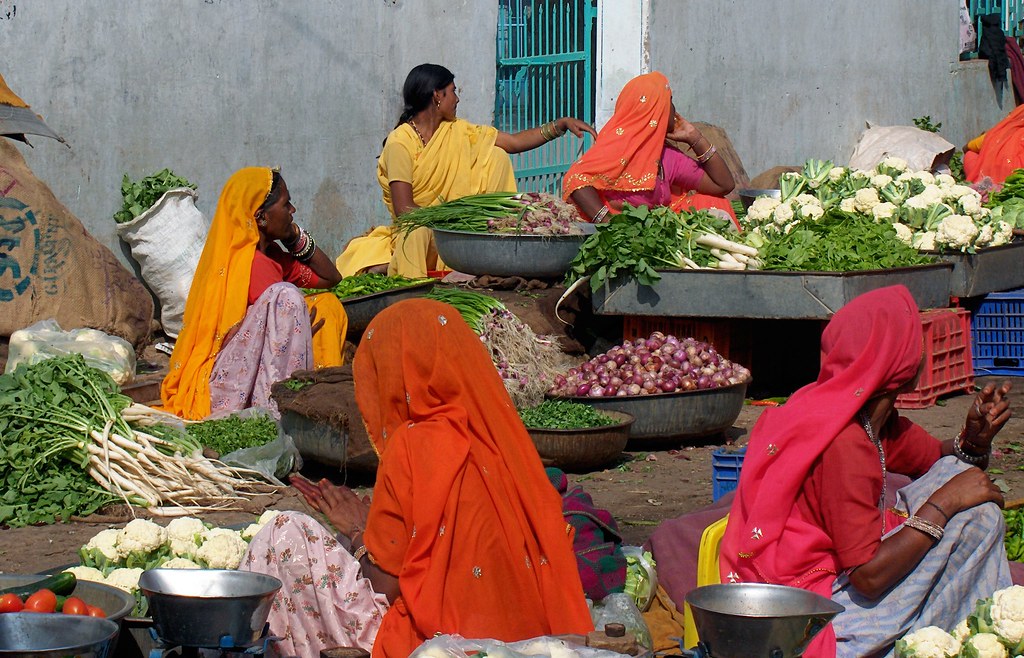 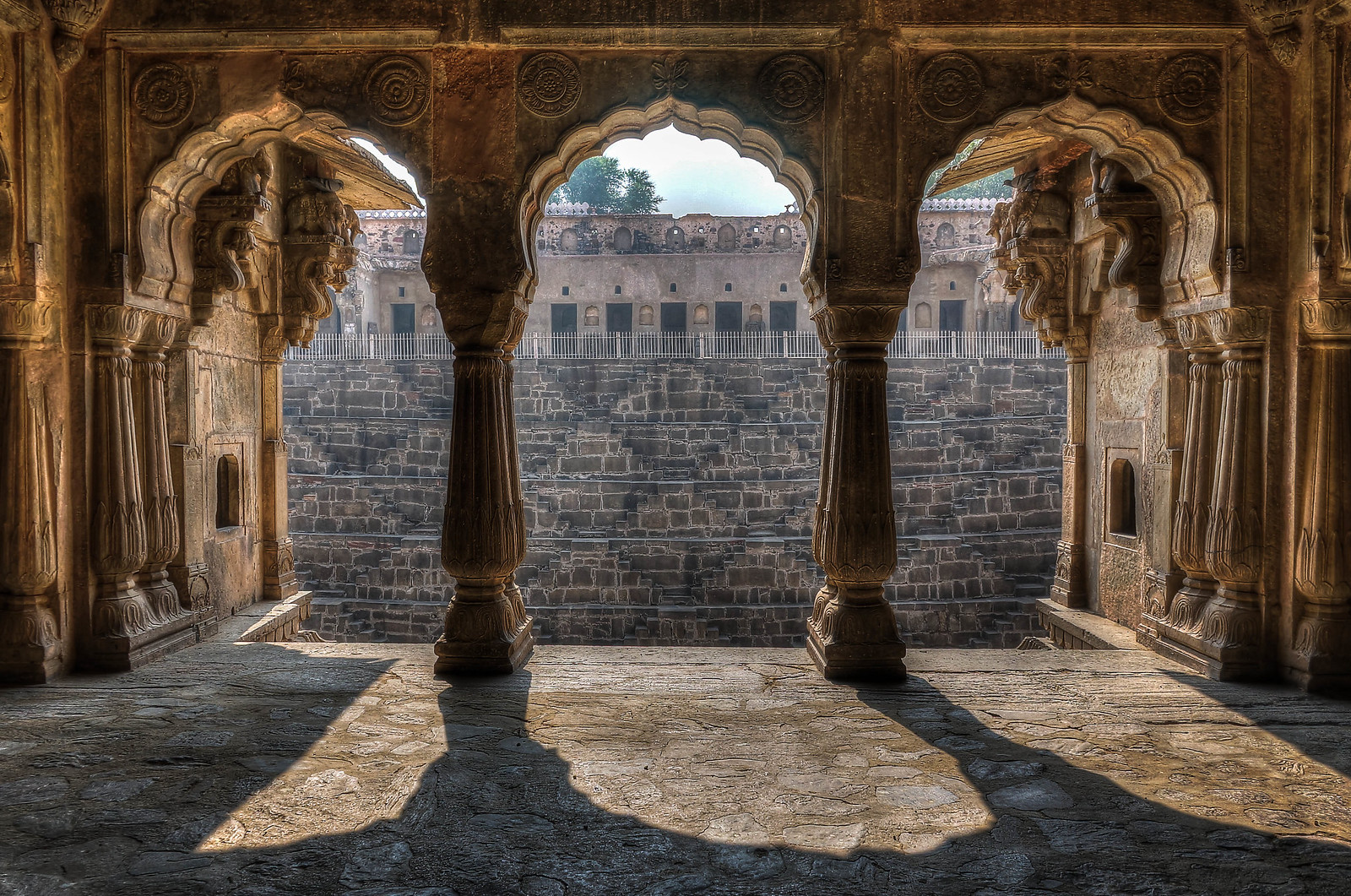 In the west, of India is situated a federal state of Rajasthan, a land of great contrasts, marked by its valleys and mountains, lakes and sparsely populated deserts. Its princes in the past very skillfully were fighting on different sides, for or against the Mughal emperors of Delhi. Descendants of the old warrior caste still live in their castles and palaces which in large part have converted into hotels. Rajasthan is the second largest state of India and was created after the independence of the unification of four principalities. It has lots of good road and rail connections. But, Rajasthan is also one of the least densely populated states in India.The urban population has been growing faster than the rural, but even so there are only a few large towns,including Jaipur, Ajmer, Jodhpur, Udaipur, Kota and Alwar. 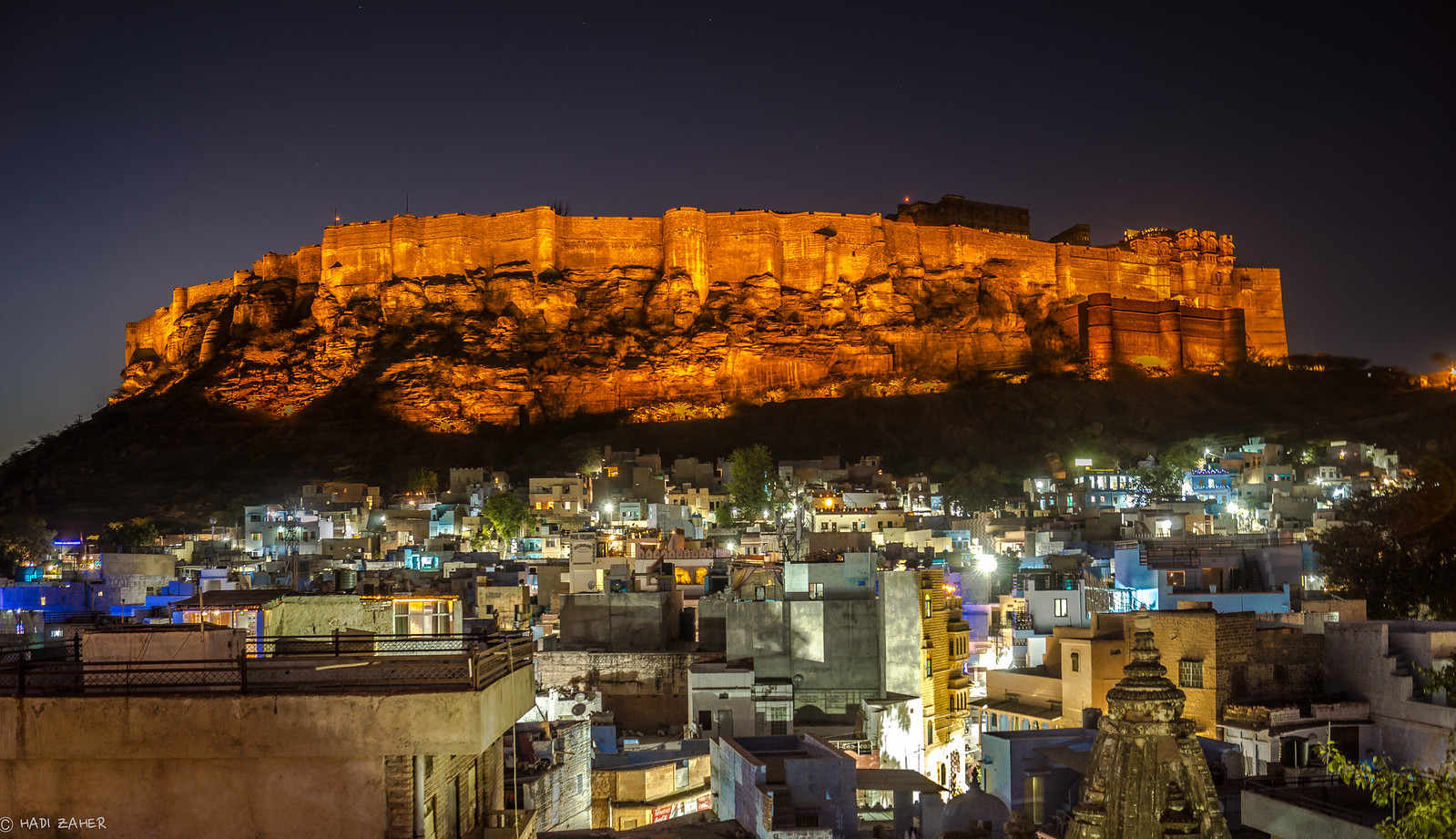 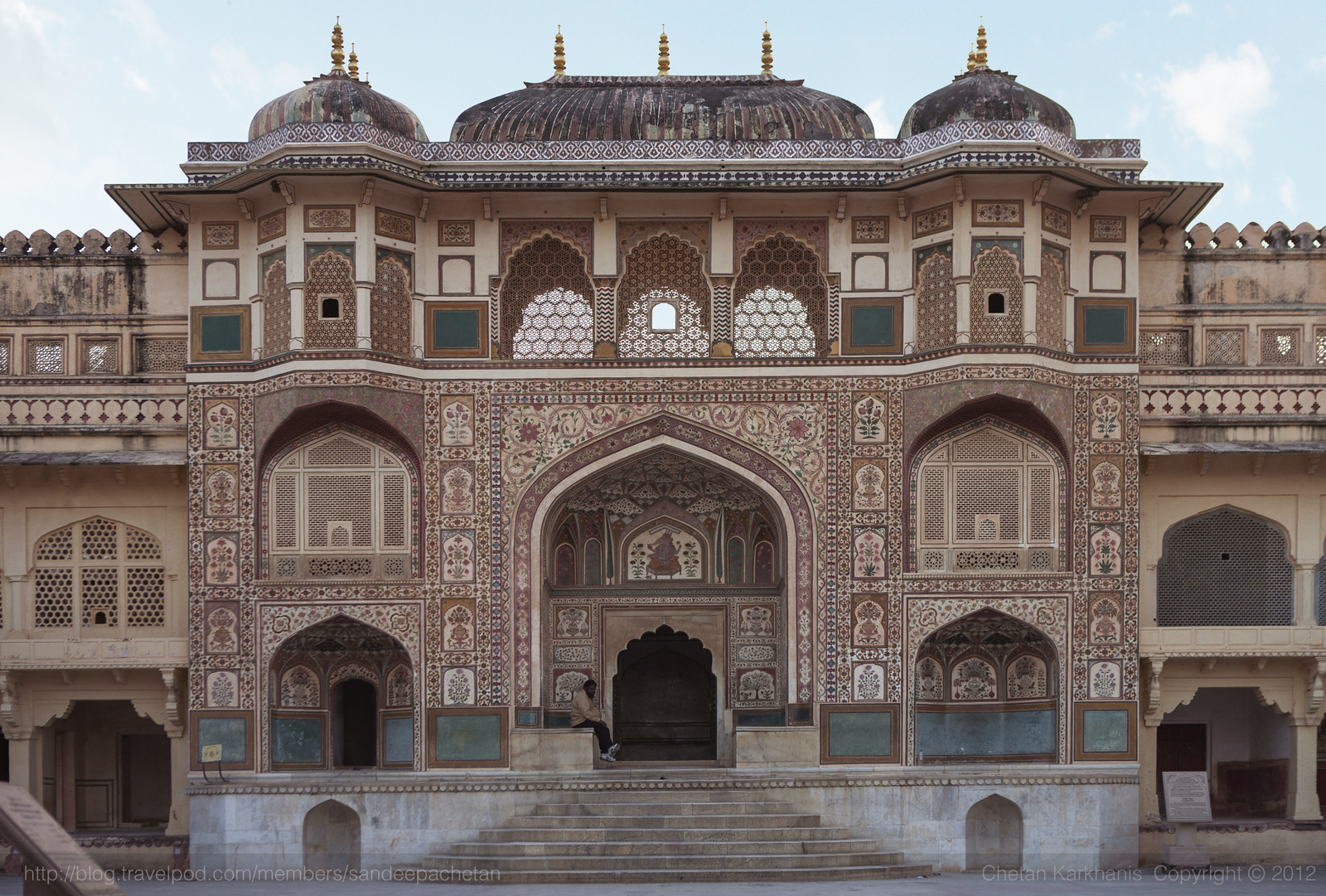 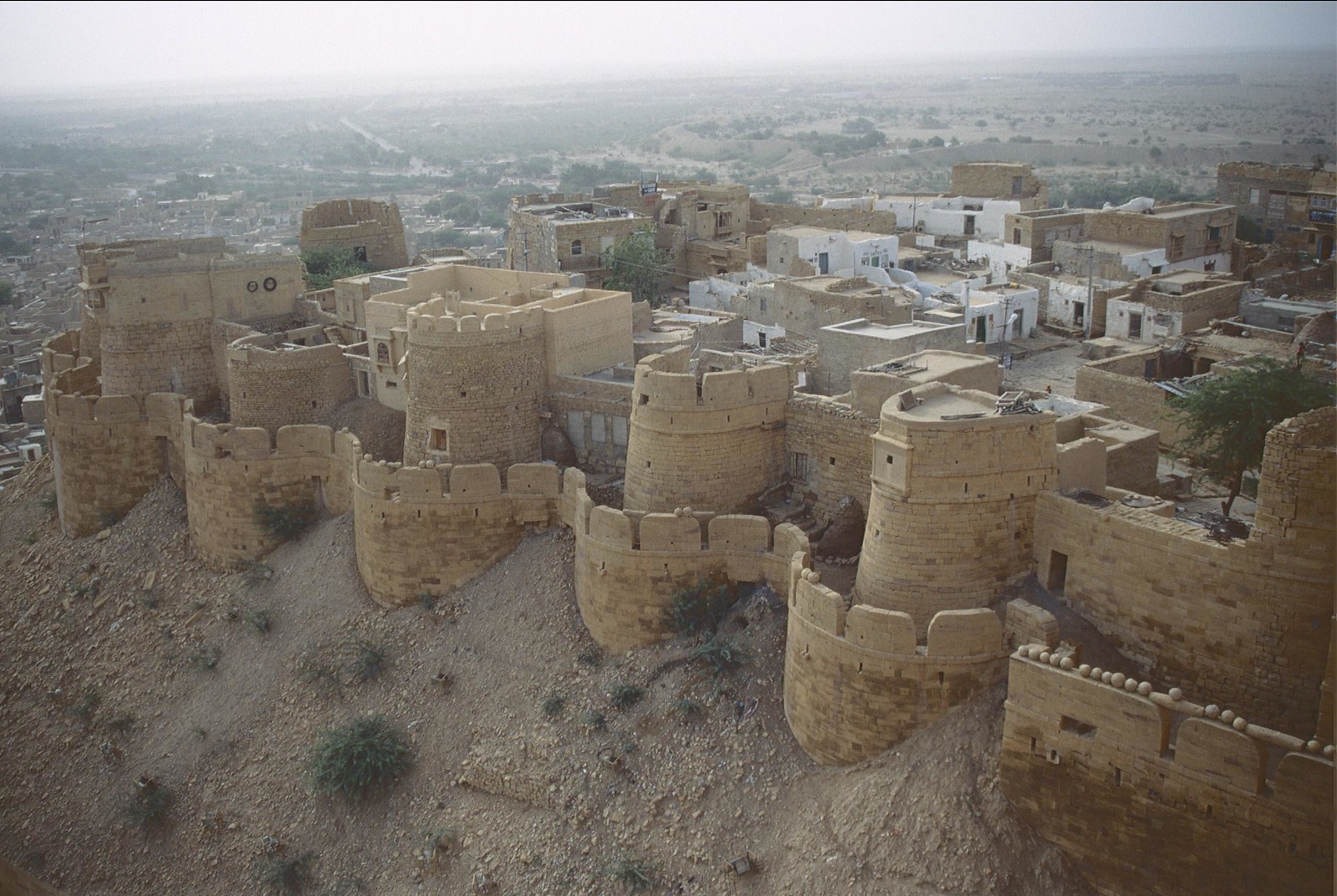 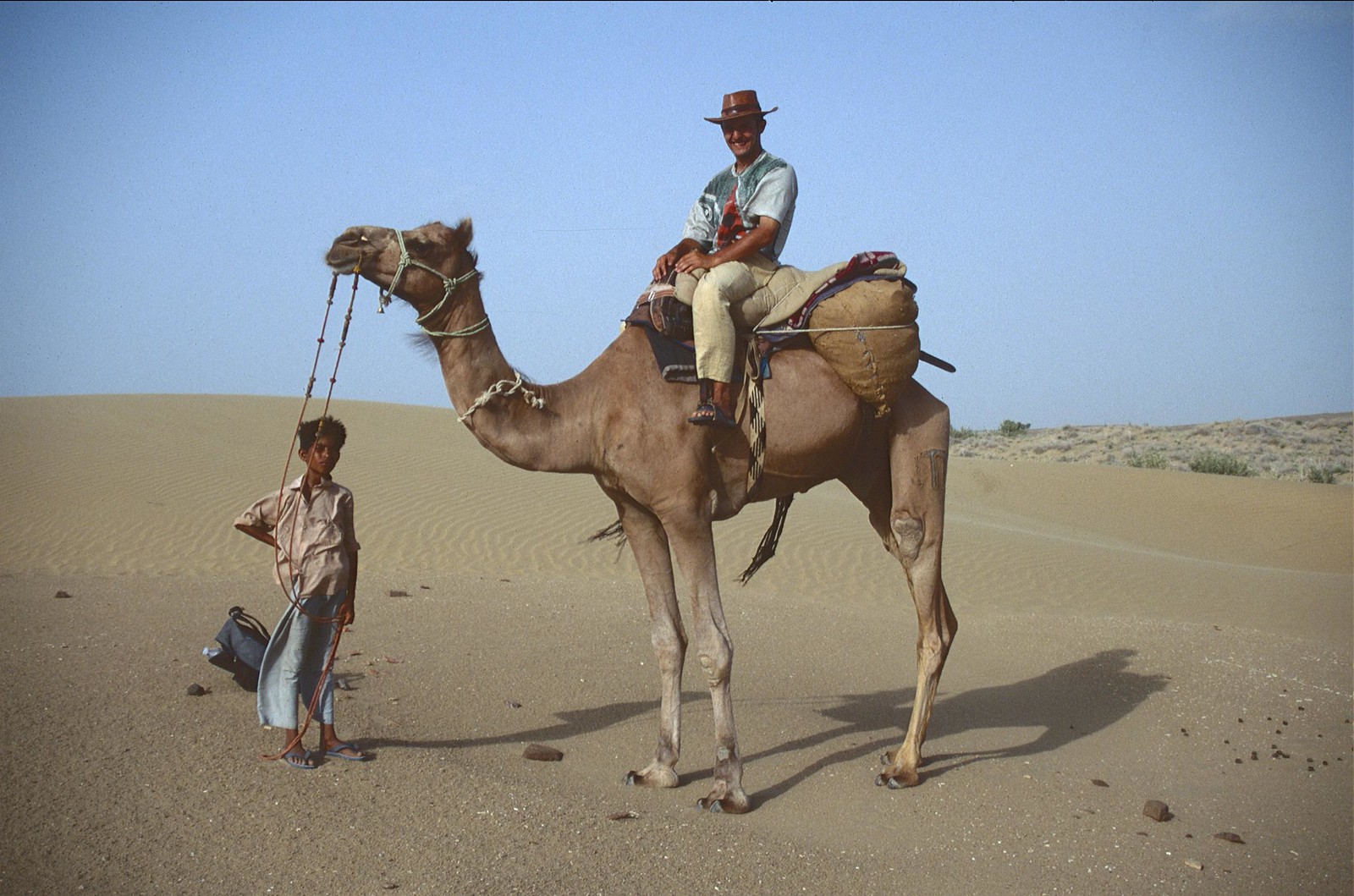 Colorless desert landscape erases the colorful folklore of Rajasthan. Everywhere in India costumes are colorful. In Rajasthan you can see woman in bright red, orange and yellow colorful clothes with elegant walk and metal pots of water in their heads.
Rajasthan is the only small state in India that managed to resist the invasion and that is almost to the end managed to defend its borders. 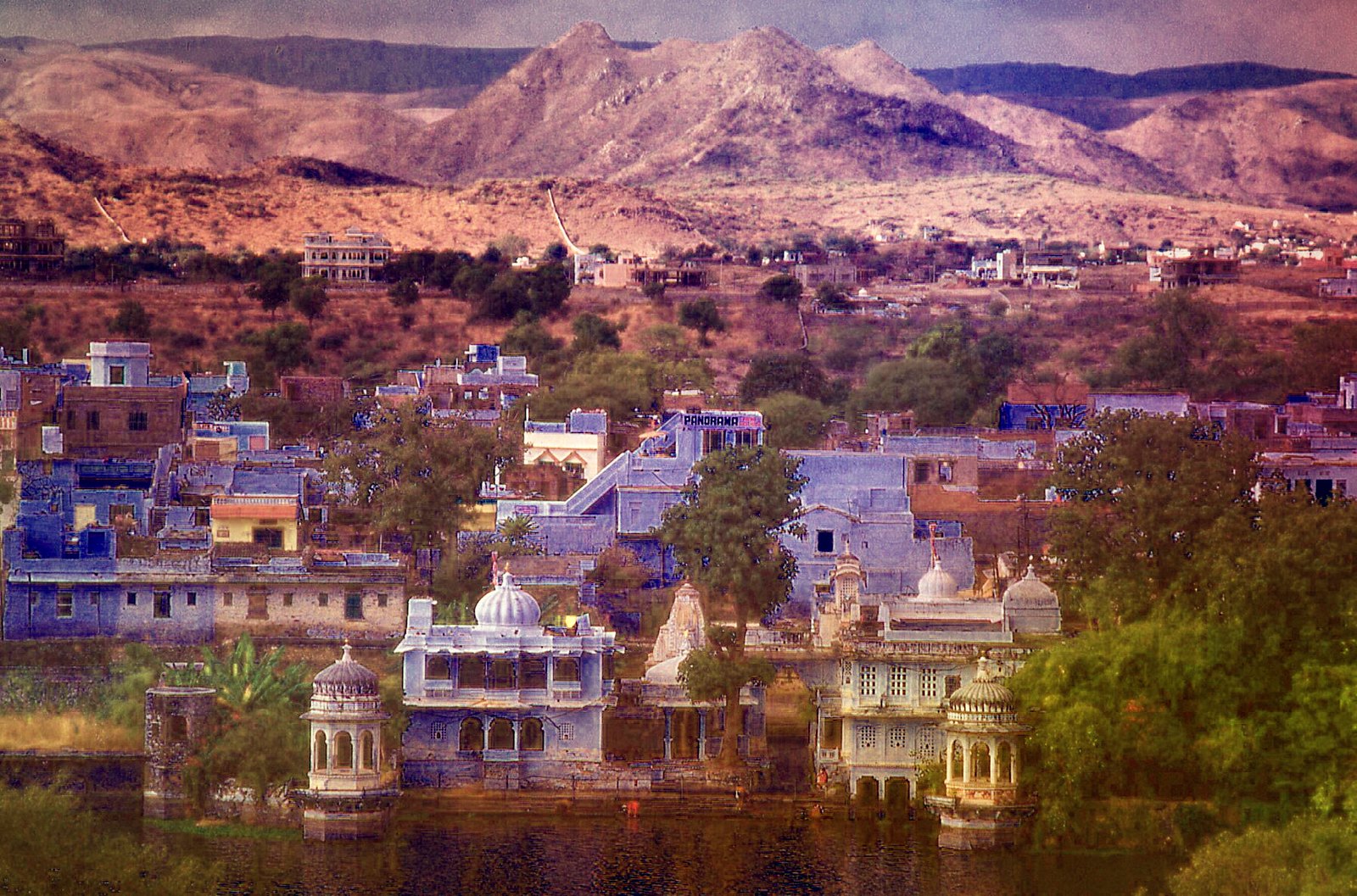