Shekhawati – Place From Which Comes The Rich

India is a country with a rich history that would delight the interest of everyone and diverse culture patterned with amazing and ancient customs that even today are respected. As such, India is daily visited by millions of people who come from around the world to make wonderful little memories of the incredible flavor of this amazing country. 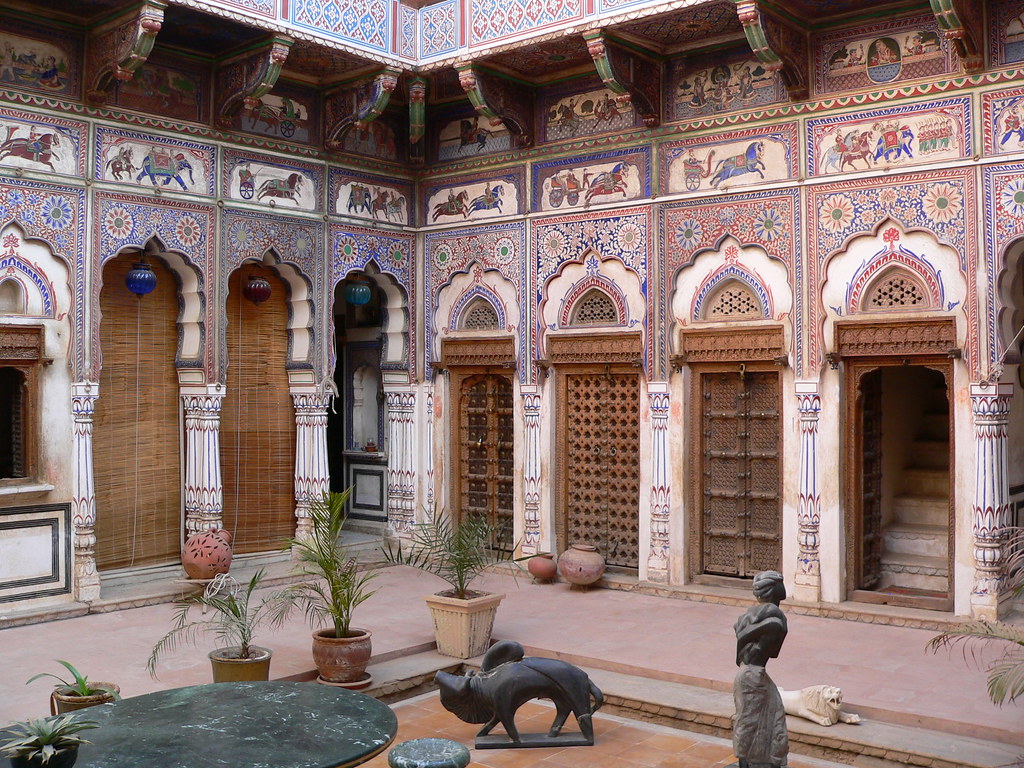 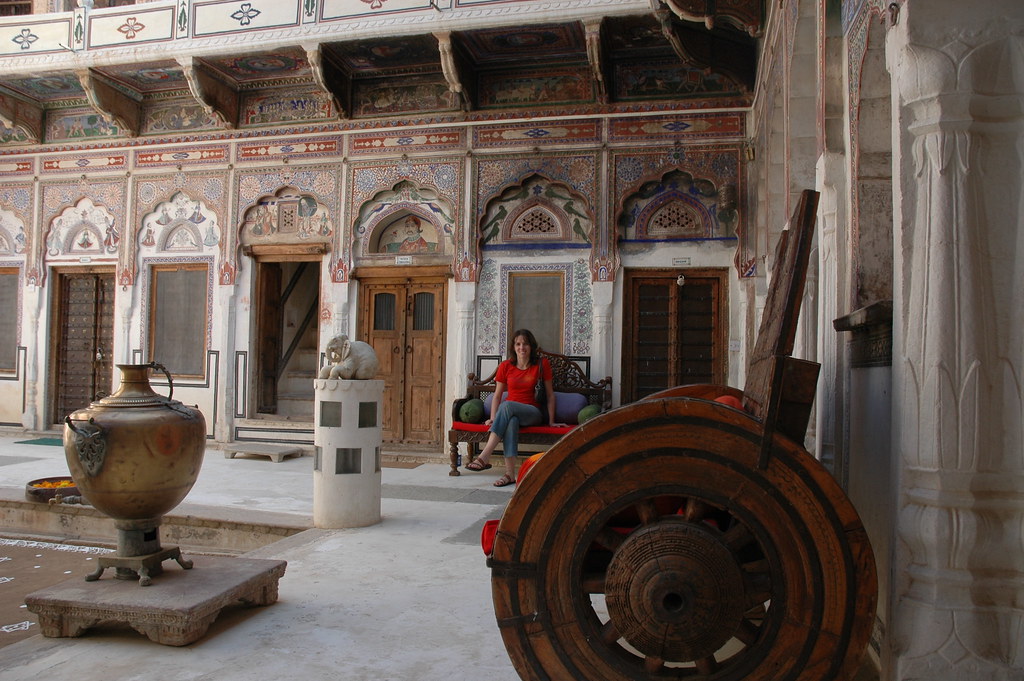 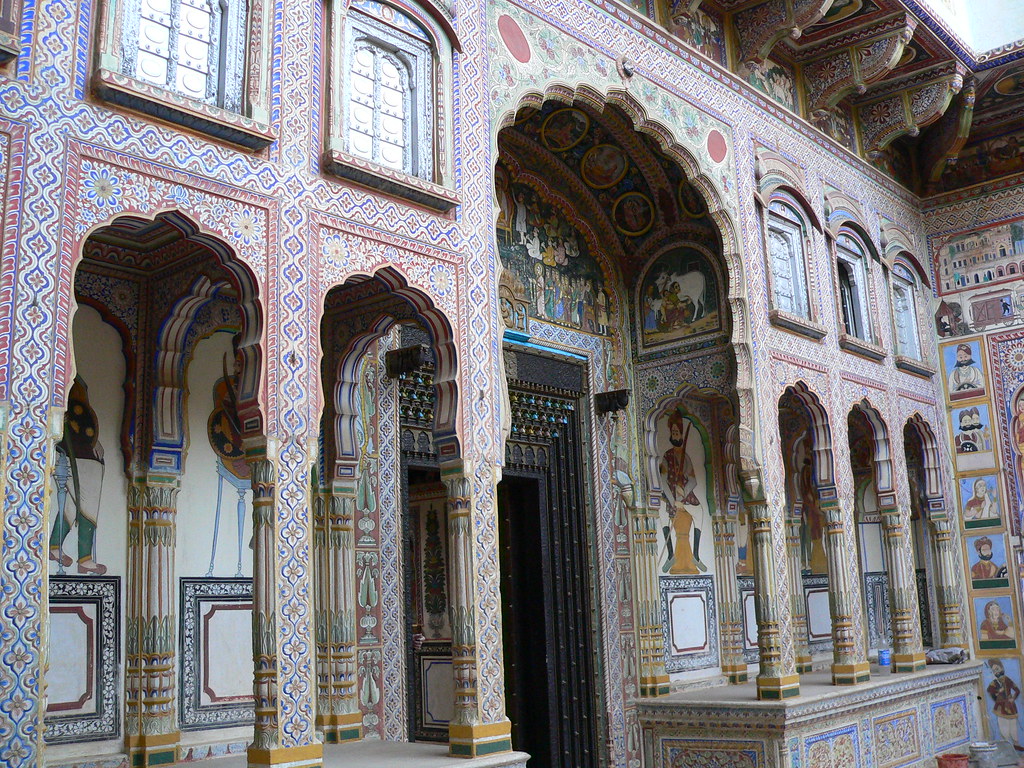 Shekhawati region is historically founded in the 15th century in the northeast of Rajasthan, which in the 19th century became one of the most prosperous places in India. Thanks to its good position at the crossroads of many trade routes, there very quickly are built a hundred villages, 50 towers and palaces. Many wealthy businessmen in this region were attracted by promises of lower taxes, for which further enriched trading opium, cotton and spices. To demonstrate the size of their fortune, they built luxurious palaces with beautiful gardens and courtyards. In fact, almost a quarter of the 100 richest people in India come from Shekhawati, including pharmaceutical billionaire Dilip Shanghvi and “master of steel” Lakshmi Mittal. 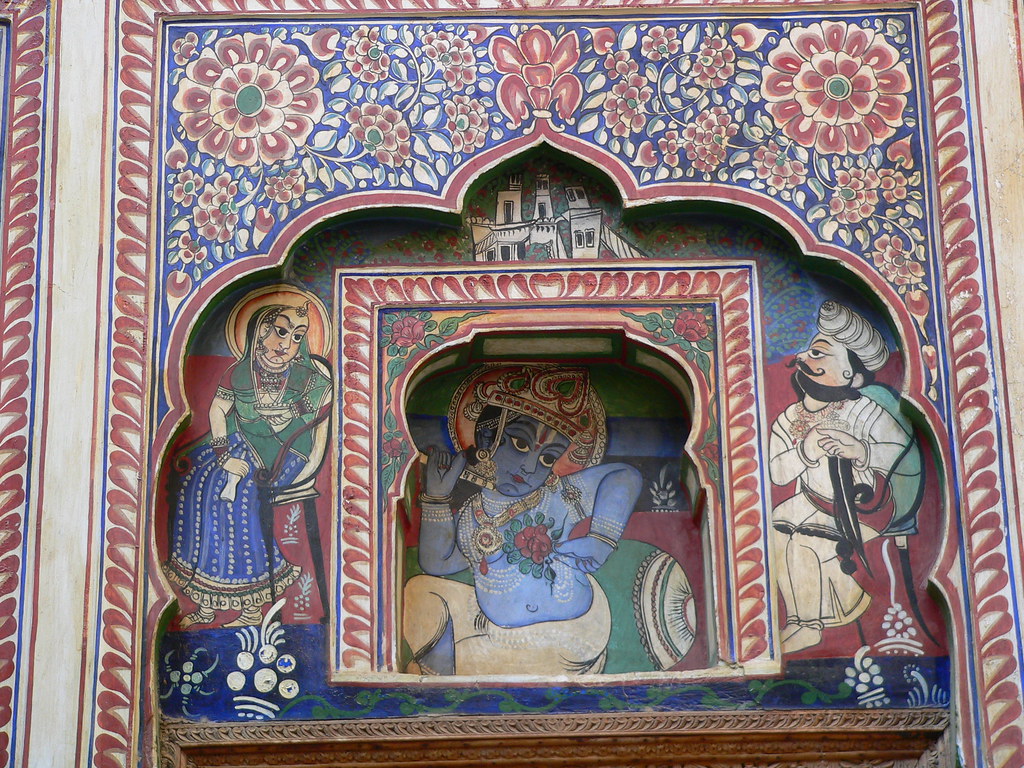 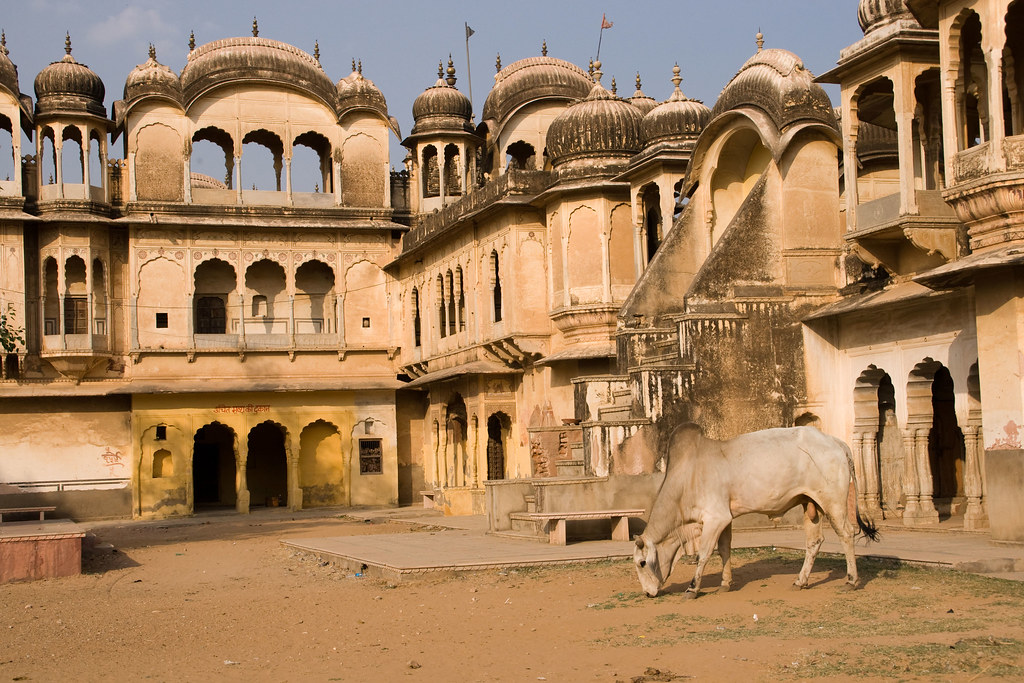 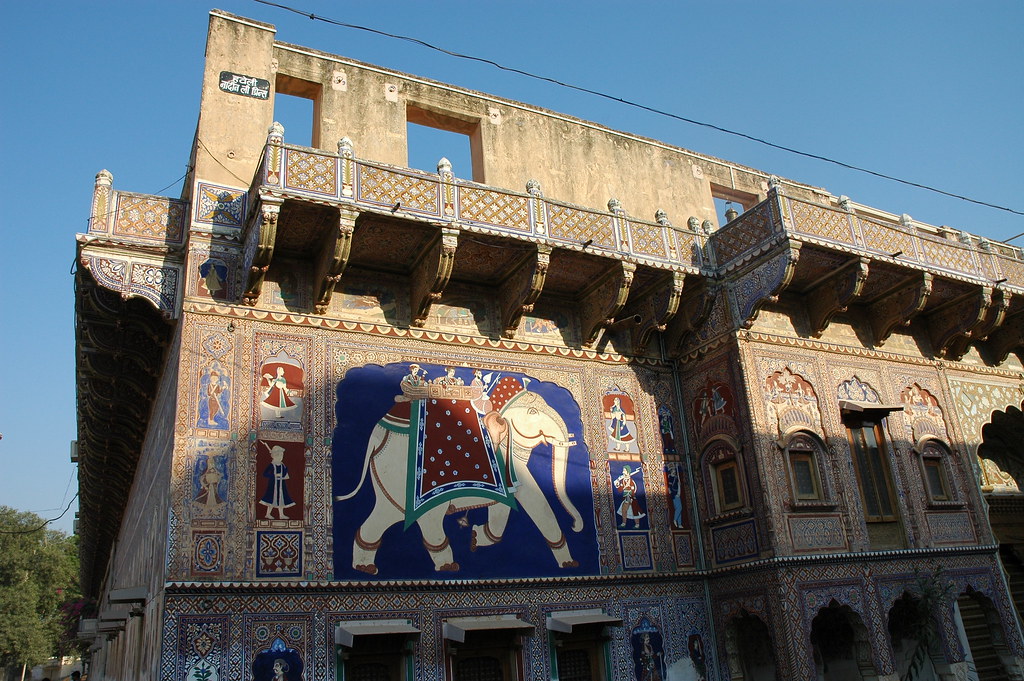 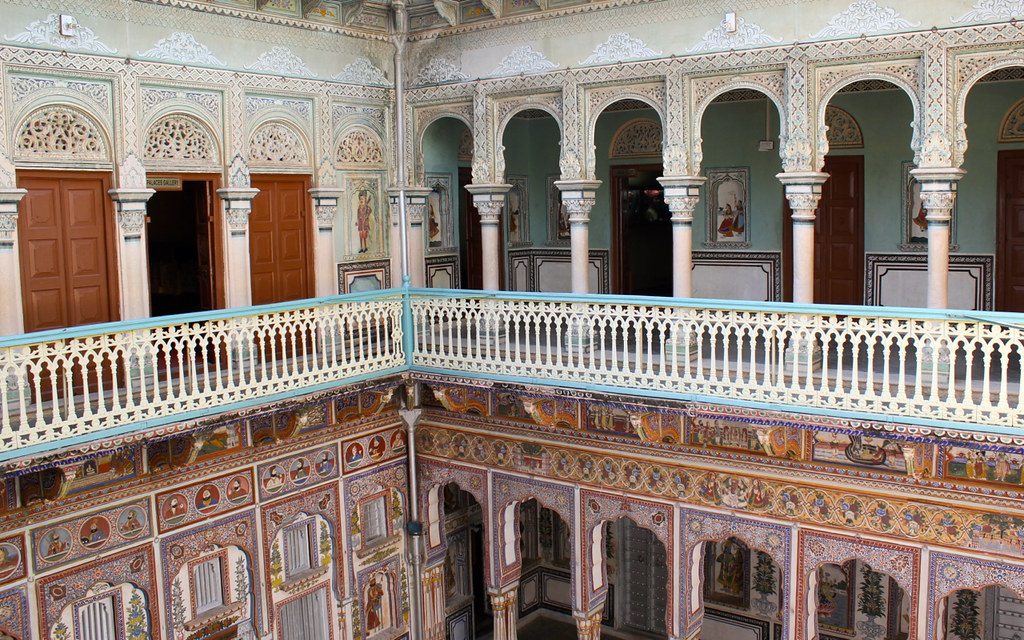 Residents of Shekhawati today are considered as extremely brave and devoted people, because a lot of them are leaving to serve in the Indian army. Local authorities want to recover the former splendor of this place and from Shekhawati want to make a tourist attraction that travelers will be happy to attend. 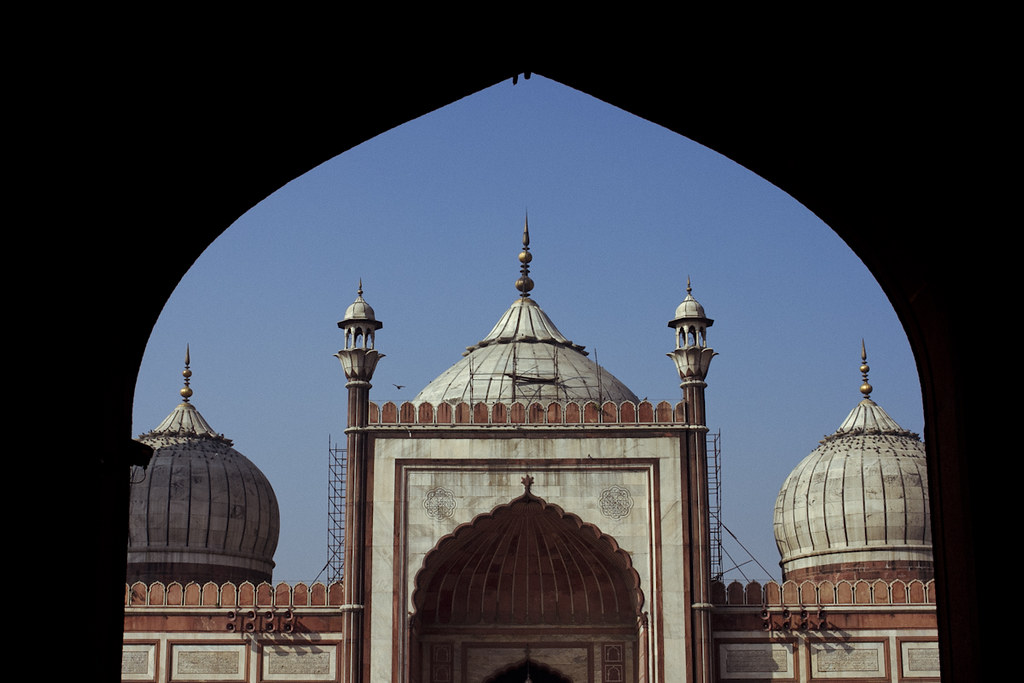