Sri Lanka is known for its plantations of tea, coffee, coconut and cinnamon, incredible natural beauty, beautiful sandy beaches, tropical forests and historical remains. Since the distant past Sri Lanka is center of Buddhist religion and culture. Sri Lanka is rich with beautiful and luxurious hotels in which you can afford Ayurveda massage, crawfish dinner, fish, seafood and of course rice. Have you ever been there? First and primary what you have to do when you set a foot in this place is to visit Sigiriya.

Sigiriya is a monolith in Sri Lanka. Since 1982 the city is under the protection of UNESCO. Lion rock is the most visited attraction in this place. 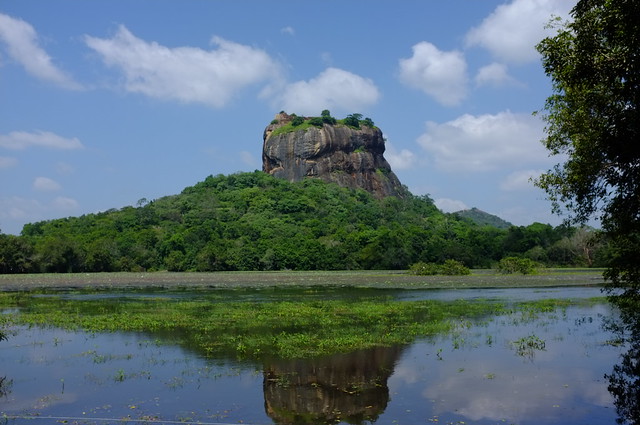 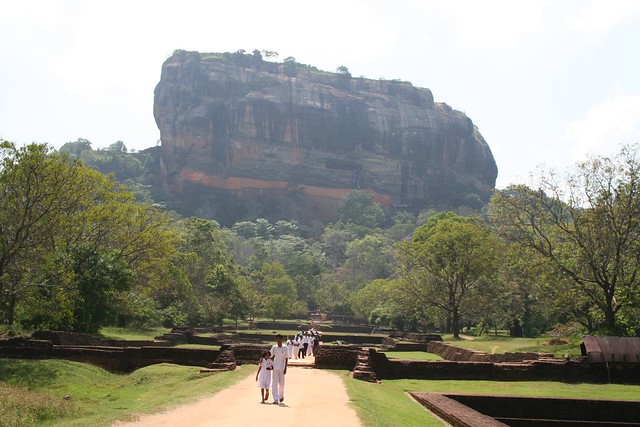 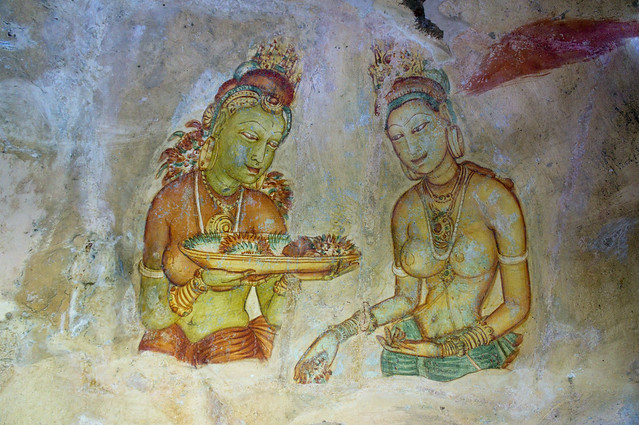 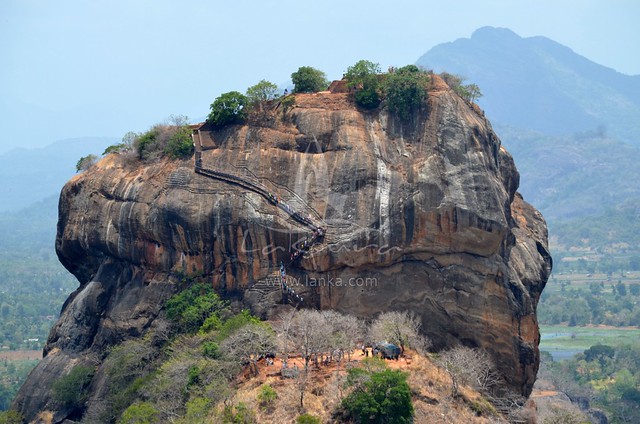 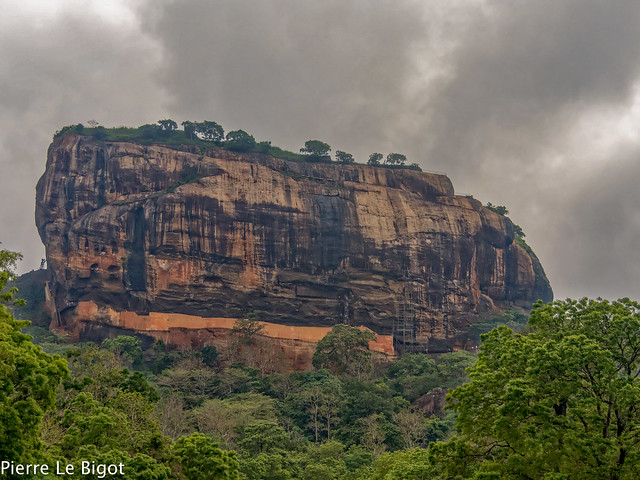 Sigiriya is located in the heart of the island. The translation of the word Sigiriya means “lion rock” and this beautiful wonder of nature seem like to rise from the earth, just like a drawn monuments. Sigiriya or lion rock was built in the 5th century. The most impressive part of this attraction is that the tiled core rock on which spreads 200 meter forested plateau. It is situated in the heart of Sri Lanka. Numerous canals filled with water, ramparts and water gardens are representing all remnants of old ancient city situated on both sides of the rock. The remains of a pair of giant stone lion paws still kept the approach to stairs leading to the top. 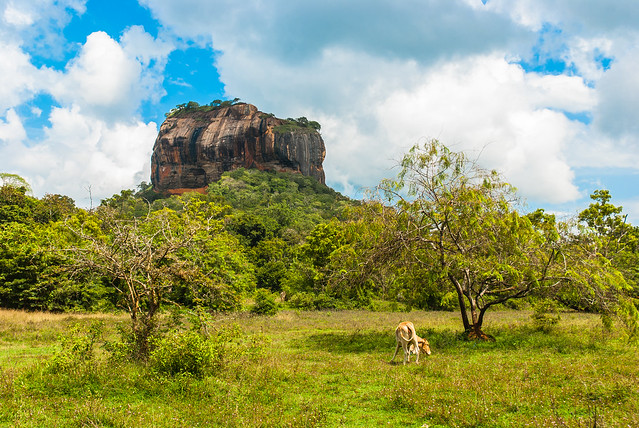 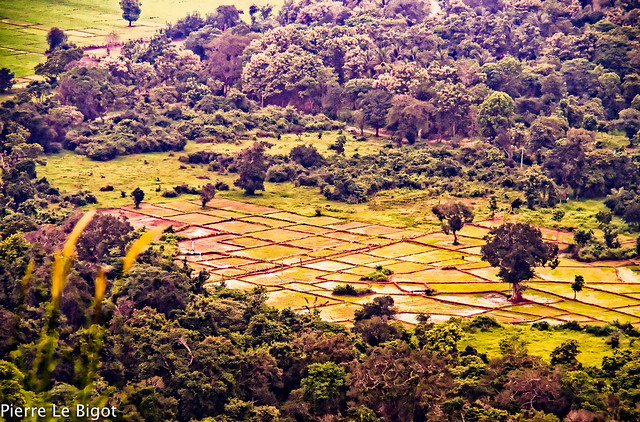 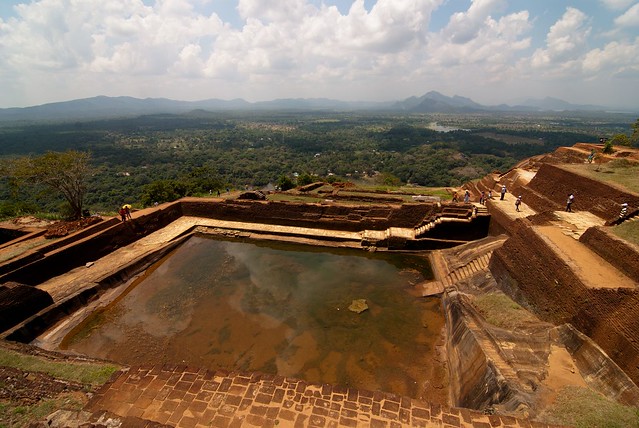 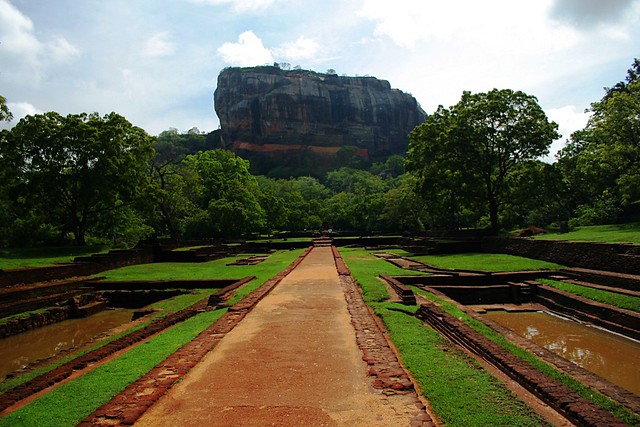 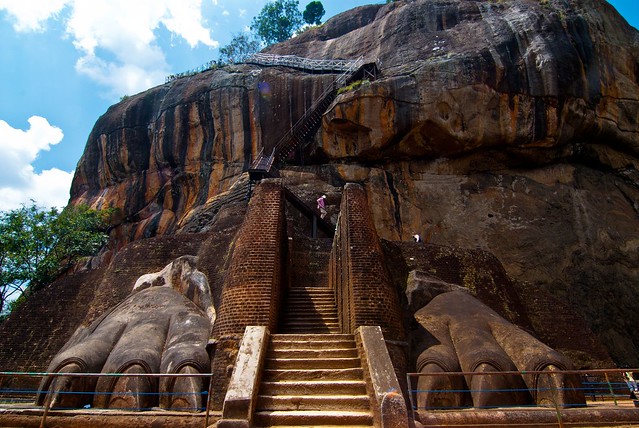 The history of this place goes back more than 2,500 years ago, when the cave under the rock began to use the Buddhist monks as a shelter-monastery. This place was inhabited and has its own function of the monastery until the 14th century, with occasional repurposing that were a consequence of changes of rulers. Every tourist is impressed by well-preserved frescoes that are painted and show the “girls in the clouds” – usually with nude breasts. According to a record, there were initially 500 of these drawings, which strikingly resemble the frescoes at India. 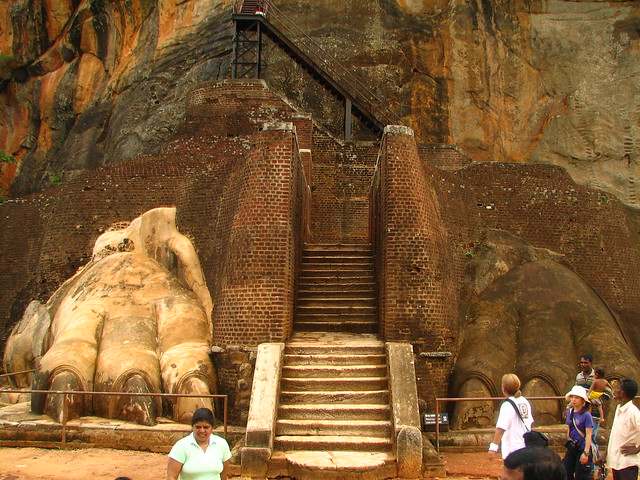