Spirit of Halloween – “The Well Of The Witch”

“Halloween” is a national holiday celebrated every year on 31 October. This festival traces its roots in Ireland, where the Celts were very interested in the spiritual world. They imitating the gods in showing wisdom and it also helped in defeating their enemies. The word “Halloween” comes from the words of All-Hallows-Even. Today, this holiday is mostly celebrated in America and Canada. The whole day is painted in black and orange. Children dress up in scary costumes like witches, ghosts, wizards, skeletons and go from house to house telling the famous sentence: “Trick or treat”. So, in the spirit of Halloween we present you the “The well of the Witch”. 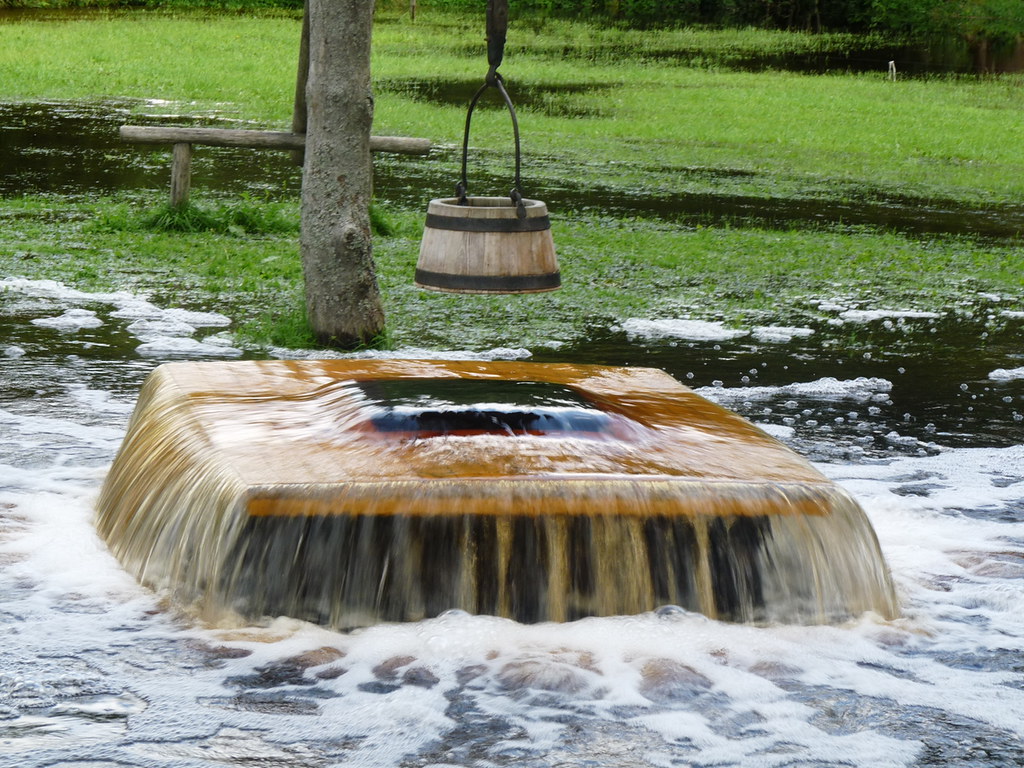 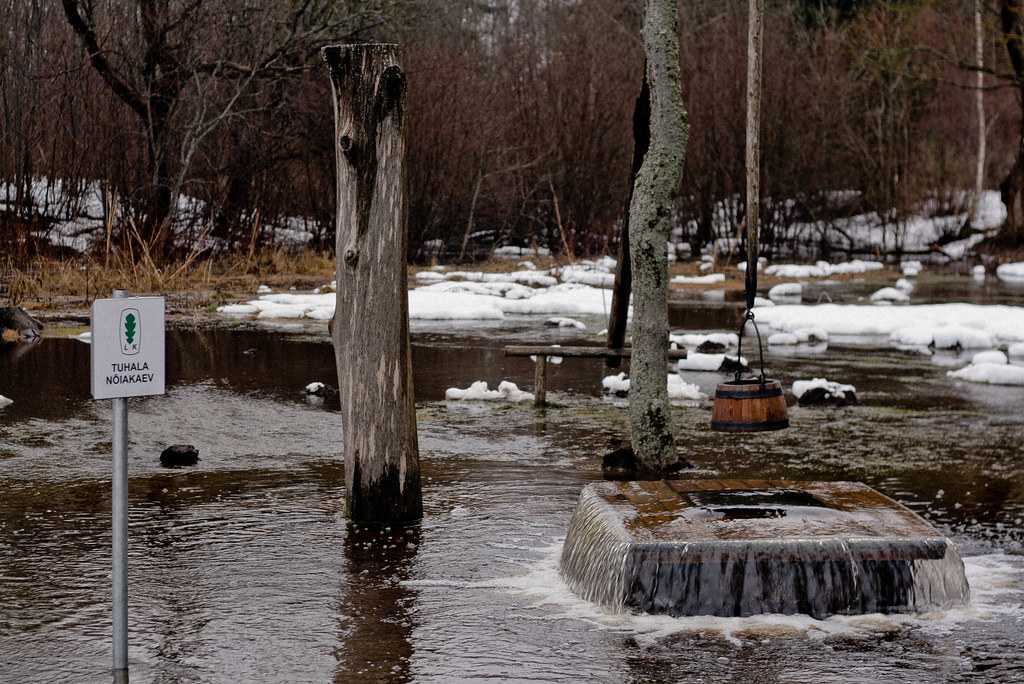 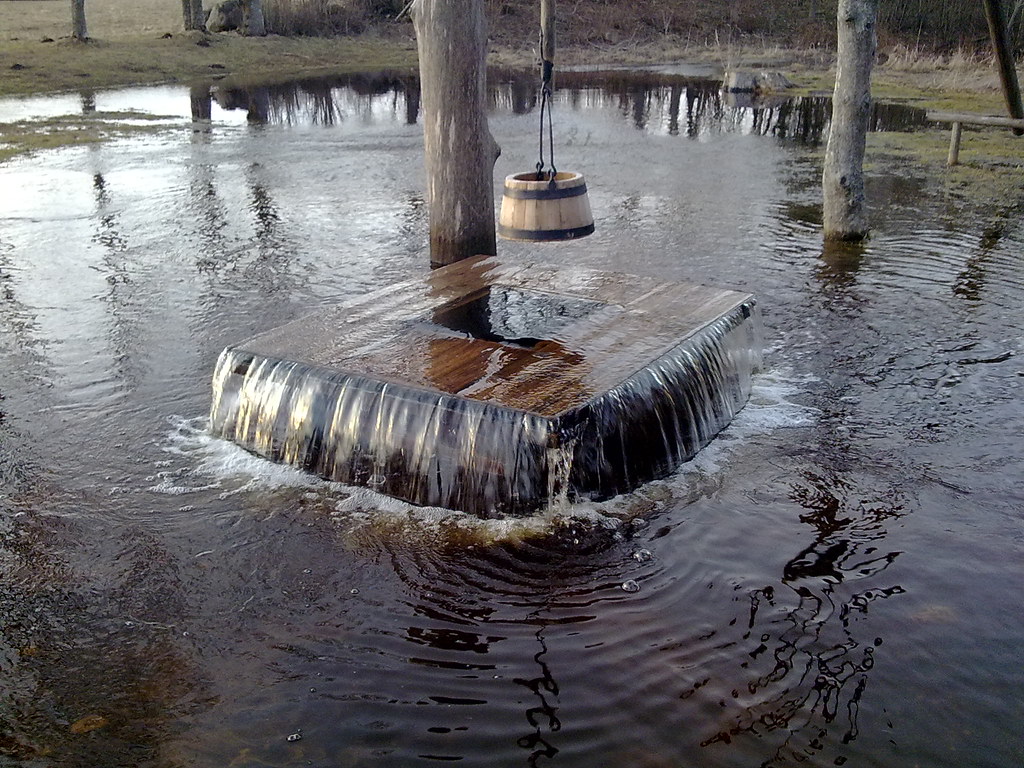 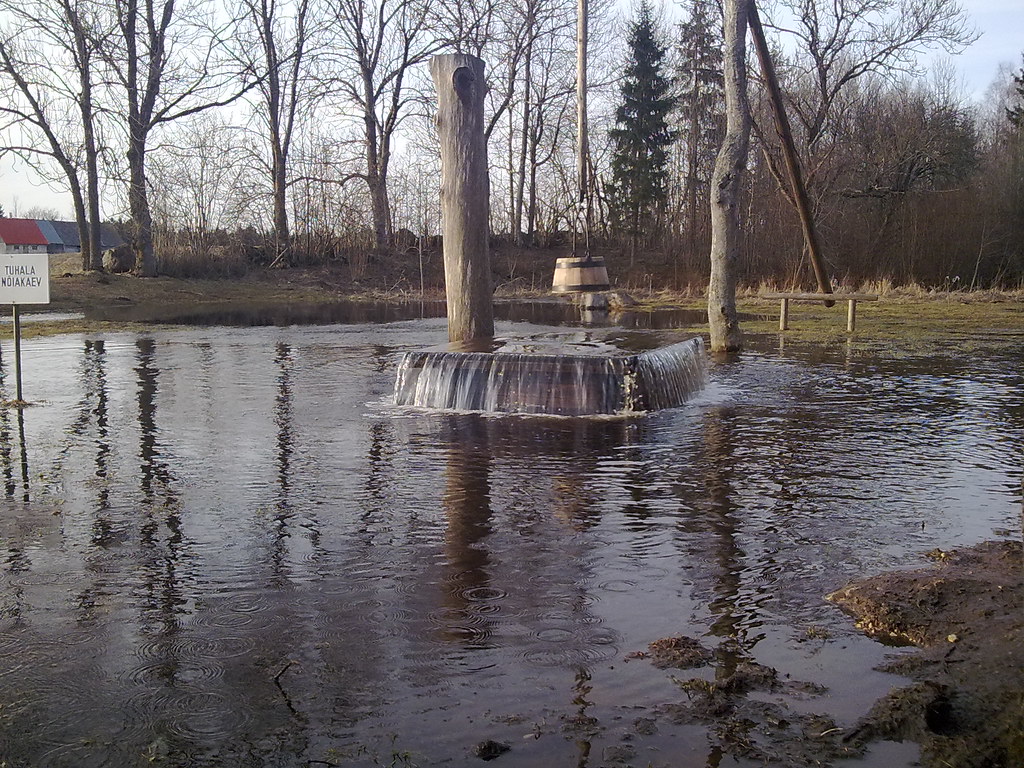 “The well of the Witch” is unusually attractive place in the Estonian village Tuhala. This well most of the time looks very normal and has no difference from the other wells. But, when there is a strong influx, it starts to throw huge amounts of water over the surface. So, the whole area around it is flooded. According to legend, the witches from Tuhala gather in underground sauna and mutual cruelly beaten with birch twigs. Oblivious, that cause the storm over the well. 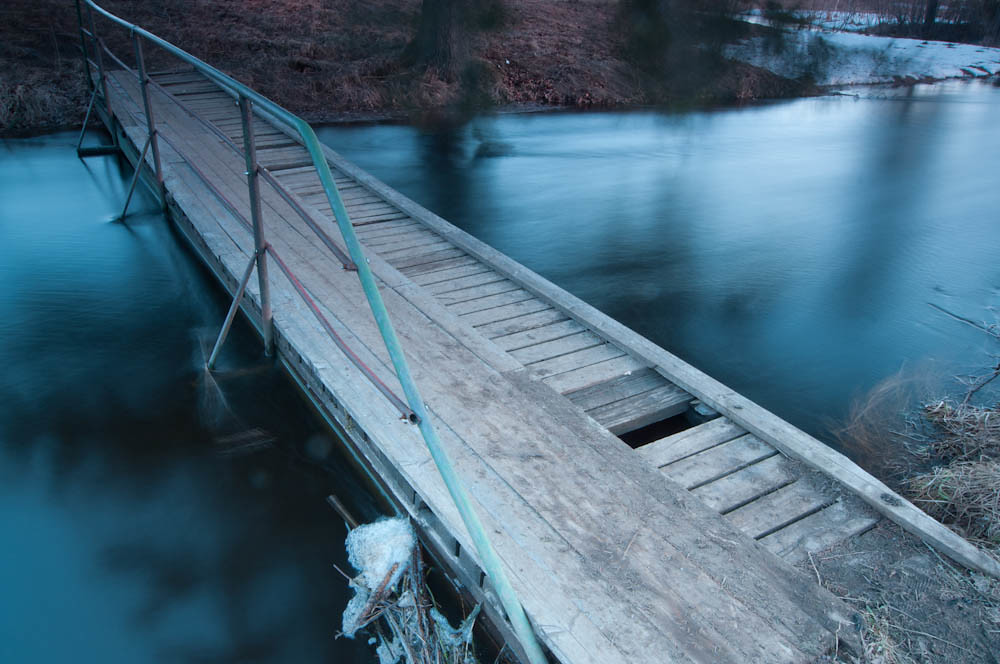 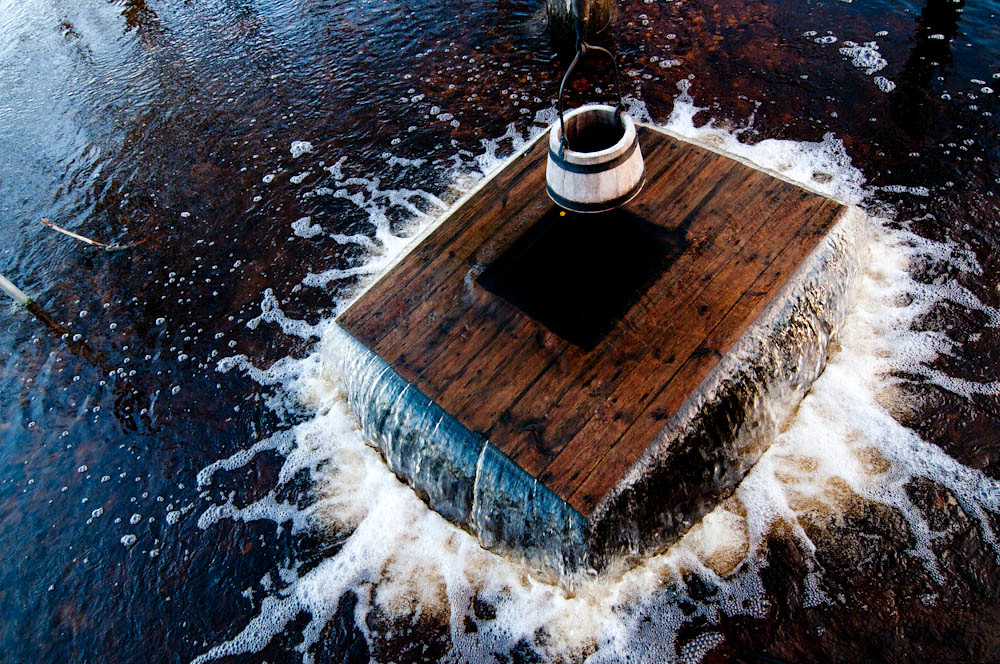 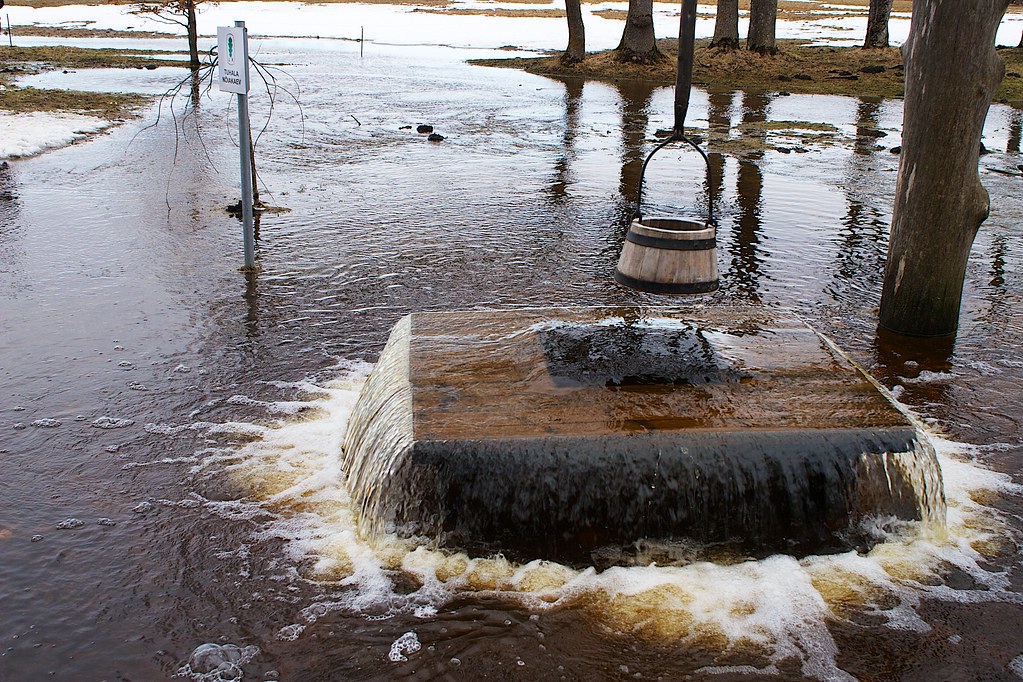 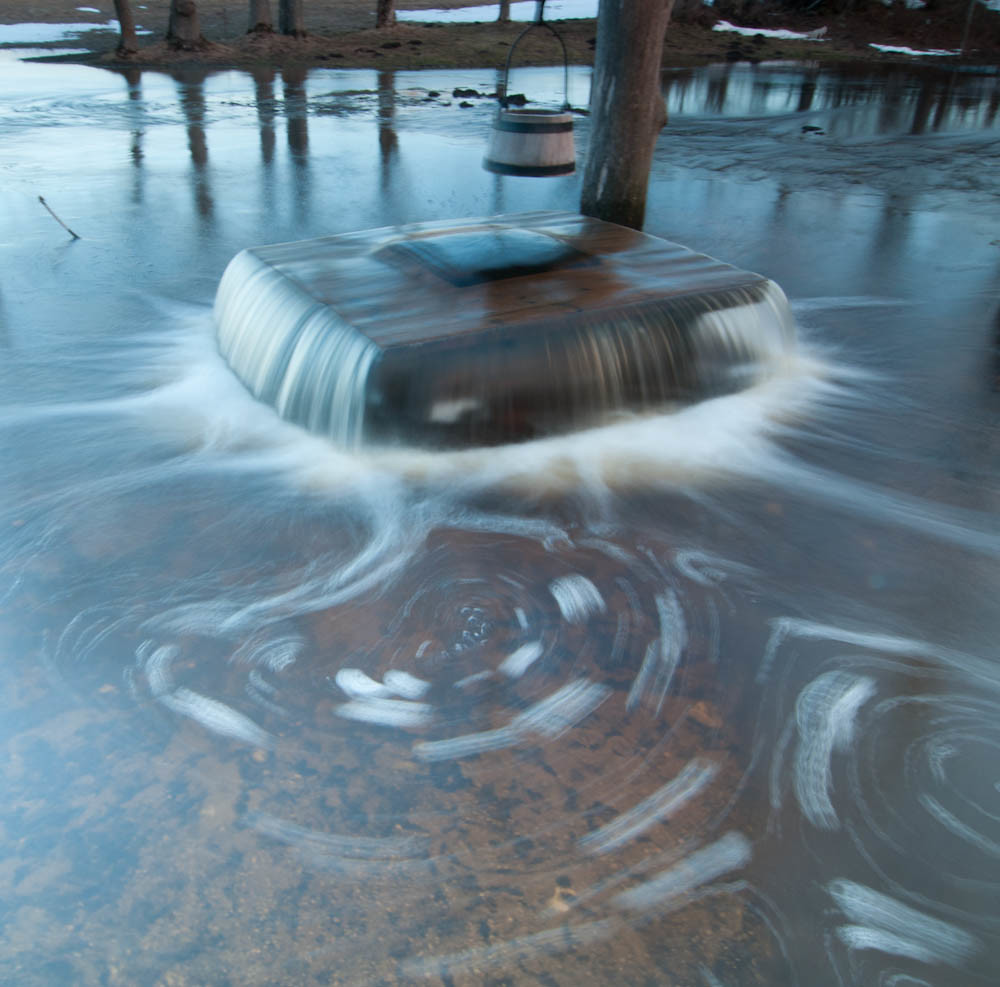 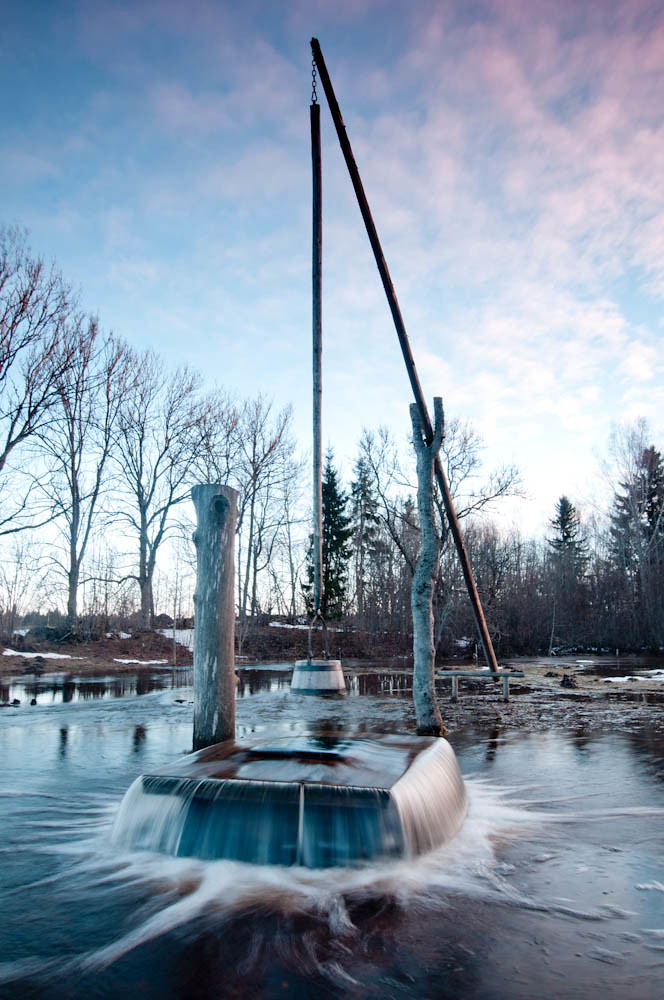 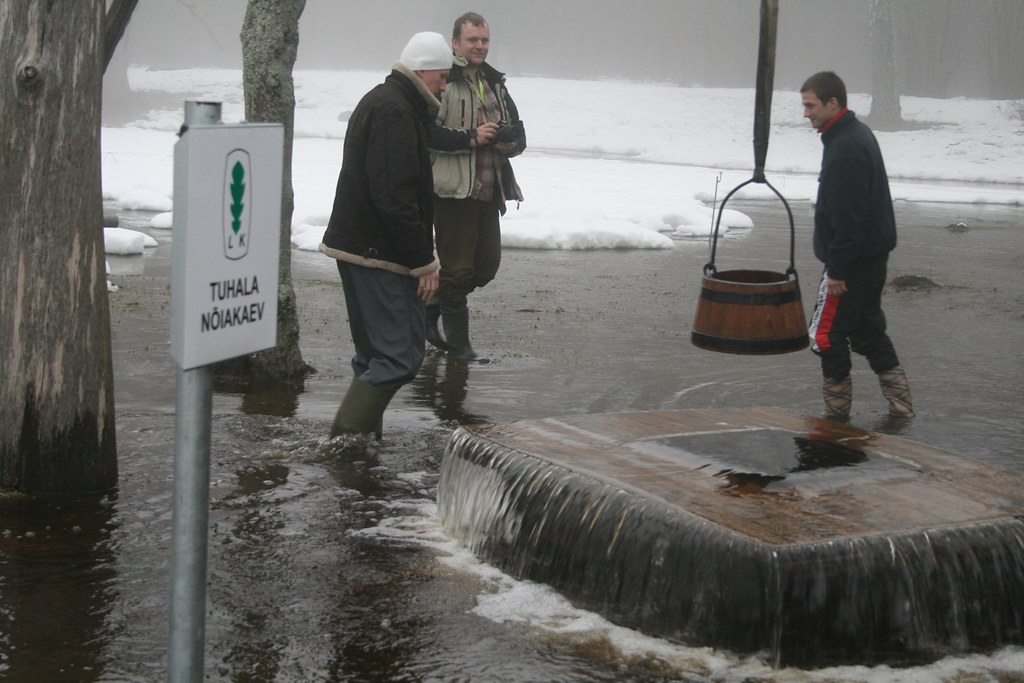 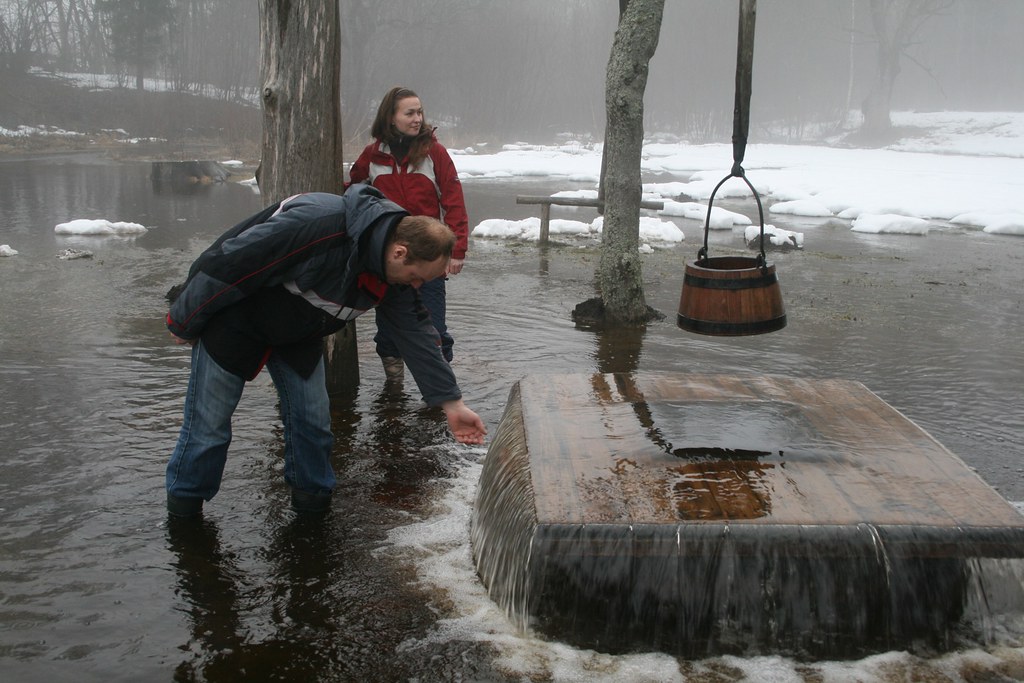 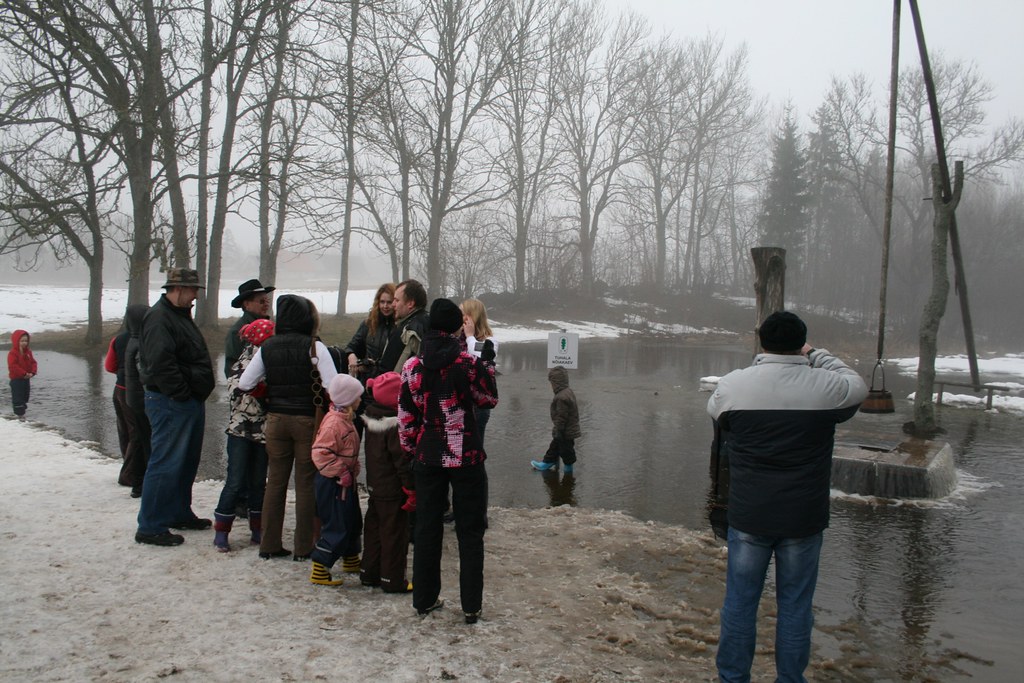