8 of the Most Colorful Streets in the World

Some places in the world are made famous with some big or dull structures and architectures, but in some of the architects were more creative. With a little effort and some paint in different colors, some streets and cities became famous for the colorful views they offer. Here are some of the most colorful streets in the world. Don’t be shy to spend some more time admiring the views.

La Boca is an area in Buenos Aires which is a home to a huge number of immigrants. Today there is a working class of people which is well known for the colorful street art. The main walking street, El Caminito, is a part of colorful buildings surrounding the street performers, artists and open cafes. 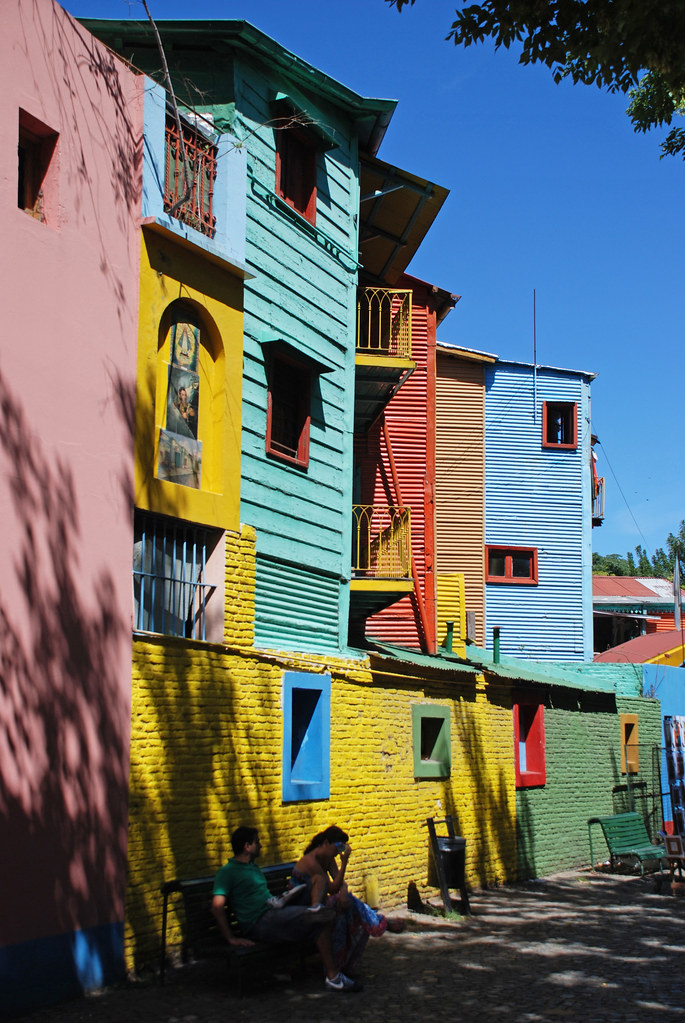 This town is a places similar to those from the fairy tales. The unique architecture with light French window blinds and German styled buildings from wood, is showing two different cultures merged in one. The old town of Colmar there is also a canal by which this town is also called “Little Venice”. 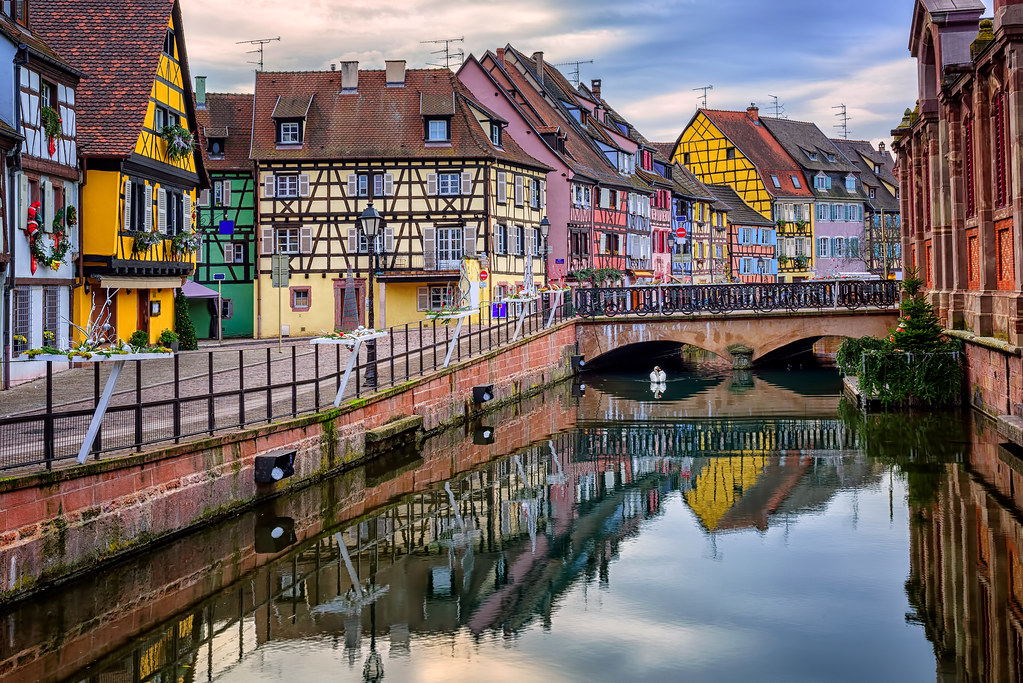 The colorful facades on this street are the most famous one in whole Europe. The interesting fact is that in one of these buildings once lived Hans Christian Andersen, a Danish author that lived in 1800s. 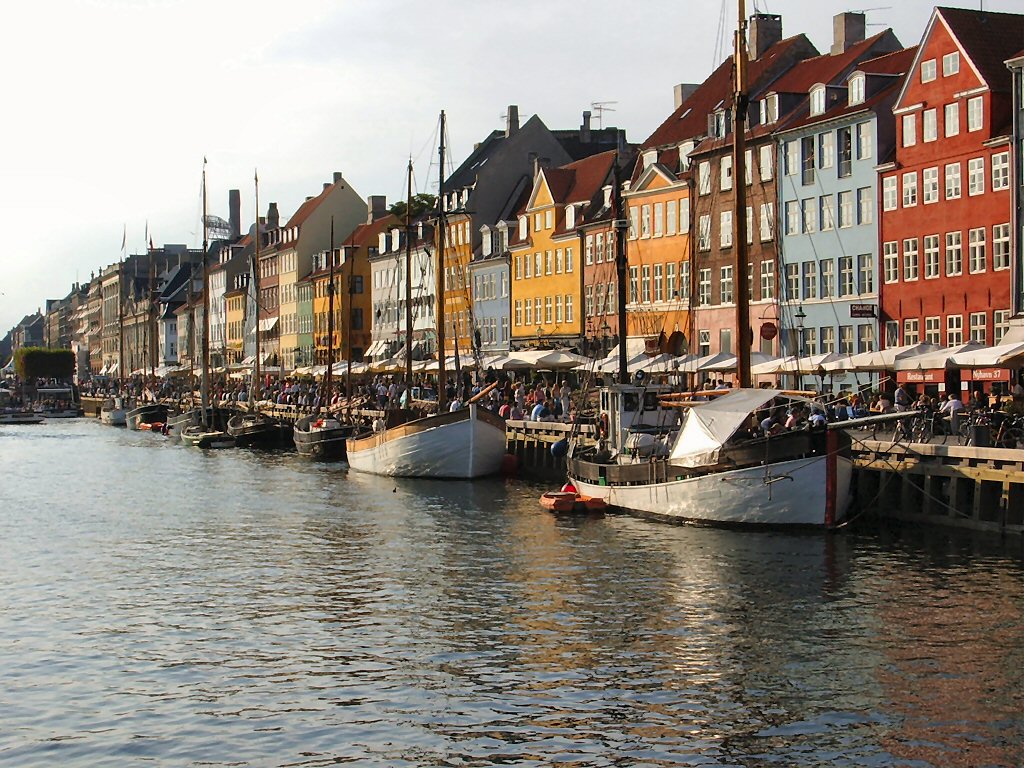 This colorful street will brighten your day even if you are very sad. The row of thirteen pastel Georgian buildings is one of the most visited sites of the city. 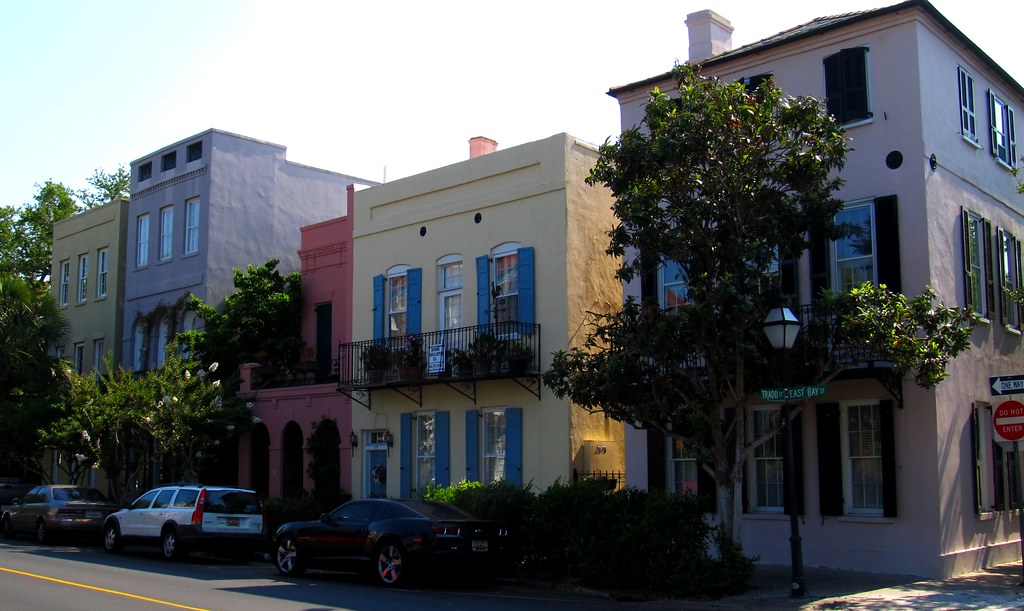 This little town in the north of Morocco is surrounded with mountains and it is well known for its mixture of Spanish and Muslim architecture, all colored up in tones of blue color. It is believed that the blue color was brought by some Jewish immigrants who painted the city in blue so they could mirror the sky and the heaven. 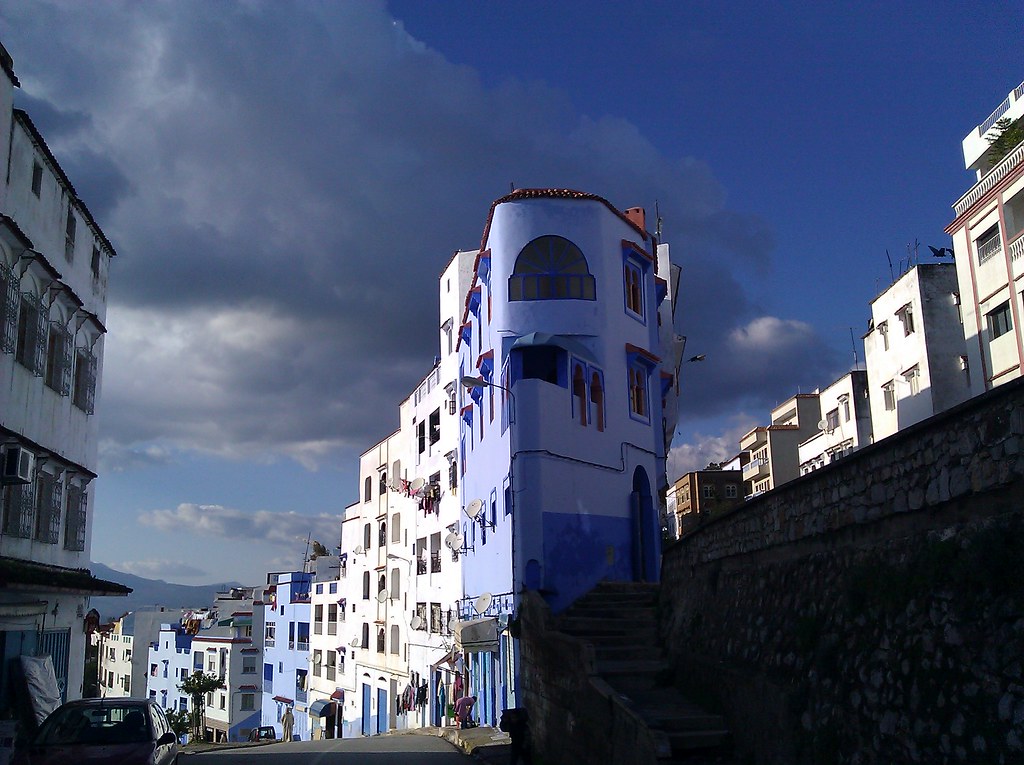 You may think that the cold winters of Canada are depressive, but if you live in on this colorful streets it is the opposite. This part of the city St. John’s is all colored up with houses in red, blue, yellow and the color of lavender. It is not a surprising fact that this is the most photographed place in Canada. 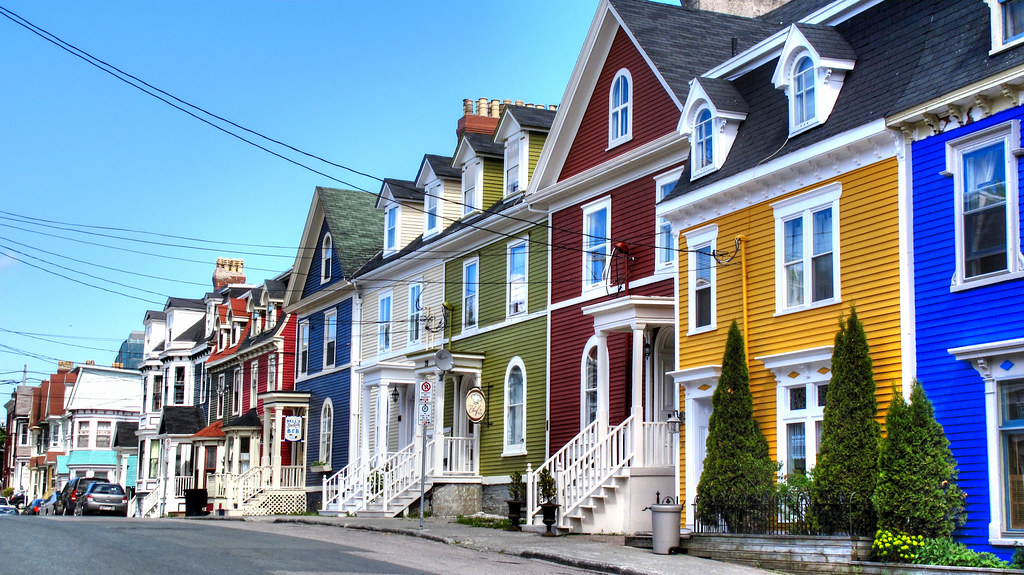 This Muslim part of the city was transformed after the Apartheid, when the people wanted to color every house in different rich color. Today is a tourist attraction, which is well known by the colorful houses on small rock roads. 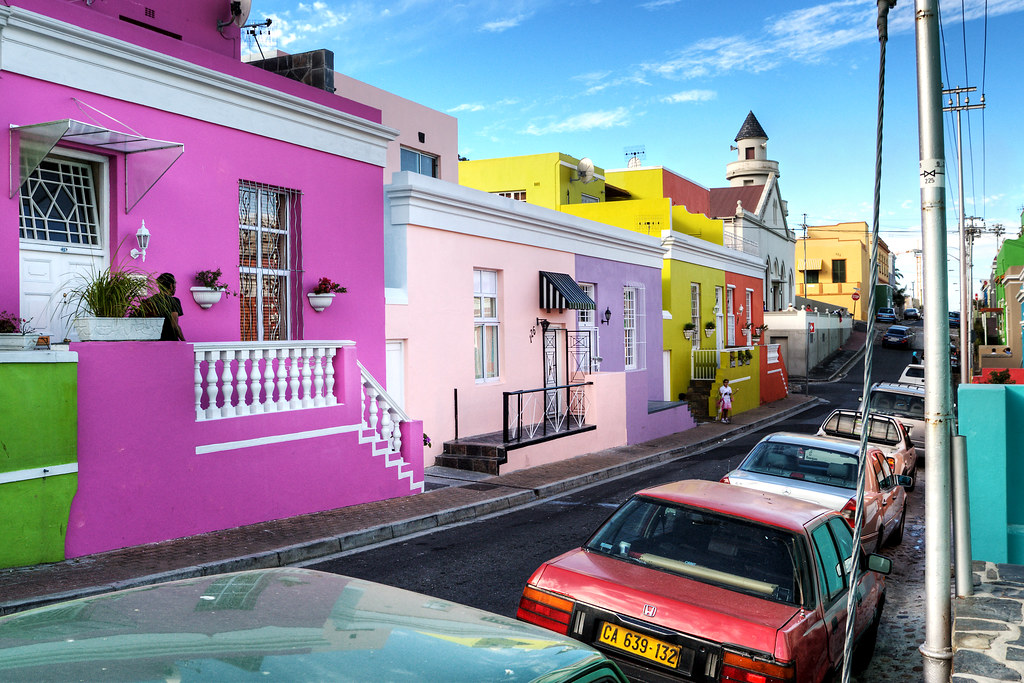 This part of Warsaw is filled with light buildings in a cheerful colors that dates from the 13th century. Big part of the old square was destroyed in the World Warr II, but after that it was all reconstructed. Explore Cuba’s Colourful Culture with added Downtime on the Beach → Baldwin Street – The Steepest Street In The World → Top Cities for the Metropolitan Traveller →