Are you a lover of cats and at the same time you want to travel? If the answer is positive, merge these two things and immediately pack your bags. At your pleasure and surprise, we recommend you to visit the island of cats.

Tourists, however, are not complaining, especially those who love cats. Although the Aoshima Island has no restaurant or store, many visitors come to this part of the world in order to see such a phenomenon. 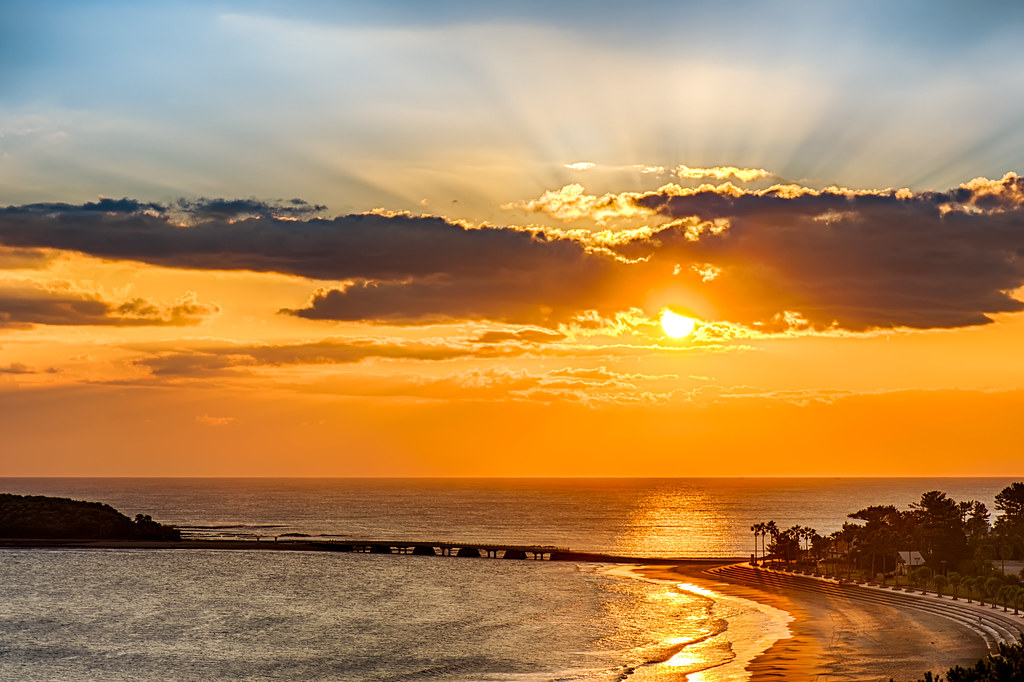 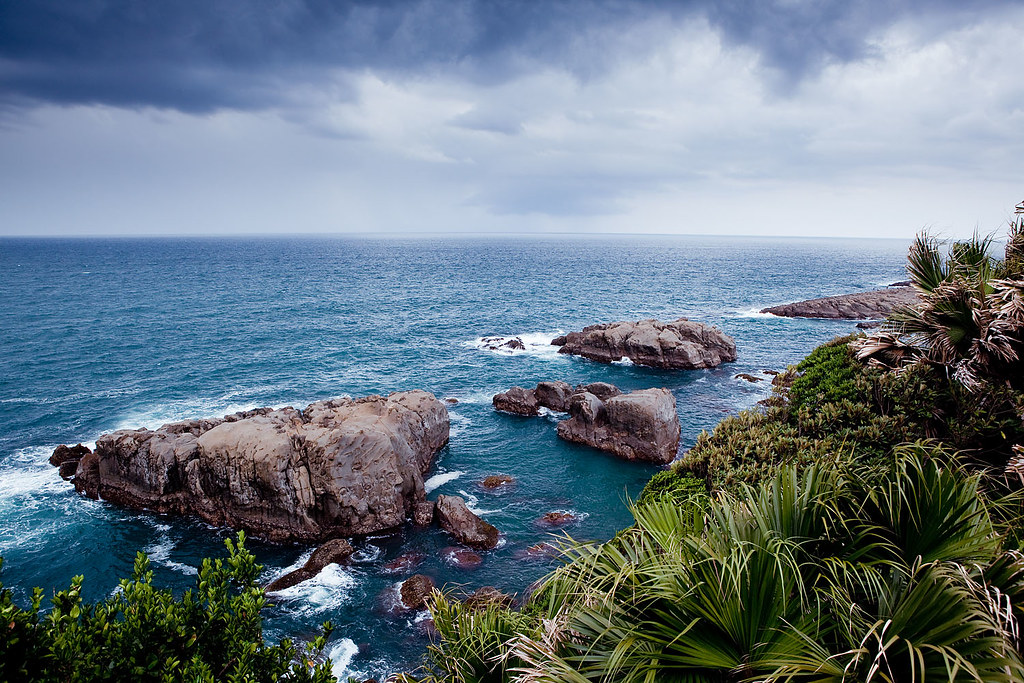 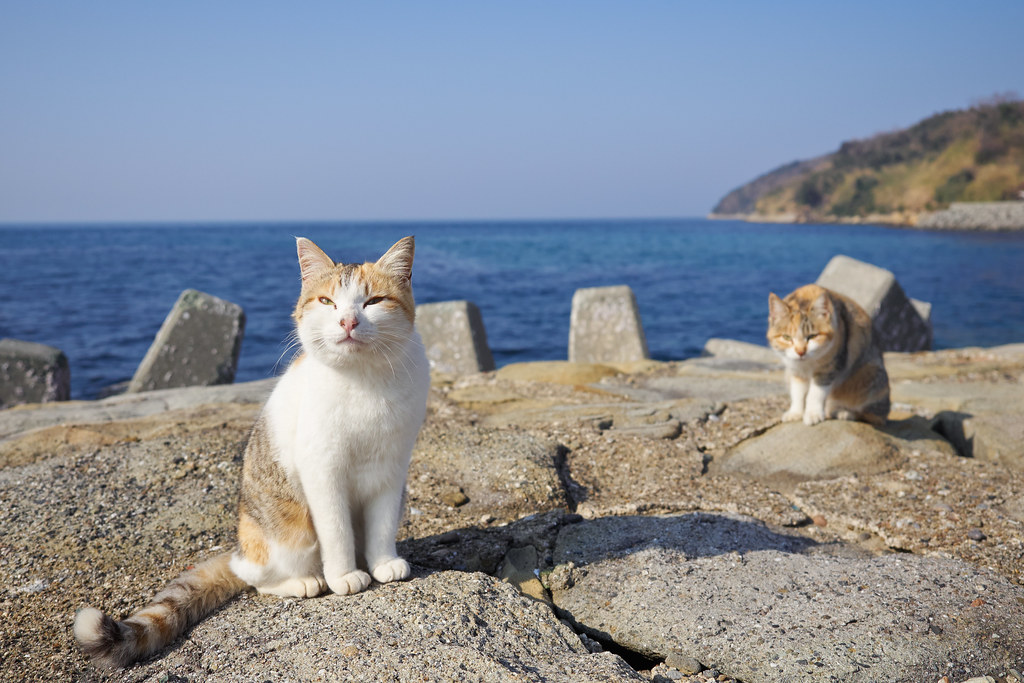 Aoshima is Japanese island and home to cats. It is a real dream of every man who adores these charming creatures. It is an island in Miyazaki prefecture, which currently has only 22 inhabitants. Aoshima Island had a few thousand inhabitants, but after the terrible tsunami in year 2011 this number was terribly reduced. Some of the survivors in the meantime emigrated and left their pets on the island. Coastline of Aoshima abounds with fish, so it is no wonder that the cats stayed there. There are plenty of cats, so you literally can meet about ten of each step. According to the latest calculation is considered to be six times more cats than people. They are mostly around the harbor or in a deserted house nearby the fishing village. 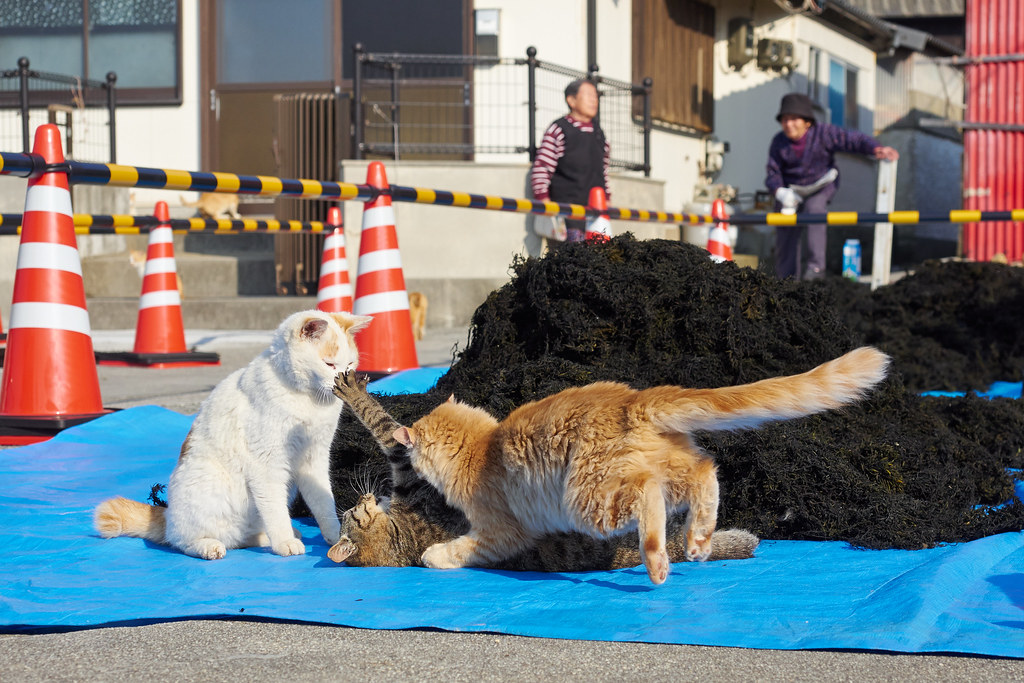 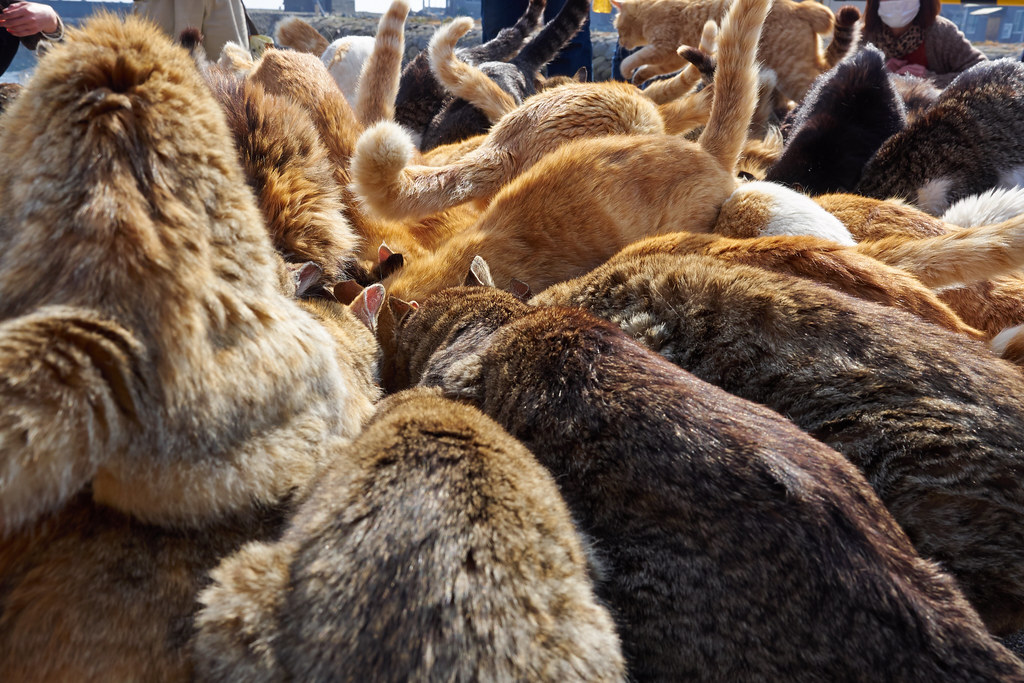 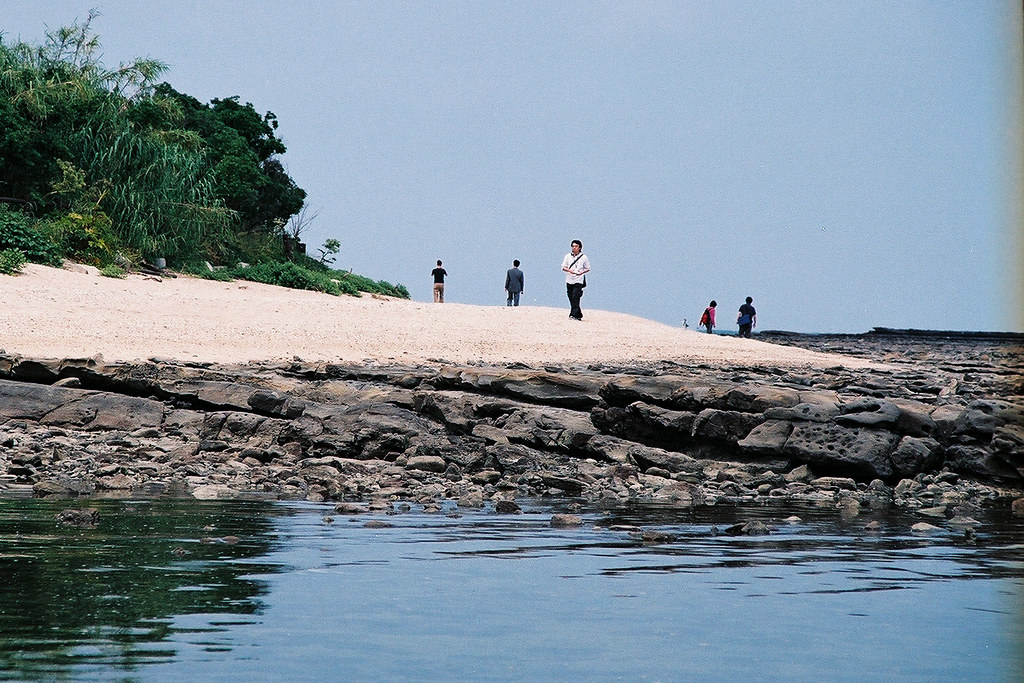 Cats captured every square meter of territory. They walking down the streets and sleep in abandoned houses. Cats that are living on island Aoshima, 1,600 meters long, killed all rats that occupied fishing boats, but dogs are banned from entering the territory. The animals are not picky and survive primarily thanks to the food of humans. The local people often feed them with fish, but sometimes they know to chase them because the disturbing, considering the unbelievable number. The sight of hundreds cats on every step lure travel agencies to think this idyllic place to turn into a tourist attraction. 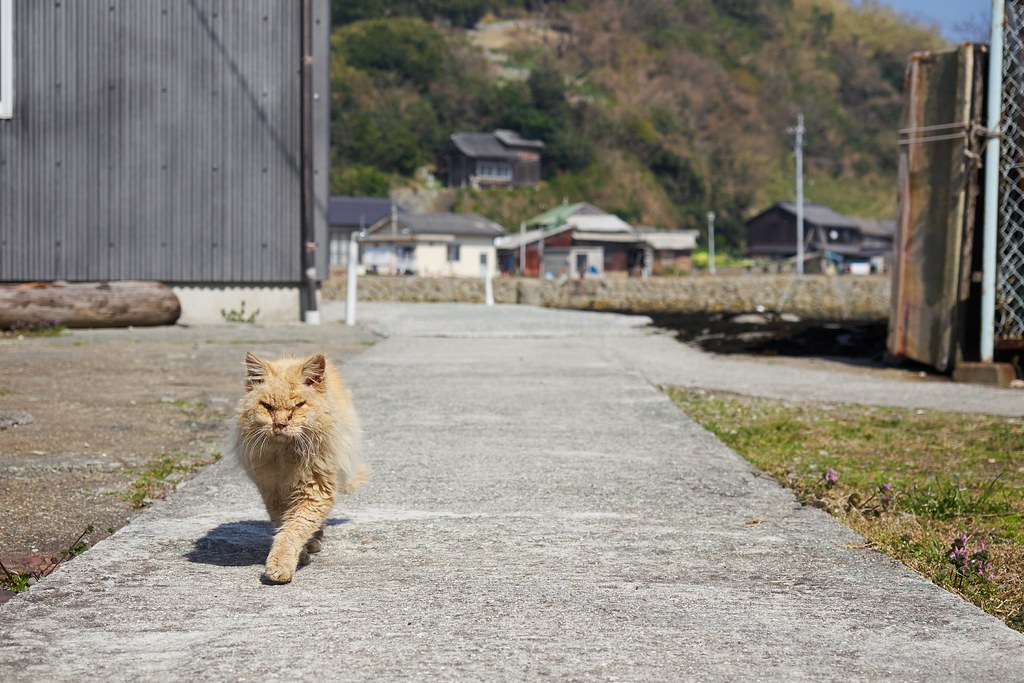 How to Make Your Yard More Pet-Friendly → Top 4 Tips For Traveling With Pets →