When it comes to investing in property, location is crucial. It’s one of the key factors that has a big impact on the value.

That’s why, when searching for the very best in the luxury end of the market on the likes of FT’s Property Listings, investors shouldn’t be constrained by national boundaries. UK-based investors are lucky in that, when considering an overseas property investment, a wealth of quality property rests just a short hop over the Channel on the continent.

Paris is associated with so many of the finer things in life – from food and drink to romance and culture – and its properties don’t disappoint. Whether it’s following in the footsteps of Pablo Picasso and Oscar Wilde in Saint Germain-des-Prés in the 6th arrondissement or immersing yourself in the high life of the 16th arrondissement, there’s plenty here to satisfy the luxury buyer. Europe is awash with grand cities that are resplendent with grand palaces and properties to boot. Perhaps the grandest of them all is the beautiful Austrian capital of Vienna. The city has picked up a host of accolades for being one of the best places on the planet to live, including multiple victories in the Mercer Quality Of Life Index. District 1, the Innere Stadt, is the place to be to live within a stone’s throw of the magnificent Hofburg or 12th-century St Stephen’s Cathedral. Switzerland is home to many international jet-setters and nowhere are the homes more suited to this clientele than in Zurich. The spectacular luxury stores of Bahnhofstrasse are a magnet for the rich and famous and properties along this street – among the most expensive in Europe – start from at least €2 million. Milan and style go hand in hand so it’s no surprise to know that this city is where Italy’s most expensive home changed hands – a four-storey villa for €40 million. Developments such as CityLife have breathed new life into the city and added to the quality property stock. Moscow’s magnificent ‘Golden Mile’ between Ostozhenka and Kropotkinskaya naberezhnaya is packed with penthouses, modern mid rises and attractive architecture.
It’s a hotspot for the rich in Russia and the place to be in the city. Another of Europe’s historic capitals, you’d struggle to match Rome for its historic credentials. The Via Del Condotti is one of the continent’s most expensive shopping streets – and properties in and around here give you easy access to shopping splendour. The Via Veneto also exudes class and style. 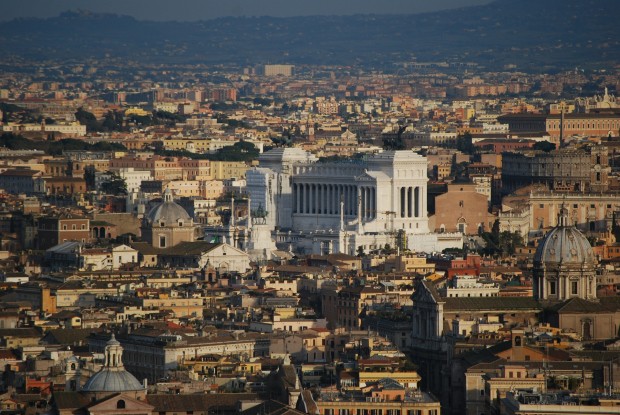 Most of the places on this list are big cities – these are the grand old locations that have catered for Europeans for centuries – yet there are whole regions within the continent that are famed for their splendour. Nowhere is this more marked than the French Riviera, home to what is probably Europe’s most expensive home (not counting not-for-sale royal palaces) in Villa Leopolda. Brussels is forging a formidable reputation – and not just for its chocolate and beer either. Rue Neuve properties command some of the highest rents in the whole of Belgium and earn it the ‘Mayfair space’ in the country’s version of the Monopoly board. Are HOA Properties Worth It? Here Are 5 Tenant Advantages →