5 Of the Most Mysterious Places on Earth Forbidden for Tourists

With enough financial aid, will and desire for traveling, everyone can travel everywhere they want to. However, there are places on our planet that are forbidden for tourists, and no tourist is allowed to explore them. In the following text you can read more about 5 of the most mysterious places on earth forbidden for tourists, when no tourist would like to test their fate.

In 1963, in the Iceland waters erupted one underwater volcano and in a short period of time it formed a new island with area of 2,7 square km. The island at that time gained big attention from the scientists from different countries, as a example of new creation of island and a start of a new life. From then, Surtey – the leader of the fiery giants, is only used for scientific means and is forbidden for tourists. 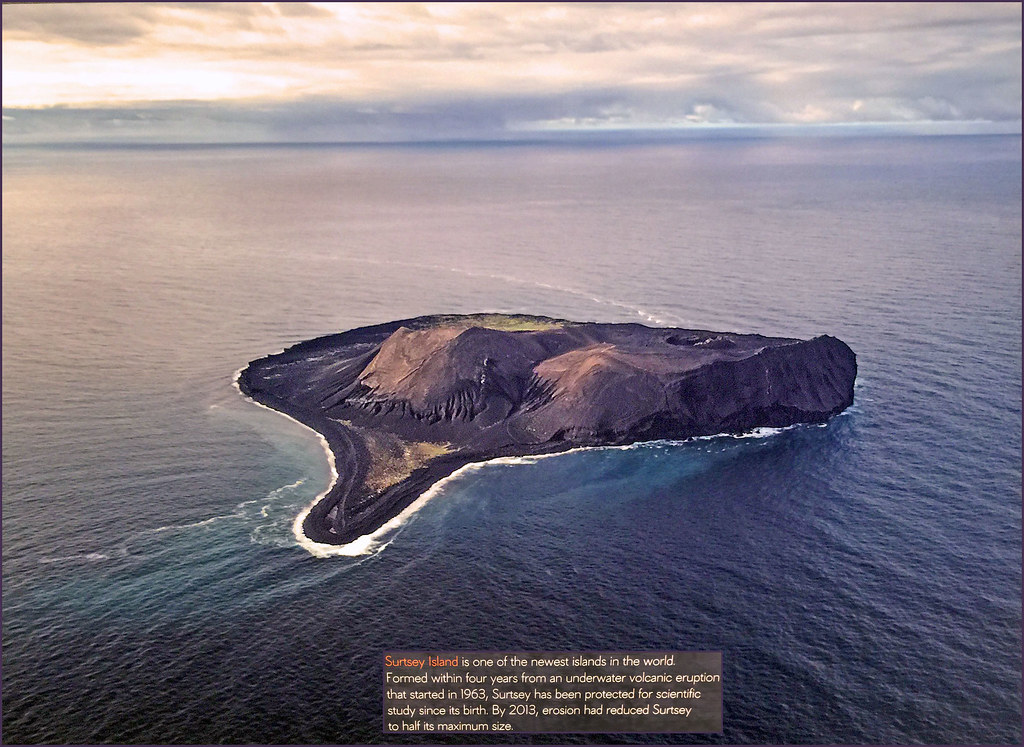 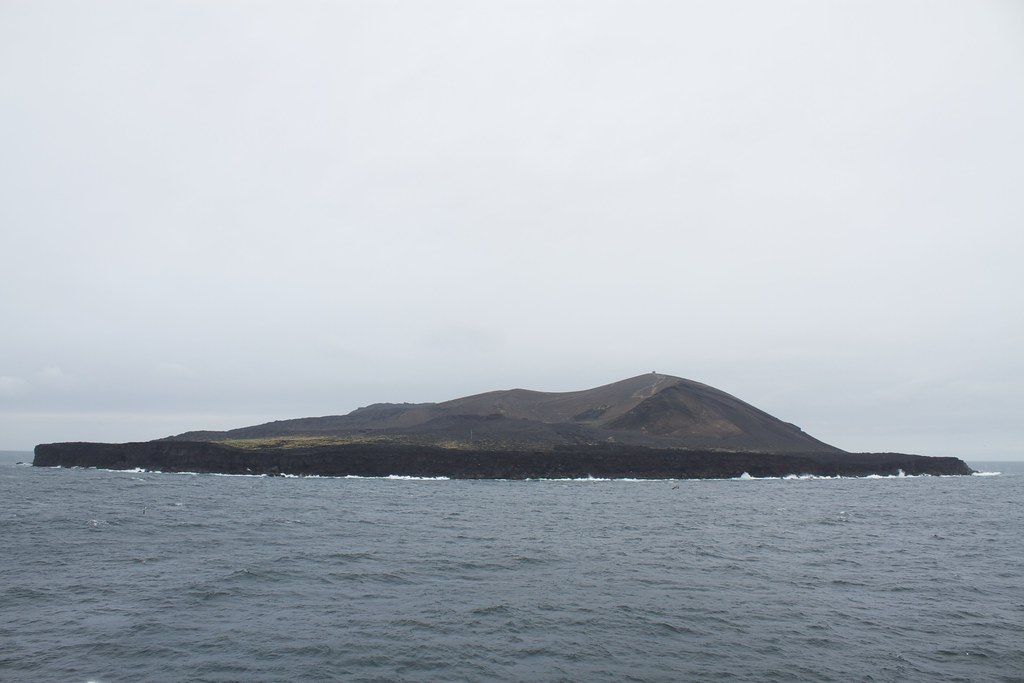 This island also knows as Snake Island is located on 35 km away from Brazil and appears as pure heaven. But, to visit it you may need to pay with your life, because it is full of poisonous snakes. On average there are 4000 snakes on 0,43 square km. The deadliest of all is “bothrops insularis” or golden lancehead which poison is 5 times greater than the poison of other snakes. The deaths occurs soon after the bite.

This island is a home to the aggressive Sentinels who avoid contact with the modern civilization and refuse to accept visitors. According to the scientists, the native people on this island lived separated from the civilization for around 60000 years. It is estimated that on this island there are from 50 to 400 individuals living. These people are defending their territory actively: In 2004 they shot arrows at Indian government helicopter which was flying over the island to see if the people needed help after a tsunami hit the island. The latest victims that died to those Sentinels where some lost fishermen and from that time, the government has issued orders for people to avoid this island. Reason to ban visits: Only for the elite

One of the most valuable shrines in Japan is the Ise Jingu complex composed of large number of Shinto shrines centered on two main shrines: Naiku and Geku. The main shrine is surrounded with high tree fence, and in it can enter only priests of the highest ranks and the members of the royal family. Till 1945, Ise was even harder place to be visited: The shrine was separated from the rest of the world with the Miya River (Miya-gawa) which was the border between the ordinary and the holy land. It was forbidden to the monks to pass the river because it was believed that this will destroy the holiness of the shrine and it will cause so many problems to Japan. 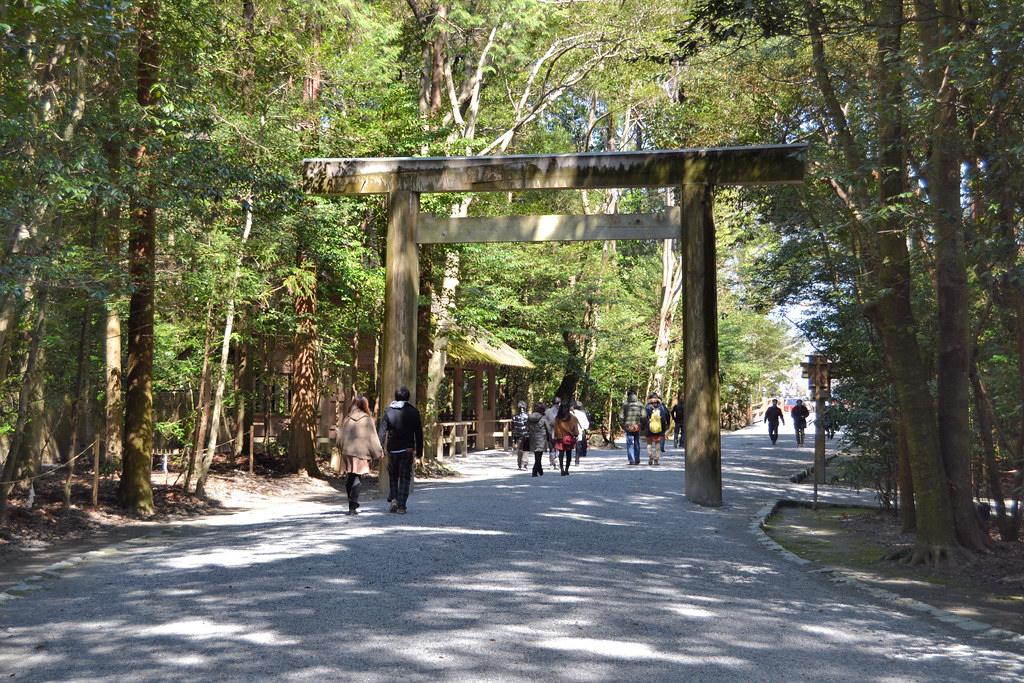 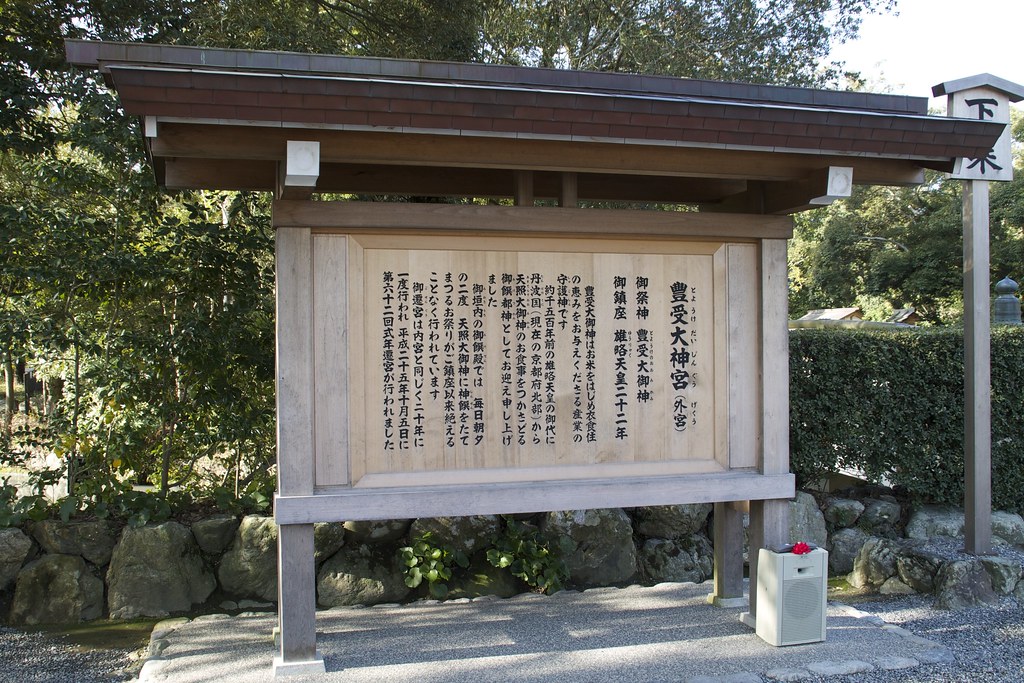 In 1042, the British government bought this Scottish Island of Gruinard for testing biological weapons, specifically anthrax. During the experiment, it was discovered that the anthrax is poisoning the territory of the island for longer period of time, which was the cause of the death of 95% of the population. In 1986, scientists reported that the island was cleared of anthrax and was declared safe in 1990. But despite this, no one lives there, as experts are warning that anthrax spores remain in the soil of the island, which means that it can not be safely inhabited for hundreds more years. 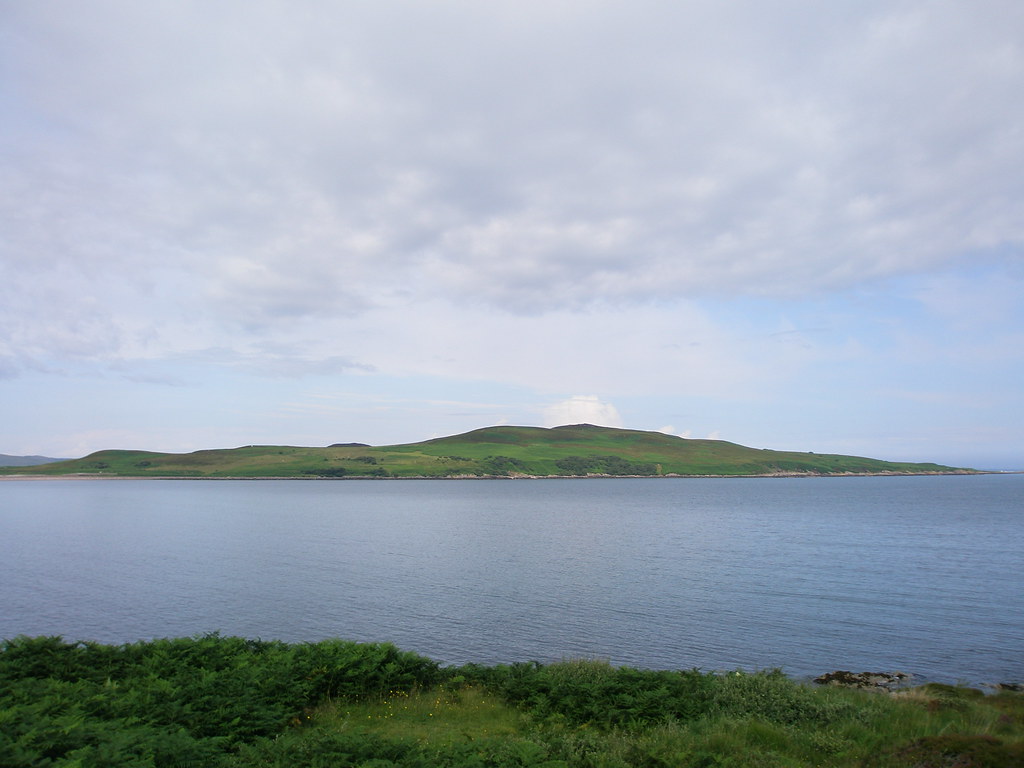 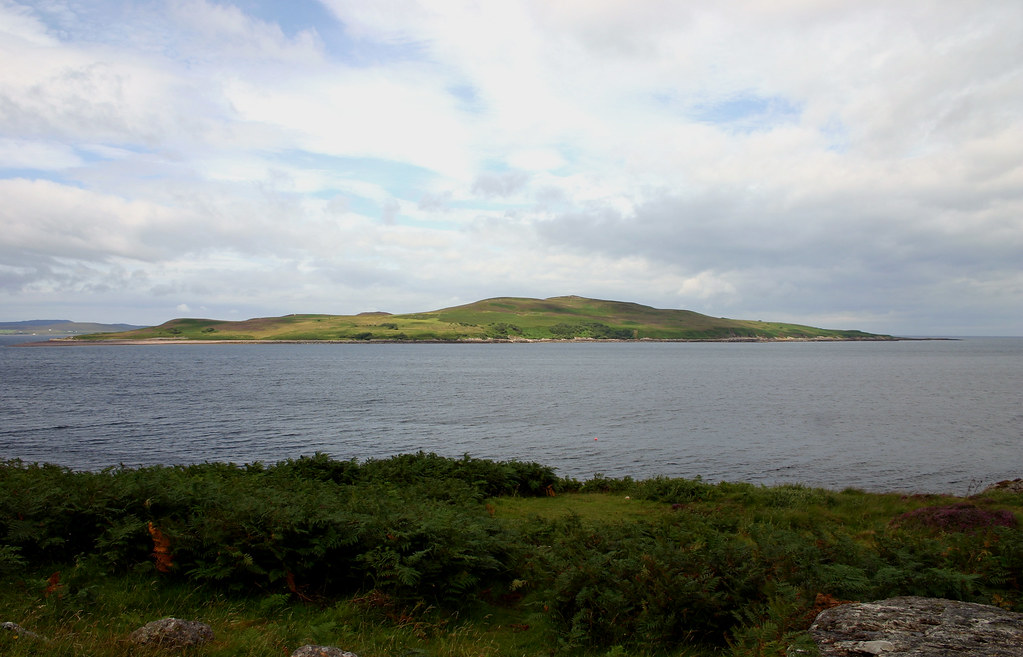