Escape London’s Chill at Its Museums

Sometimes it’s a great idea to spend a chilly winter morning in London indoors especially when this city has some amazing and enlightening museums to visit, the coffee in one of its cafes will provide enough warmth for your journey to and from.

London has about 240 museums and most of them do not have any entry charges. So you can save up some change and spend it on a pretty looking postcard, mouth-watering cake or hot simmering coffee available in one of its cafes.

The only time you would have to spend would be when you visit some of the temporary museums since they are updated from time to time and feature the key exhibits from around the world which will make your expenditure worthwhile. Paying a visit to these museums will be like taking a tour around the world since the museums hold collections from all over the world. The V&A museum and the Natural History Museum are London’s biggest and best museums are museums you must visit! Making a list of museums to visit is difficult since there is a long list and a variety of them which are tempting but these two should definitely be on your list. They’re just a stone’s throw away from the Cromwell Road in Kensington. 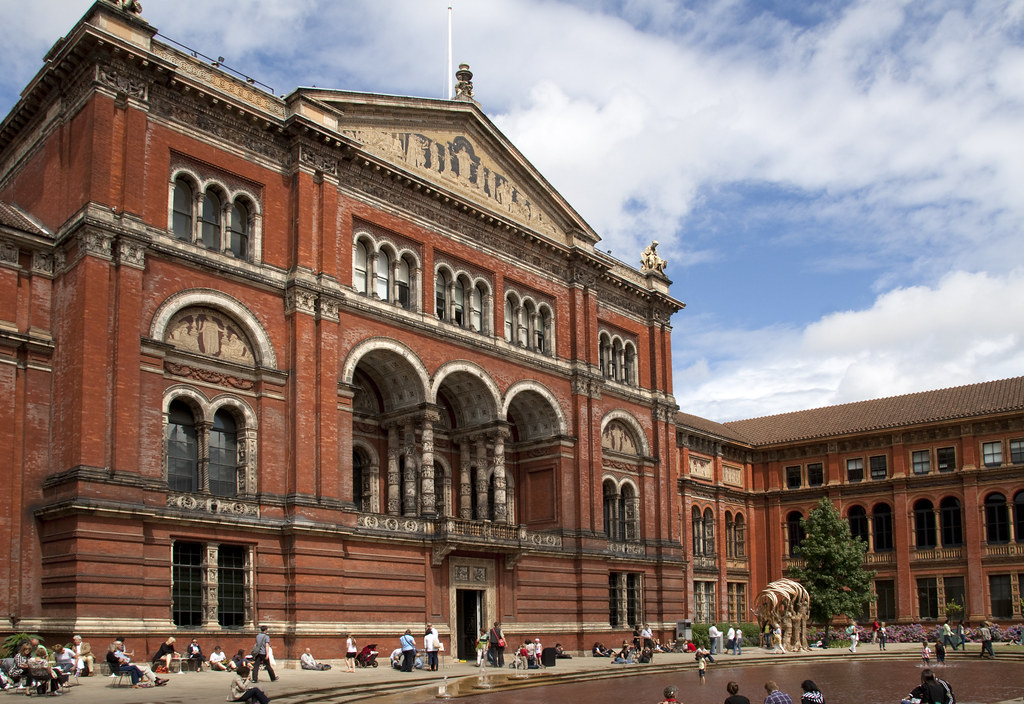 The V&A is one of the finest museums in the world. Named after Queen Victoria and her husband Albert, it’s foundation was laid in 1899 during her last official public engagement. One of the most prominent features of this museum is the Raphael cartoons painted in 1515 as tapestry designs for Sistine Chapel. The Ardabil Carpet is an ancient and beautiful floor covering in the world, and a glass beaker that belonged to the 13th century Syria. It also has some amazing temporary exhibits. It exhibits some contemporary art and design inspired by Islamic tradition until the end of April.

The Natural History Museum is located right across the V&A museum, the building holds a collection of about 700 animals, plants, mineral, fossil and rock specimens. You should also check out the images on display in the Wildlife Photographer of the Year exhibition, which happens until the end of march. What’s fascinating about this display is that you also learn the history of the creation of each image on display since each picture entails the photographer’s insight into capturing the image. A great learning experience for an amateur into the professionals’ techniques. The Cinema museum is also a very fascinating place to trace the history of cinema before the era of multiplexes. This place is dedicated to keeping the magic of cinema alive and includes a collection of artefacts, memorabilia and equipment that preserves the history and grandeur of cinema from the 1890s to the present day. It is set in the backdrop of Kennigton which is close to the Castle and Elephant tube station. 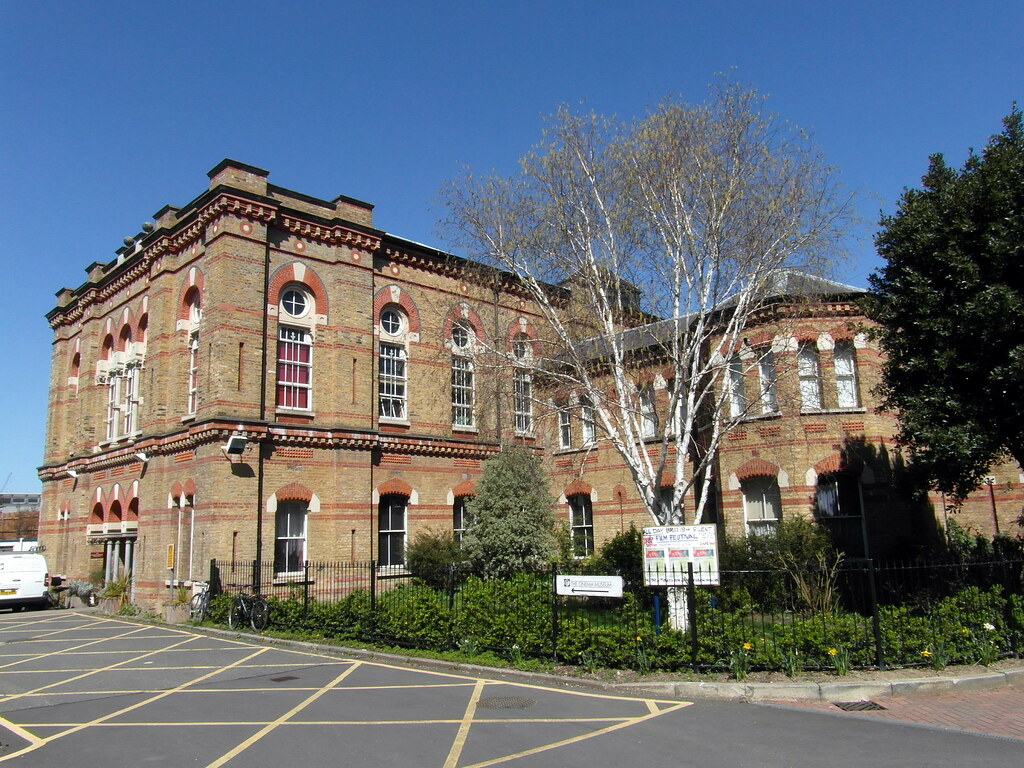 Ever wondered what a waterway looks like from the inside? The Canal Museum is the right place for people who are filled with curiosity about these things. It is housed in an ice warehouse which was built by a famous ice cream maker Carlo Gatti in around 1862. This museum is filled with stories not just about how the waterways in London started but also of the workers, cargoes and horses that dedicated themselves to it, also an explanation on how canals work. A waterways museum which also elaborates the story of how the ice industry in London evolved. This place is as amazing as it can get! 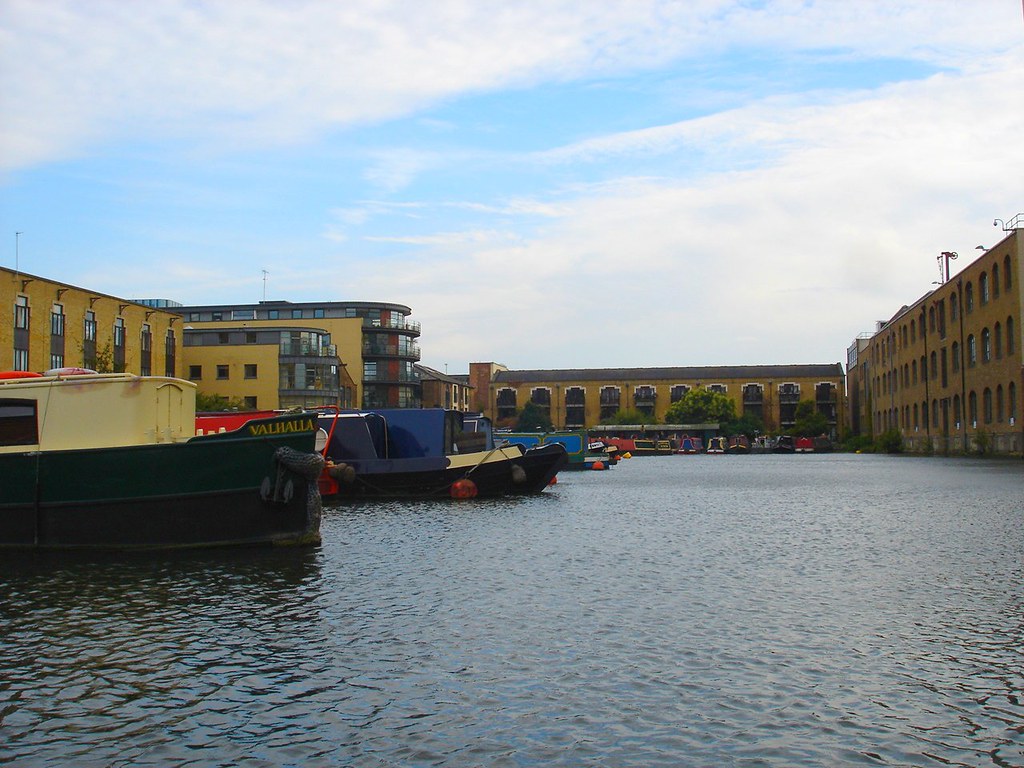 The British Museum exhibits every work from the ancient to the modern age. It features the Rosetta Stone, the Parthenon sculptures and mummies of Egypt.

Wars are a very vital part of any city’s history. The Imperial War Museum conjures up stories of those who lived, fought and died in conflict from the First World War to the present. It also examines the role of United Nations and implications of the Holocaust. 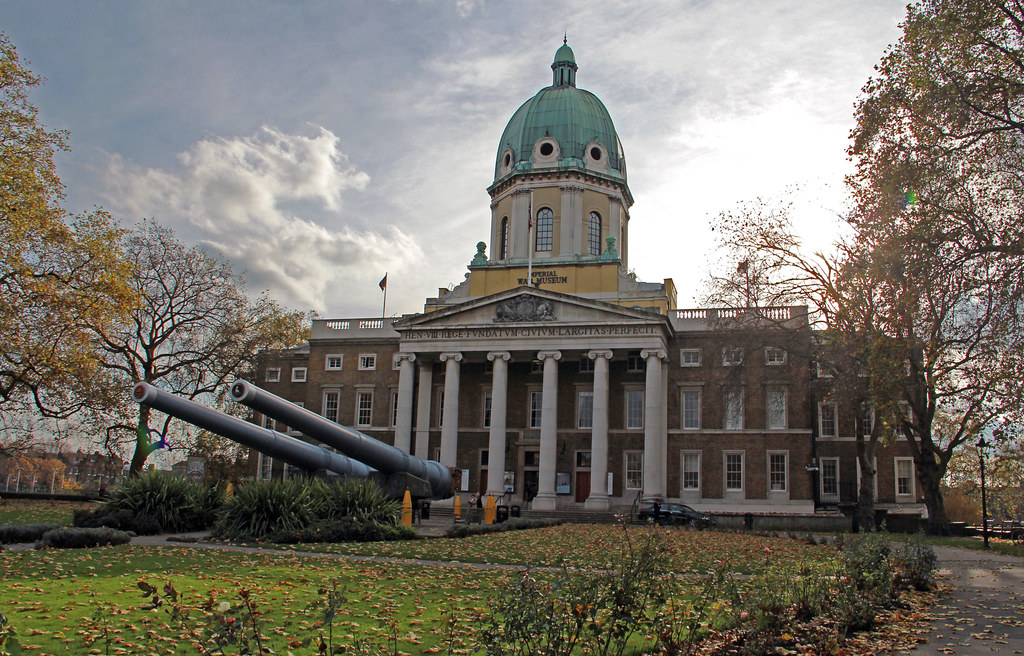 There are other museums for design enthusiasts, one of them is the design museum dedicated to some mind blowing designs in every form from furniture to graphics and architecture to industrial design. It helps every visitor appreciate the beauty of design that encompasses us and highlights the importance of creativity and love for art.

There is a museum dedicated solely to travel called the London Transport Museum which hosts exhibition amalgamating transport with the social and cultural history of London. A motor and technology will feel like he or she is in paradise with more than 80 vehicles spanning over 200 years of London’s history. It also has some amazing posters and artwork on sale so you could pick some up as keepsakes. It has the world’s first underground steam train and a red Routemaster bus. Another museum that is totally worth your time is the Museum of London. It has the best contemporary art from around the world and some ancient artefacts, historic objects and exhibits that evoke the story of London’s past. It showcases London in the pre-historic, medieval age. 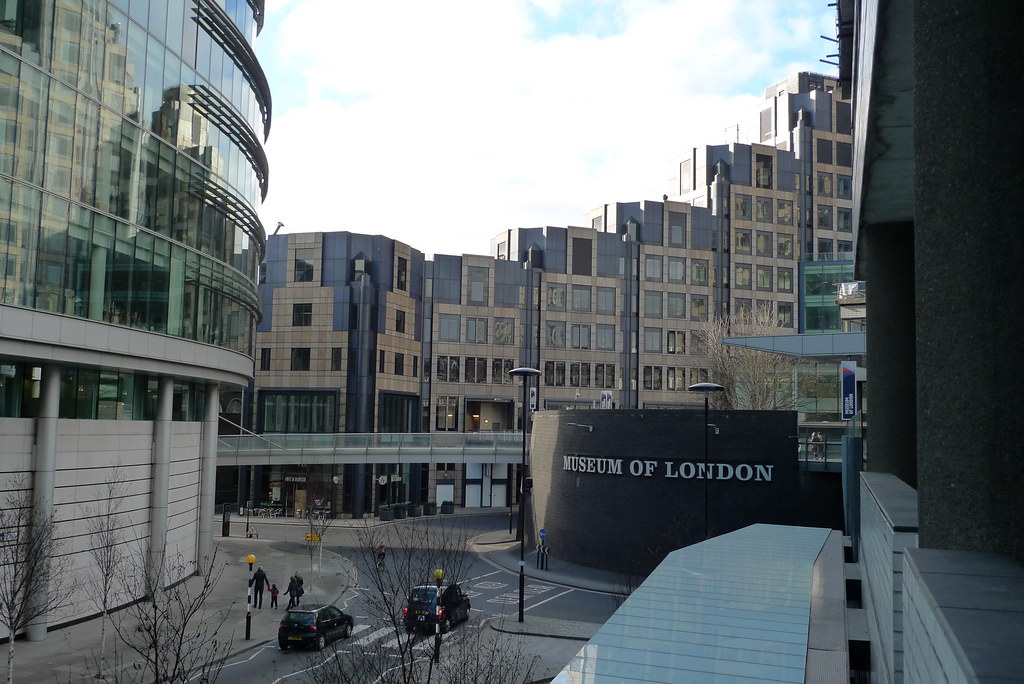 The city offers not just culture and entertainment but offers a dash of some infotainment with its magical museums that help every visitor enliven its past and appreciate art like never before! If you’re planning to visit these museums, then staying at Hotel Grand Royale Hyde Park London is a great idea.

So go out there armed with your mittens, sweaters and get lost in the wonders that these museums have to offer.