Earth is a living organism and it owns places with special energy that radiate inspiration. That places breathtaking travelers who have ever visited. There is no religion that is not tied their gods with some sacred mountains and unreachable peaks. The Incas believed that the mountain peaks, hidden in the clouds are actually gods and they offered their sacrifices. Holy mountains and peaks which are not visible from the clouds, often covered with ice and snow, represent the spiritual and material civilization gems to the people around the world. 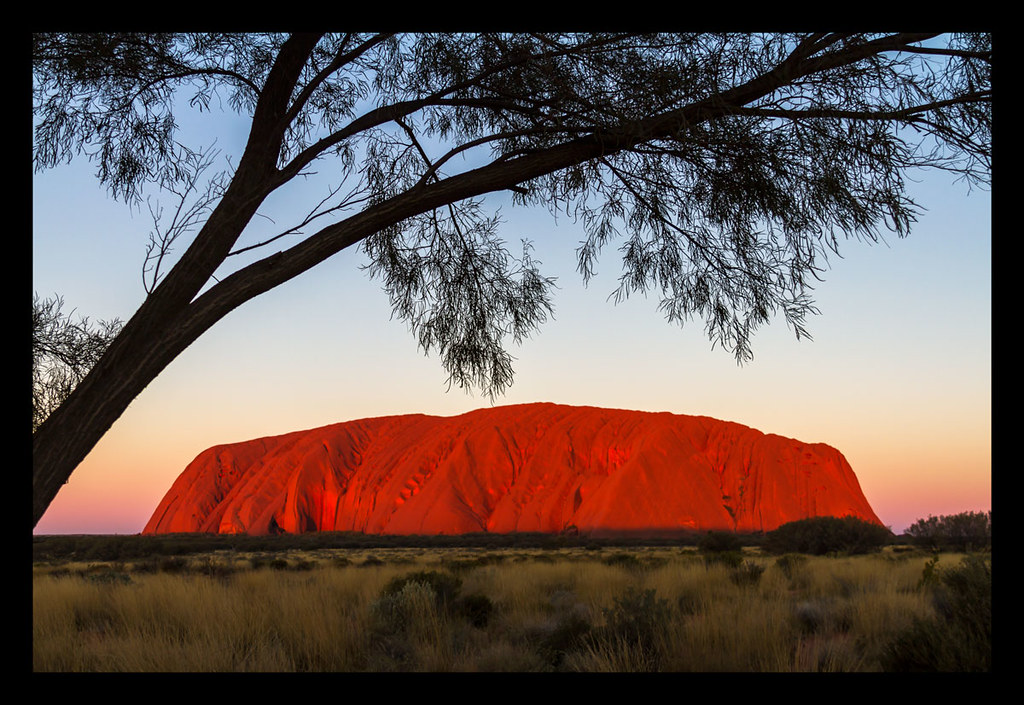 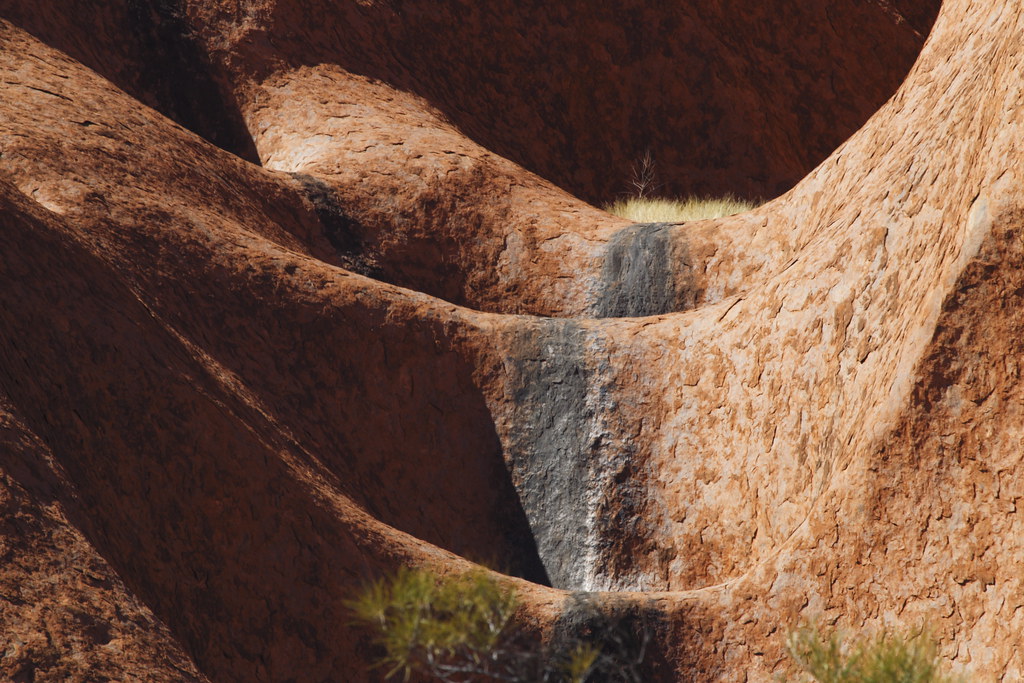 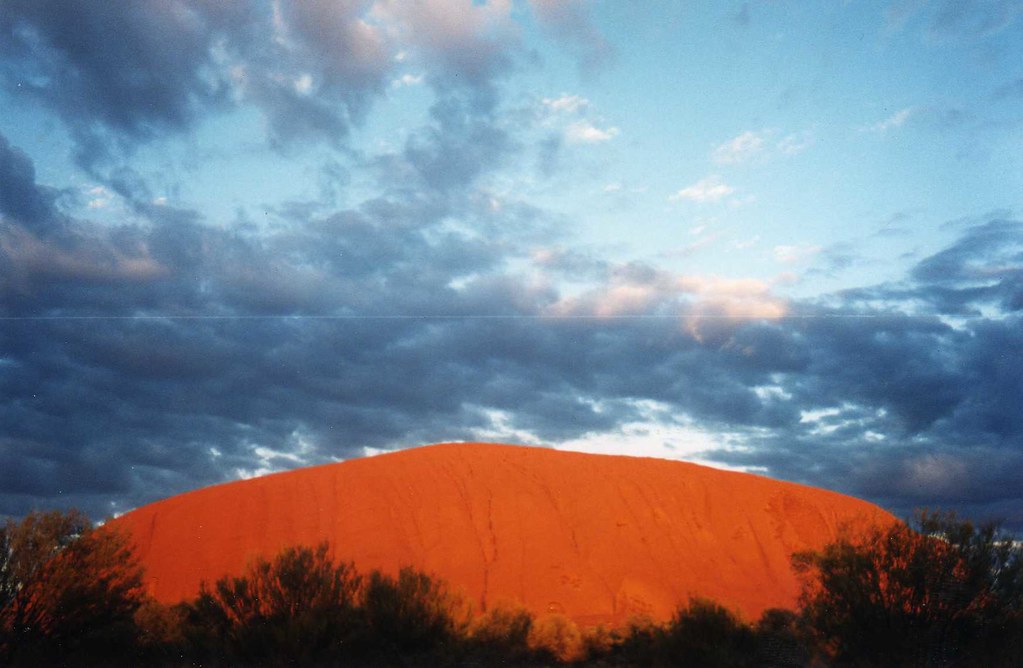 So, related to the topic, red mountain of Uluru, also known as Ayer Rock is Aboriginal sacred mountain, which attracting the attention of those who are ready for the adventure. It is sandy cliff that is located in the Northern Territory, right in the middle Australia. Famous sandy cliff standing 348 meters high from the mainland, or 863 meters above sea level, with the largest volume at the bottom of 9.4 kilometers. To Aboriginal Australians Uluru is a sacred mountain, where were heard and realized many prayers. 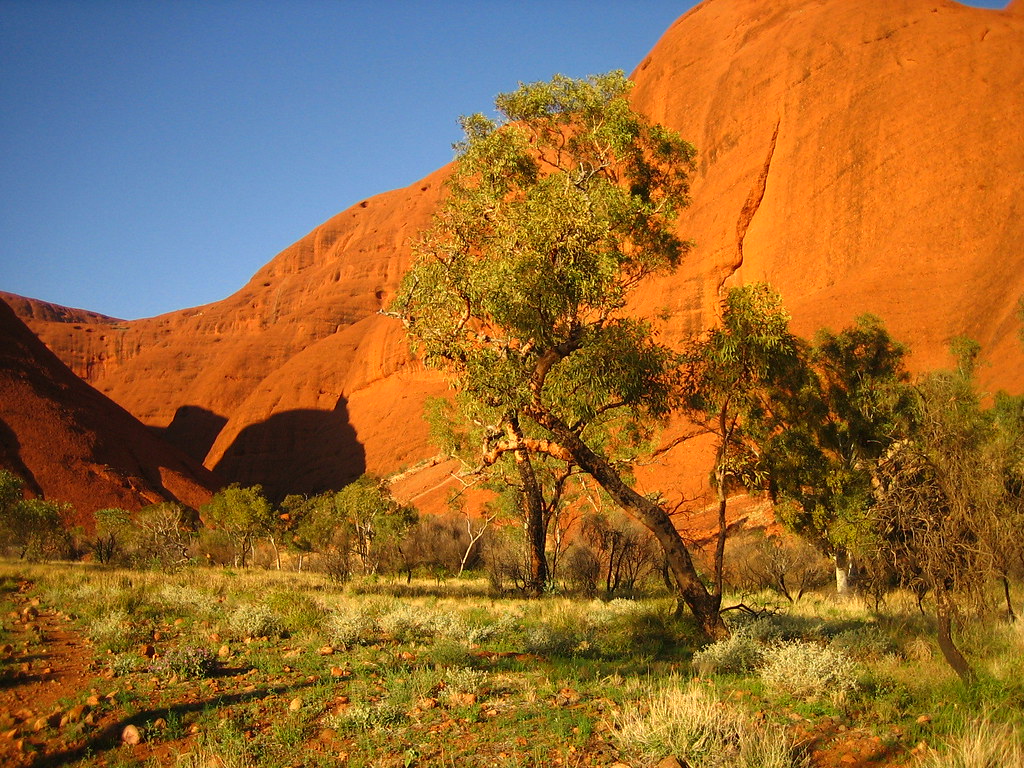 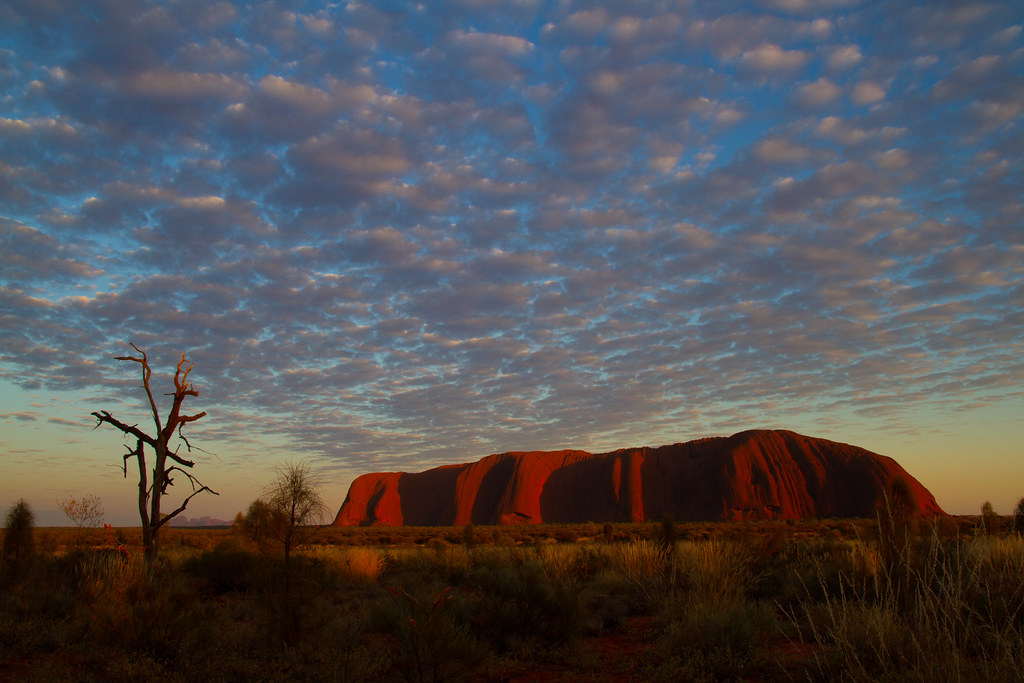 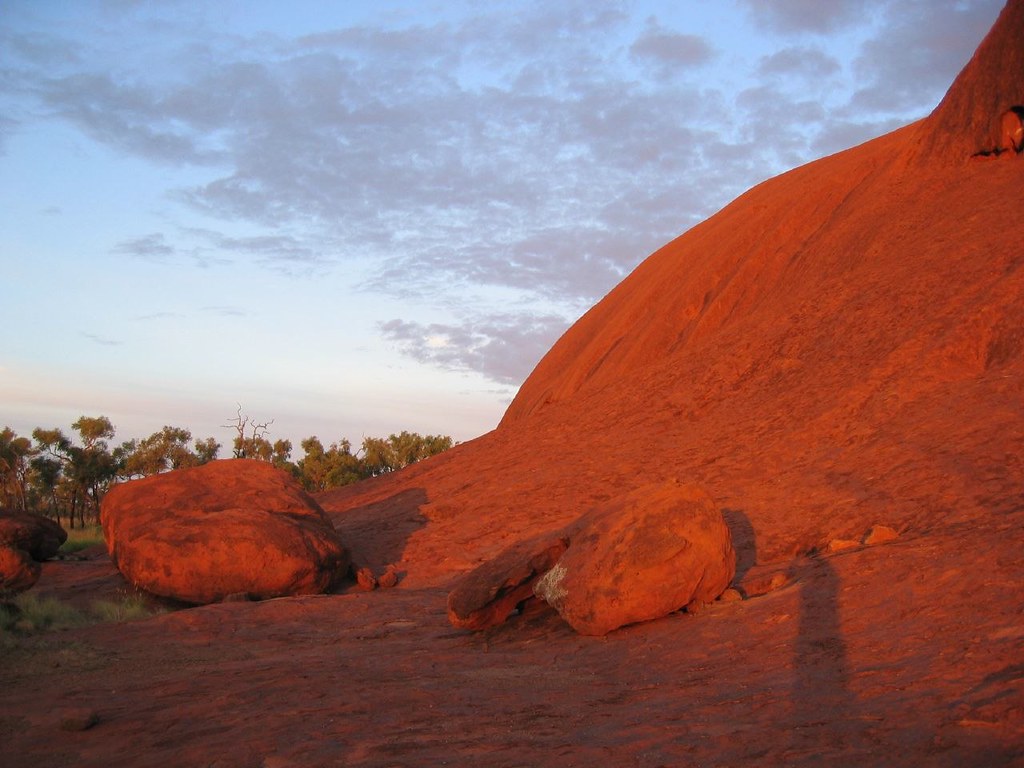 Uluru is the biggest rock monolith and it is believed that this place strengthens personality and strengthens confidence. Also the famous holy mountain Uluru, which is one of the biggest attractions in Australia, recently turned into a very nice waterfall. Although the Western Desert where is located the Uluru mountain is usually raw, hot and dry, it was hit with unusually strong storms and because of sudden rainfall, the area floods. 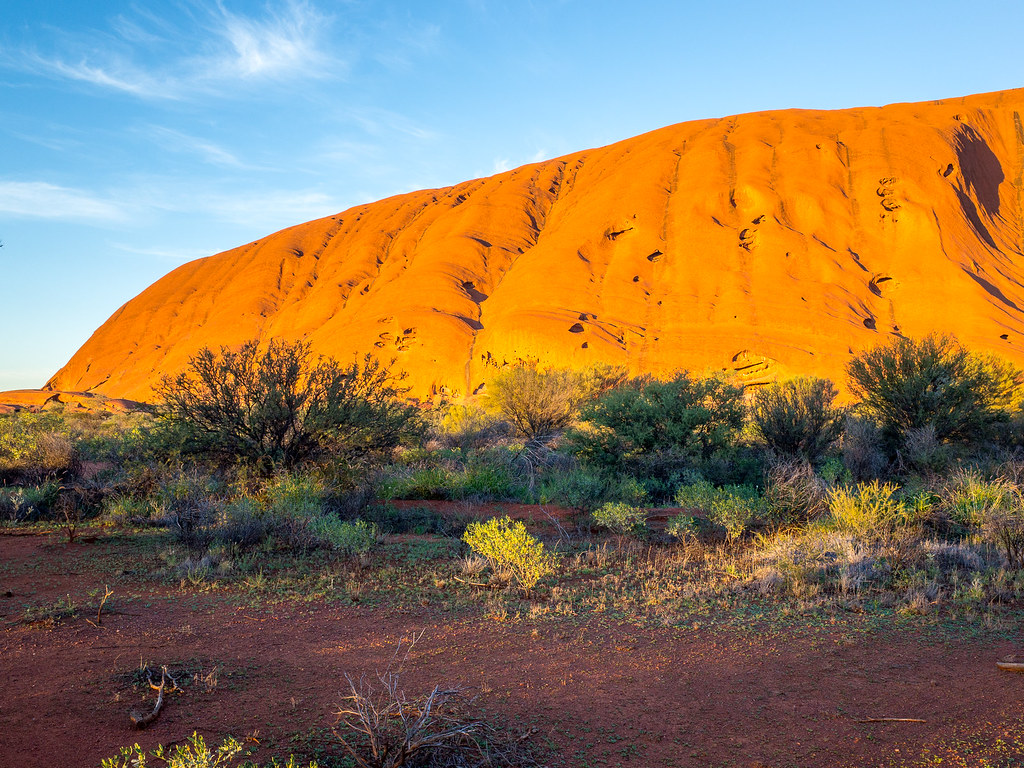 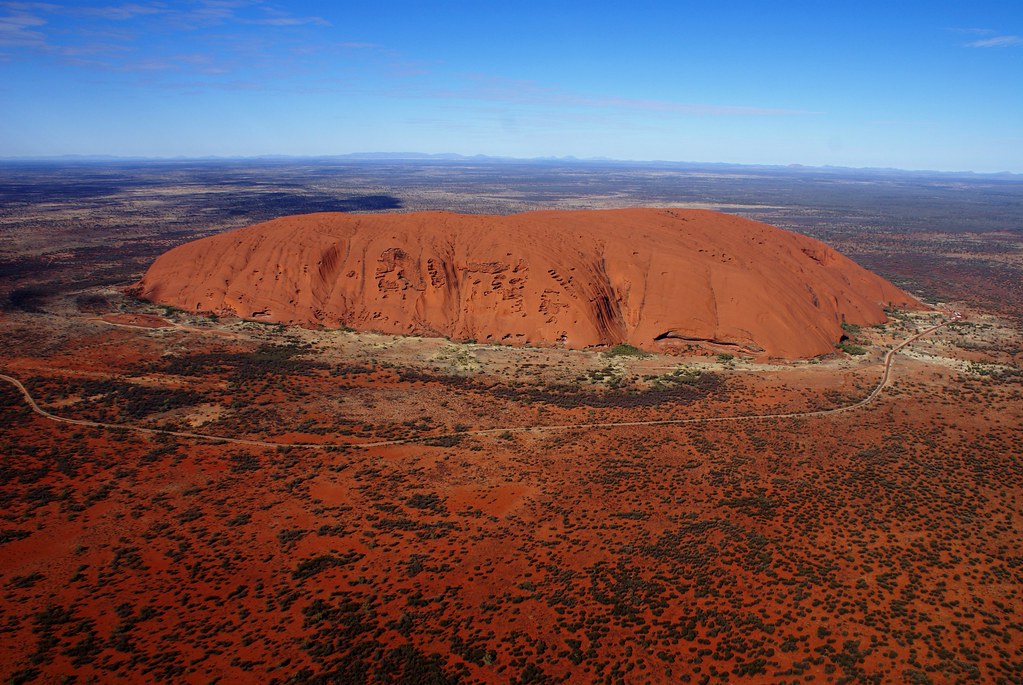 In this way Uluru received its waterfalls, but because of the great attention with that new look, authorities reopened the national park. Mountain Uluru Sacred has an important place in history, art and literature. Because of the beliefs, myths and spiritual significance of this destination in recent years it became an interesting tourist destination and UNESCO included in the World Heritage List. 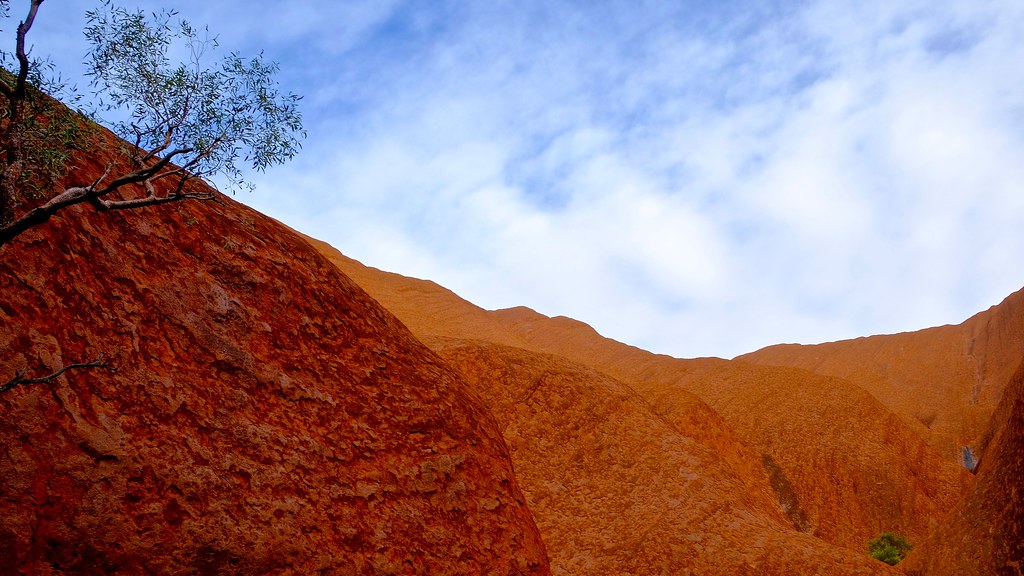