Panama, A Tropical Destination Worth To Visit

If you like Costa Rica and Colombia as exotic travel opportunities, then Panama certainly will become your favourite.

If the road takes you in Panama City, be sure to dedicate one day of sun. Wake up early to catch the sunrise on the Atlantic, and at the end of the day send the sun in the Pacific. This city, located in a place where merge this two oceans is only place in the world that allows you to do it. 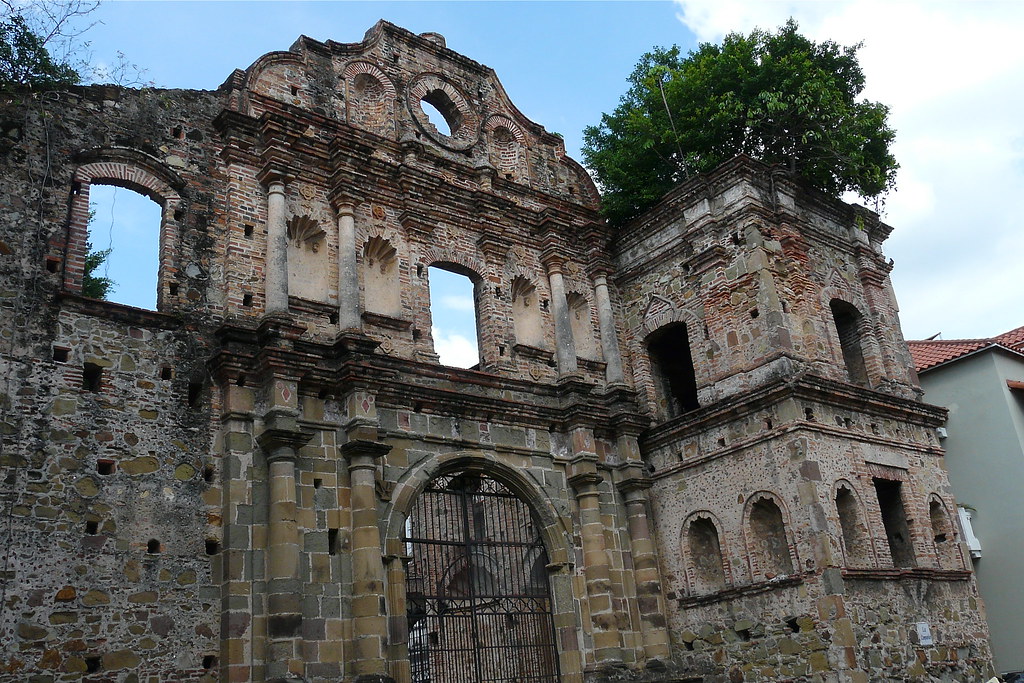 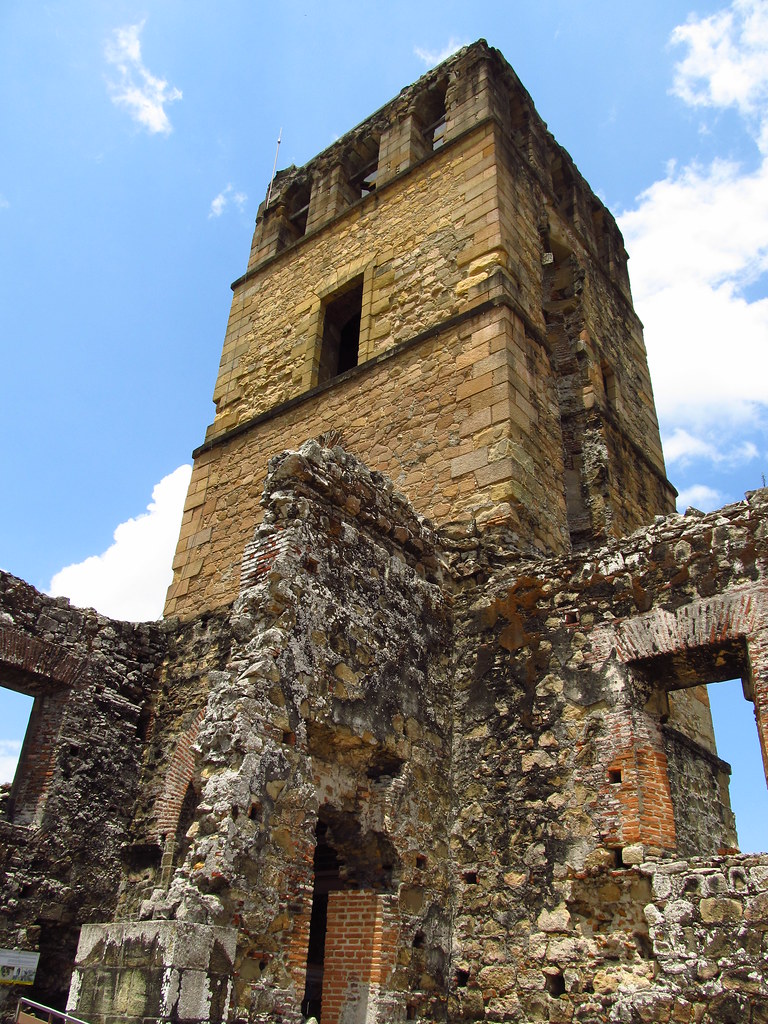 This is so, because that country is bordered precisely with these two countries and combines in itself as modernity and classic. Besides that, neighbouring islands of Panama are a true paradise – clear water and white sands, which would hardly, left anyone indifferent. First, you should know that it is the most southern country in Central America, located between two continents – North and South America. 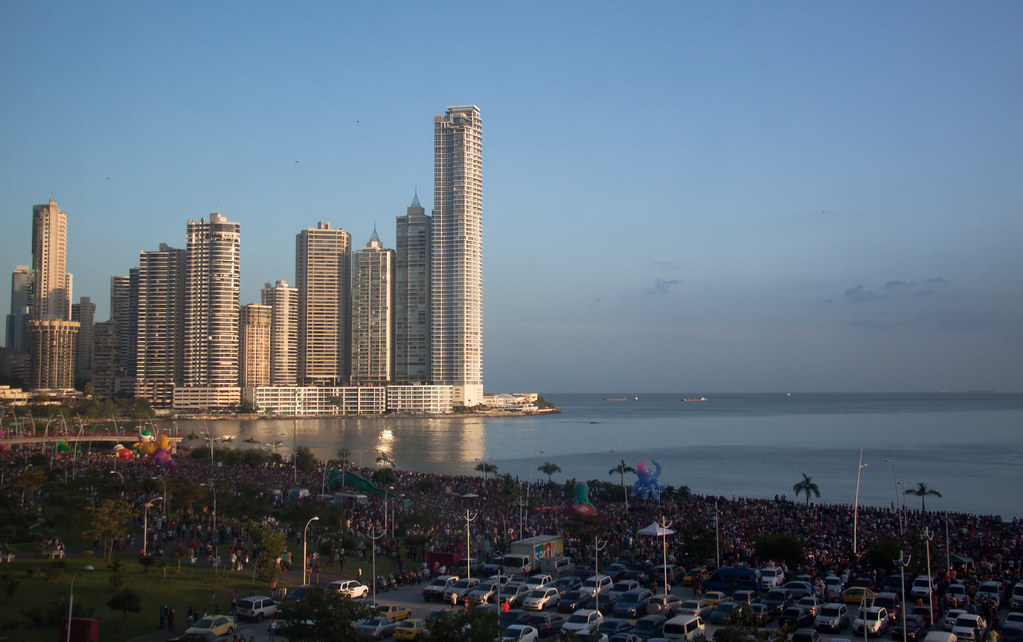 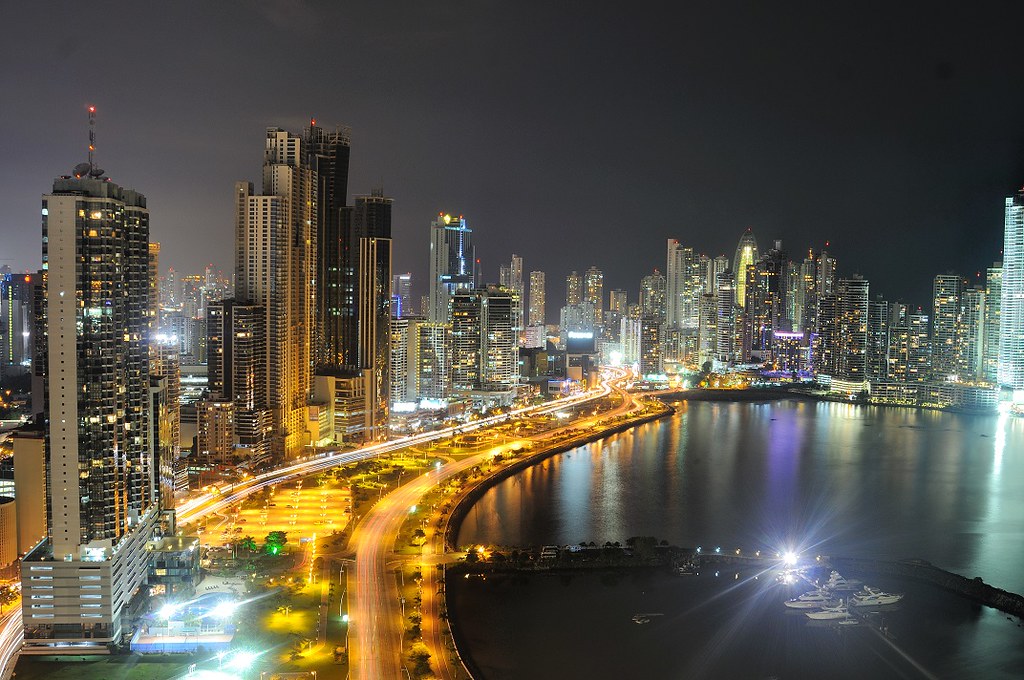 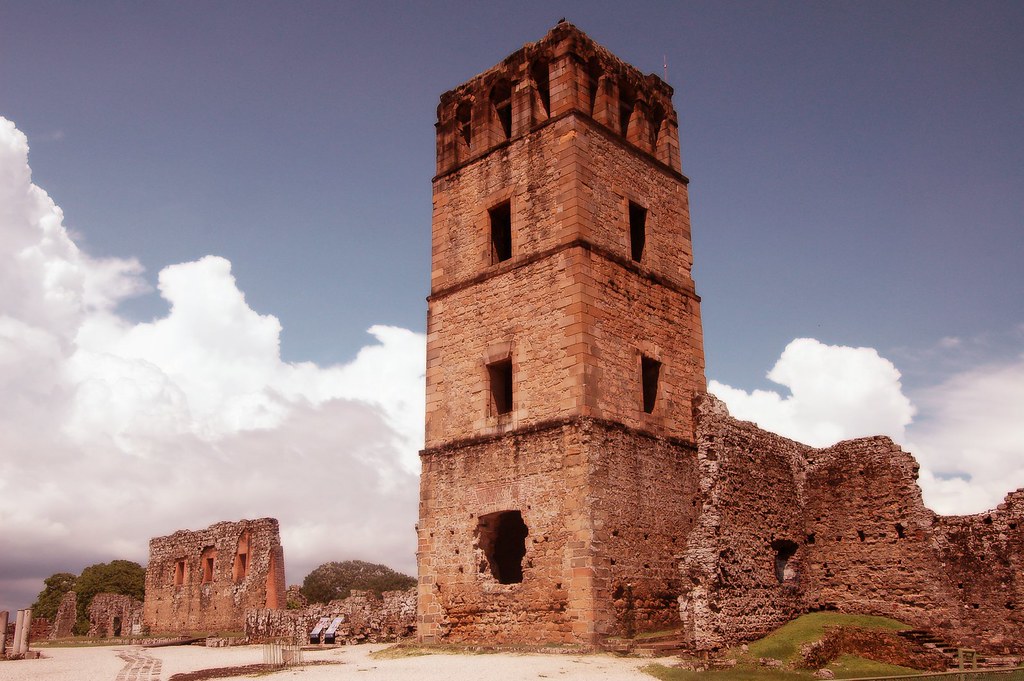 If you decide to visit Panama we recommend the capital Panama City where a huge and impressive skyscrapers hanging over the ocean separated by wide boulevards.
Promenade Cinta Costera in Panama City is a great place for sports and recreation, or just relaxing in the morning or late afternoon. It is stretching between the coast and busiest avenue of Panama City in length of approximately 5 km and connects modern Panama City with the historical Casco Viejo. Promenade contains small parks, botanical garden and handle for recreation. 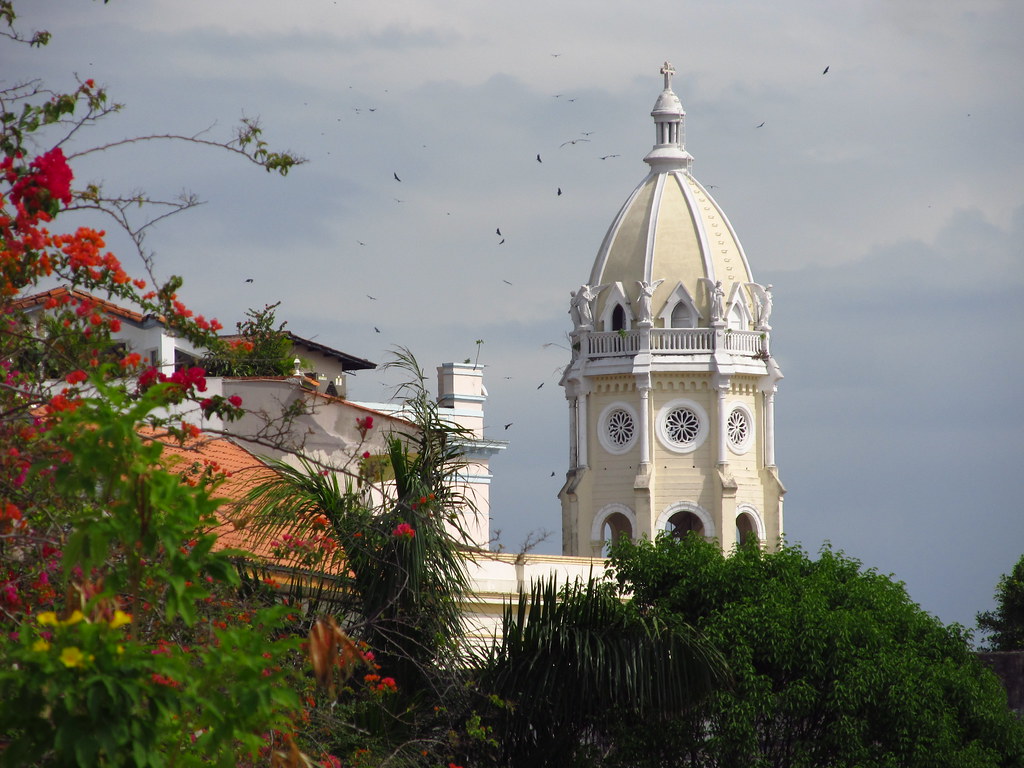 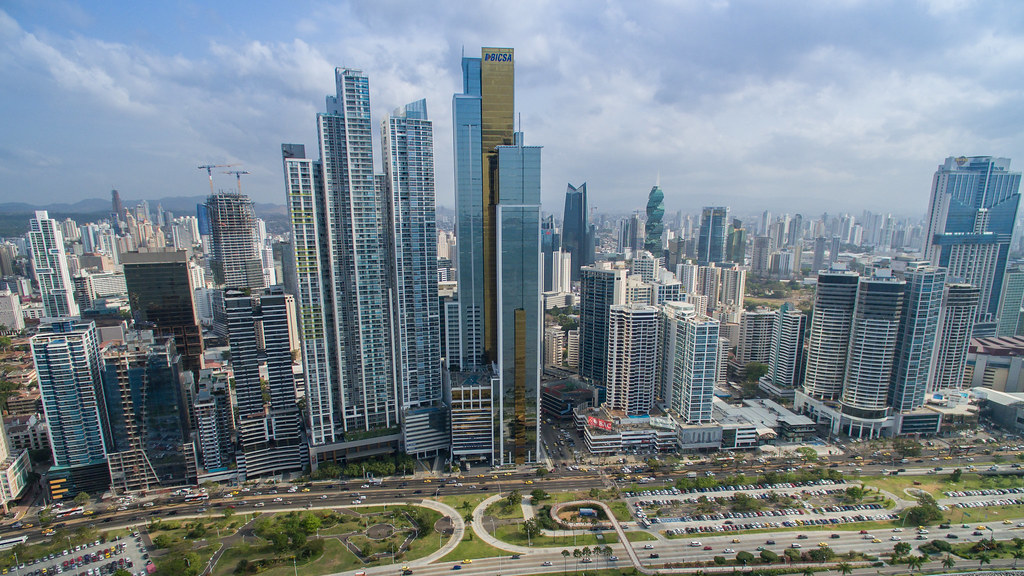 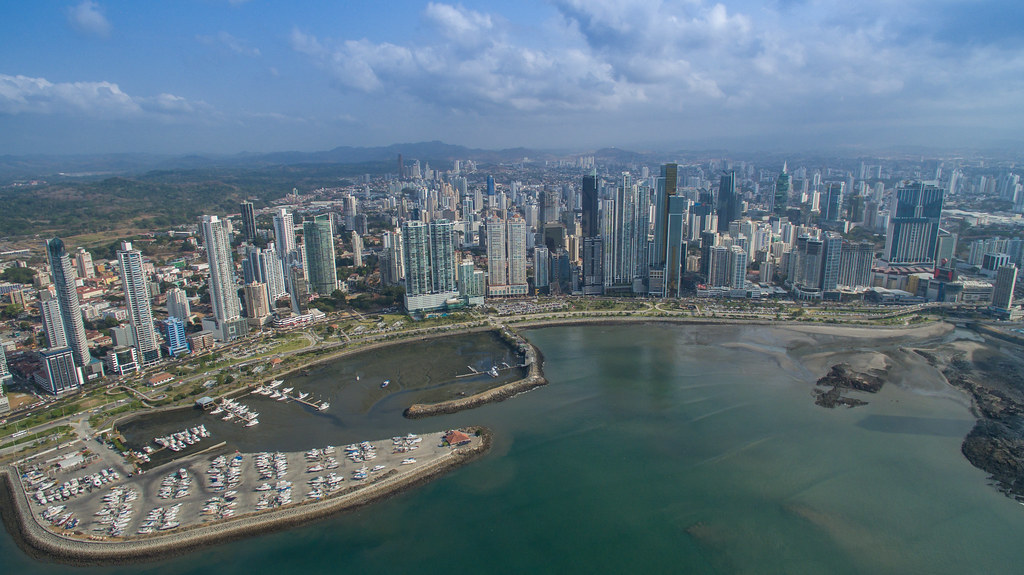 At the end of the promenade is a fish market – rich in traditional fish restaurants with plastic chairs, loud music, people from different ethnic groups and giant pelicans. And on the opposite side, in the old city, shining white presidential palace lit by the rays of the sun going down.
Old Town was built nearly four centuries as a bulwark to protect against pirates, today declared as a cultural heritage by UNESCO.
Old Town abounds in modern cafes and restaurants that offer a blend of modern interiors perfectly fitted into the old architecture. 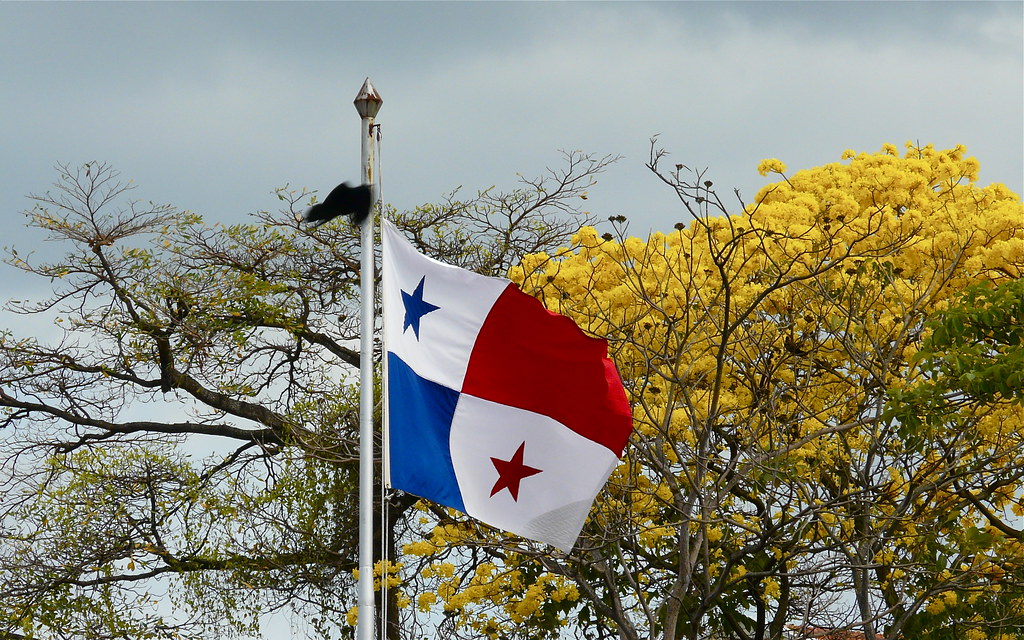 The food, as well as the interior will not disappoint. Panamanian cuisine is a reflection of all those who lived and who later settled in this region and a mix of influences from African, Spanish cuisine as well as the kitchen of the indigenous population.
Although a tropical destination, Panama is not affected by hurricanes, so it does not matter which time of year you visit. 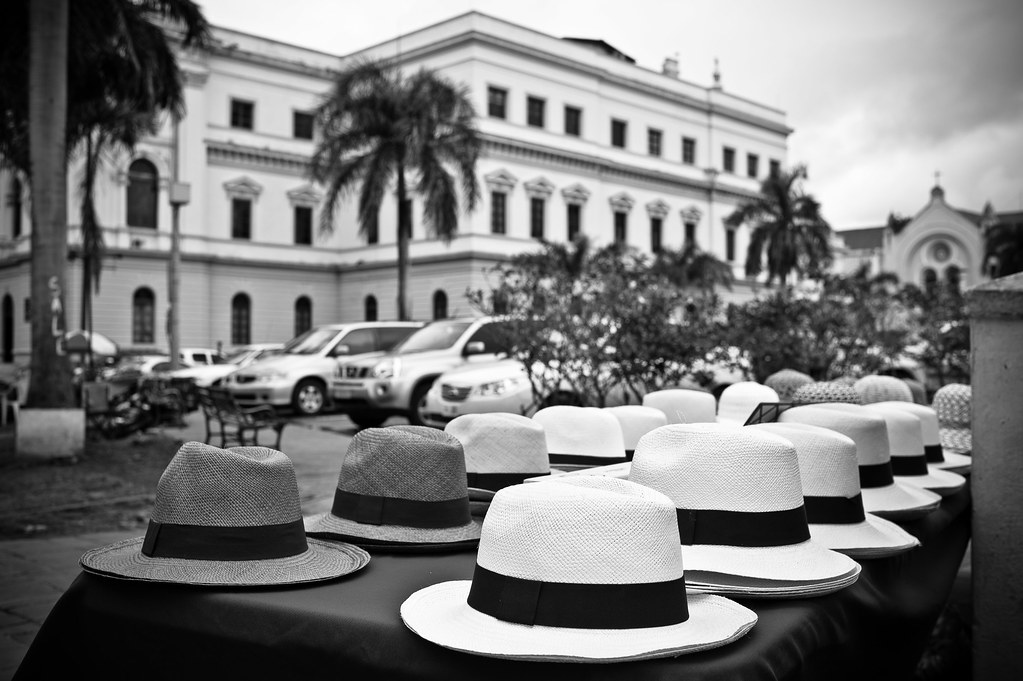